Being born in Berlin in 1900 and dying there in 1975, Hans Uhlmann defined the art of abstract metal sculpture in postwar Germany like no other artist. After an engineering apprenticeship he turned to art in 1925. From 1926 to 1933 he assisted Max Kloß at the Technischen Universität in Berlin. He experimented with geometric figures and from 1932 he began to use wire, which would become characteristic for his work.

In 1933 he was charged with sedition and imprisoned for a year and a half. Despite the imprisonment and being labeled as a ‘degenerate artist’, he continued to produce work which he exhibited in 1945. In 1950 he was called upon by the Universität der Künste in Berlin and taught there in the Bauhaus style. The majority of his sculptures can be found in public spaces. His drawings, sketches and smaller works have been shown in numerous exhibitions, such as the first three documenta exhibitions in Kassel. 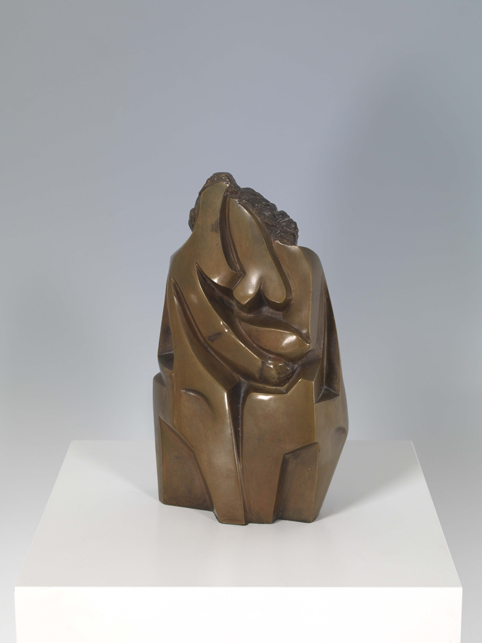 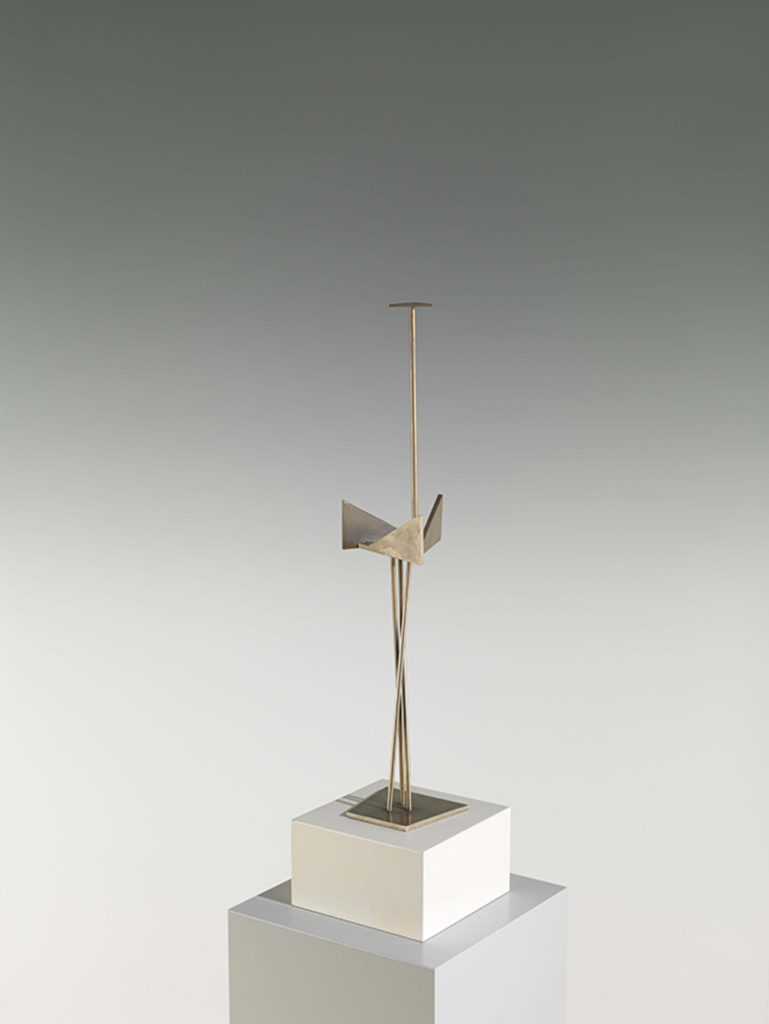 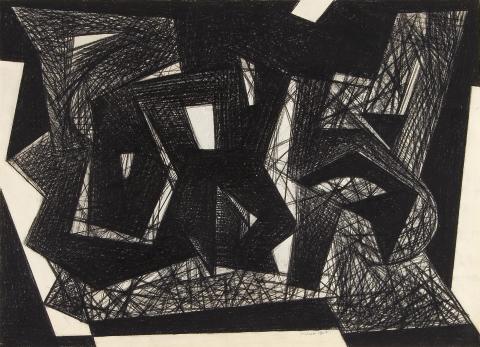