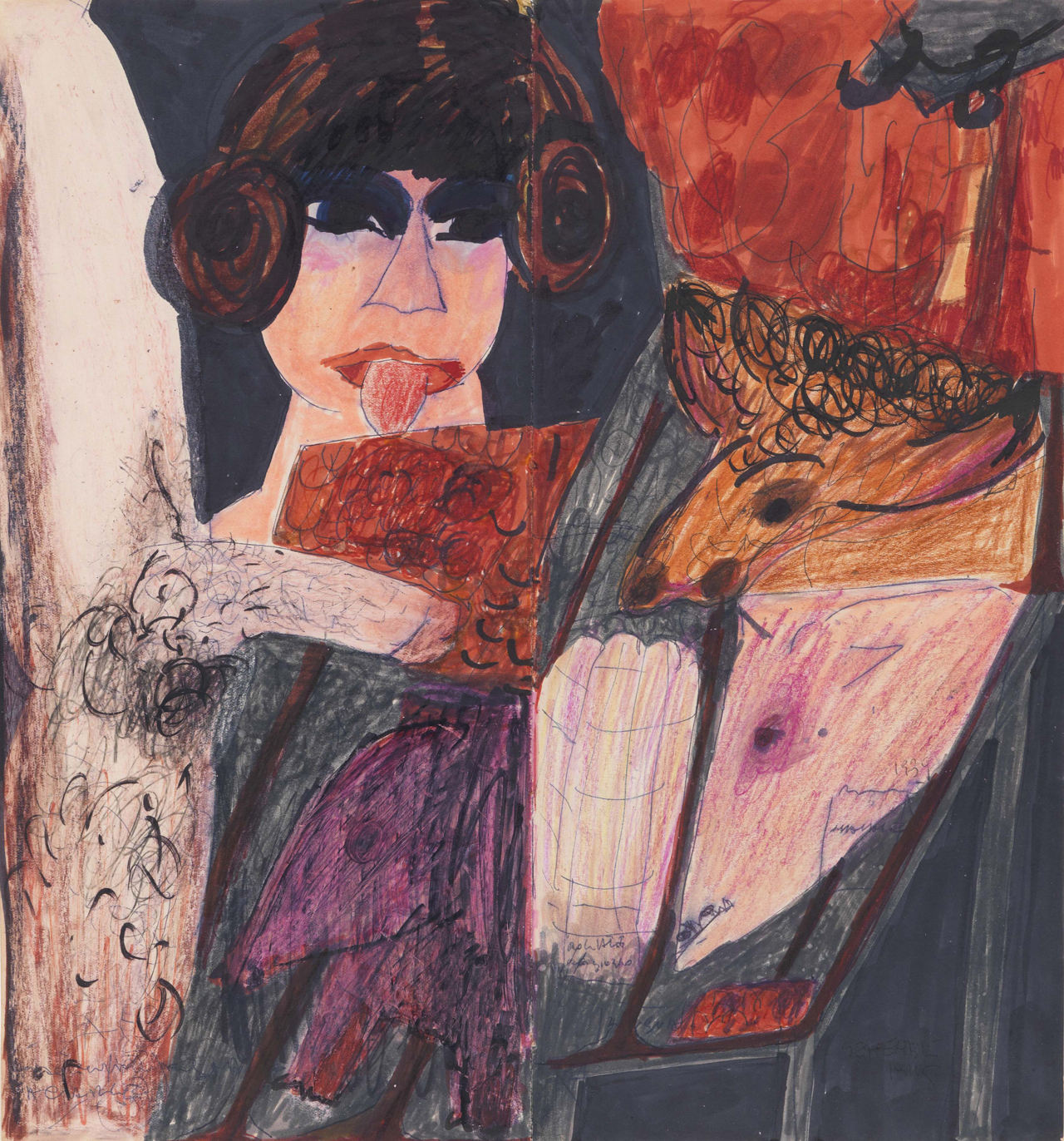 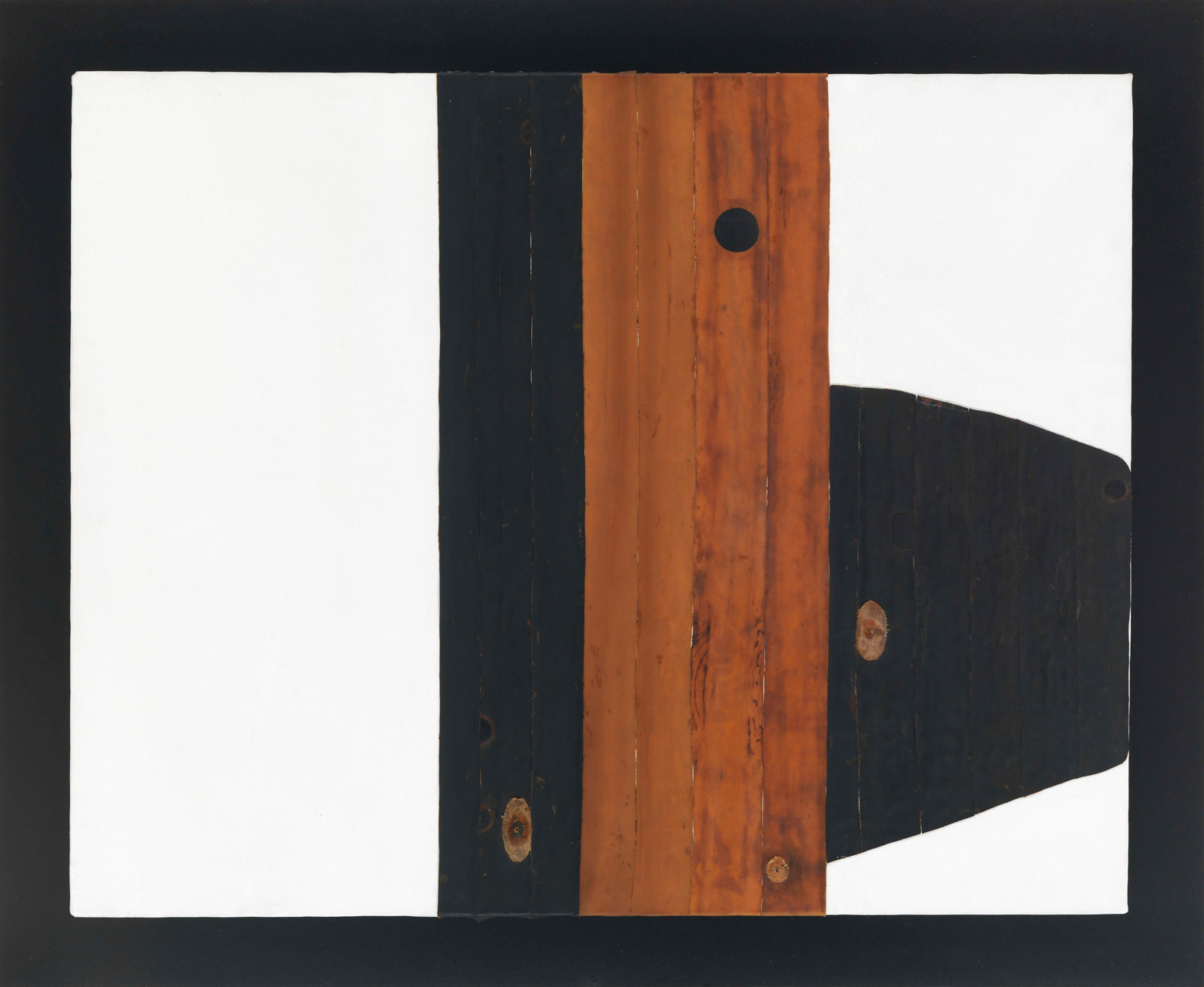 26. Oktober - 25. November 2016 Carol Rama Works from the 50s, 60s and 70s Carol Rama belongs to those strong female artists who were recognized and discovered in their uniqueness [...]

29. October – 02. December 2013 abstrakt With the exhibition "abstract", Galerie Haas Zurich is turning its attention to an area of visual art that has so far found little expression [...]