During his life, the artist Markus Raetz creates about 30.000 drawings, sketches and notes for his objects, mobiles, watercolours, and larger formats. As a child, he grows up with art-loving parents, and is allowed to assist a local artist during school holidays. From 1957 to 1961, Raetz attends the state teacher training seminar and then teaches as a primary school teacher for two years. In 1963, he gives up teaching and becomes a freelance artist.

Until 1969 he lives in Bern and creates art with Pop and Op Art influences. Following, he lives and works in Amsterdam for four years, and in Ticino for three years until 1976. In 1968 and 1972 works by him are exhibited at documenta IV and V. During these and the following years, he creates numerous drawings and watercolours. In 1977, he returns to Bern with his family, but leaves Switzerland again to live in Berlin on a DAAD scholarship for two years in 1981. At this time, he increasingly devotes himself to sculptural problems. In 2004, the artist is awarded the Gerhard Altenbourg Prize, and in 2006 the Prix Meret Oppenheim.

Markus Raetz uses various materials and media to illuminate different facets of perception. Particularly important to him is the reception of the work, which the viewer can often only access through his own movement. Here as a special example the work “OUI” and “NON” should be named, which signals positive or negative depending on the angle of view of the viewer. 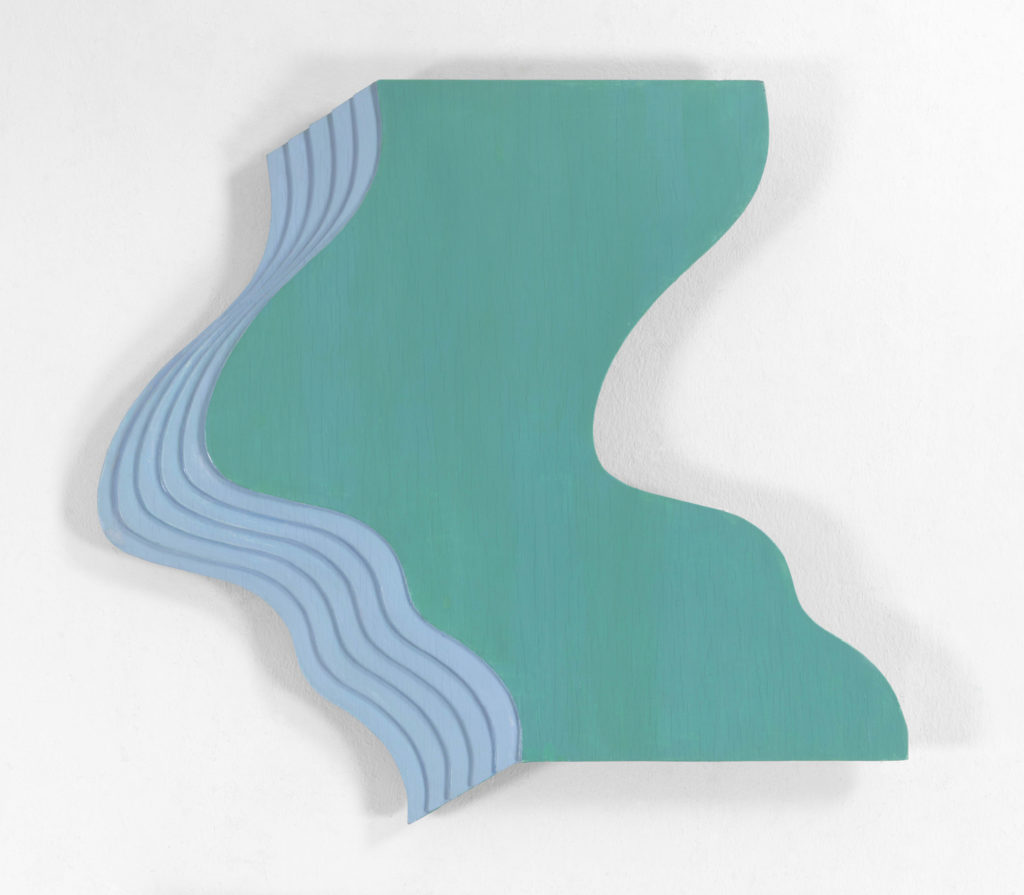 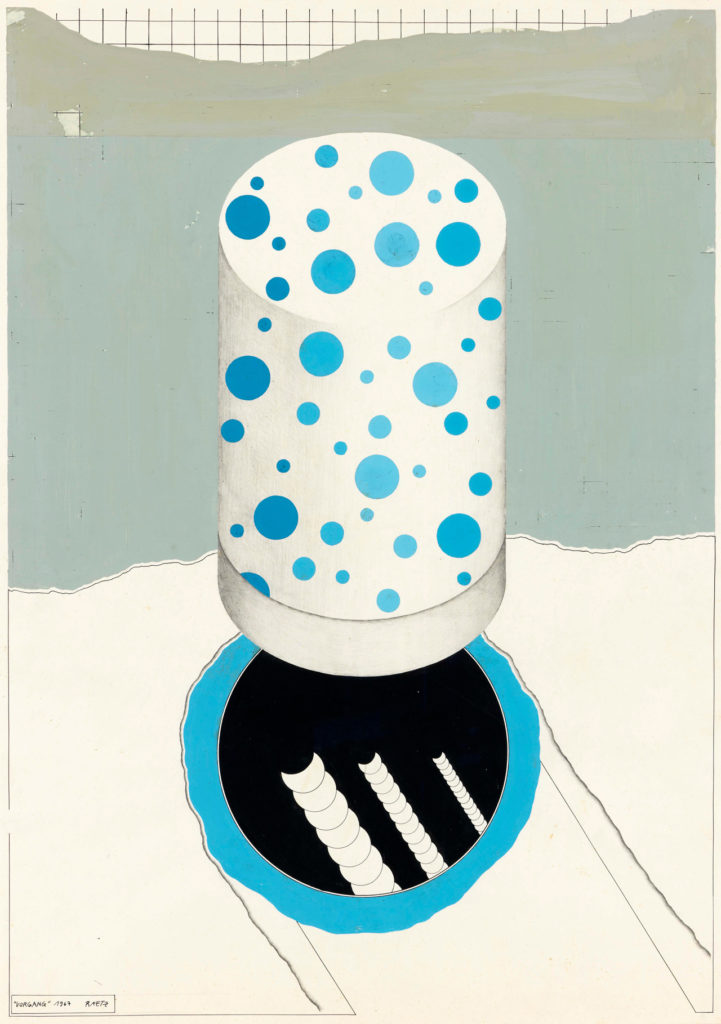