The American artist Philip Pearlstein was a fellow student of Andy Warhol and studied together with him between 1945 and 1947 at the Carnegie Mellon University in Pittsburgh. In 1948 he moved to New York with his future wife Dorothy Cantor and Warhol. From 1950 he worked for Life magazine and in 1969 his first colour lithographs were published.

He is most well known for his photorealistic nude paintings and portraits since the 1960s, in which the naked bodies are arranged in unusual poses creating a feeling of alienation. His work has been shown in numerous international exhibitions such as the Tokyo Biennale in 1974 and in the Kunsthalle Emden in 2010 and can be found in the most important collections, such as the Museum of Modern Art, New York or the Art Institute of Chicago. 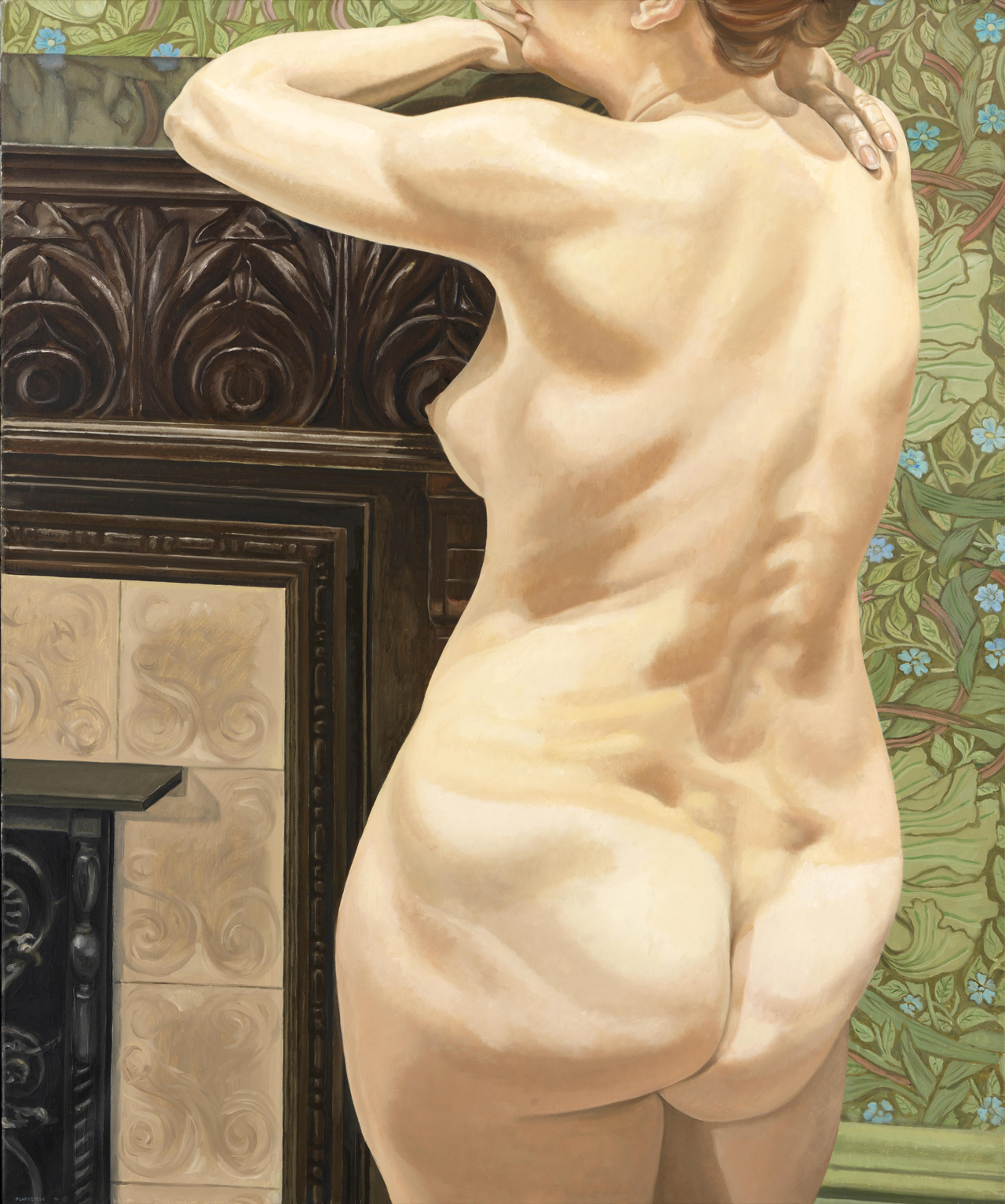 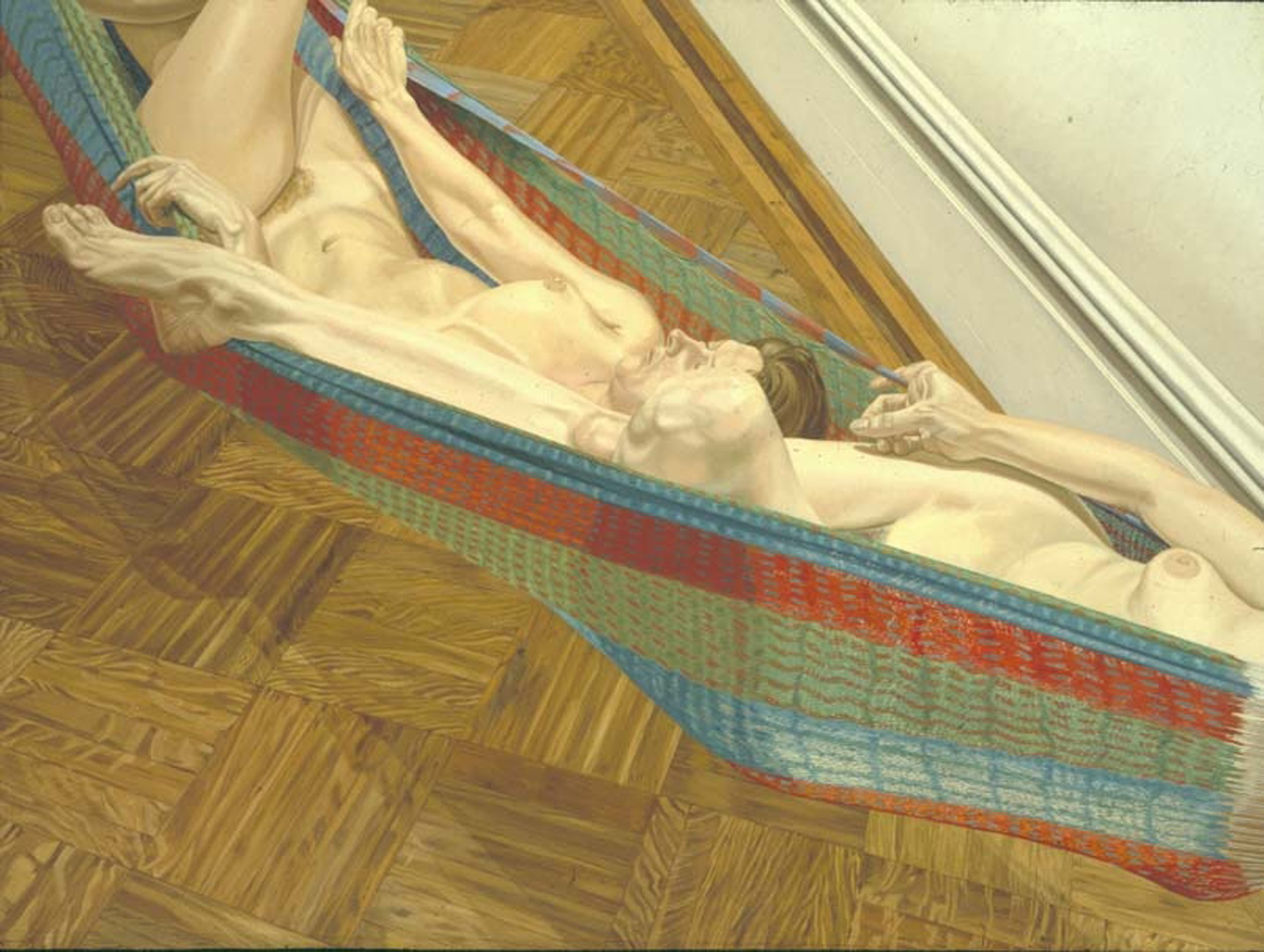