After high school, Karl Gerstner studies at the Allgemeine Gewerbeschule (general industrial school) in Basel and makes an apprenticeship as a graphic artist from 1945 to 1950. In 1959, he founds the Gerstner+Kutter agency, an agency for advertising, graphics, and publicity. After Paul Gredinger joins them, GGK (Gerstner, Gredinger and Kutter) becomes one of the most successful Swiss advertising agencies, establishing branches in many countries.

With his typography, Gerstner follows the Swiss tradition of clear and minimalist design, and develops a new type of text-image relationship in the design of posters and brochures. In the 1970s, he leaves the agency to concentrate on his artistic work. Gerstner becomes successful as an artist and consultant. He dedicates his art to the search for a pictorial system and the research of colour effects. He is one of the important representatives of Concrete Art in Switzerland. 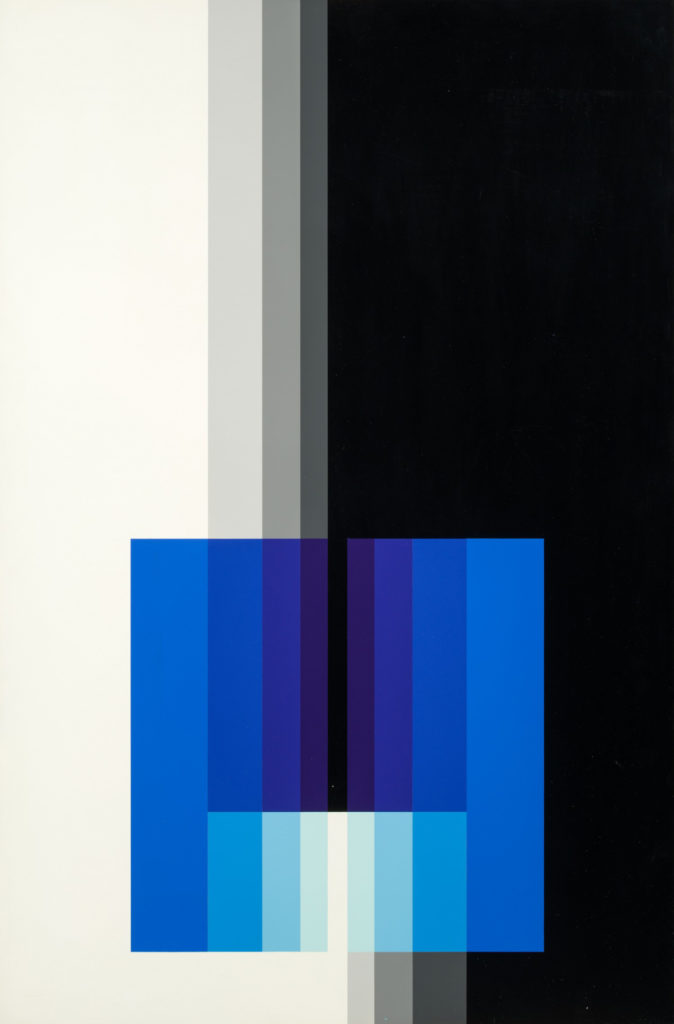 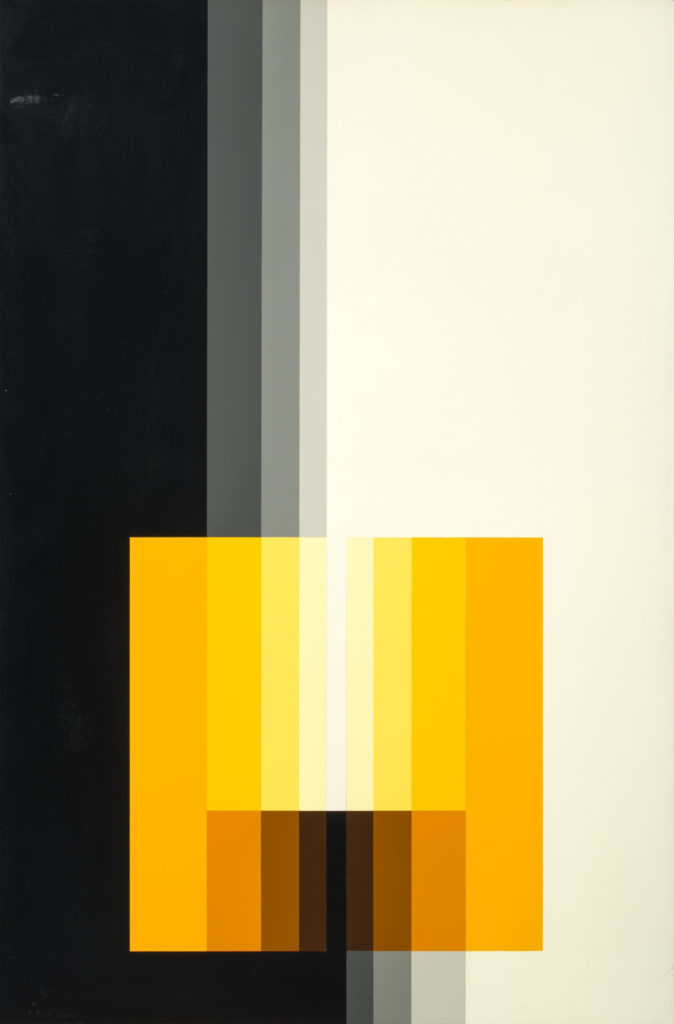