Emil Cimiotti grew up in Göttingen in a working-class family and had to do his military service as a very young man. After returning from British captivity during the war, he began creating sculptures and drawings. From 1946 to 1949, he studied to become a stonemason and also took drawing lessons at the School of Education in Göttingen. Then he studied at the Kunstakademie in Stuttgart under Otto Baum and Karl Hils until 1951. However, his works were not appreciated by them. It was not until he met Willi Baumeister, who was also a teacher there, that he finally found a mentor and patron. Later, he continued his studies at the Fine Arts Academy in Berlin under Karl Hartung for two months. Thanks to a scholarship from the German Academic Scholarship Foundation, he spent a semester in Paris with the sculptor Ossip Zadkine.

He also visited Constantin Brâncuși, Le Corbusier, and Fernand Léger. In 1952, he returned to the State Academy of Fine Arts in Stuttgart and graduated in 1954. The works he chose for his first exhibition in 1956 received heavy criticism, but in 1957 he received the Junger Westen sculpture prize (Recklinghausen), resulting in his breakthrough as an artist. In 1958 and 1960, he exhibited his works at the Venice Biennale. In 1959 and 1964, he took part in the documenta exhibition in Kassel. Subsequently, he took part in many international exhibitions and sold his works to collectors and museums. In 1963, he became one of the founders of the Braunschweig University of Art, where he continued teaching until 1992. Between 2014 and 2015, Cimiotti stopped making bronze sculptures, citing old age. Being over 80 years old, he began a new chapter in his career – papercraft. 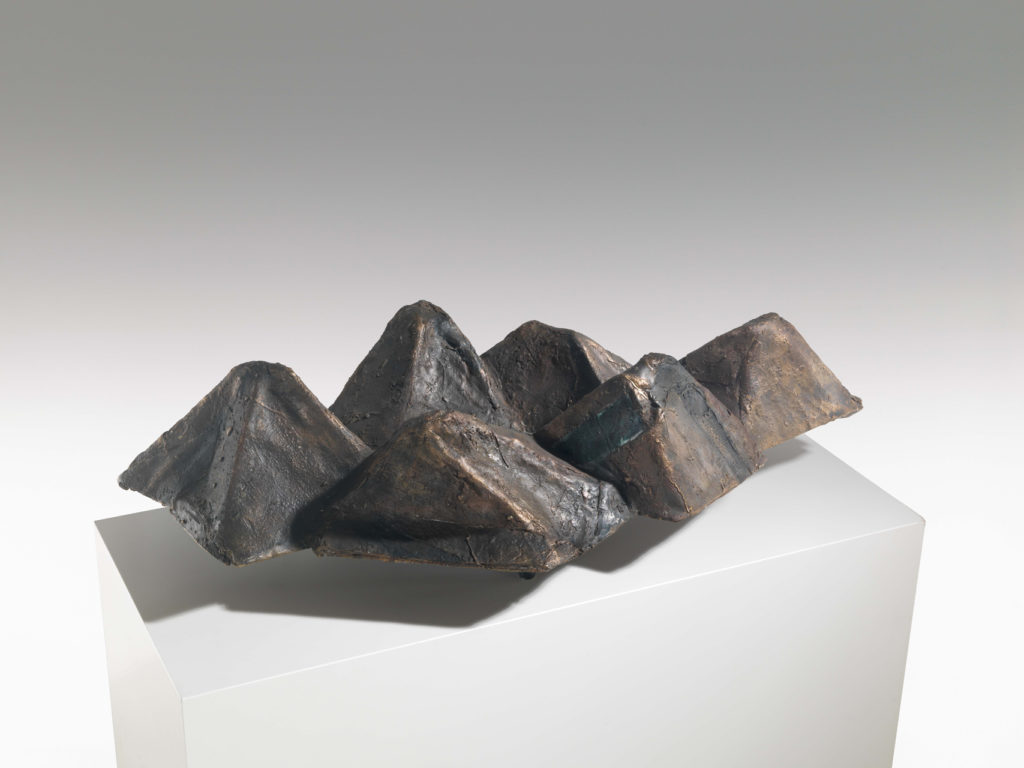 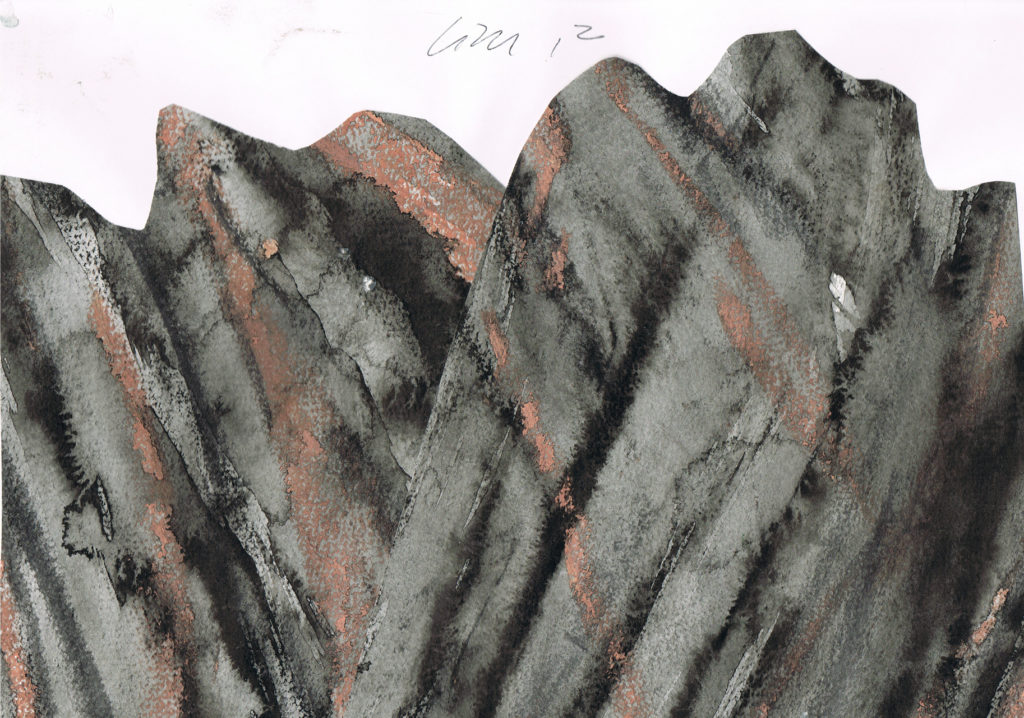 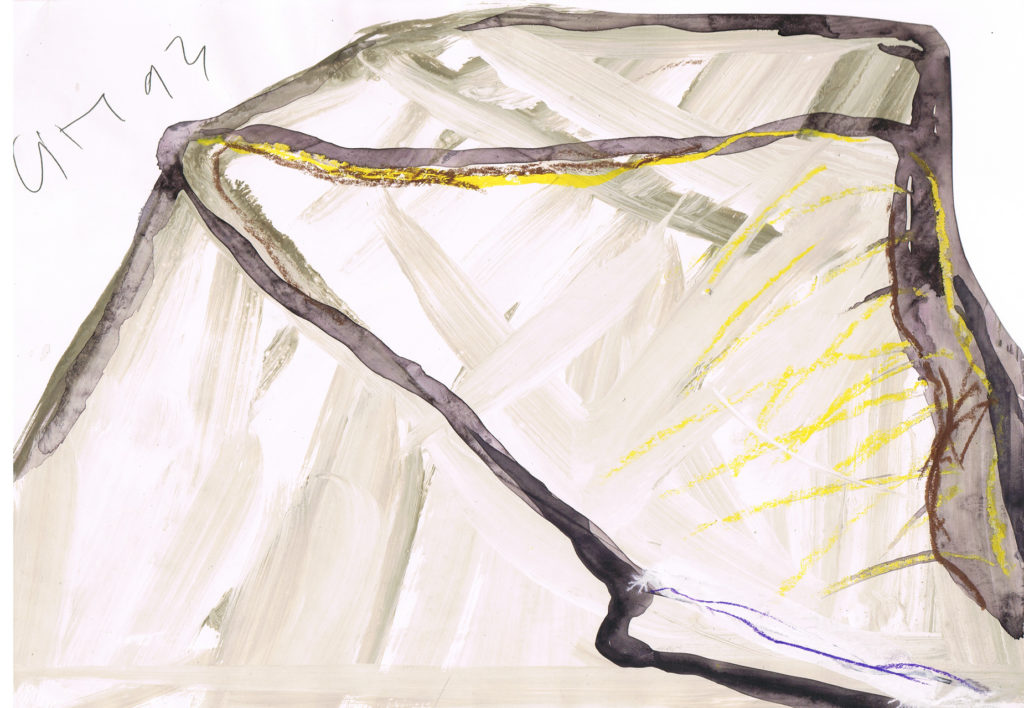 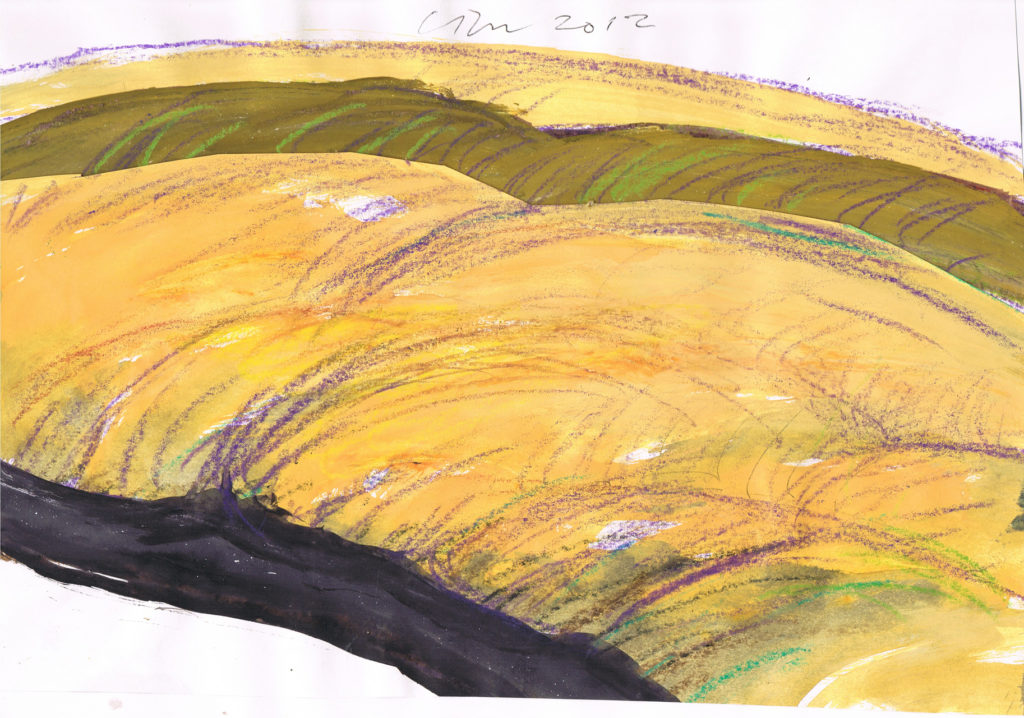 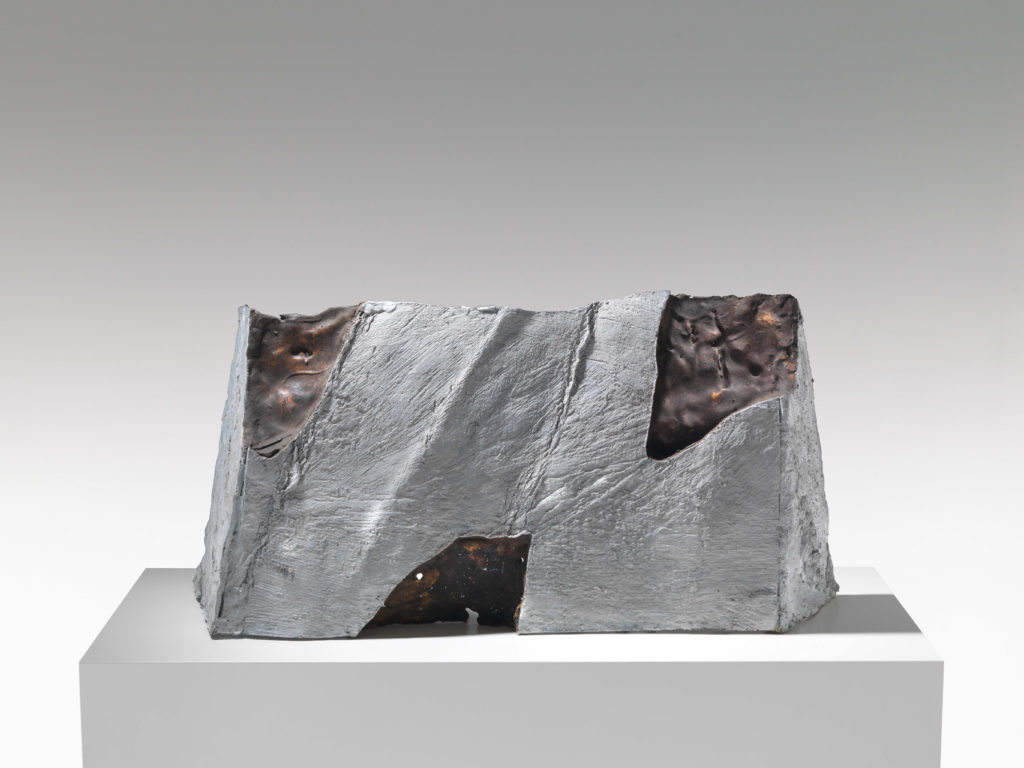 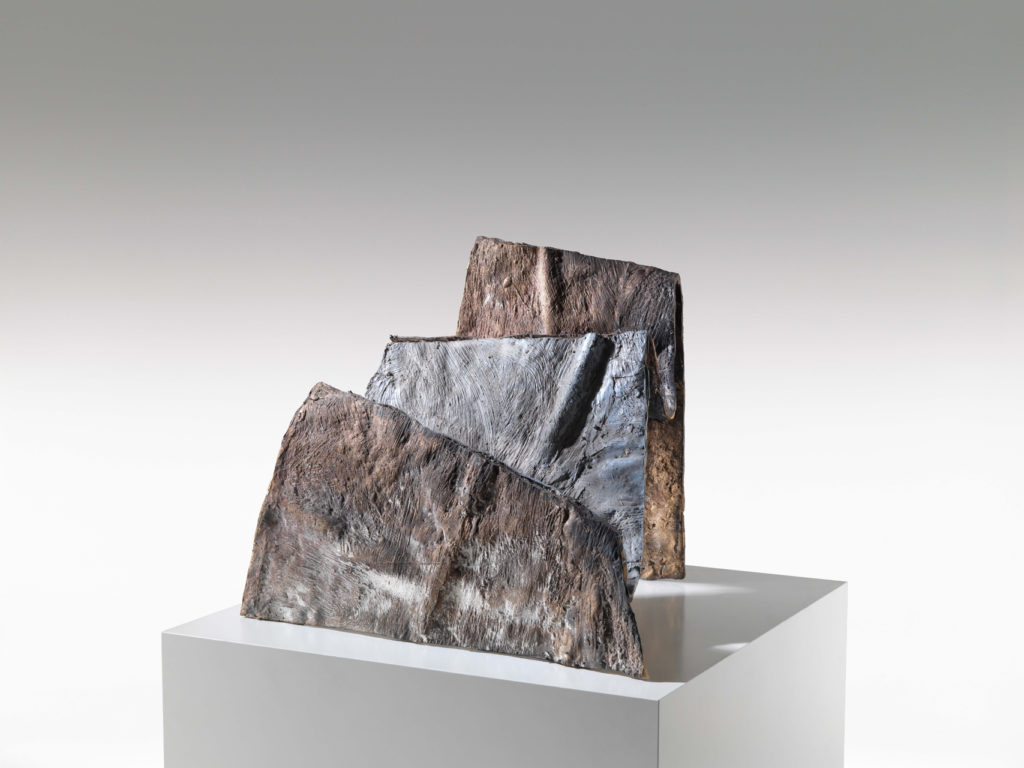