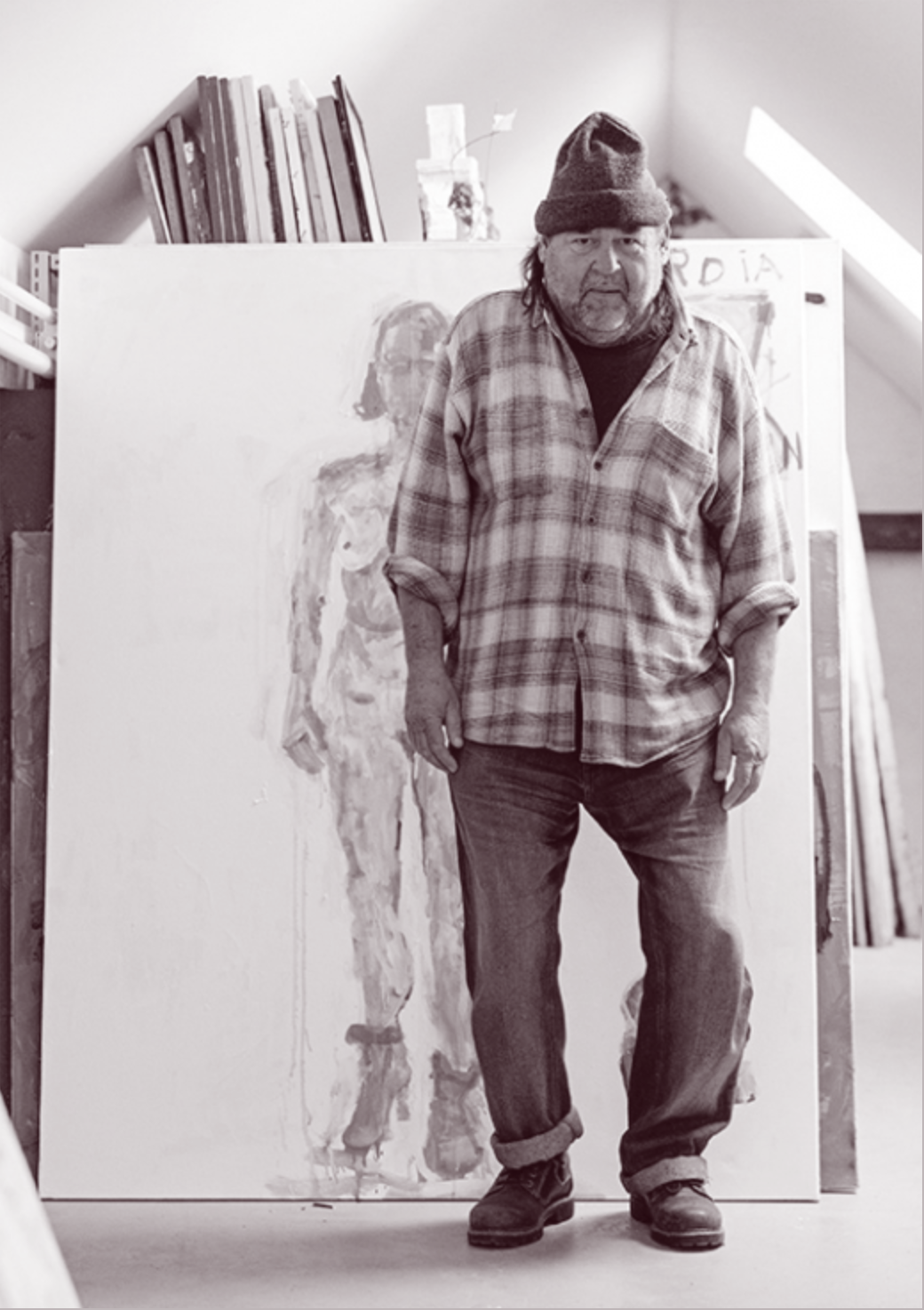 The paintings of Berlin-based artist Reinhard Pods are both abstract and figurative; layers of paint stagger in intense colors, scribbled lines smeared into streaks, enigmatic graffiti writings, and deformed bodies in large format open up new spaces. In terms of motifs, the works can be associated with the late abstract expressionism propagated by Jackson Pollock, Willem de Kooning, or Cy Twombly; the linguistic elements are reminiscent of Dadaism.

From 1971 to 1977 Pods studied at the Berlin University of the Arts and was a master student of Karl Horst Hödicke. Thanks to a DAAD scholarship, he subsequently spent a year in New York, whereupon he discarded figurative painting in order to approach his work in a more gestural and intuitive way. In 1979, together with Frank Dornseif, ter Hell and Elke Lixfeld, he founded the group and self-help gallery 1/61. This group worked conceptually, in contrast to the neo-expressive painting of the Galerie am Moritzplatz. The exhibition series of the 1/61 artists started in July 1979 with a group show, followed by solo exhibitions and a joint show during the Berlin Art Days in 1980. During this period Pods received the Villa Romana Prize, combined with a working scholarship to Florence. In 1988 he returned to Italy thanks to the Villa Massimo Prize. In addition to scholarships, Reinhard Pods received the award of the Kunstfonds, Bonn (1986), the Will Grohmann Prize (1994) and the Fred Thieler Prize of the Berlinische Galerie, Berlin (1996).

Pods withdrew from the public eye in the late 90s, and it would not be until 20 years later that his paintings would become relevant again. His painting, characterized by innovation and dynamism, radiates self-confidence and optimism, his search for new paths anticipates today’s Zeitgeist.

Reinhard Pods lives at the Wannsee in Berlin. 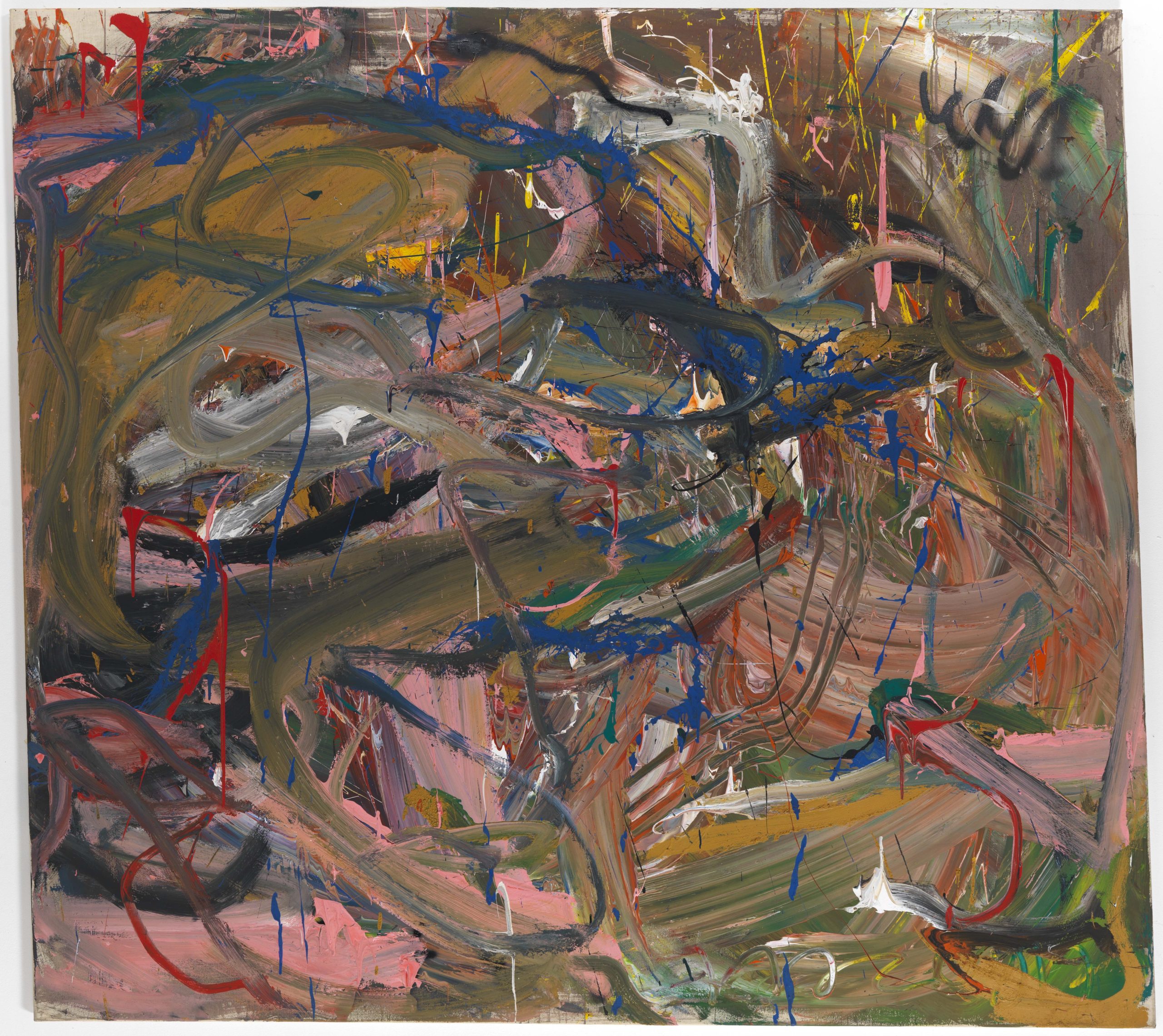 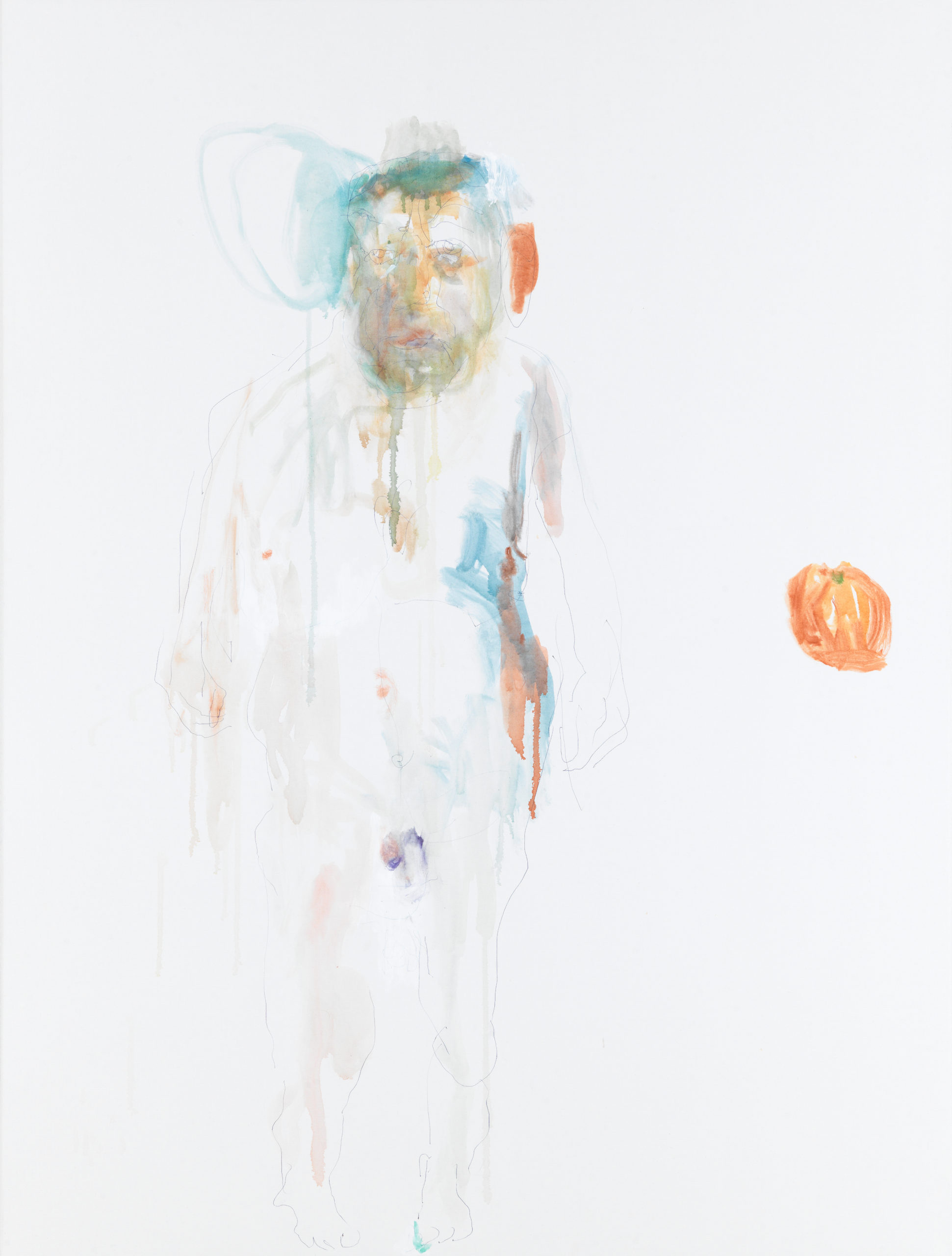 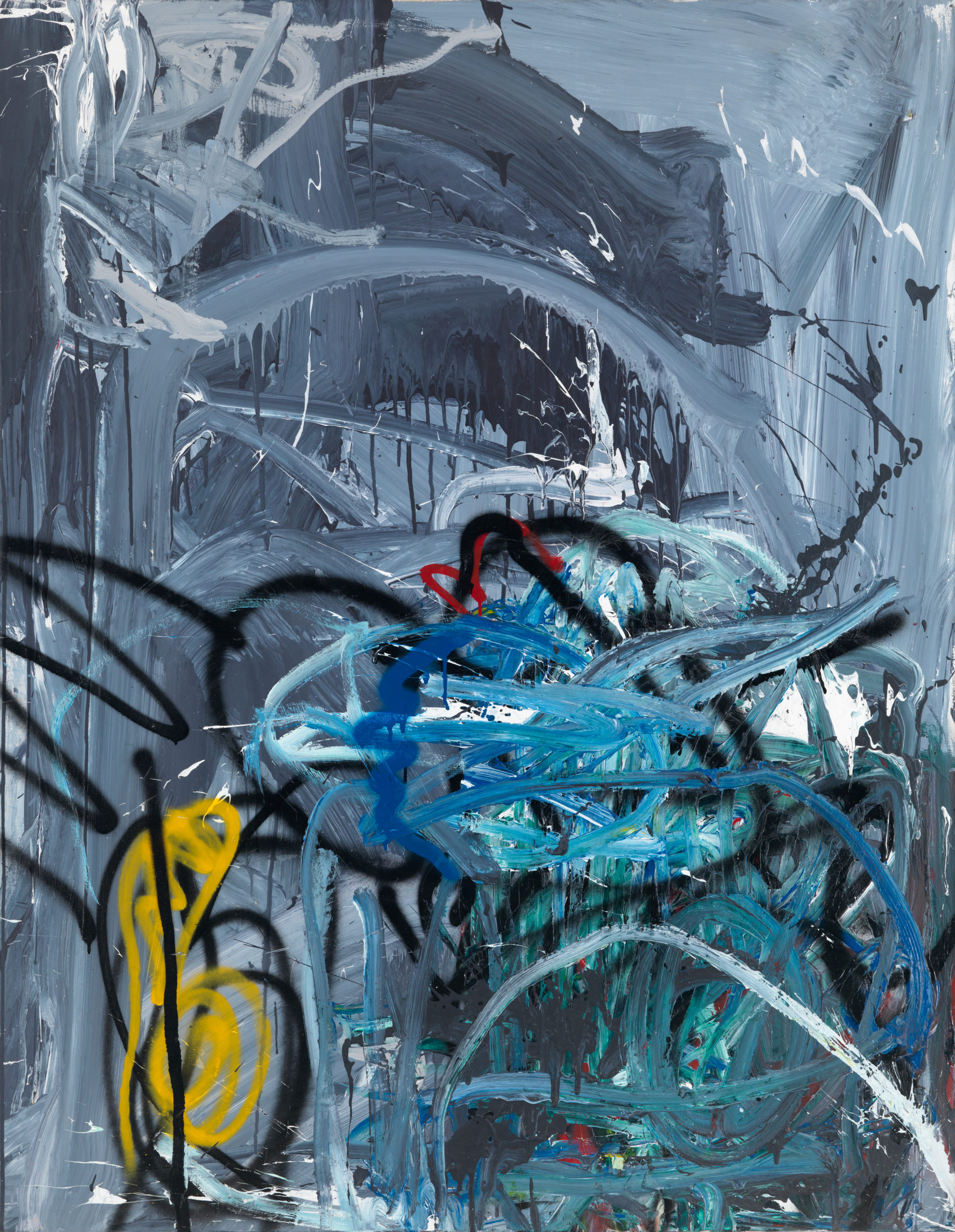 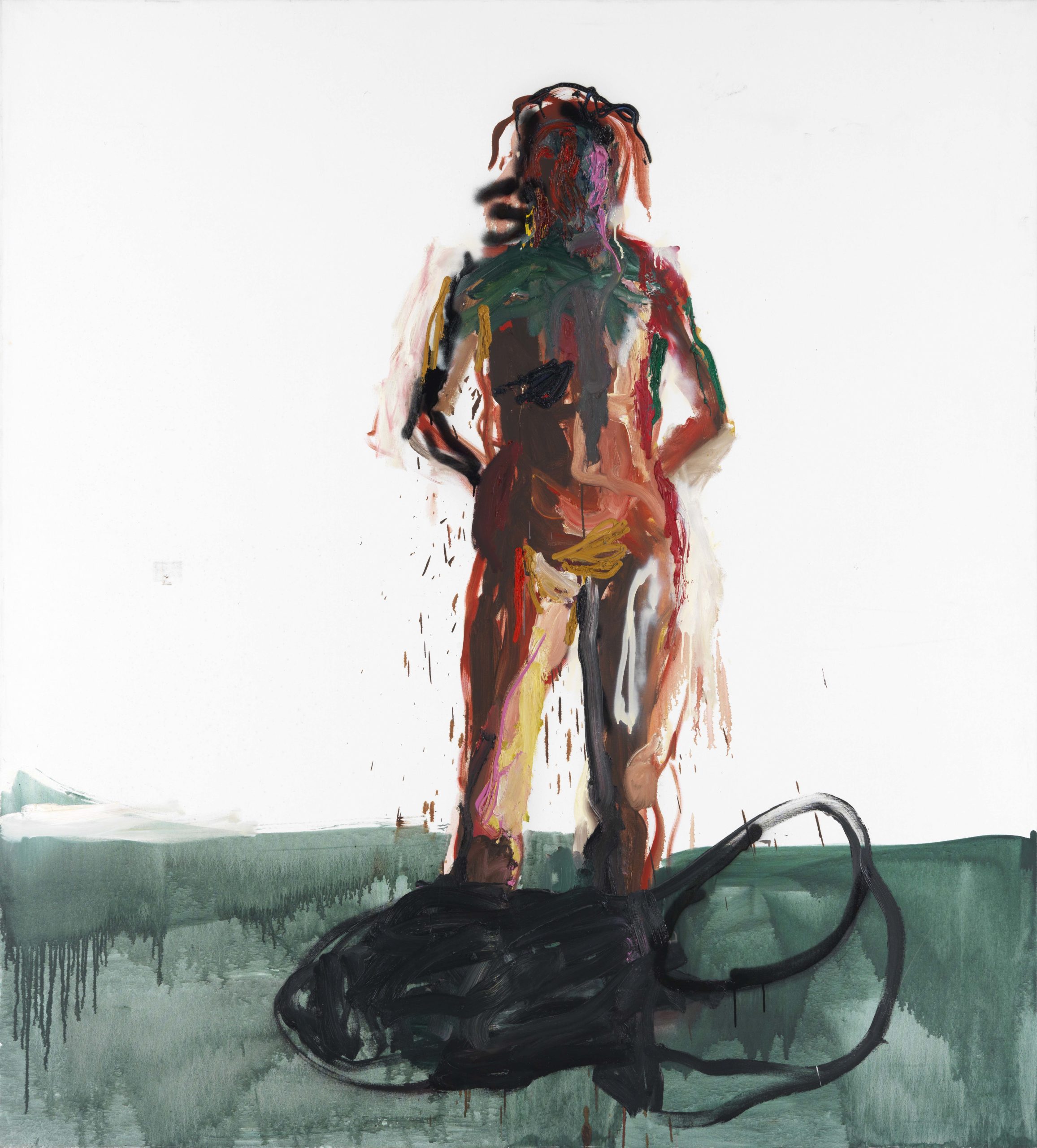 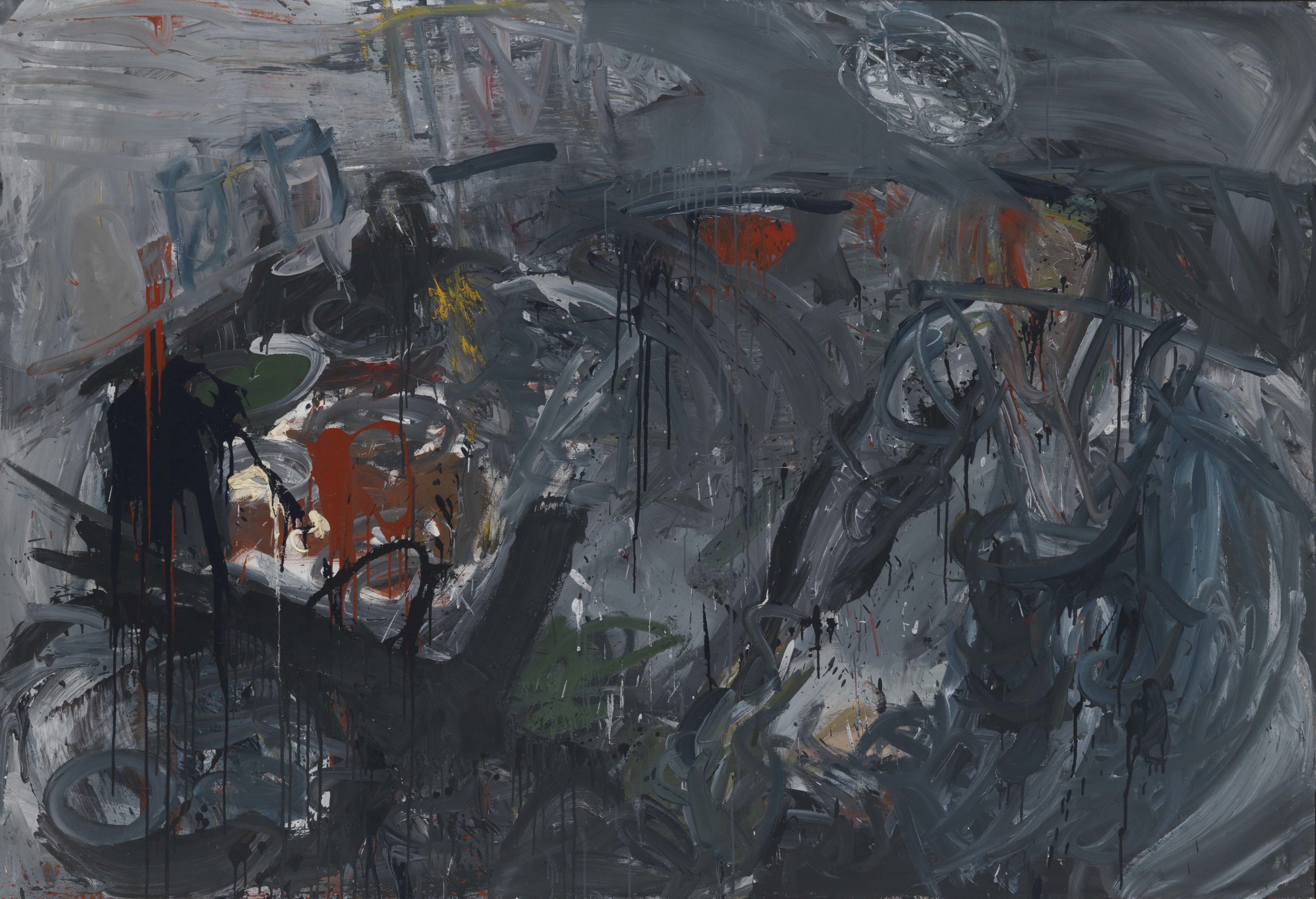 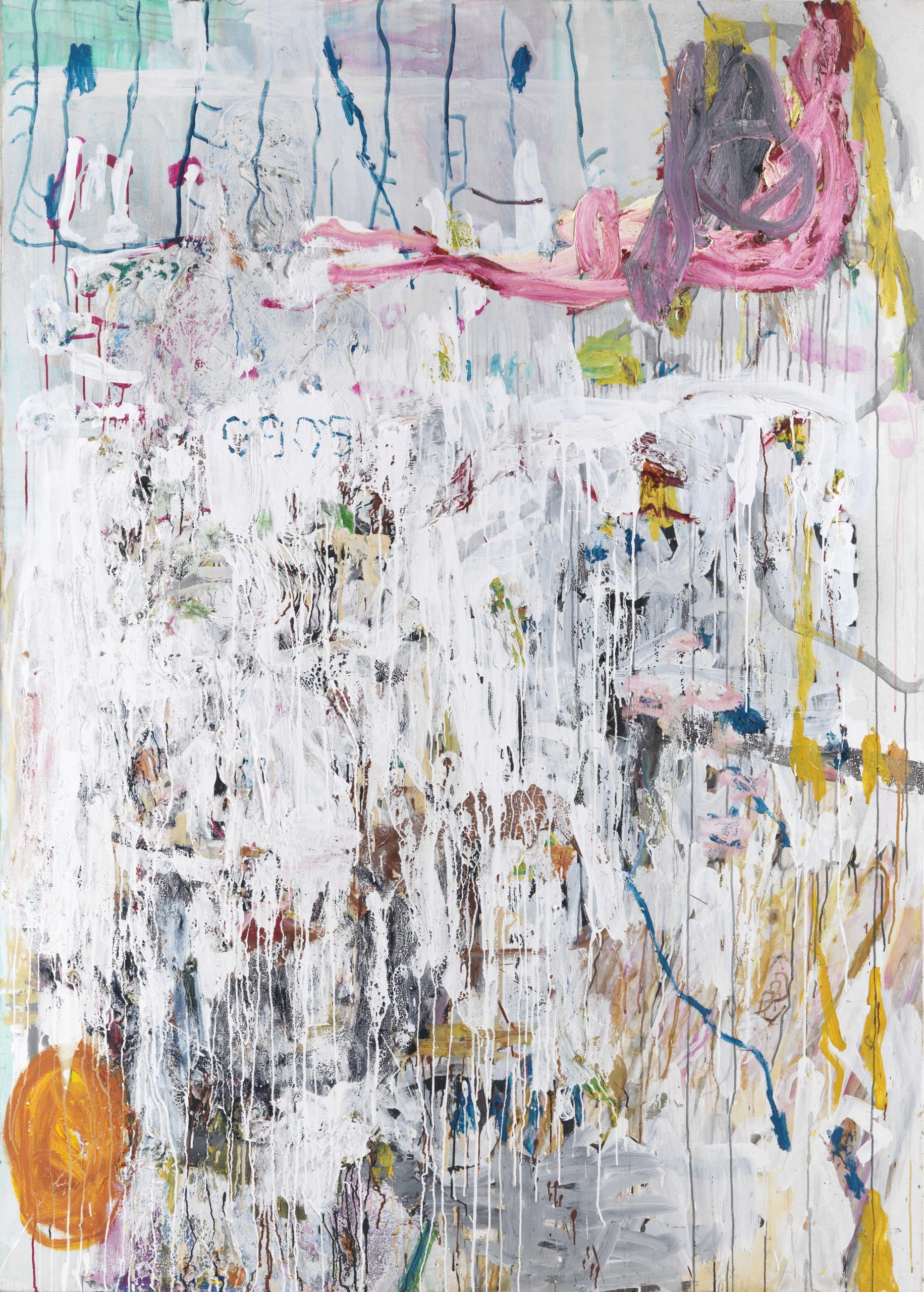 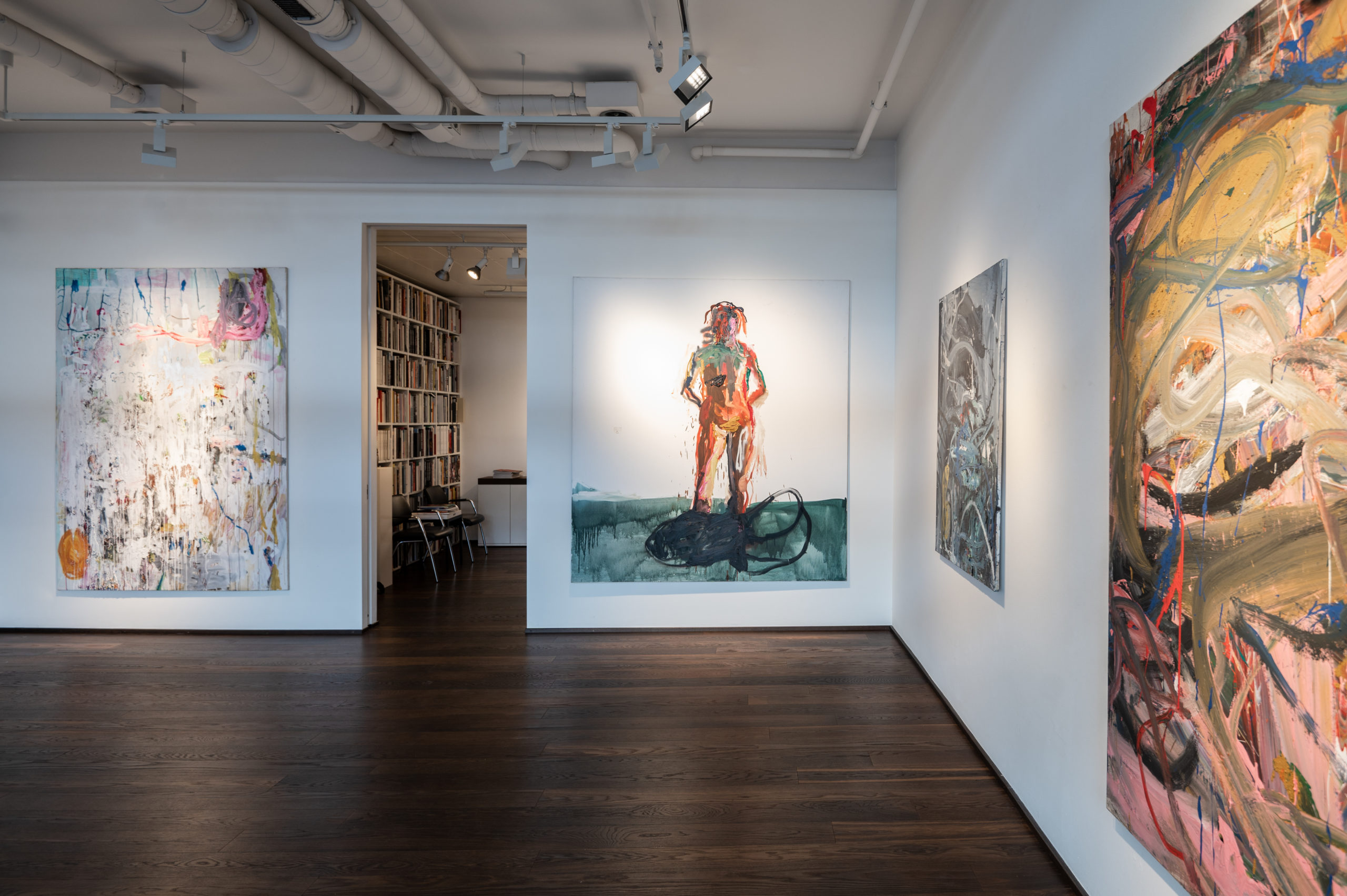 More about the exhibition →

“Reinhard Pods grew up in a bygone reality. Six years after the end of the Second World War, his life began in West Berlin, in an exclave under the administration of three occupying powers. The appealing resonance of that city’s name — recalling Marlene Dietrich and the grandeur of the 1920s — is deceptive, because the former capital was a divided territory cut off from the rest of the world. The major museums were almost all on the other side, in the Eastern Sector.”