At the age of 17 Félix Vallotton left his hometown Lausanne and moved to Paris to study at the private art school Académie Julian. His first steps as a young artist were in painting, with which he introduced himself to the public in the Paris Salon for the first time in 1885, earning an enthusiastic response. Vallotton’s teacher, Jules Lefebvre, was a great supporter for the first few years. In 1888, when his father was no longer able to send his son monthly money, Vallotton began selling graphic sheets, writing exhibition reviews and obituaries for newspapers, as well as taking a job as a restorer. Nevertheless, Vallotton was not doing well financially. These troubles, coupled with the stressful city life, eventually lead to psychological and physical suffering.

In 1900, his aunt took him on a trip to Venice, Trieste, Vienna and Prague, which gave Vallotton new energy and revived his passion for art. Since 1892, the artist had been in contact with the Nabis around Bonnard, Denis and Vuillard. Although one can see the contact to the group of artists in his extensive, colour-contrasting paintings from this period, Vallotton always remained the so-called “Nabis étranger”, who cultivated a deep friendship only with Vuillard and did not dedicate himself entirely to the categorical views of the association. Instead, at the turn of the century, he devoted himself exclusively to the perfection of printmaking, with which he finally achieved his artistic breakthrough. This was followed by illustrations for renowned French magazines, for the German Jugend through his connection to Julius Meier-Graefe, but also for publications in England and the USA, and Vallotton illustrated the books of international writers.

The glorious success of his graphic prints gradually led to financial relief. This also enabled the artist to devote himself more to painting again. From 1900 his painting style changed and became more personal and intimate, often depicting portraits of his wife or interiors of his own apartment. After he already had an acclaimed involvement in exhibitions at the Vienna Secession in 1899 / 1900, numerous exhibitions followed in France, Germany, Austria, Italy and Vallotton’s homeland Switzerland.

But the outbreak of the First World War also meant a slackening of the artist’s success. Among the reasons for this were a few biting caricatures at the expense of the Germans, which were disapproved of by potential buyers. As a result of this rejection, the sensitive artist developed a depression and increasingly suffered from health problems. Although the business with his art recovered after the end of the war, Vallotton’s health did not. On 29 December 1925, Félix Vallotton died as a result of an operation. 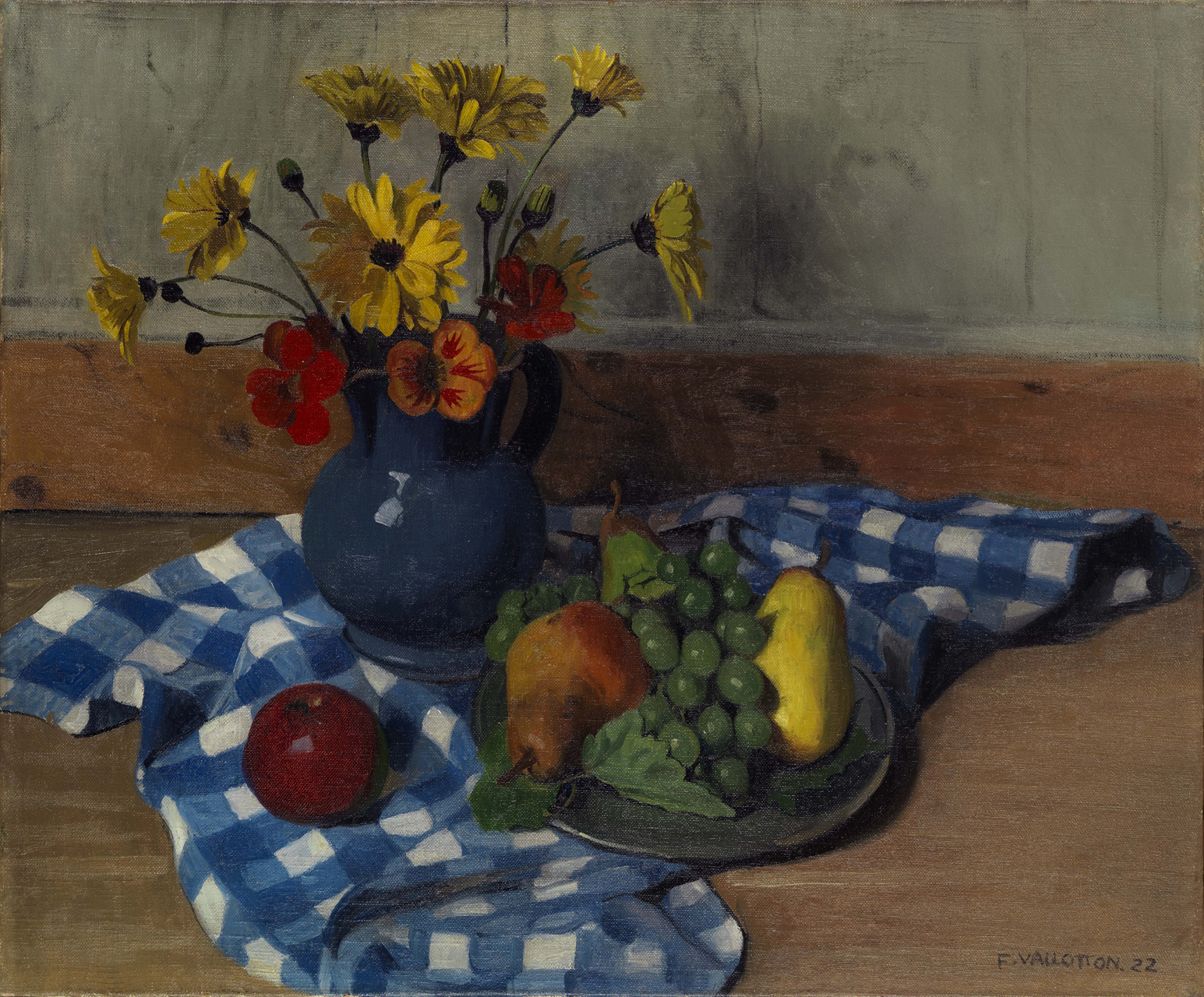 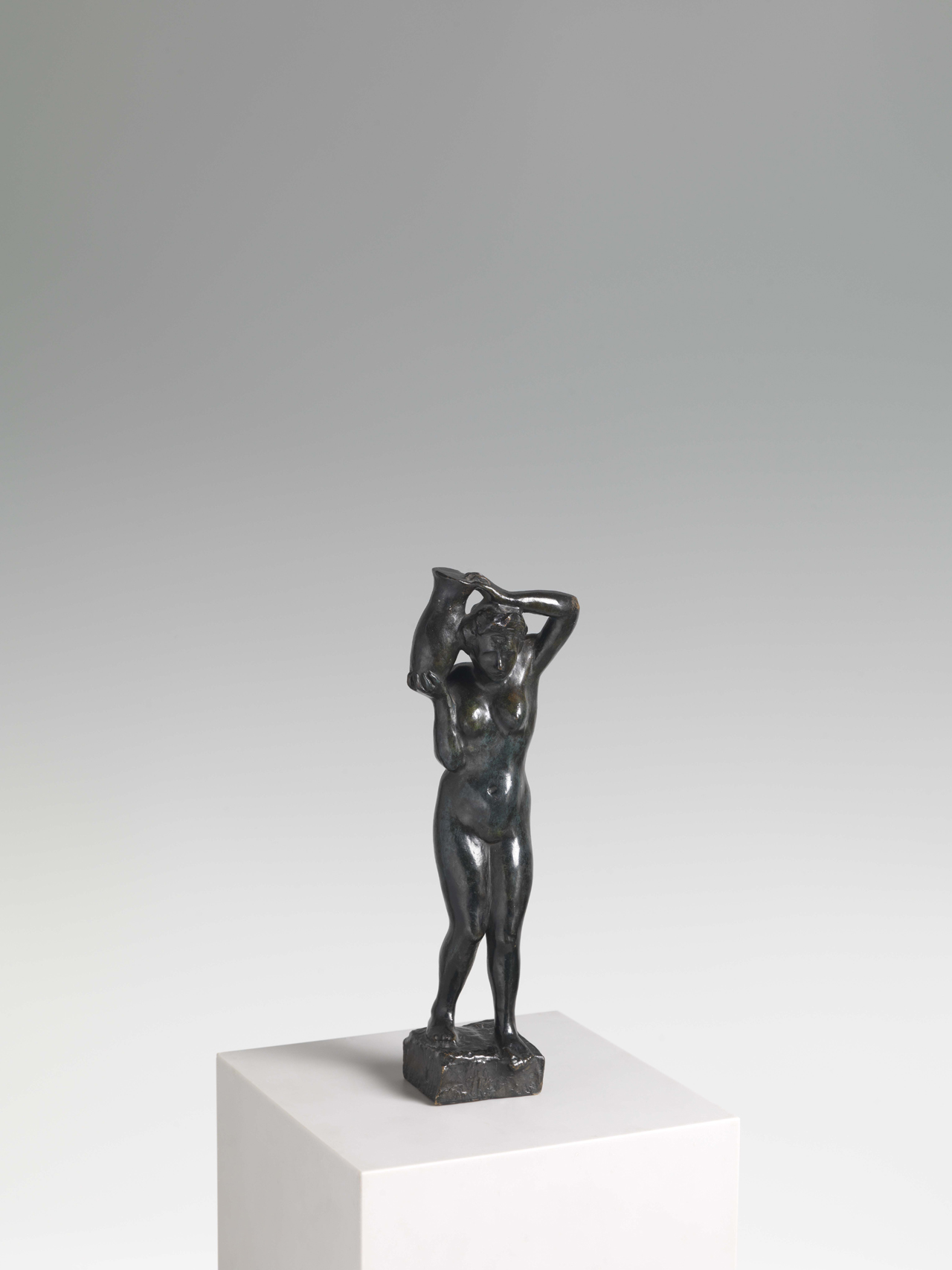