It is not easy to categorise the work of the French artist Georges Rouault. He belonged to the École de Paris circle of artists and is often included amongst the Fauvists. After an apprenticeship as glass painter he studied from 1890 at the Ècole des Arts décoratifs and subsequently at the École nationale Supérieure des Beaux-Arts de Paris under Elie Delaunay and then later under Gustave Moreau. After Moreau’s death in 1898 Rouault became lifelong conservator of the Musée Moreau.

In 1910 he had his first solo exhibition in the Galerie Druet and from 1917 he was exclusively represented by the art dealer Ambroise Vollard. Since the 1930s his work has been exhibited in numerous international exhibitions. In 1945 the Museum of Modern Art in New York honored him with a comprehensive retrospective. His oeuvre spans from painting, graphics, tapestries, and glass painting to stage design and enamel work. He focused heavily on religious motifs in his earlier work due to his fascination for Middle Age art. At the turn of the century marginal figures in society such artists, clowns, or prostitutes take prominent places in his output.

With age, his work lost its aggressiveness and his painting style became calmer and his brush marks wider. Between 1917 and 1927 he mainly produced graphic works. Around the late 1920s he developed his characteristic ‘impasto painting’. His work can be found in the most prominent European collections and museums. 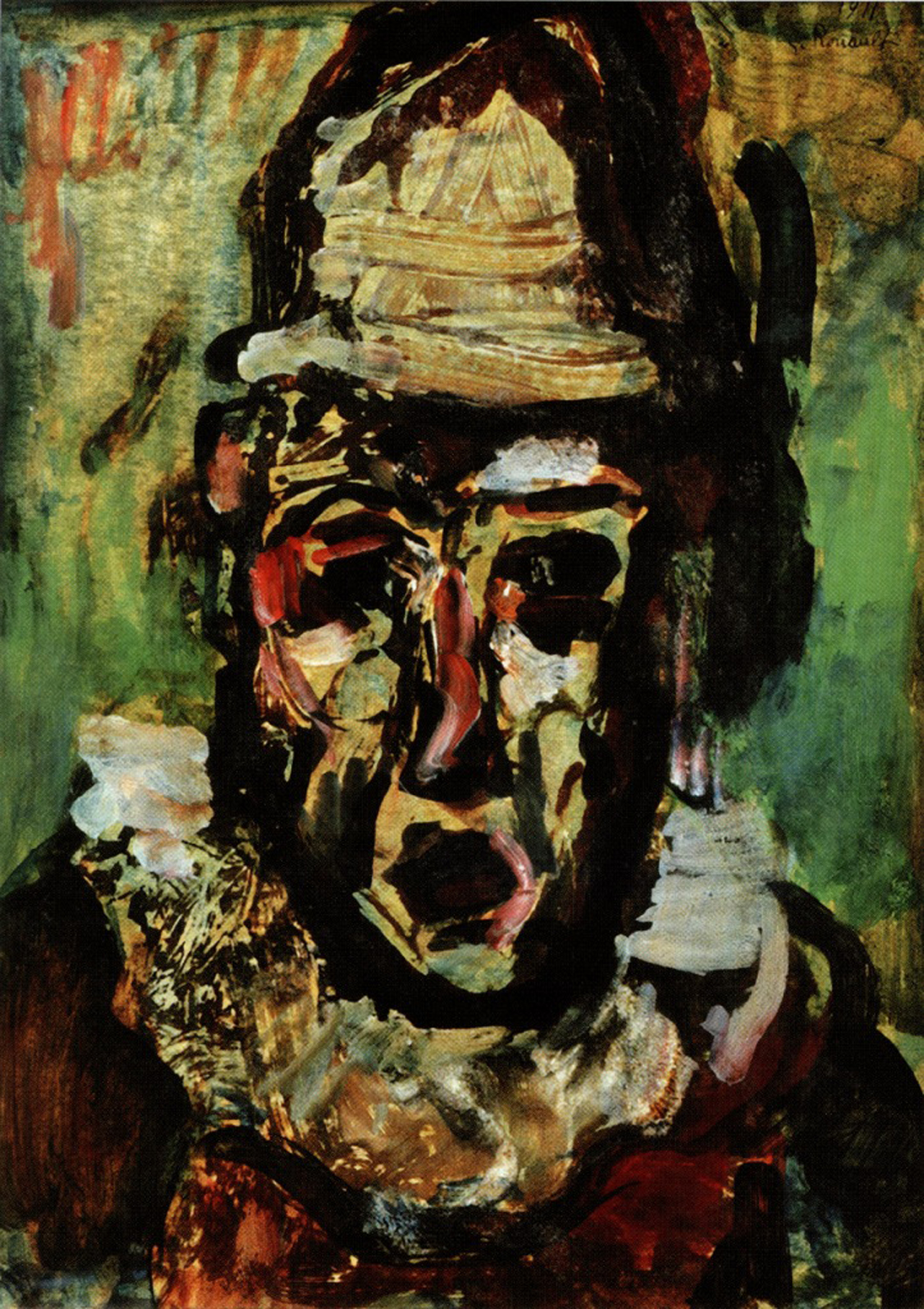