Francis Picabia (full name Francis-Marie Martinez Picabia) was a French author, painter and one of the most eccentric artists of the 20th century. Son of a Cuban ambassador and a French mother he studied between 1895 and 1897 at the École des Arts Décoratifs in Paris, then under Ferdinand Humbert and Albert Charles Wallet and from 1899 under Fernand Cormon in his atelier. His oeuvre is defined by its variety: impressionist as well as cubist works, influences form Dadaism, Surrealism through to figuration and abstract compositions.

In 1913 he took part in the Armory Show in New York and came into contact with Marcel Duchamp and Alfred Stieglitz who later gave him his first solo exhibition in the United States at his Galerie 291. Along with Duchamp he had a large influence on French Dadaism, even though he turned to abstract painting after the Second World War. In 1953 he died as a result of a stroke. His work is represented in the most influential museums and collections worldwide. 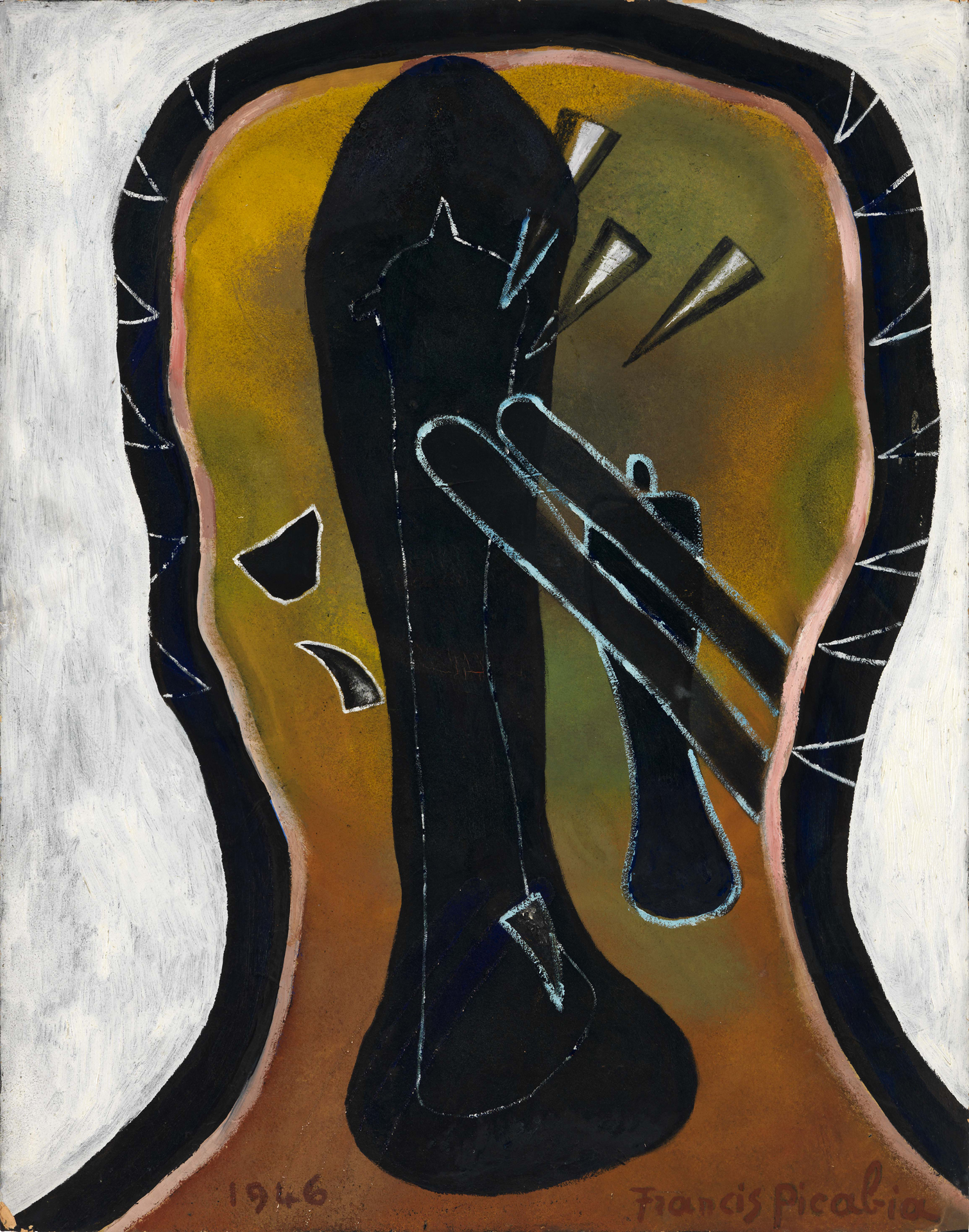 28. August - 17. October 2014 Slawomir Elsner + Francis Picabia Duett Galerie Haas in Zurich has developed the wonderful idea of exhibiting artists who can choose a classic as their →