Joan Miró is born as the son of a goldsmith and watchmaker. He starts drawing at the age of seven, but enrols in commercial school at his father’s behest. Nevertheless, he also attends courses at the La Llotja Academy of Art in Barcelona and then at the Academia Gali. At his father’s insistence, he first works as an accountant in a drugstore. A nervous breakdown forces him to give up this activity. Miró retires to the farm newly acquired by the family and studies at the private art school Escola d’Art from 1912 to 1915. There, he learns about modern French art and the art of the famous architect Antoni Gaudí. From 1913 to 1918 he studies at the free drawing academy Cercle Artístic de Sant Lluc.

In 1915, he is drafted into the military, but thanks to his father he only has to serve 10 months. He meets Francis Picabia and with him the Dadaist movement in 1917. His art is mainly influenced by the Fauves and the French Cubists. In 1918, he has his first exhibition in Barcelona and Miró founds together with some artists the group Courbet. One year later he moves to Paris, where he meets important contemporaries such as Pablo Picasso, Paul Klee, Hans Arp, Henry Miller, and Ernest Hemingway. His first Parisian solo exhibition takes place in 1921. The artist joins the Parisian Surrealist group, but remains an outsider. In 1926, he works together with Max Ernst on the stage design and costumes of the Ballets Russes, which leads to protests of the surrealist group.

When he moves into a new studio in 1927 he becomes a neighbour of artists like Hans Arp, Max Ernst and René Magritte and meets important sculptors like Alberto Giacometti and Alexander Calder. From 1932 he is under contract with the art dealer Pierre Matisse in New York. In 1940, Miró leaves France after the invasion of German troops and returns to Spain. During this time, he created ceramic and bronze works of art. Miró receives commissions from the Spanish Republican Government and the UNESCO, among others. These commissions lead to large public works. His art is first exhibited in Germany in 1954. He receives many awards and prizes during his career. In 1975 and 1981 foundations are established in Mallorca and Barcelona. 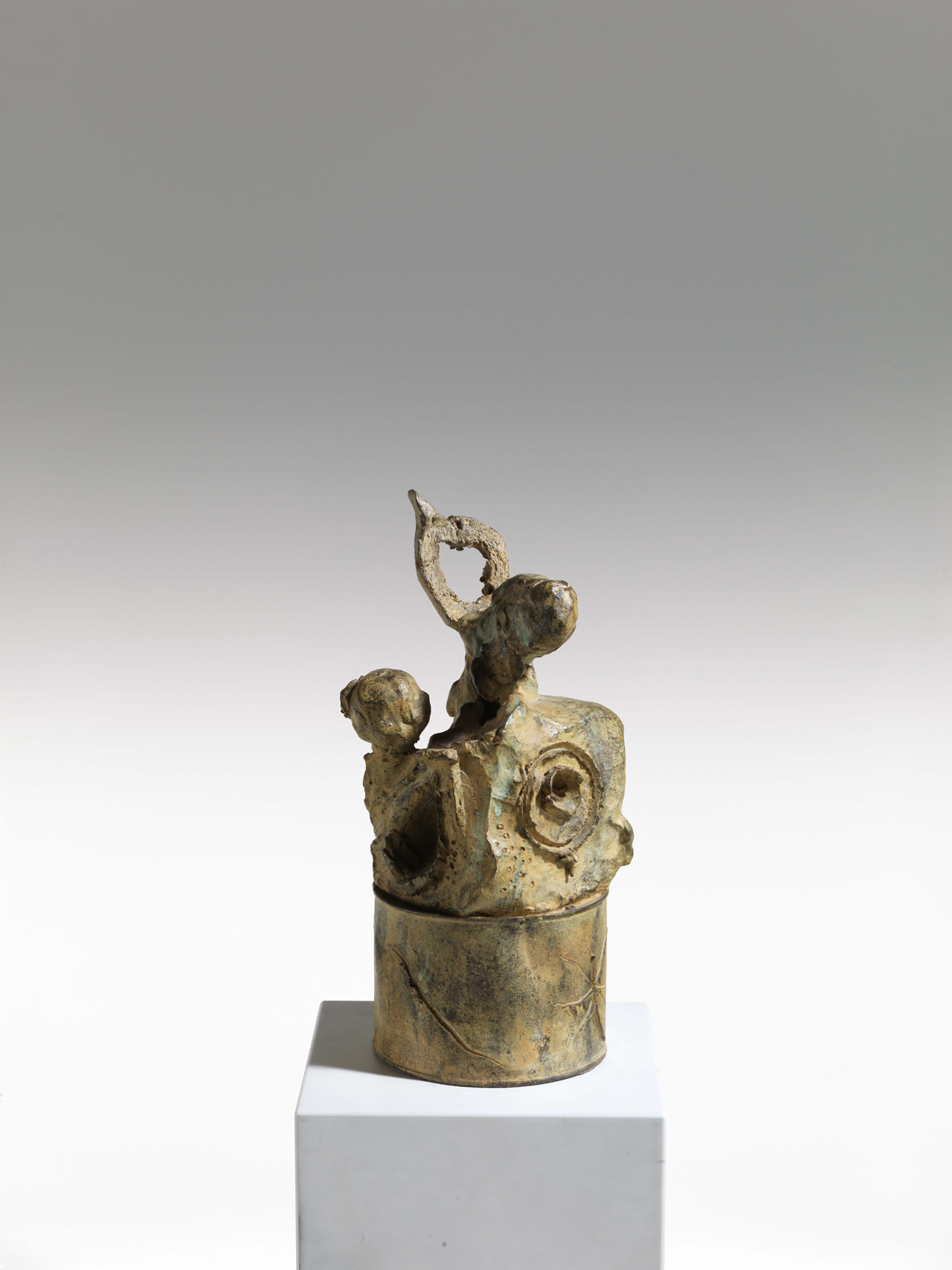 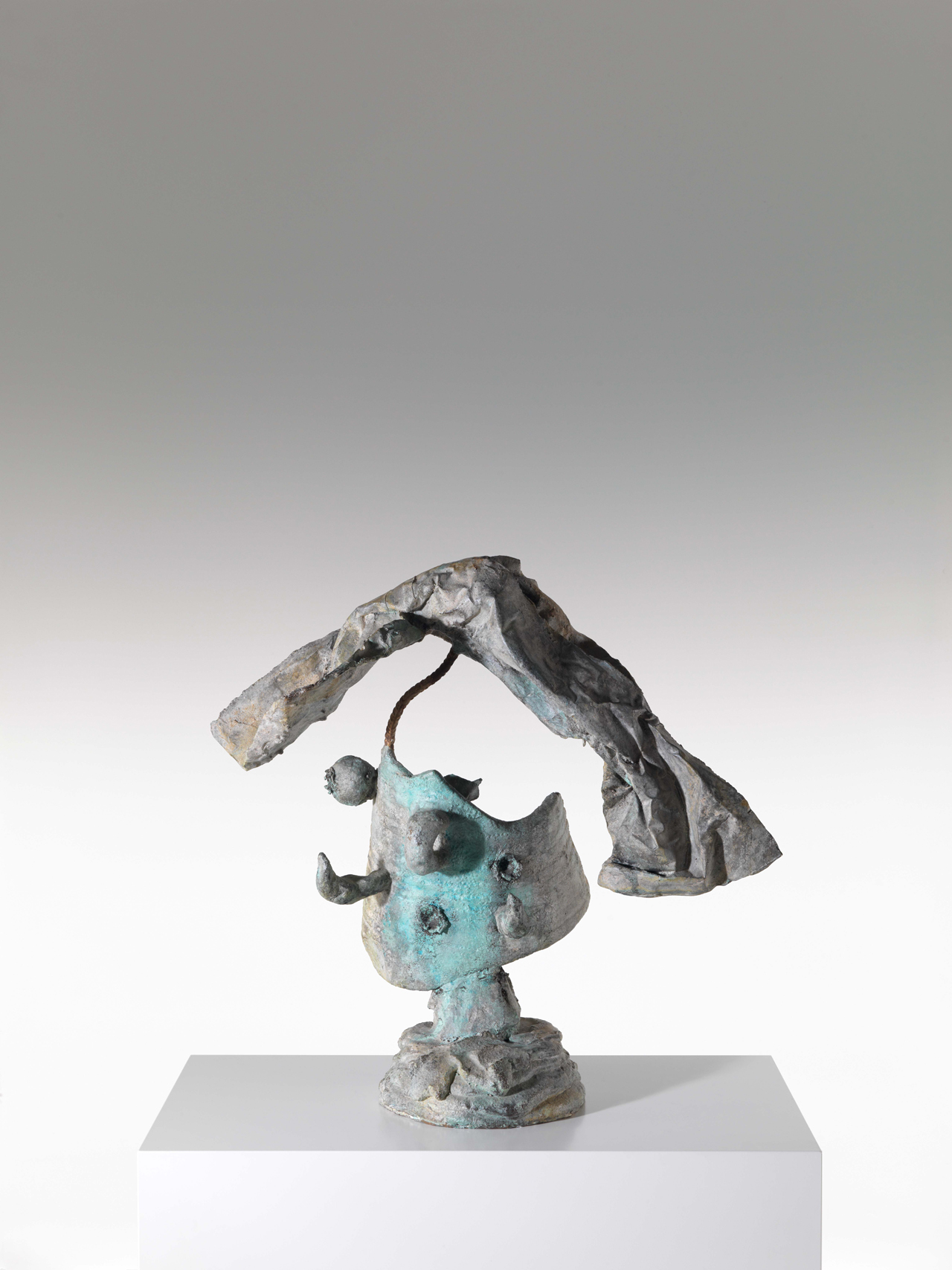