Henri Laurens was an influential figure among the important artists of the first half of the 20th century. Along with Pablo Picasso and George Braque, Laurens is regarded as a co-founder of Cubism, which above all had an immense influence on sculpture in the 1920s and 1930s. After an apprenticeship as a stone mason from 1899 until 1905 he worked on ornamental sculptures in the construction industry.

From 1911 he joined the group of artists in the Montparnasse. George Braque, a life long friend introduced him to cubism in 1912.In 1913 he took part in the Salon des Indépendants in Paris and met Juan Gris, Amedeo Modigliani, and Pablo Picasso. Inspired by Picasso he created Post-Cubist works in the 1920s after which the influence of surrealism overtook his work. He died in 1954 in Paris. His work has been shown in numerous exhibitions in America and Europe. In 1953 he was awarded the main prize during the Biennale in São Paulo. 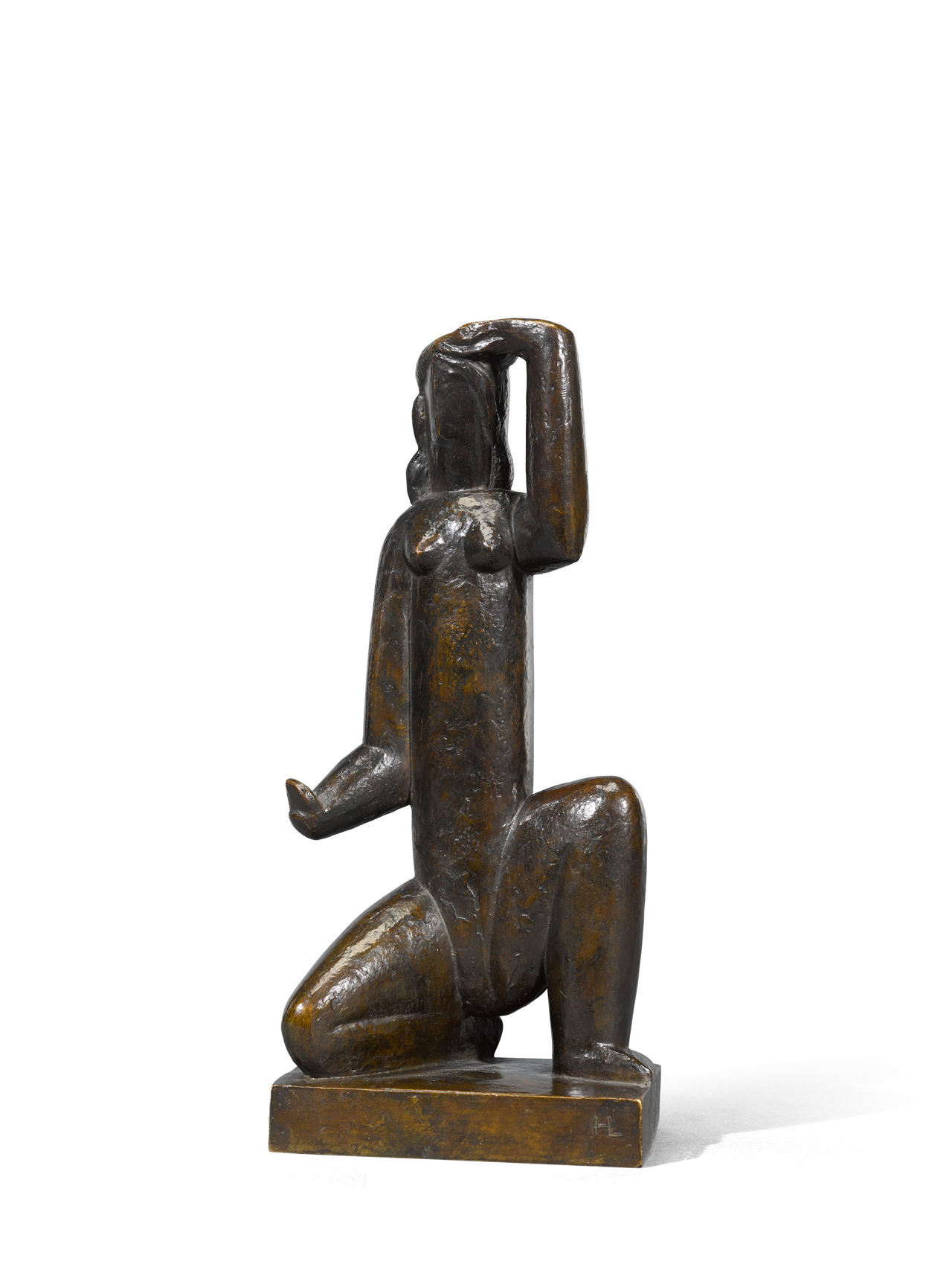