Paul Klee was a German painter and graphic artist who was awarded Swiss citizenship posthumously. He is regarded as one of the most important visual artists and theorists of the 20th century.

He studied at the Munich Art Academy and settled that after his wedding. From 1912 onwards he was a close friend of Wassily Kandinsky and they both took part in the exhibition ‘The Blue Rider’. Not only the French artists from Cézanne to Picasso, but also his travels to distant lands such as his 1914 trip to Tunisia together with August Macke and Louis Moilliet are decisive for his fantastic, spun and sometimes magically playful works. After that, he began to discover painting in all its color variety and nuance.

In 1920 he was appointed to the Bauhaus in Weimer (from 1925 in Dessau) where he taught until 1931. After the National Socialists took power in 1933 he was cited as a ‘degenerate artist’ and ‘politically disaffected’ and was removed from his post without notice, upon which he returned to Bern. He died in 1940 in Muralto. His drawings, graphic works and paintings are in the largest and most prestigious museums worldwide. Since 2005, the Paul Klee Centre in Bern has exclusively dedicated itself to dealing with the artist’s work. 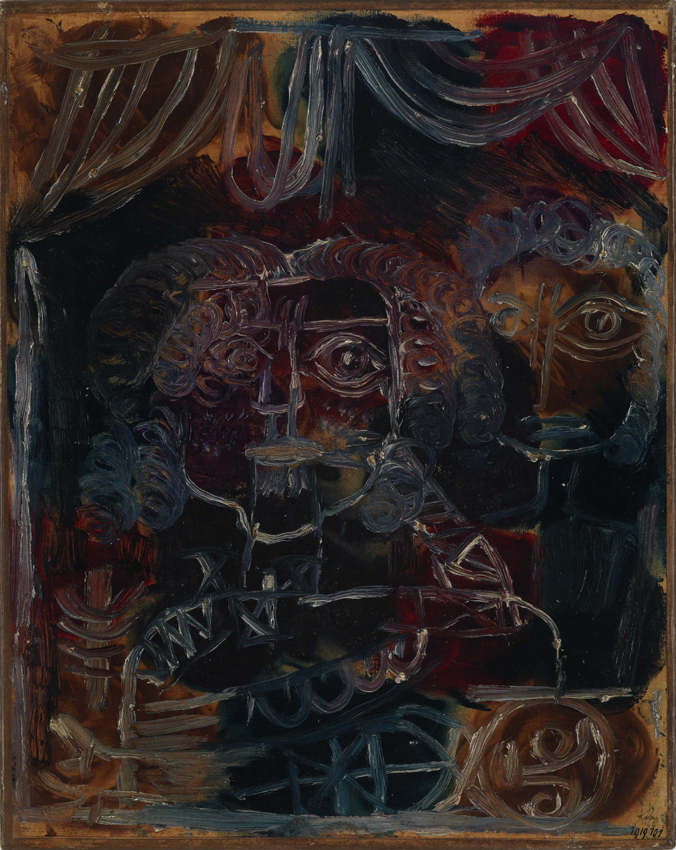 The painter, draftsman and graphic artist Paul Klee, who was also a Bauhaus teacher in Weimar and Dessau, an academy professor in Düsseldorf, a co-founder and member of the “Munich Secession and a member of the “Blue Four”, has been given his own center in Bern, his home, which contains a good 4,000 works. There are other large collections of his works in numerous places in Switzerland, Germany and the USA. “An oeuvre of a very large span, through the whole elementary, representational, content and stylistic field” , so Paul Klee once spoke about his own work in 1924.