More than one hundred years ago, in 1918, the most important Swiss painters in history, Ferdinand Hodler, died in Geneva. The fact that at the end of the nineteenth century, as well as at the beginning of the twentieth century, he was an equally brilliant painter of landscapes and characters is proven by the respect he held among his contemporaries, not only in Switzerland, but also in other countries throughout Europe. Man, nature, love and death are themes that he continually addressed through his work.

Holder was one of the most important practitioners of Art Nouveau and symbolism. In his style of painting and coloration one can already recognize expressionistic tendencies. His first retrospective including more than 600 works was held in 1917 at the Kunsthaus Zurich and today his paintings can be seen in well-known international Museums. 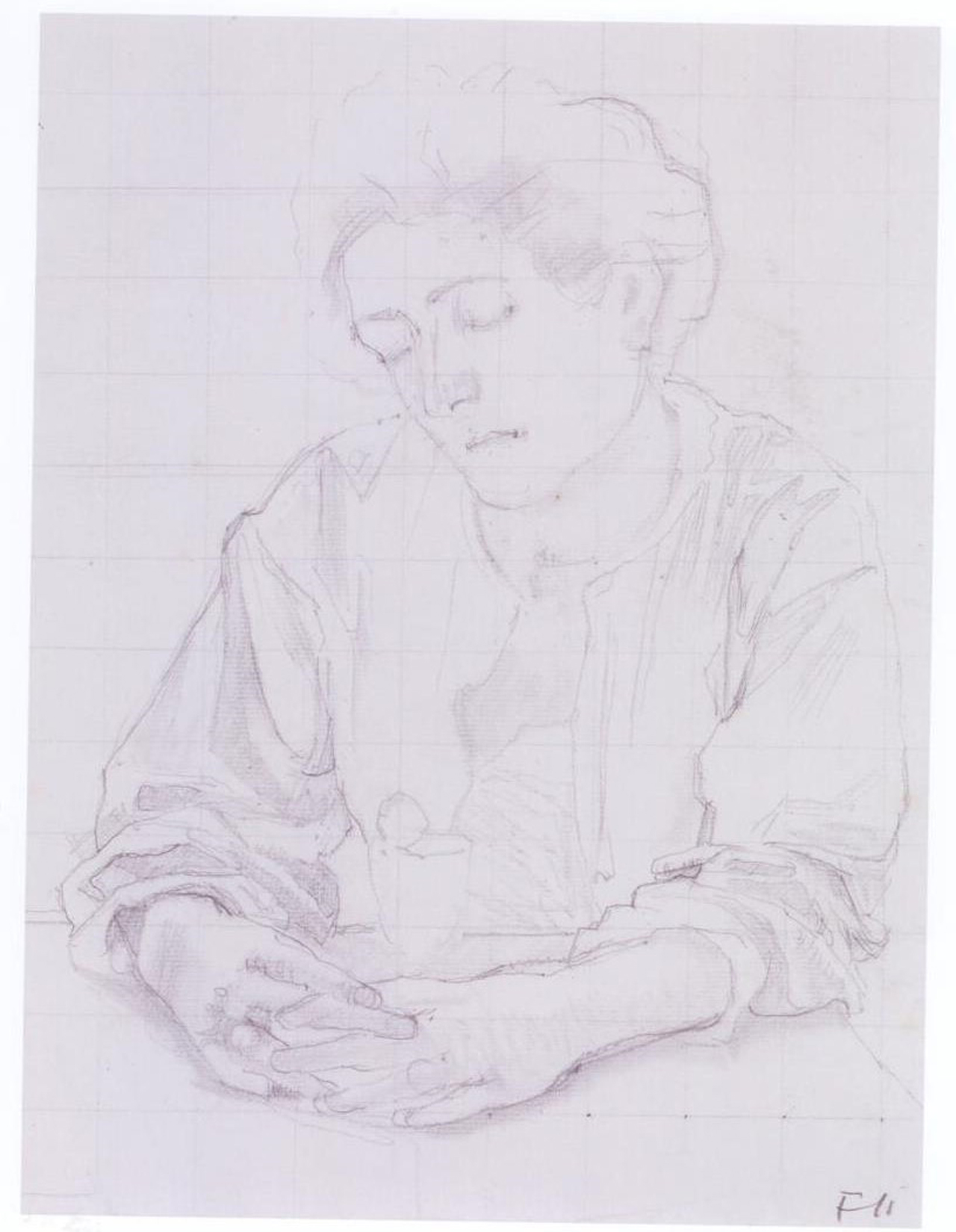