Grosz was one of the most prominent members of the Neue Sachlichkeit (New Objectivity) and Dada movements and was one of the most engaged members of the Club Dada, founded in 1918. In 1933, he emigrated to the USA and only returned to Germany shortly before his death. Today his work can be found in the most respected international museums. He is most famous for his biting satirical paintings from the time of the Weimar Republic, which portray the beneficiaries of war, as well as its consequences, such as poverty and unemployment. His works are characterised by extreme artistic flexibility and stylistic diversity. His paintings expose the breaches in society. He was a stranger to a clear political affiliation, partisanship, or even a progressive attitude. 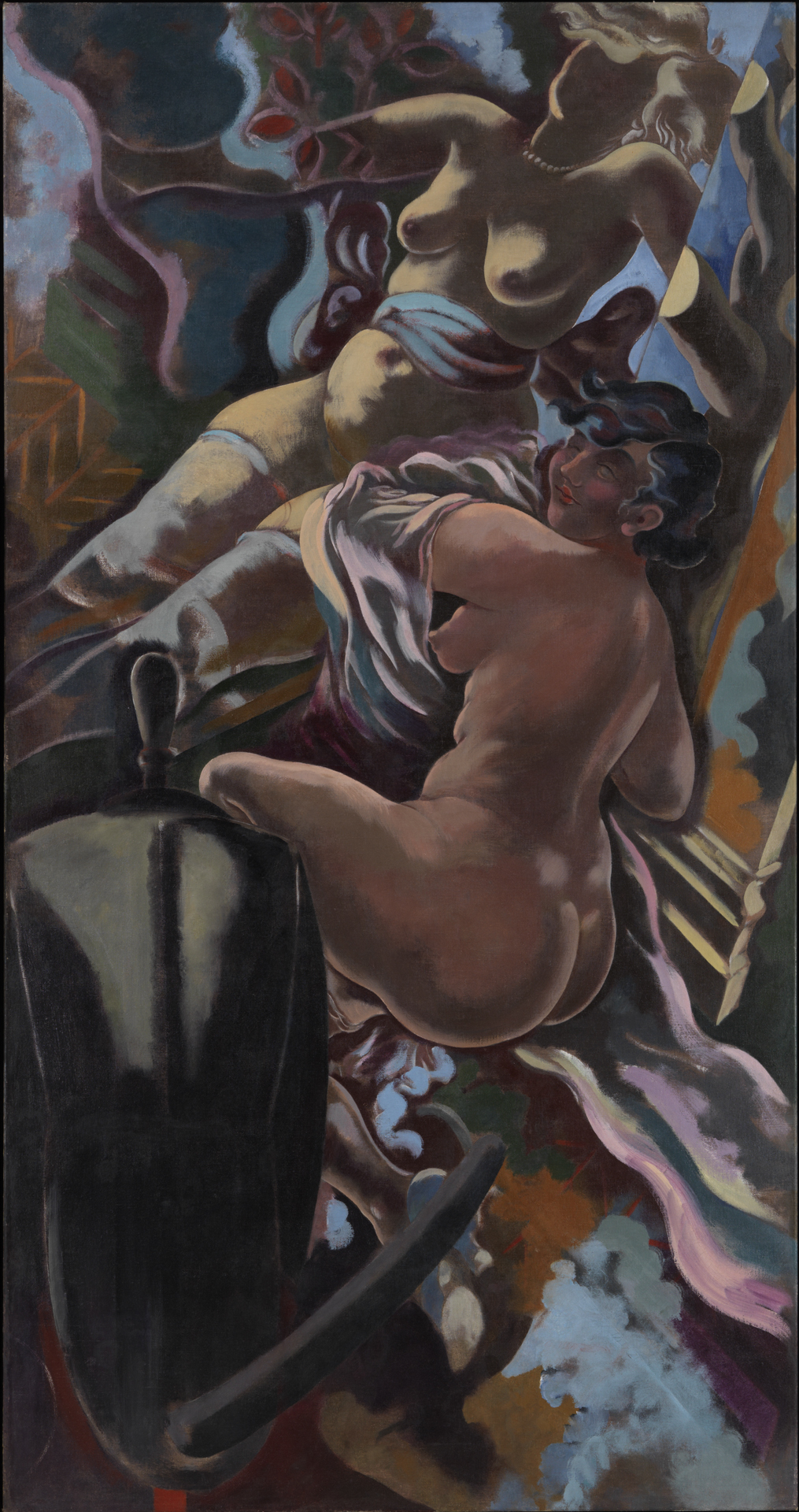 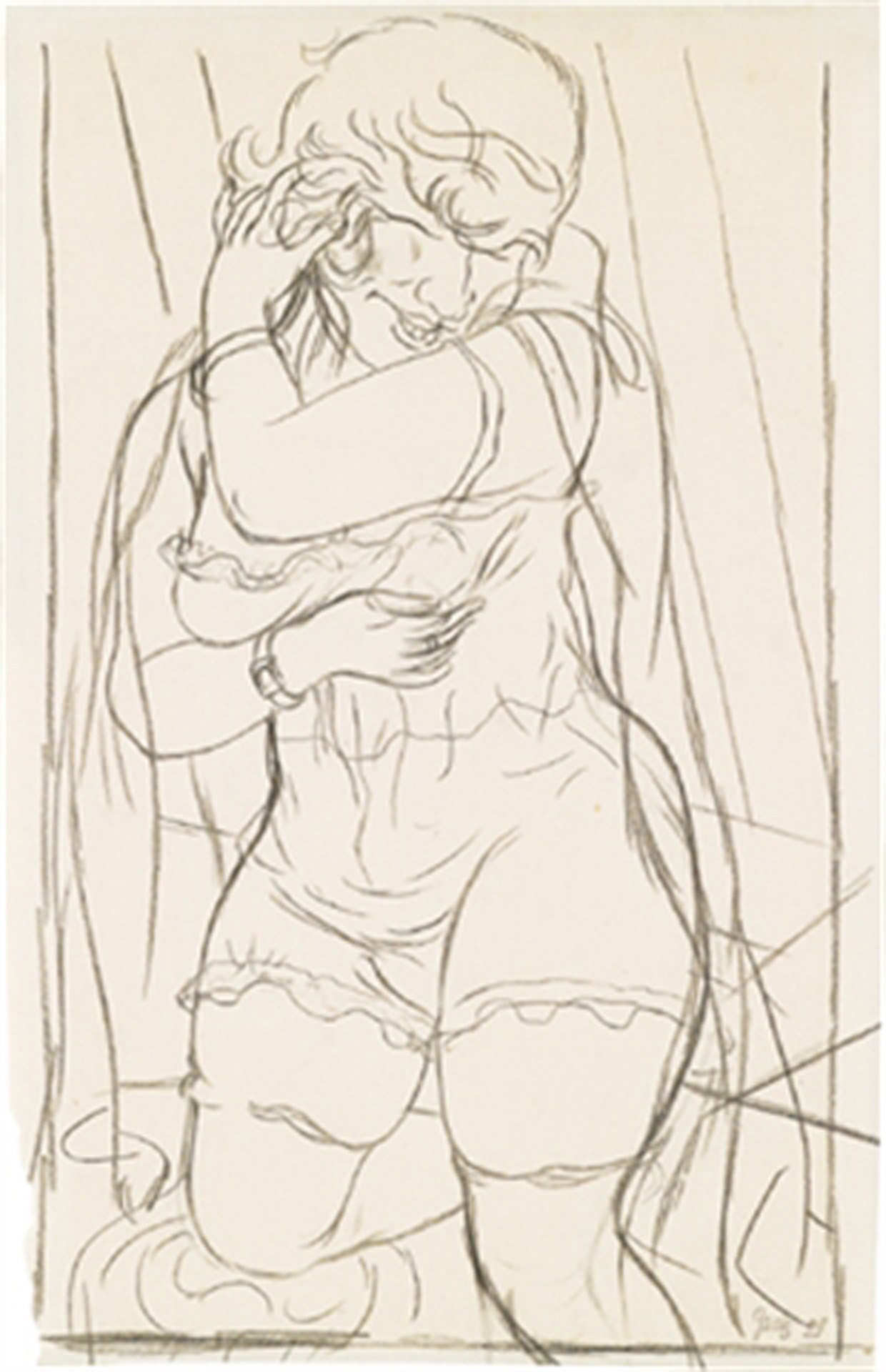