In the circle of Zurich`s concrete artists, Graeser is both the oldest and the most modest artist. A trained carpenter growing up in Stuttgart, Graeser joins the class for furniture making and interior design at the Königliche Kunstgewerbeschule Stuttgart in 1911. In his spare time, he paints and draws in a strongly abstracted way, influenced by Cubism and Fauvism.

In 1917, he opens a studio for interior design, advertising graphics and product design in Stuttgart. His career in Germany is abruptly ended by the rise of National Socialism, and he returns to Switzerland in 1933. Because he hardly finds work as a designer in Zurich, he devotes himself entirely to the fine arts. He creates strictly constructive paintings, drawings, reliefs, and sculptures. Due to his joining the artist group allianz in 1937, his works are presented in different exhibitions.

In an explanation of the terms abstract and concrete, published in 1944, he says that concrete is not only purity, law, and order, it also means the visually formed painterly sound, similar to music. When he speaks about his work, he does so in a poetic way. From 1950 the artist is one of the most important representatives of concrete art in Switzerland, with his first museum exhibition taking place in 1964. On the occasion of his 85th birthday, he is made an honorary member of the State Academy of Fine Arts in Stuttgart and receives the Art Prize of the City of Zurich in 1975. 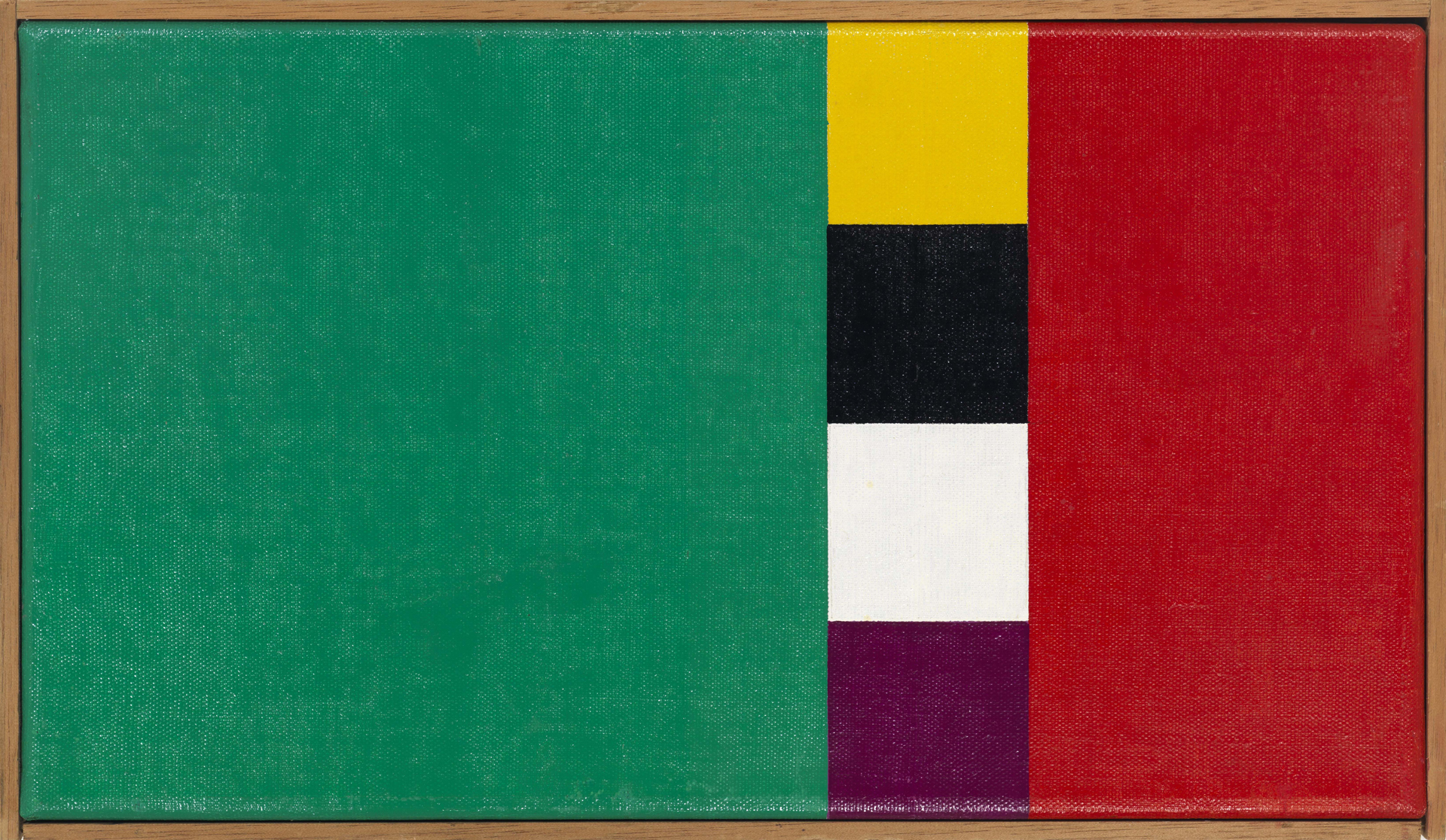