Fautrier was one of the most important French practitioners of Art Informal. He painted figures, landscapes and still life and developed over time an almost completely abstract painting style. He is also well known for his black nudes, in which he sketches his model with red-brown accentuation on a grey-black background. From 1957, his works were displayed at many exhibitions, especially in the United States, Germany, Italy, United Kingdom, and Japan. In 1959 he took part in documenta III.

In 1960, he was successful at the Biennale in Venice, where he shared the main prize for painting with Hans Hartung. He died in 1964, shortly after his first retrospective exhibition at Musée d’Art Moderne de la Ville de Paris, on the day he was supposed to marry Jacqueline Cousin, whom he had met two years earlier. 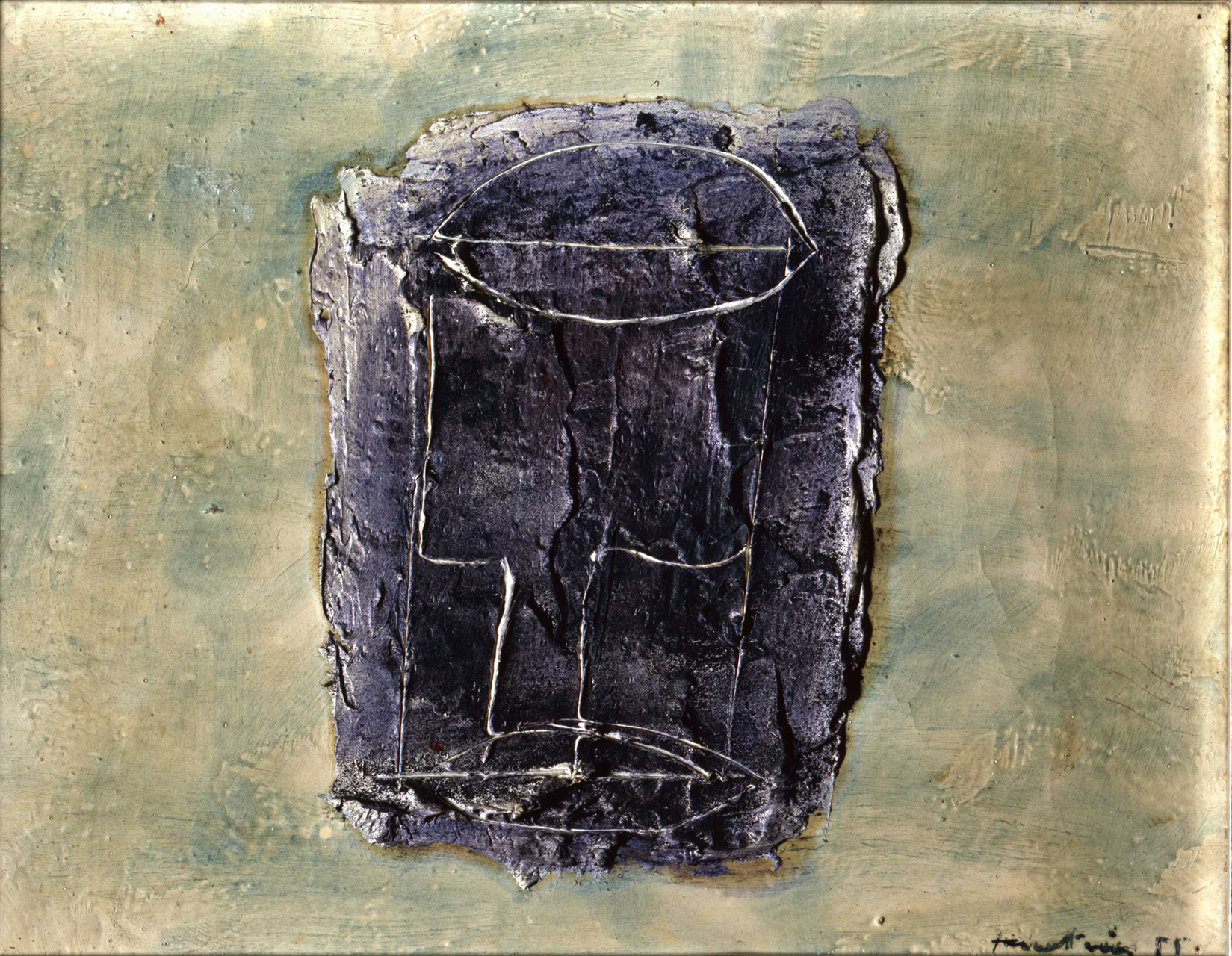 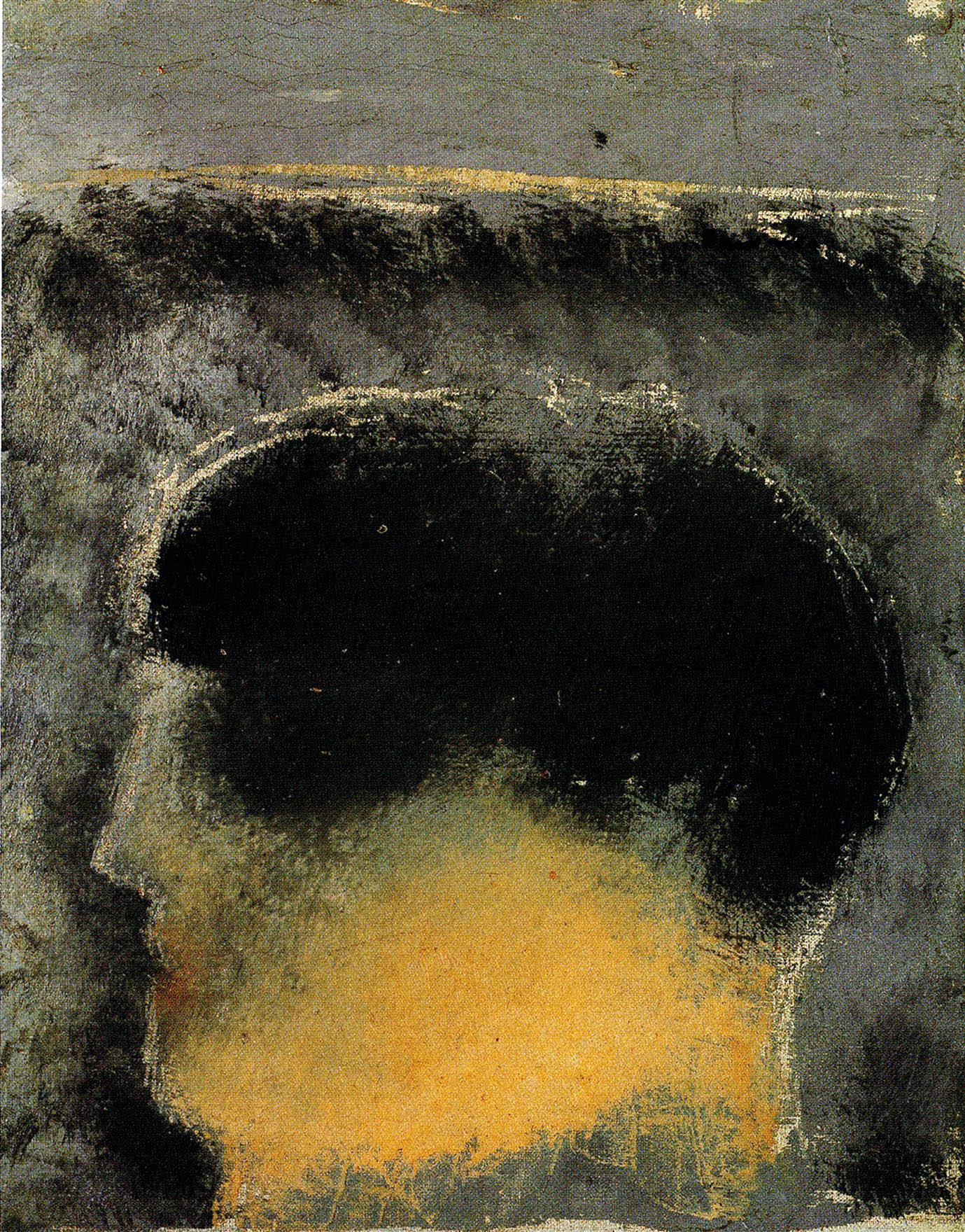 16 May 2013 marks the 115th anniversary of the birth of Jean Fautrier, the great French painter and sculptor who became famous for his dark, even black nudes, his colourful impasto bouquets, his still lifes, landscapes and later abstract heads and compositions of coloured matter.