Max Ernst receives his first painting lessons from his father, a teacher of deaf and mute students, who is self-educated in drawing and painting. After graduating from high school, Max Ernst studies classical philology, philosophy, psychology, and art history at the University of Bonn. During World War I he serves in the military. In 1918, he marries the art historian Luise Straus and founds the Cologne Dada Group with Hans Arp and Johannes Baargeld. In 1922, he leaves his family and travels to Paris, where he soon becomes one of the pioneers of surrealism, together with André Breton, Picasso, Braque, Miró and Dalí.

During World War II he is interned twice as an enemy foreigner, and in 1941, he flees into American exile with the art patron Peggy Guggenheim, his third wife. There he receives American citizenship in 1948. But in 1953 he moves back to France with his fourth wife, the painter Dorothea Tanning, receiving French citizenship in 1958. Throughout his career, the artist constantly experiments with new techniques that he invents himself, such as frottage, grattage, decalcomania and oscillation, the latter becoming a feature of American Abstract Expressionism through Jackson Pollock. However, Max Ernst also works with already known techniques such as collage and plaster, and explores all genres, including sculpture. Last but not least, he contributes art historical texts to various publications as well as artist books, which covers a lot of space in his work. 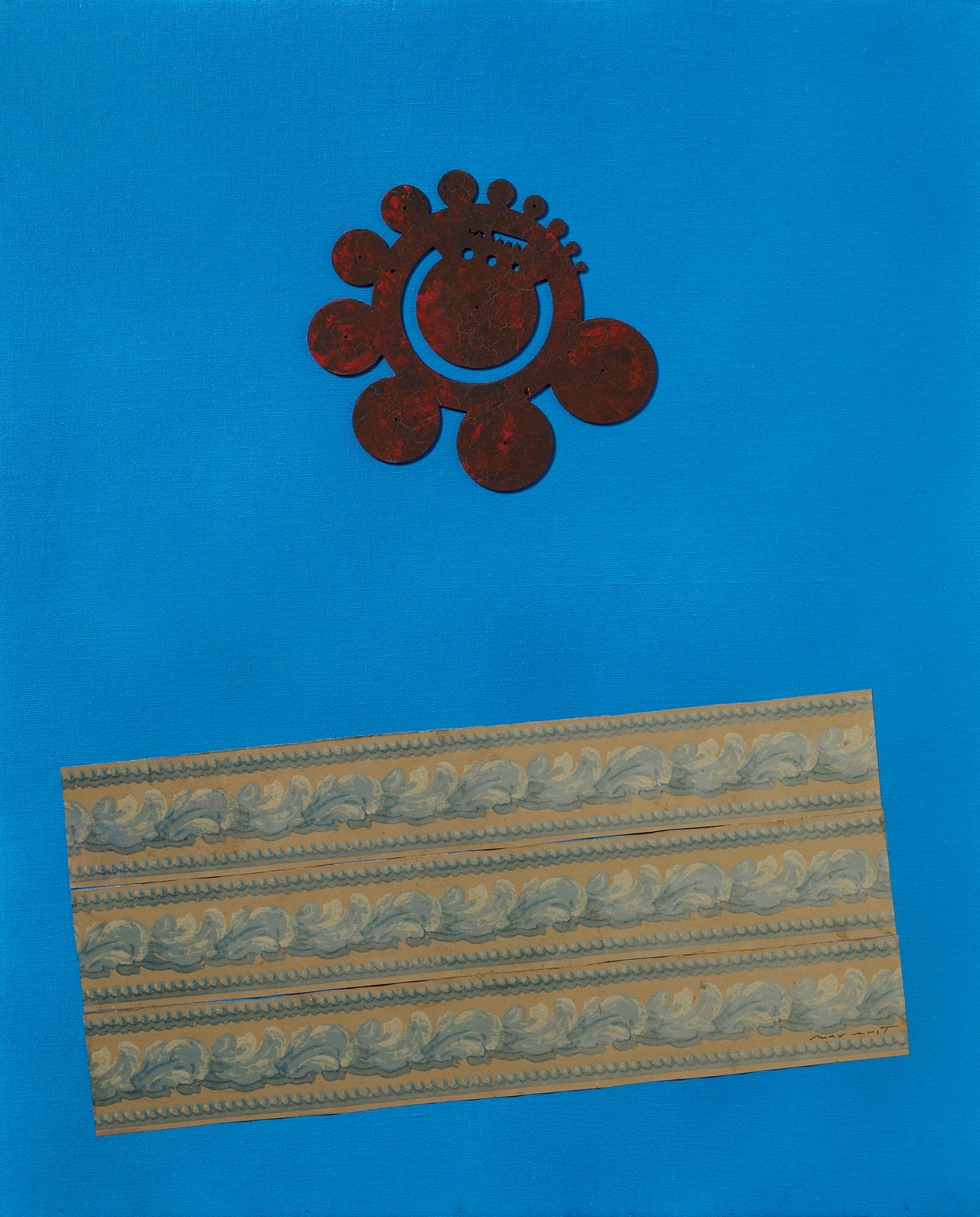