Dix was one of the most prominent representatives of the German post-expressionism generation. In 1919 he co-founded the Dresdner Sezession and from 1920 he painted socially critically works in the style of the Neue Sachlichkeit (New Objectivity).

He is most famous for his biting satirical paintings from the time of the Weimar Republic, which portray the beneficiaries of war, as well as its consequences, such as poverty and unemployment. His works are characterised by extreme artistic flexibility and stylistic diversity. In 1926, he became a professor at the Dresden Academy of Fine Arts. In 1933, the Nazis stripped him of his faculty and denounced his works as degenerate – a deep cut into his career. I

n 1955 Dix took part in documenta I and in 1964 in documenta III. His work is mainly found in European and German museums such as the Neuen Nationalgalerie in Berlin or the Pinakothek der Moderne in Munich. 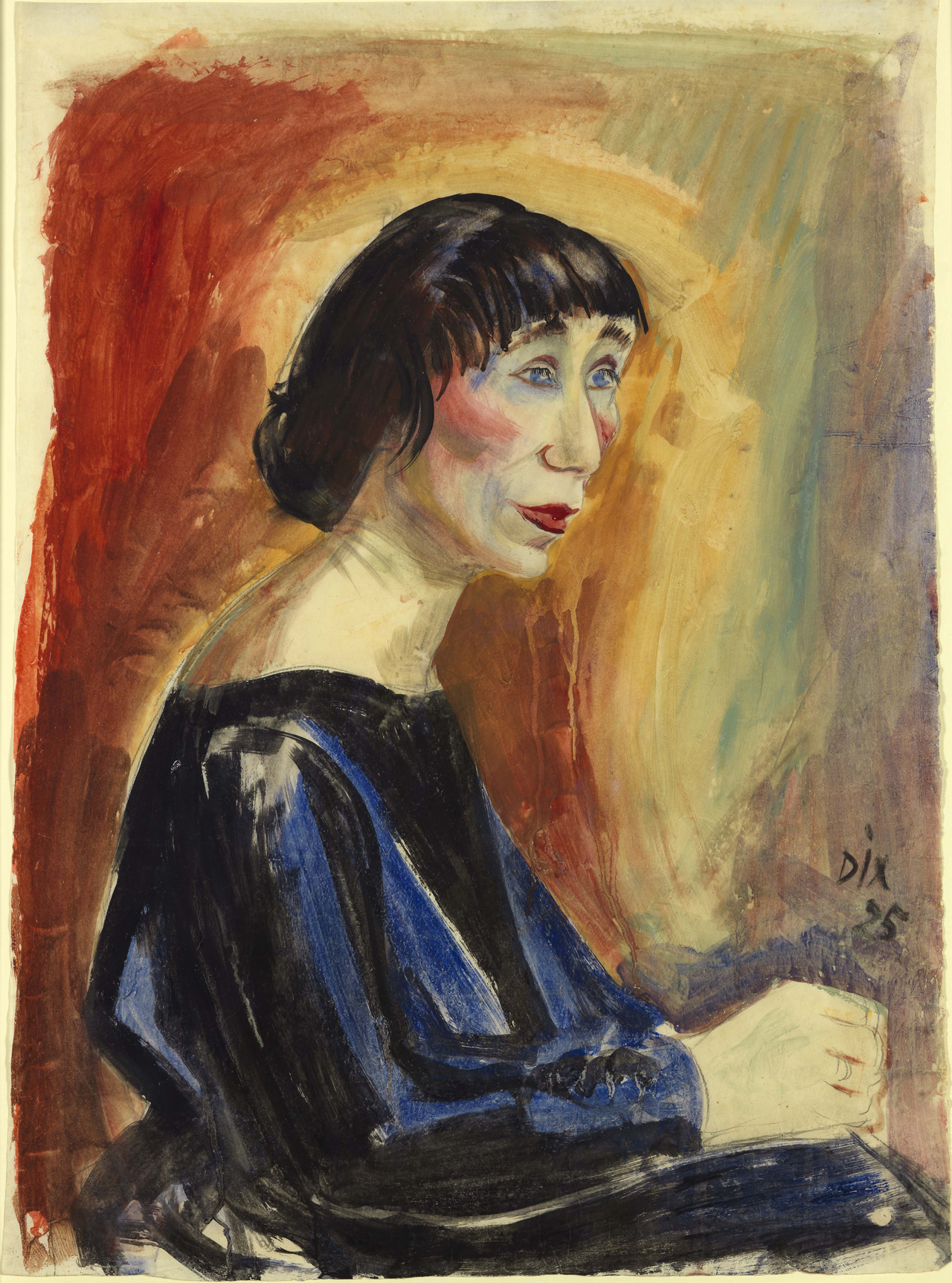 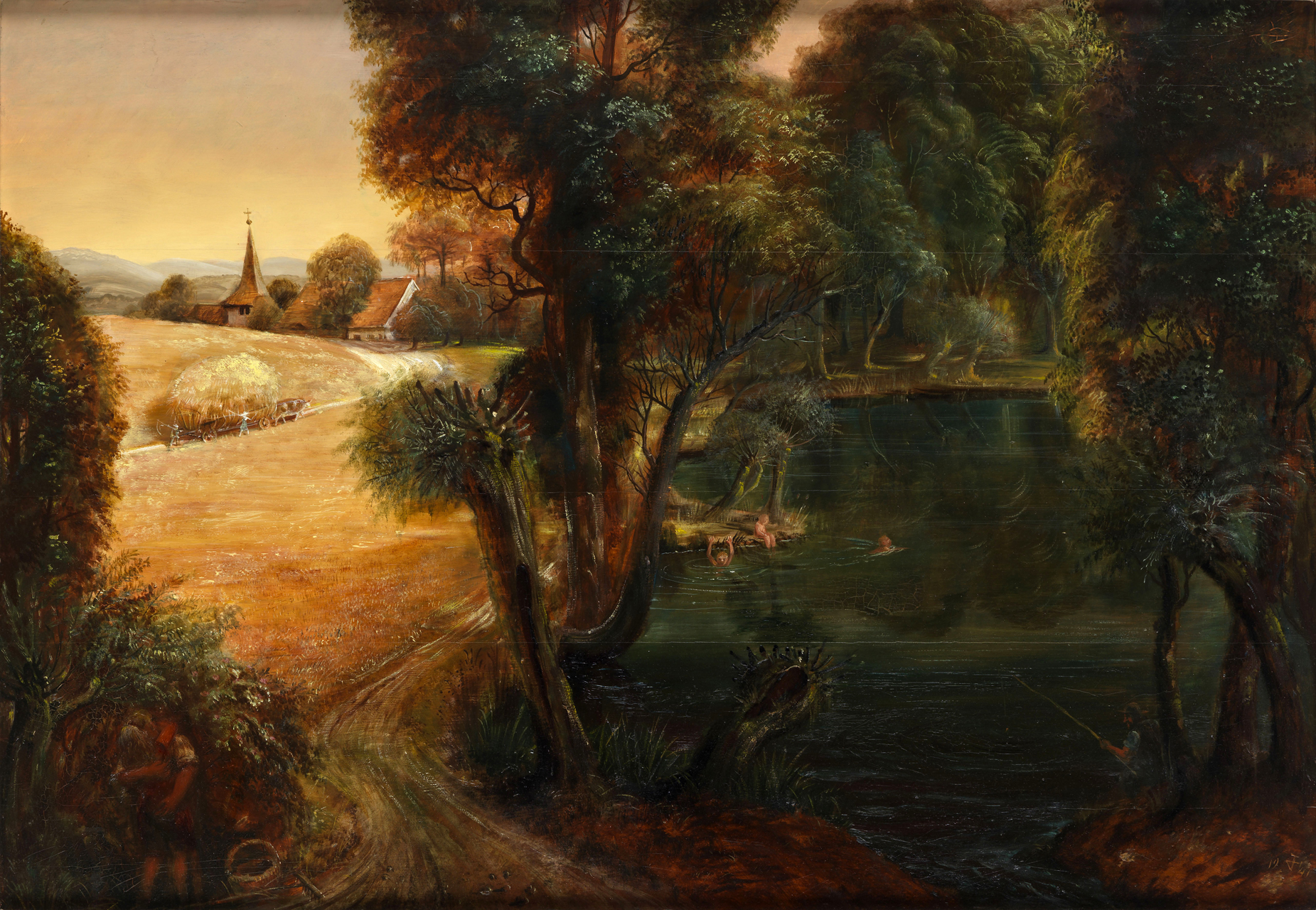