Hans Peter Wilhelm Arp is born into a wealthy family who is culturally interested. Due to the fact that his father is German and his mother Alsatian-French, he grows up trilingual. From 1904-1908 Arp studies fine arts at the art school in Weimar and at the Académie Julian in Paris. However, he abandons his studies because of the conventional teaching methods and works autodidactically on his own form language.

After a first exhibition together with Matisse and Signac in the Parisian gallery Bernheim Jeune in 1907, he moves to Switzerland, where his father had moved his cigar factory earlier. In 1911, Hans Arp founds together with two Swiss artists the artists’ association “Der moderne Bund” in Weggis. In the course of his life, Hans Arp is a member of many different artists’ associations in Germany, France, and Switzerland. He works and lives in Berlin until the beginning of World War I. When the war breaks out, he first goes to Paris and then back to Switzerland. In 1915, on the occasion of an exhibition in the gallery Tanner, he meets his future wife, the artist Sophie Henriette Gertrud Taeuber. One year later, together with Hugo Ball, Emmy Hennings and Tristan Tzara, he becomes a founding member of the Dada movement in Zurich. The artist publishes poems, text collages, illustrated books and Dada magazines. He creates joint works with Sophie Taeuber. Woodcut and abstract reliefs become Arp’s most important means of expression at times.

After 1924 he rents a studio in Paris, which also becomes the couple’s home. Many works of art are created, also in cooperation with other artists, and the couple takes part together in many exhibitions. During the German occupation of France Hans and Sophie first flee to the south of France, where they continue their activities, and later return to Switzerland. There, Sophie dies in an accident in 1943. In 1959 Arp marries his long-time collector and patron Marguerite Hagenbach. In addition to winning the Grand Prix for sculpture at the Venice Biennale in 1954, he also has important exhibitions, among them a retrospective in New York in 1958, and participations in the documenta I, II and III in 1955, 1959 and 1964. In 1966 the artist dies of a heart attack in Basel. 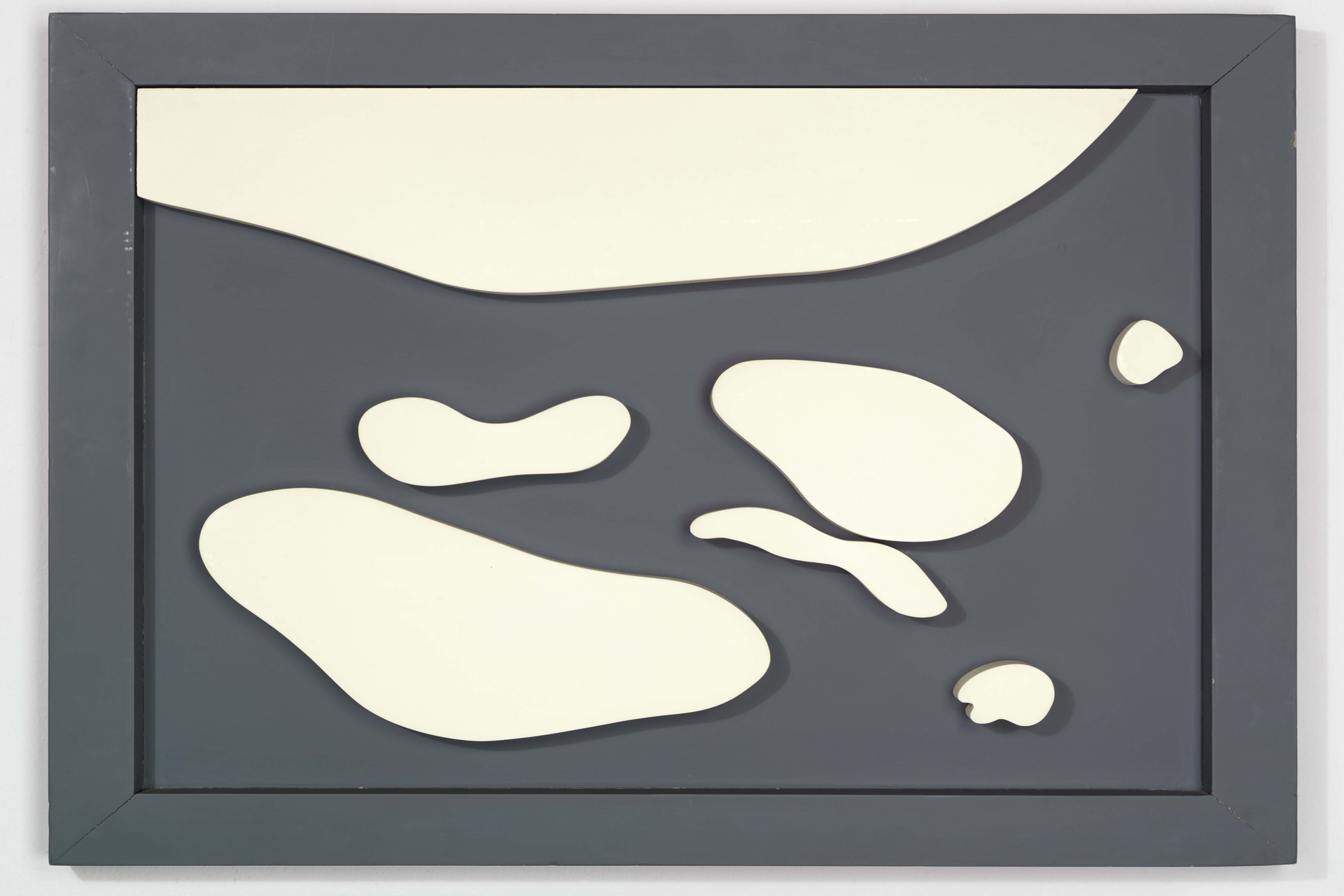 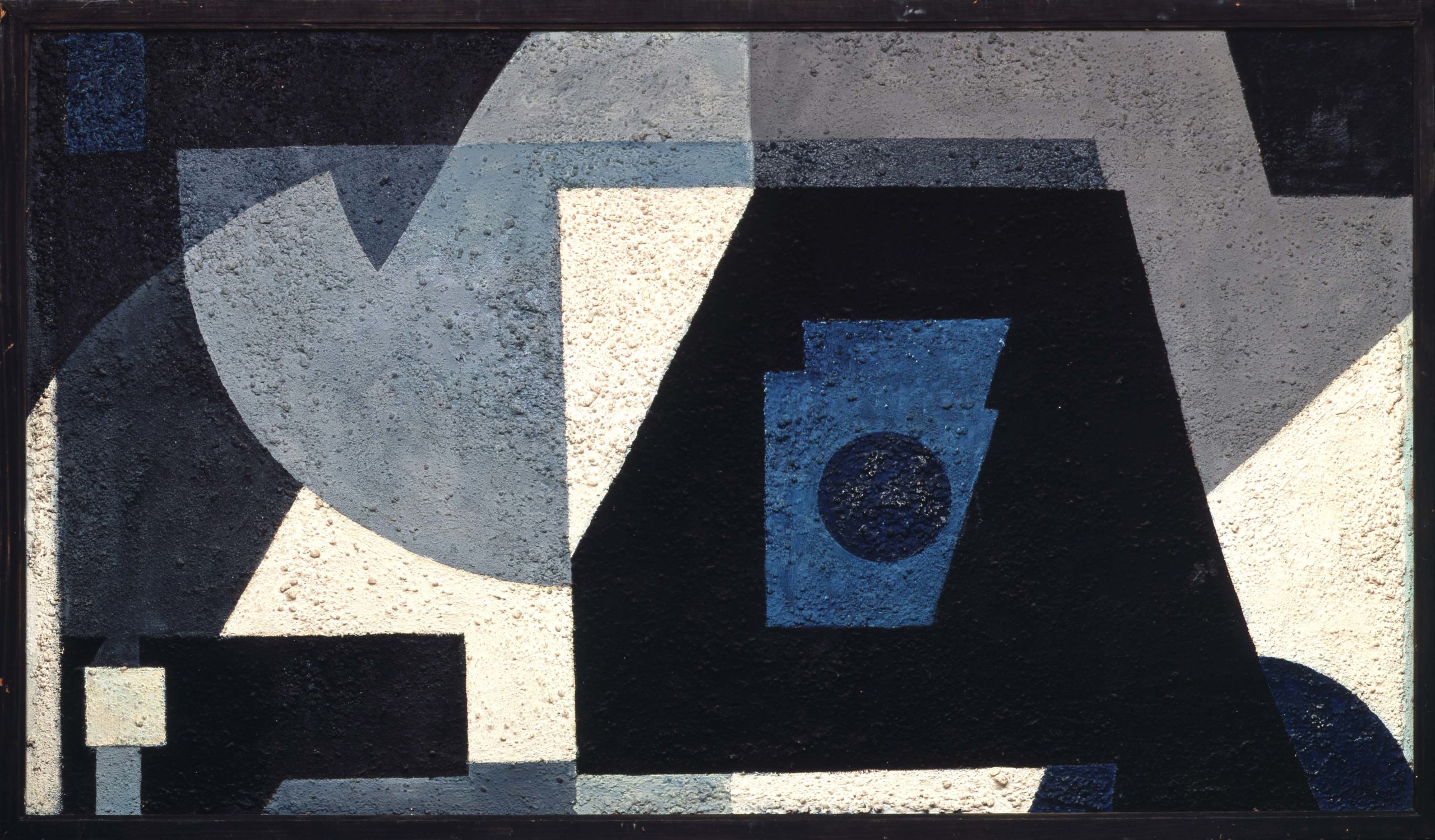 With the exhibition “abstract”, Galerie Haas Zurich is turning its attention to an area of visual art that has so far found little expression in its programme. Top-class works from different generations of European abstraction enter into a dialogue. Classics are mixed with representatives of recent modernism and works of contemporary abstract painting.