René Wirths is known for his modern approach to still life. He takes objects that interest him and that represent an artistic challenge into his studio and transforms them on large-format canvases into precisely painted picture objects that captivate the observer with their apparent (photo)realistic depiction.

Wirths’ paintings present, at first glance, trivial objects from our surroundings. While we would only pay attention to such an object for a brief moment, if at all, Wirths makes the chosen object the centre of his attention. In contrast to our fast-moving times, Wirths’ intense process of observation and creation can consume weeks or months. In that time, the artist, using oil paints, reduces a three-dimensional object to a two-dimensional painting, employing the highest level of craft and technique. He rejects aids of any kind, such as photographs or projectors. Painting is Wirths’ tool for studying the phenomenology of an object – that is, the essence of the object and its depiction. Wirths has lived in Berlin since 1970.

From 1992 to 1998, he studied art at the Berlin University of the Arts, and in the final stage of his studies he was in the master class of Wolfgang Petrick. Exhibitions by René Wirths have been shown in Berlin, Zurich, Paris, Prague, Krems an der Donau, and Rotterdam, among others. 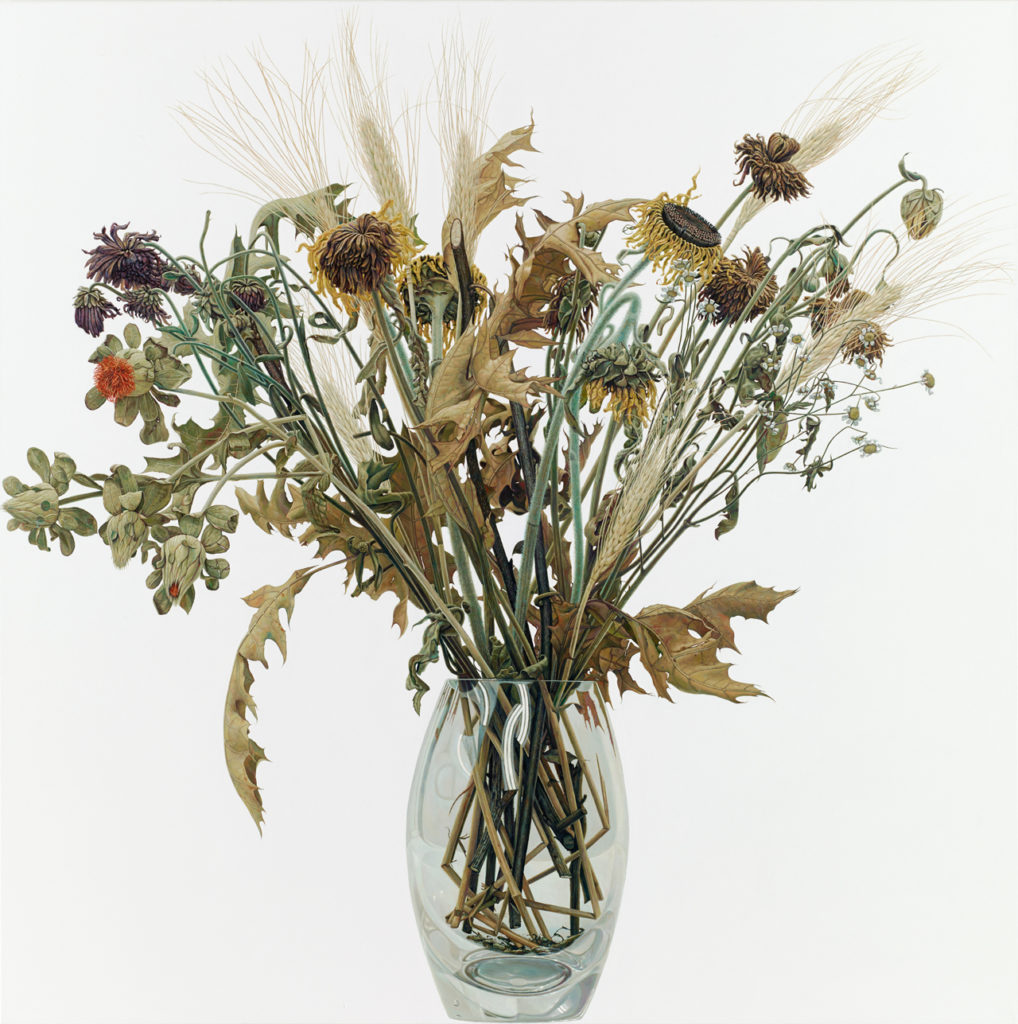 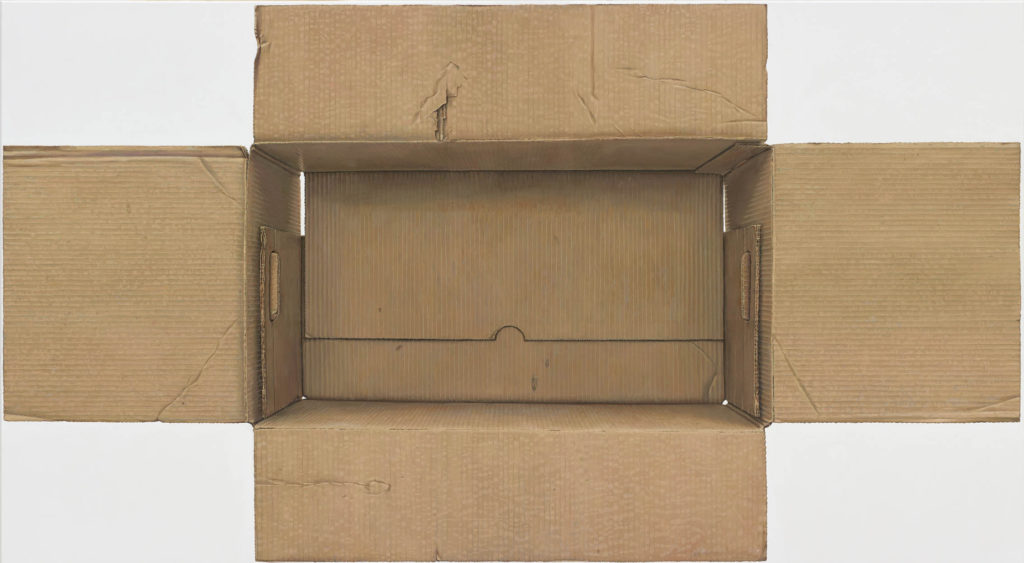 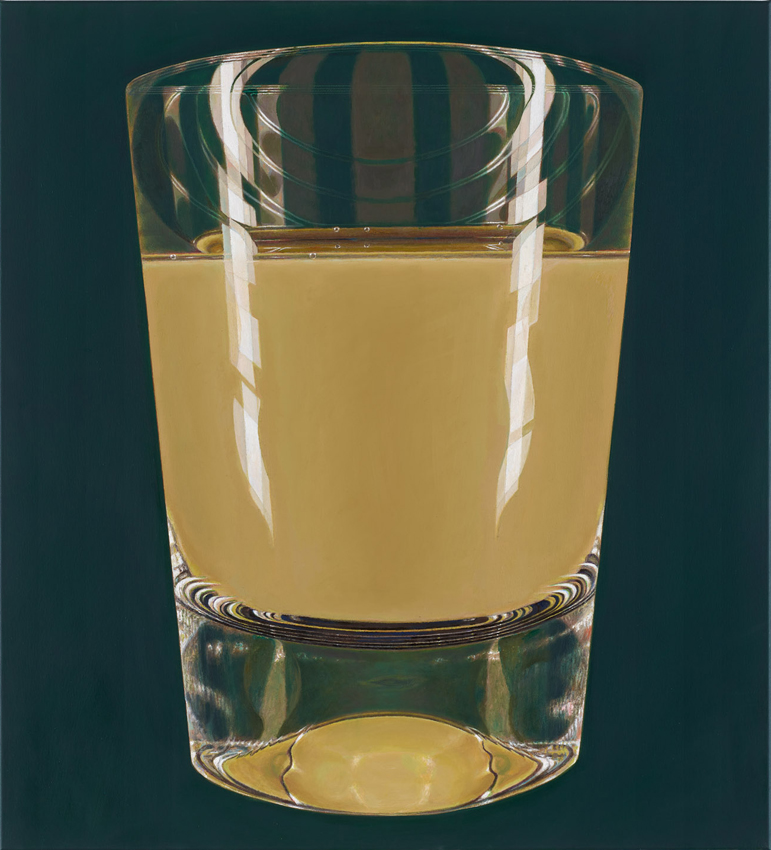