One of Frank Wiebe’s core themes is the abstract landscape, whereby this serves as a reference and stimulus for the representation of physical and natural manifestations on the one hand and social phenomena on the other. The viewer’s perception and thought patterns are particularly challenged. His pictures often oscillate between density and transparency, open and closed structures, stillness and movement. Seeing becomes the starting point for approaching the most diverse levels of meaning.

Wiebe studied painting at the University of the Arts in Berlin in the 1980s. Since then, numerous exhibitions have been dedicated to him in Germany and abroad, including solo exhibitions at the Ernst Barlach Museum, Wedel (2011), the Nolde Museum Berlin (2012) and the Kunsthalle Emden (2014). In 2011 he was honored with the Ernst Barlach Prize. 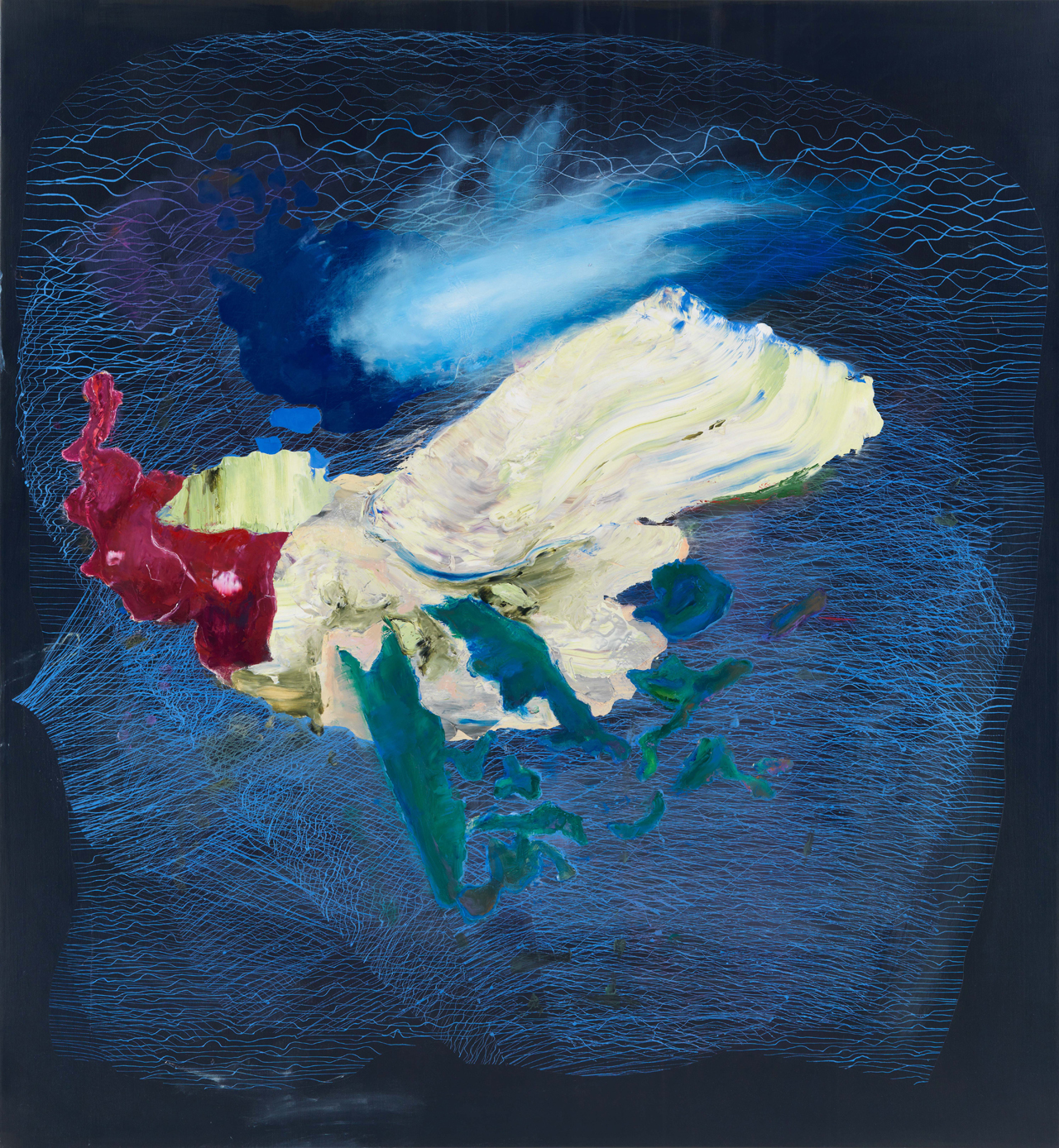