The ceramic sculptures of Carolein Smit are exclusively figurative, incredibly detailed, and covered with a shiny and colourful glaze. At first sight, her animal figures appear charming and cute. However, upon closer inspection of the details, such as the drops of blood or the posture that expresses strong feelings, one becomes suspicious and the work suddenly starts to evoke emotions. The ambivalence and irritation of what one feels accustomed to, something that seems normal and familiar, recurs in the artist’s works, which include human figures and hybrid creatures. Smit often elaborates on the traditional vanitas theme, with skulls and bones recurring frequently in her works.

Smit does not draw sketches before she starts creating her ceramic sculptures. As she often sculpts a few works at the same time, she comes up with various ideas and connects the individual parts that only appear to have sense in the final and complete composition. The sculptures are fired, glazed, and fired again in several stages. From creating small sculpted details to colour design, this task is like an adventure because there are a multitude of variables that can spoil the final effect, or at least make the work look different than the artist had wished. From 1979 to 1984, Carolein Smit studied at the St Joost Academy of Art and Design in Breda, the Netherlands. Smit has been very popular in the Benelux states for many years and a retrospective exhibition devoted to her was organised in 2010 at Kunsthal Rotterdam. In 2018, the Victoria and Albert Museum in London, the Grassi Museum of Applied Arts in Leipzig and the Drents Museum in Assen displayed her ceramic works at individual exhibitions. 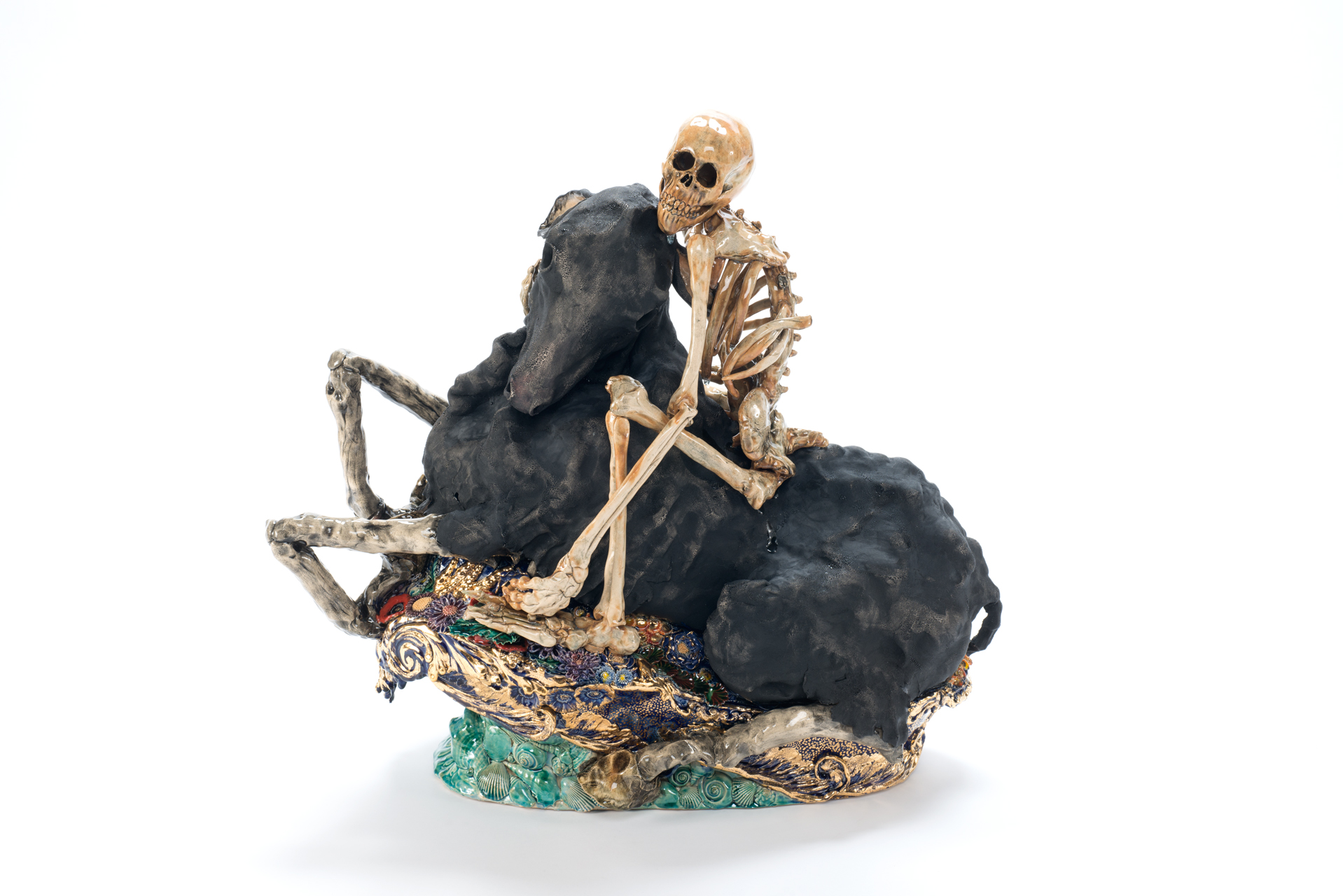 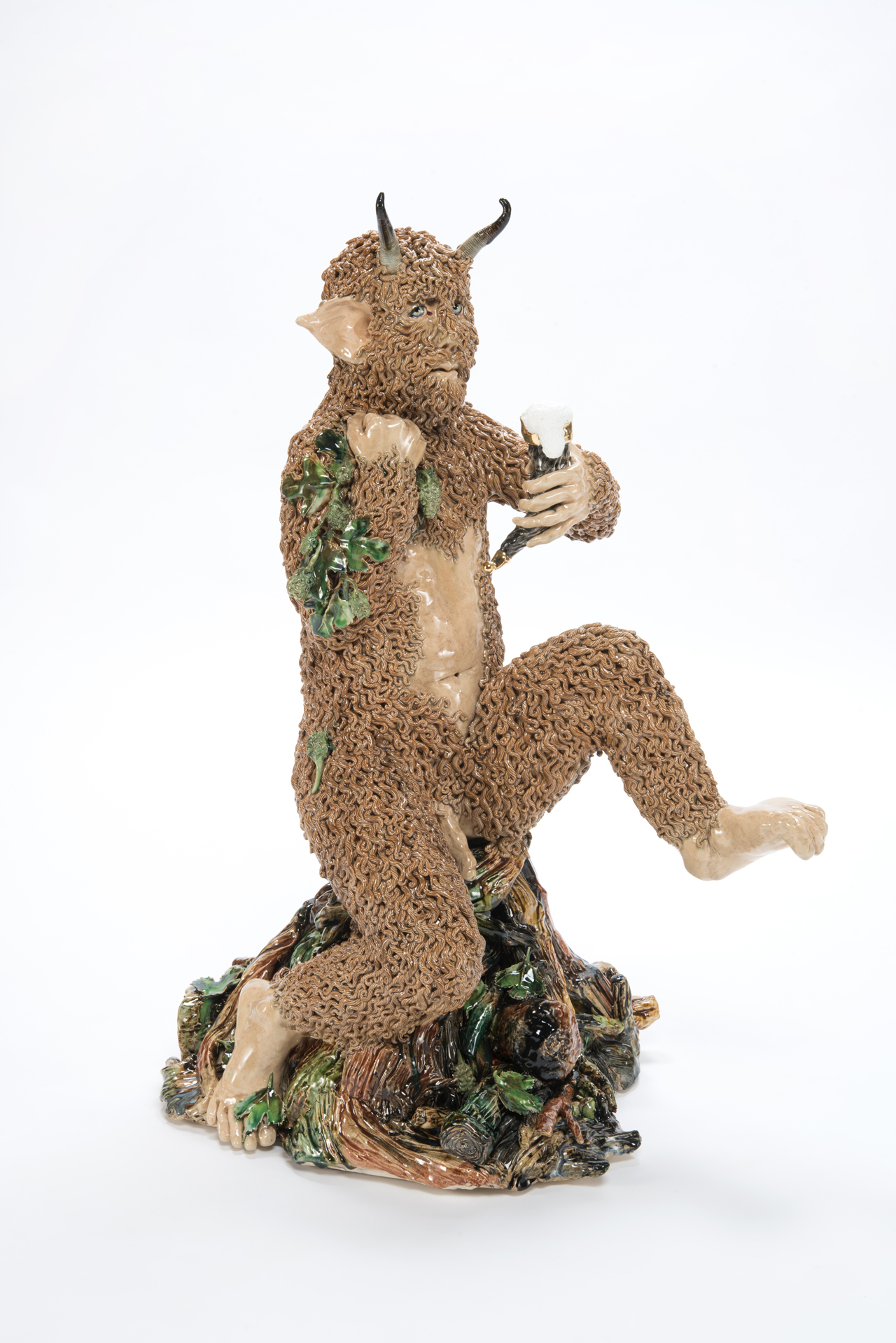