Norbert Schwontkowski was a northern German painter and storyteller, doing both in a prudent and lucid manner. Schwontkowski’s paintings manage with few details and means to evoke suggestions of a story that has to be further imagined and told. Most of his time and work was invested in his backgrounds, his actual field of experimentation. He applied the paint in thick layers, using iron oxides and linseed oils mixed with colour powder, inks, and earthy materials.

For him, painting was a sensual and carnal process that made impressions grow and radiate, spark and disappear, always telling tales of wonderful things – and all this with plenty of humour and brightness. His works are usually closed off from the will to rationally understand them. His peculiarity was and always will be the way he filtered out the unconventional and special from everyday life, and reformulated it in a way that often touched upon the absurd and surreal. Despite all these peculiarities concerning content, one should not overlook the fact that Schwontkowski was a process painter. He was convincing, not only as an inventive and funny storyteller, but also as a great artisan. 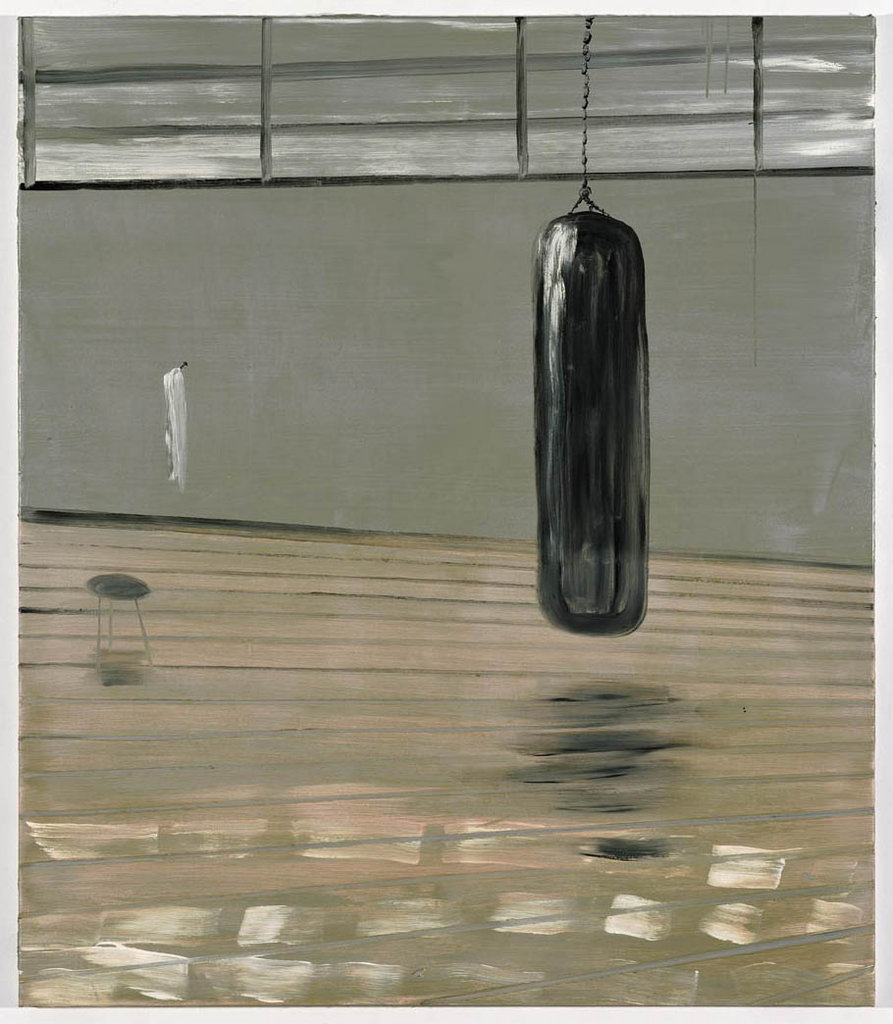 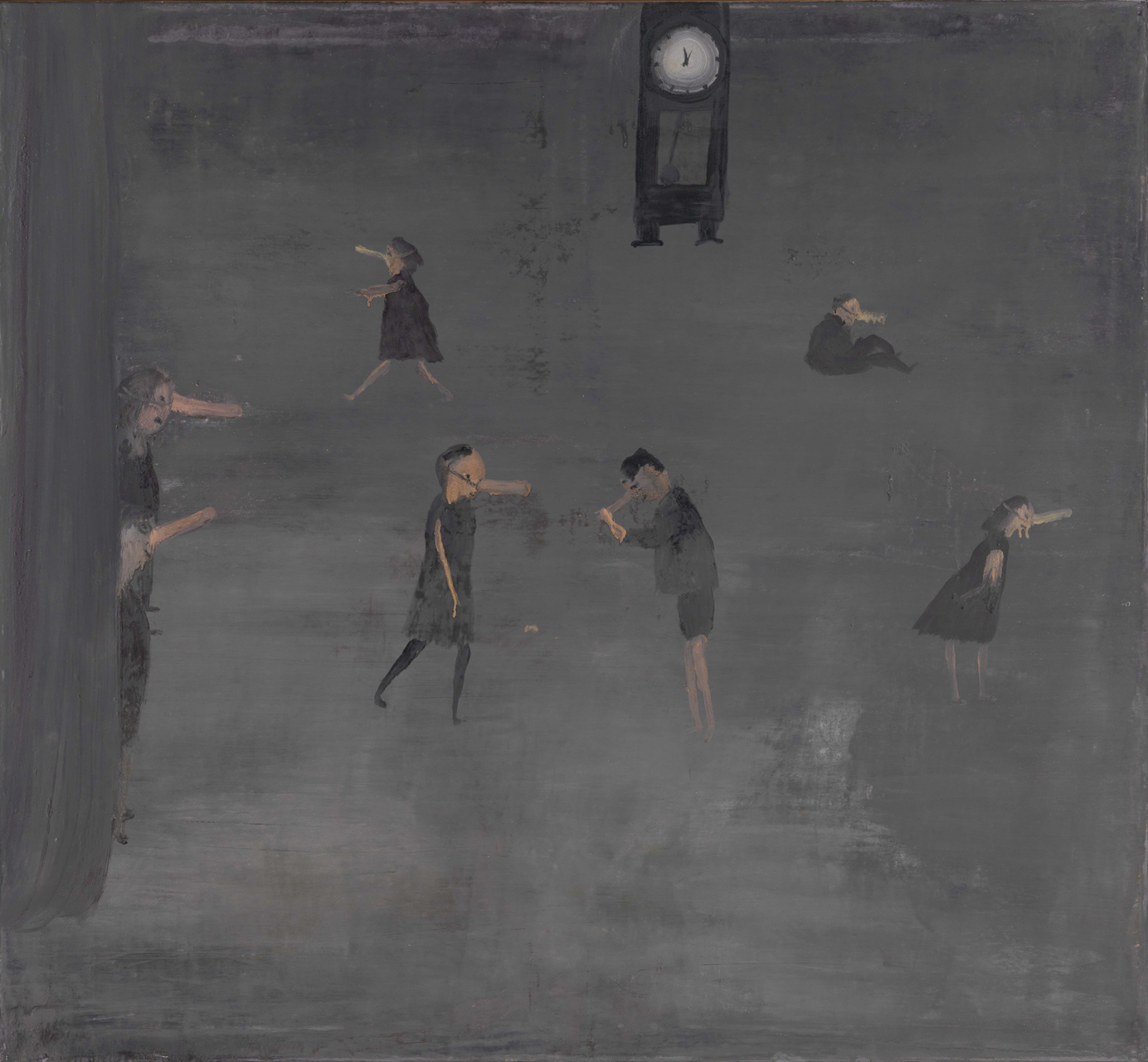