Gino Rubert, born in Mexico in 1969 to Spanish parents, is first and foremost a painter. He also creates drawings, videos, and installations, and writes short stories. The world depicted in his paintings is a domain of modern people – young women and, usually, a man resembling the artist – as well as numerous enigmatic, complex relations involving these figures individually or in relation to others. As a young man, Rubert studied illustration at the Parsons School of Design in Manhattan, New York. However, he quickly realised that his work was rather hindered than supported. He left for Barcelona and unsuccessfully sought employment as an illustrator for magazines, newspapers, and publishers.

It seems that he became an artist rather by chance: a family friend from Mexico, a painter herself, encouraged him to follow his passion for free art. He spent a few months in Cuernavaca, followed by years of prolific painting, making references to the local artistic tradition, post-impressionist Catalonian paintings, and classical works. In 1993, he received the Sala Parés award in Barcelona. From 1993 to 1994, he was granted a state scholarship from the Spanish Academy of Fine Arts in Rome. Photographs became a crucial material in his artistic works, despite his early personal experiences and experiments with wood and artificial grass as collage elements. He picks them up at flea markets in Barcelona, New York, and around Mexico; he also uses photos from illustrated magazines, as well as pictures of himself. He applies thick layers of paint to the canvas, then cuts out certain areas and replaces them with other materials.

The boundary between the painting and the photograph is often so blurred that it seems completely incomprehensible to the viewers – yet fascinating. The sharp contrast between the realistic representation, the surreal spatial structures, and the deformed, grotesque, elegant, and delicate marionette-like figures is also unnerving: both beautiful and shocking, real and bizarre. The black-and-white photographs are often very old, depicting unknown, long-gone people. For Rubert, working with them is a way of coping with the passage of time and death, and, metaphorically, a way of giving each soul a new body. Rubert mainly paints in his studio in Barcelona, occasionally travelling to Berlin to work there. He was a lecturer at the National University of Colombia in Bogota, at the Centro Cultural de España in Montevideo, Uruguay, and at the Escola Massana and the EINA art and design university in Barcelona. 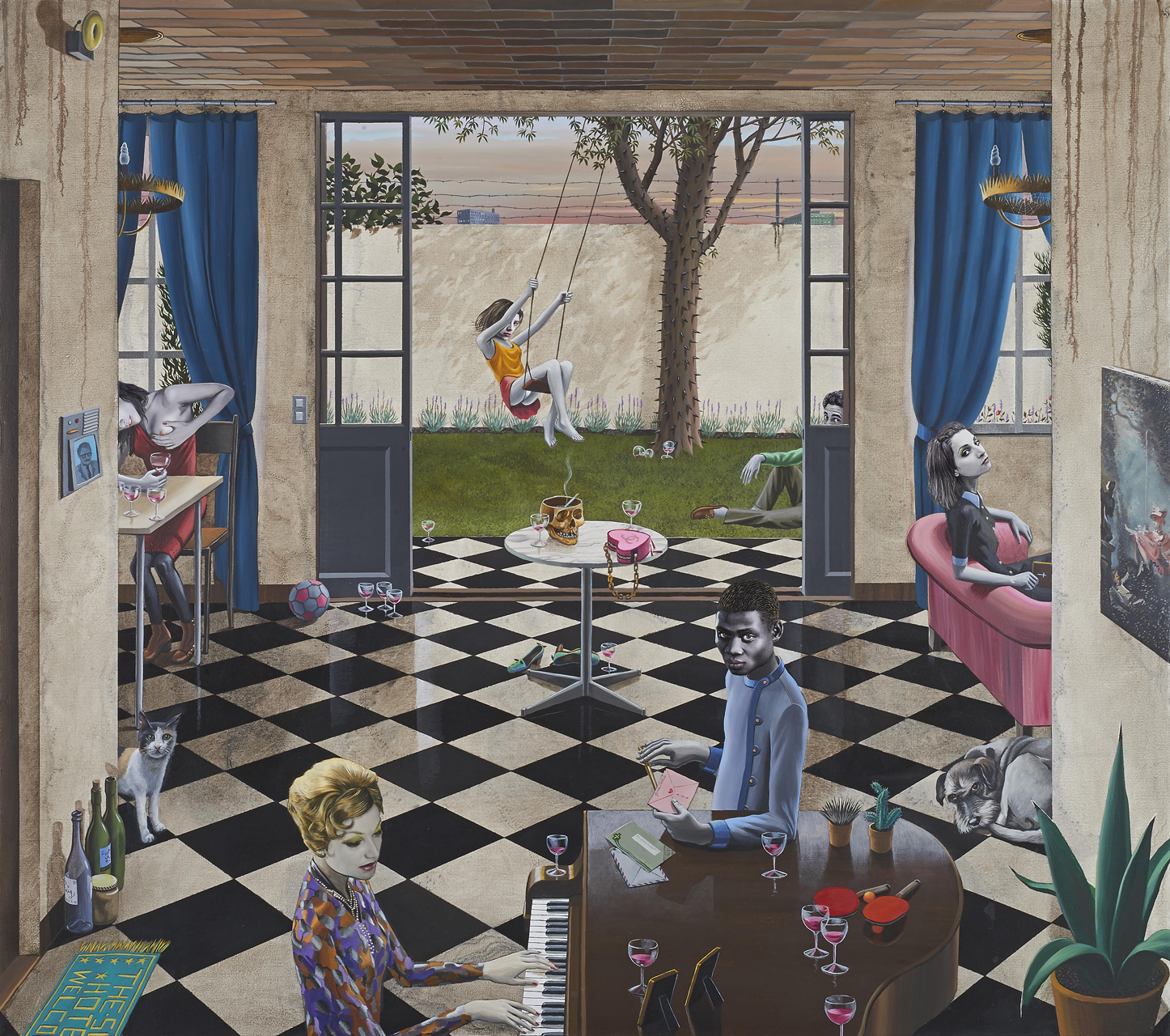 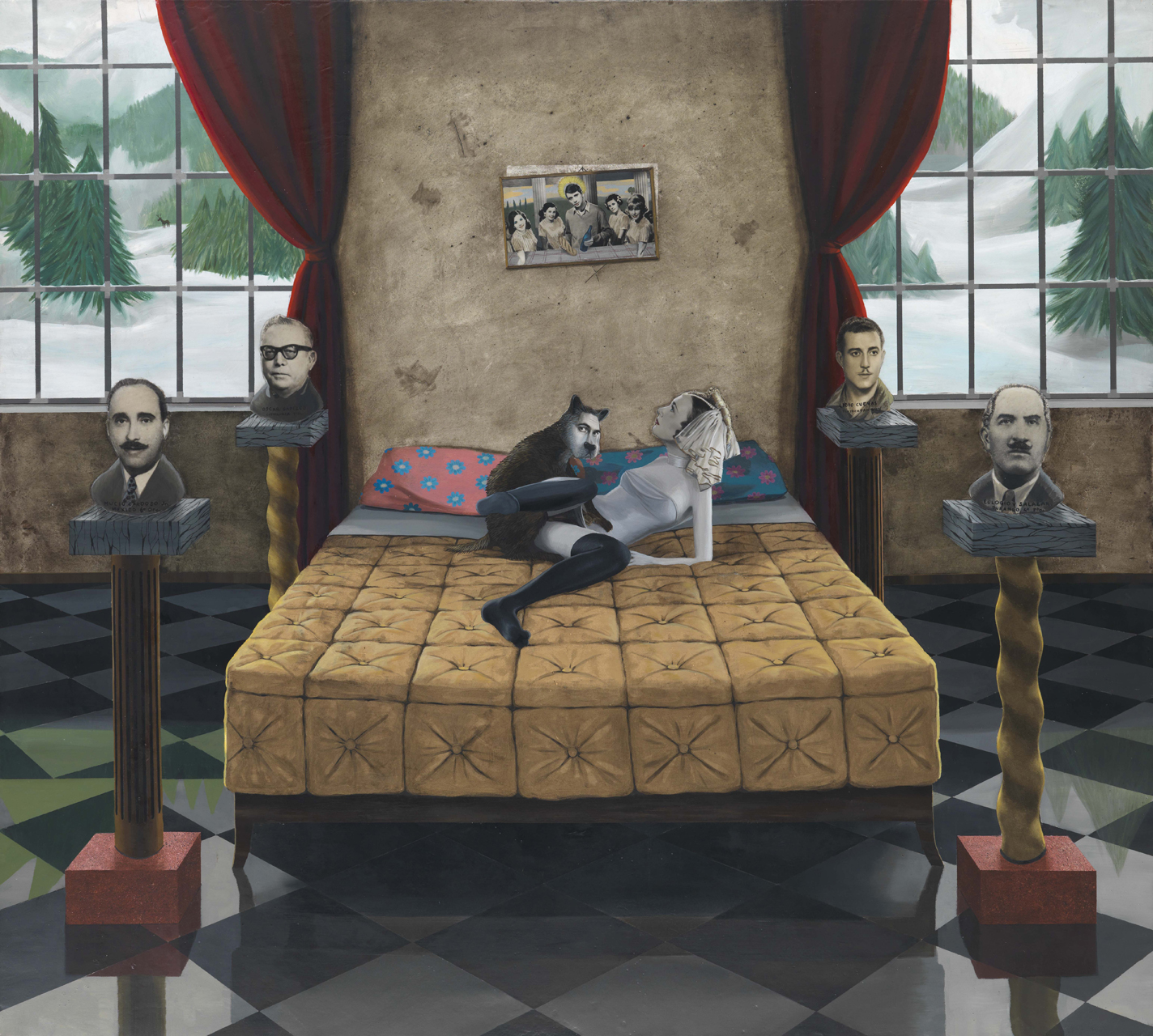