Daniel Richter is one of the few contemporary artists who have shaped German painting since the 1990s. His provocative large-format oil canvases present a dialogue between art history, modern media, and popular culture. All the while, the artist has also developed his own unique and excessive style.

From 1992 to 1996, he was a student of Werner Büttner at the University of Fine Arts in Hamburg and worked as an assistant of Albert Oehlen. Socialised in the Hamburg punk scene, the young artist started his career with designing CD covers, band posters, and political leaflets. From 2004 to 2006, Richter lectured as a professor of painting at the Berlin University of the Arts, and since 2006 he has been a professor of the Academy of Fine Arts in Vienna. His works can be found at numerous museums around the world, including the Kunstmuseum Bonn, the Museum of Modern Art in New York, and the Kunsthalle in Kiel. He realised numerous solo shows at public institutions, including at the Kunstmuseum Basel (2006), the Kunsthalle Hamburg (2007), the Centro de Arte Contemporáneo de Málaga (2007), the Denver Art Museum (2007), the Museum of Modernism (Rupertinum) in Salzburg (2010), and the Schirn Kunsthalle in Frankfurt (2015), as well as in private art galleries. His works can be found in collections around the world. The artist lives and works in Berlin, Hamburg, and Vienna. 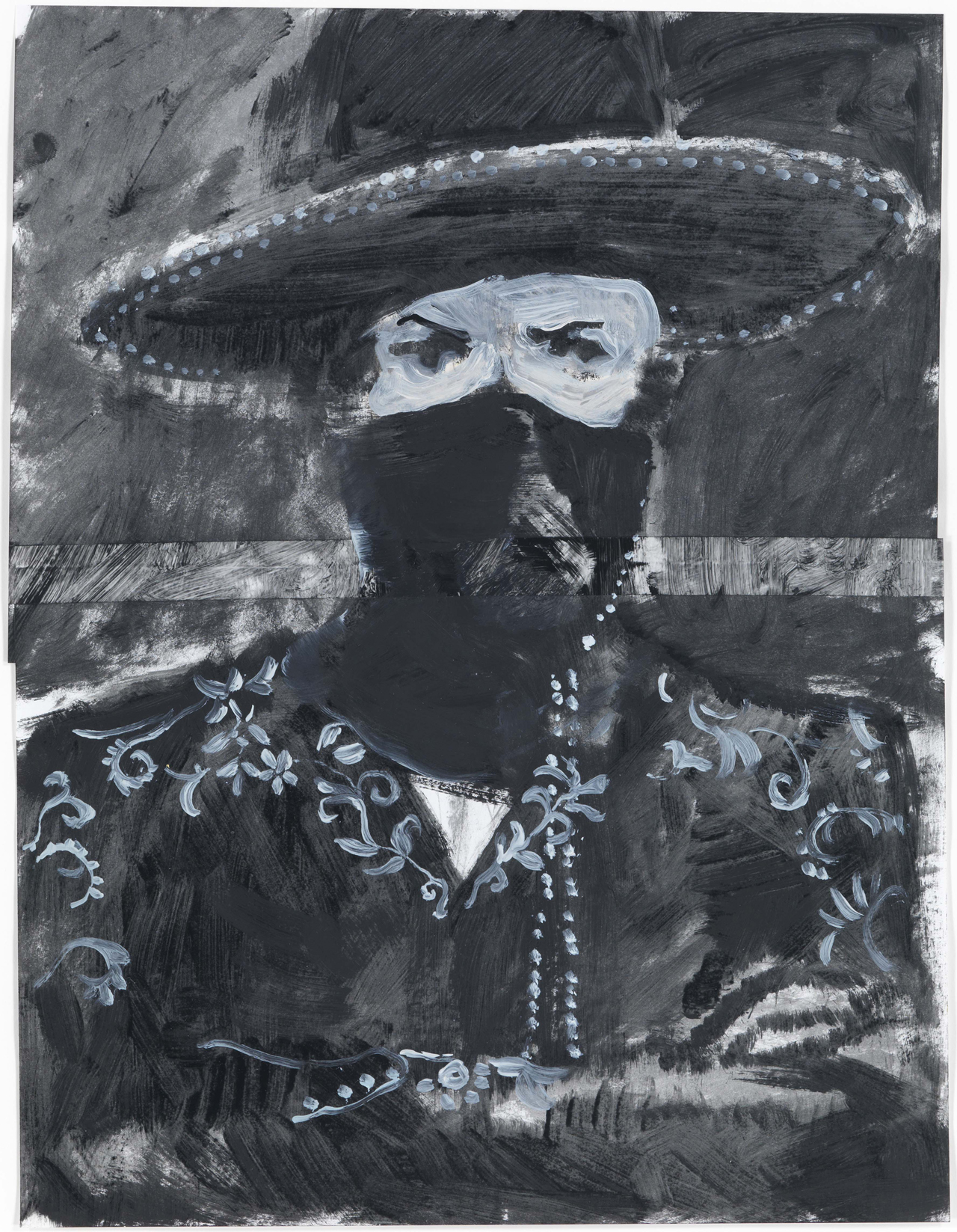