1968 Manchester – lives in Port of Spain/Trinidad

Chris Ofili is born and raised in the UK and comes from a family of Nigerian descent. From 1987 to 1988, he studies art at the Tameside College of Technology, at the Chelsea School of Art and receives his master’s degree from the Royal Academy. During an exchange programme in 1992, he studies at the Hochschule der Künste Berlin for one year. His early works show influences from artists such as Jean-Michel Basquiat and Georg Baselitz. During a six-week study visit to Zimbabwe in 1992 he studies cave painting there.

Since that time, Ofili has let his African origins flow into his art. His work includes paintings, paper works and sculptures that show a mixture of kitsch and provocation. They are often linked to the cultural adaptation processes of young black people in England and hip-hop music. From 1995 to 2005, he focuses on watercolours in which he depicts women’s and men’s heads, mostly of black Africans in traditional costumes reminiscent of ancestral images. In addition, he creates pictures of birds and flowers.

In his works, he questions sexual and racist stereotypes in a humorous way. His art is shown internationally, for example in the touring exhibition Sensation by Charles Saatchi in 1998 or in the Museum of Modern Art in New York. Ofili’s work has been honoured with the Turner Prize, and he has been appointed Commander of the Order of the British Empire. 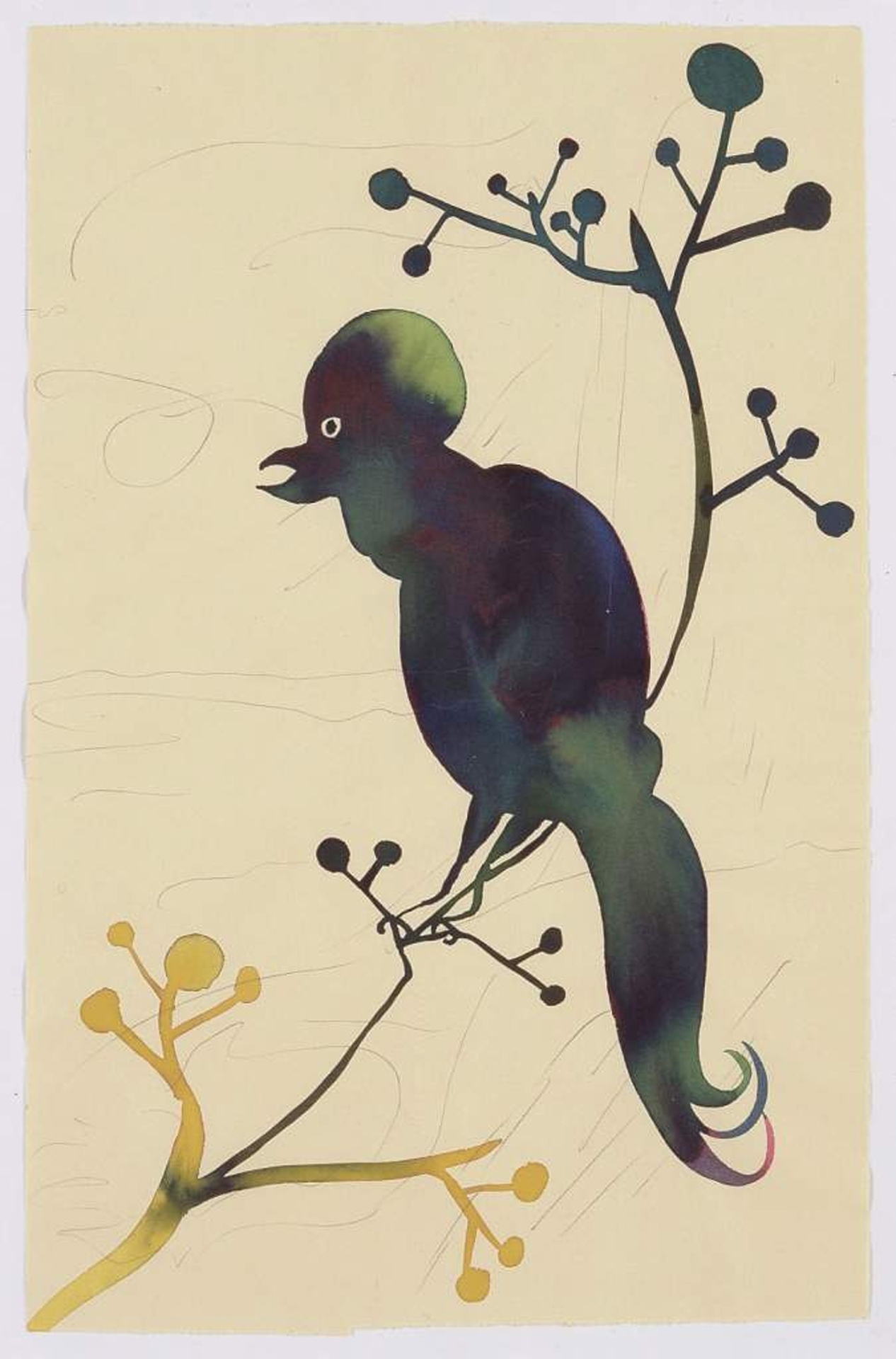 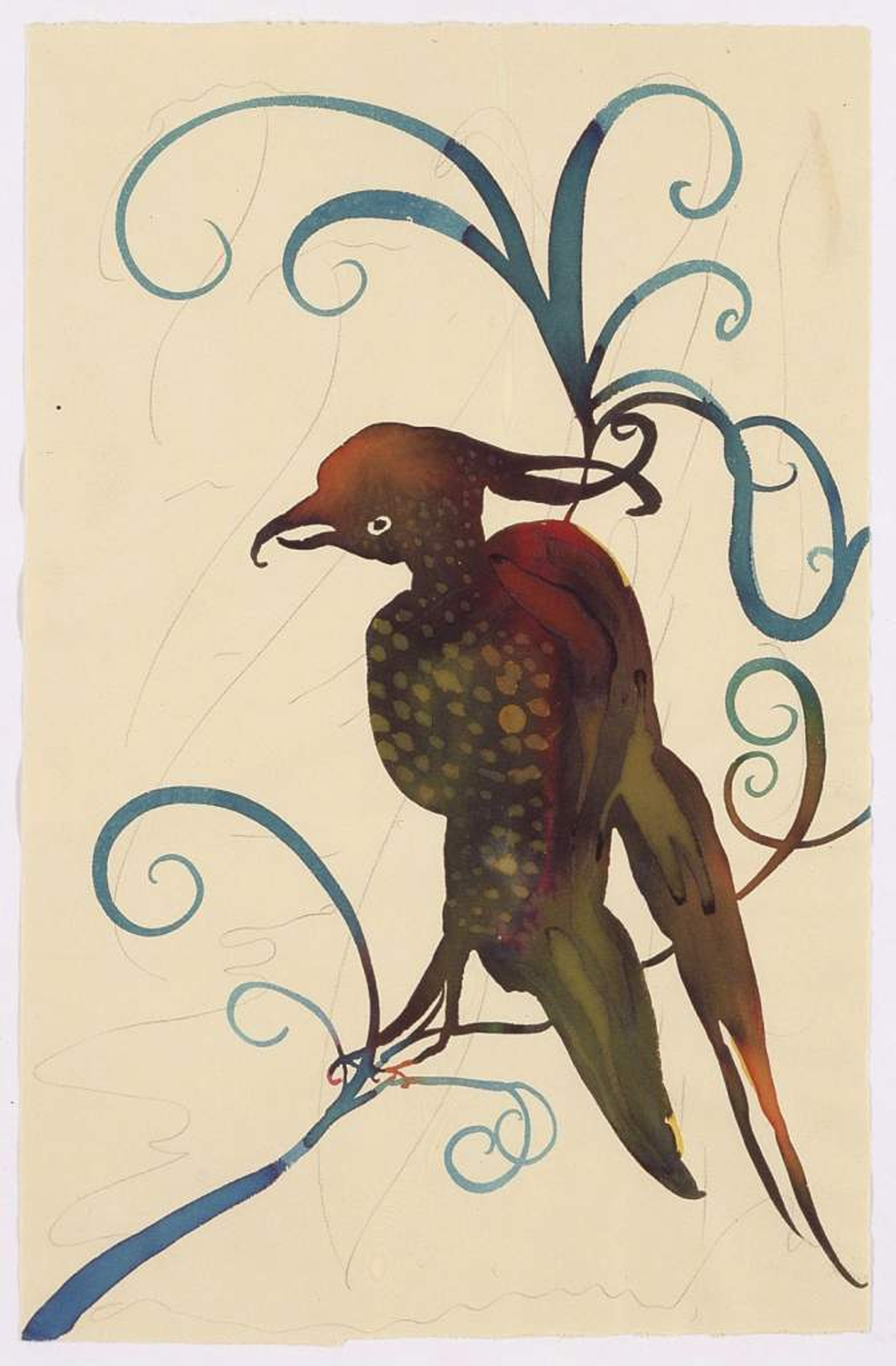