Roberto Kenton Nelson is the great nephew of the Mexican muralist Roberto Montenegro, friend of Diego Rivera and Frida Kahlo. Nelson feels committed to this tradition and attributes his interest in painting to it. His father, on the other hand, is a worker at General Motors. Kenton Nelson studies at the California State University in California and at the Otis College of Art and Design in Los Angeles. He works as an illustrator and graphic designer for 18 years and teaches at the Otis Parsons Art Institute and the Academy of Art in San Francisco. It is only since the 1990s that Nelson turns to painting. His style of narrative realism is influenced, among other things, by American art of the 1920s, regionalism and works by artists of the 1930s WPA (Work Progress Administration).

Five times one of his paintings is used as the cover for The New Yorker, his works can be seen in the movie Something’s Gotta Give in 2003, and in 2013, he creates stage sets for the American Contemporary Ballet. His art is exhibited nationally and internationally in galleries and museums. Kenton Nelson has been commissioned with several public works. 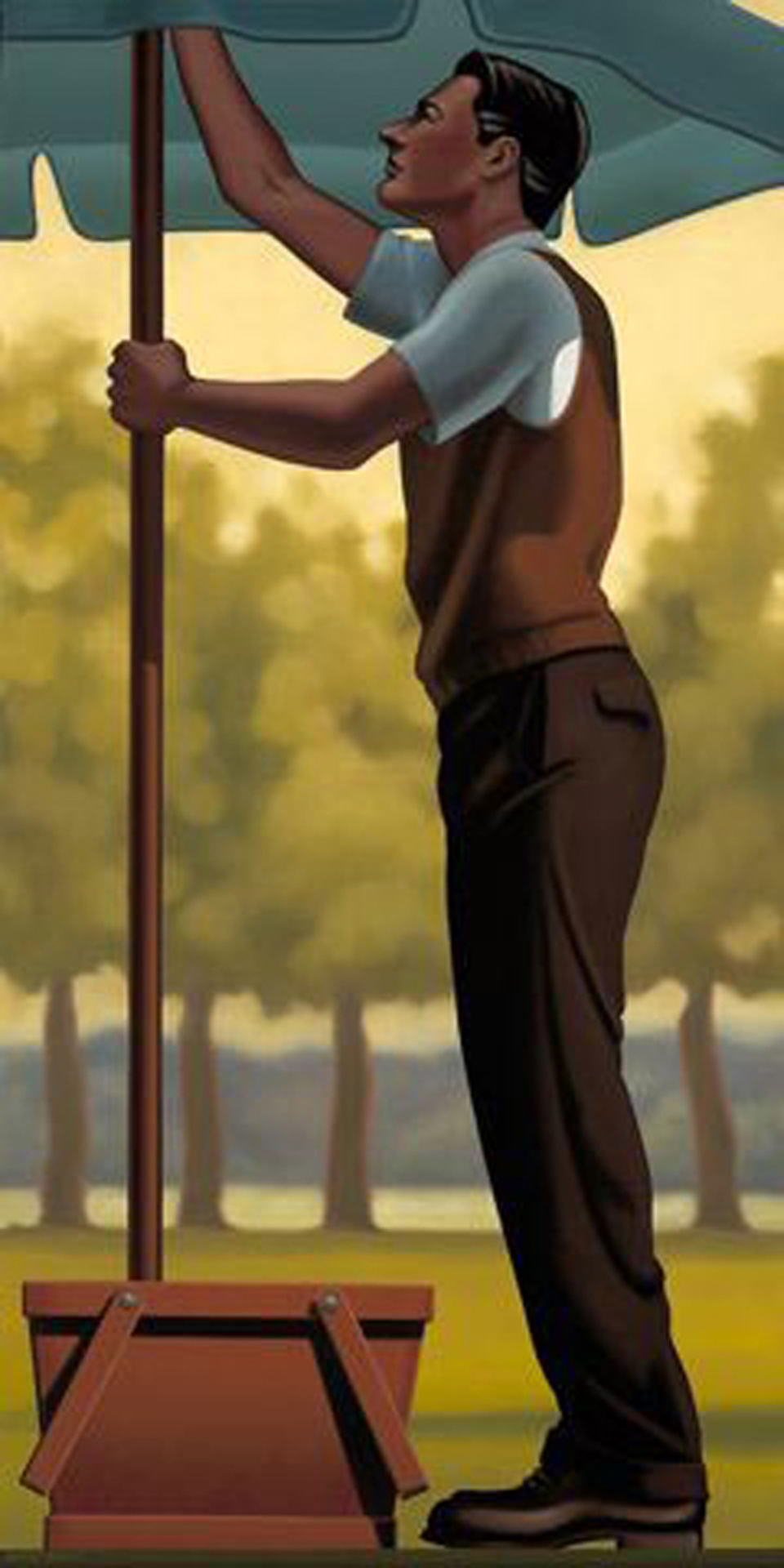 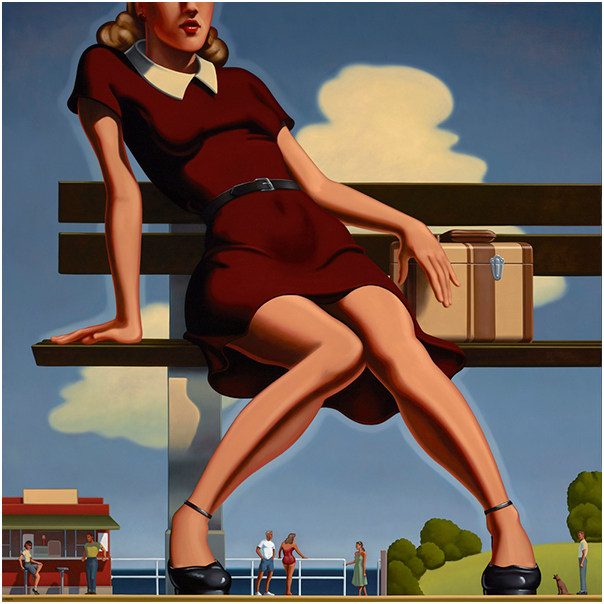 Kenton Nelson addresses our subconscious through his settings. We are confronted with situations that bring to mind our own experiences and the feelings and emotions that accompany them. We are inside and outside the images. We are sentient and spectator, we are active and passive. We are emotionally involved.