Influenced by the feminism of the 60s and 70s, Miriam Cahn’s artistic practice deals with the materiality of the body. Her works are haunting and multi-layered at the same time. They explore the various meanings associated with our physicality, of rejection, vulnerability, and shame. Cahn treats figurative subjects with an abstract sensibility, using simple objects and motifs to speak about complex socio-political issues. Although she lives and works in a remote alpine region in Switzerland, Cahn’s work is very much connected to current events.

The development of Cahn’s practice relies heavily on her physical self, which informs her methods and use of media. Cahn’s large-scale charcoal drawings of the late 1970s and 1980s were created by working directly on the ground, often without artistic aids, bypassing any mediating distance between technique and object. Traces of this process, including fingerprints and other marks, are often visible in her works, linking the resulting image to the performative gesture.

In the 1990s, Cahn turned to oil painting and introduced color into her visual vocabulary as she observed the effectiveness of imagery in mass media and advertising. Of the logic of her inclusion of color, Cahn said, “The first oil paintings were, of course, elemental in their message, simply using three colors. For me, color was always a complication. And because I initially wanted to work in a very direct and physical way, I deliberately left out the colors so as not to slow them down with an intermediate step. 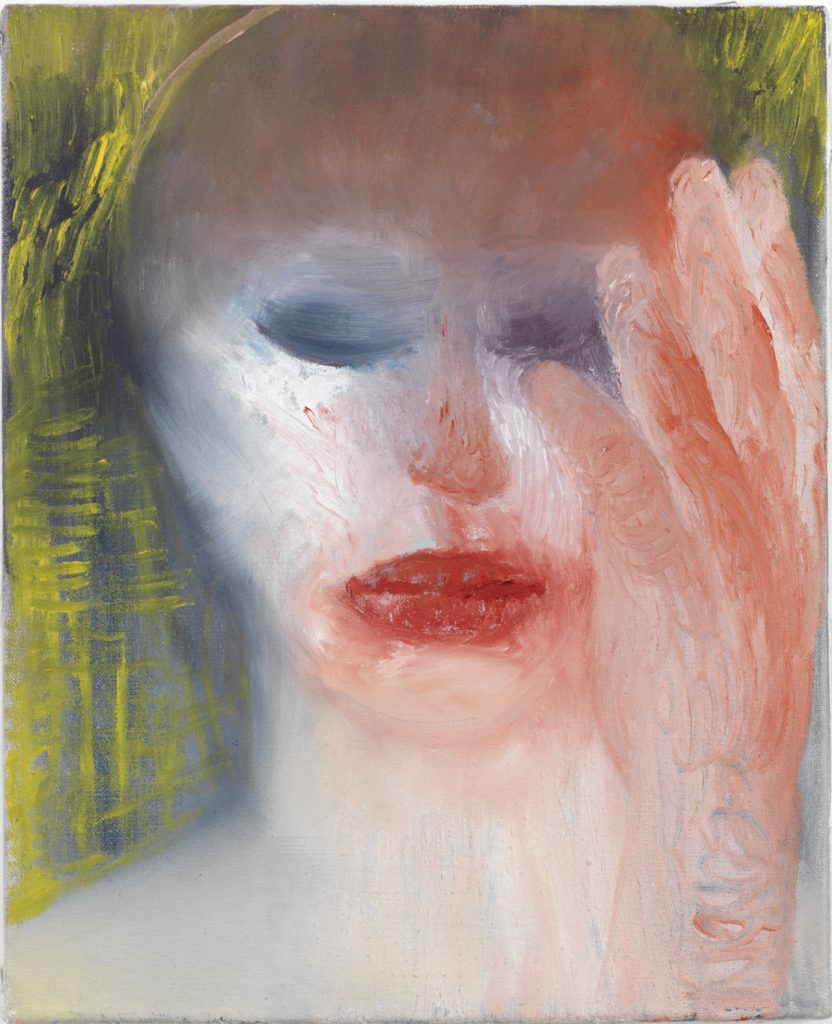 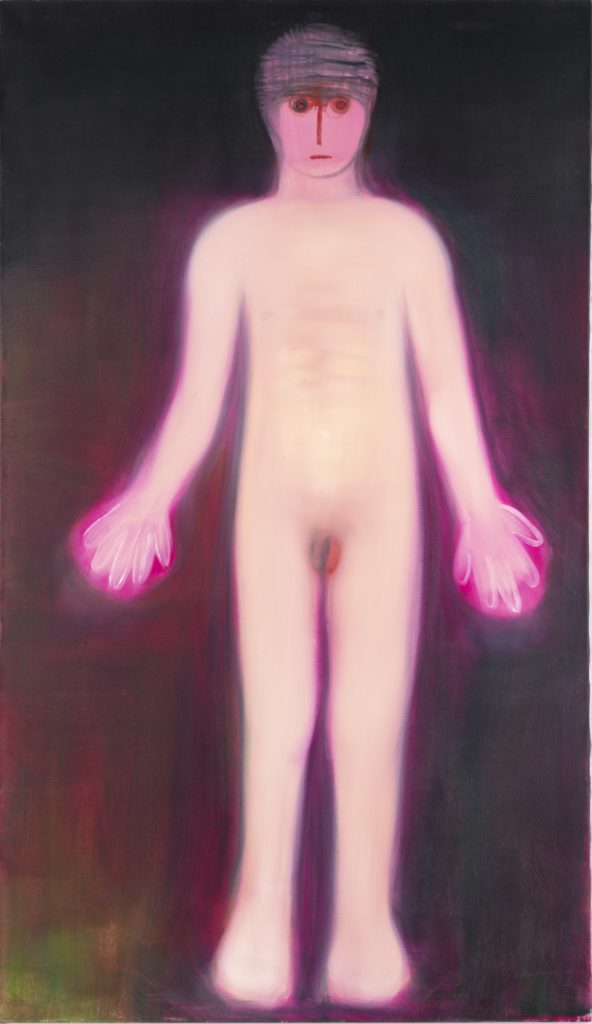