1970 Tokyo – lives in Ahrensburg and Berlin

Jonathan Meese is born to a German mother and Welsh father in Tokyo. In the 1970s, his mother returns to Germany with her three children. Despite initial difficulties in adapting, Meese passes his Abitur (high school graduation) in 1989. As a so-called “late developer”, he is at the stage of a 16-year-old at the age of 22. After his language stay in Scotland, his mother enrols him in an economics course, which ends in disaster. At the age of 22 he discovers art for himself and takes up drawing and etching courses. In 1998, after three years, he discontinues his studies at the Hamburg University of Fine Arts. Daniel Richter, friend of the young artist, with whom he also works, recommends him to the gallery owners of the Galerie Contemporary Fine Arts, where he is then signed. During this time, his first exhibition follows.

In 1998, he is commissioned by the producer Claus Boje and the director Leander Haussmann to make sets for their film Sonnenallee and even to appear as a crazy artist in it. From this time on, he attracts the attention of the general public with installations, performances and actions, and participations in international exhibitions follow. There, he mainly shows room installations and performances in which he places himself at the centre of his work. He takes his themes from the ideas of National Socialism, which he satirises. At the beginning of the 2000s, Meese increasingly works on stage sets and is counted among the 100 most important artists in the magazine Capital for the first time. During this time, he also creates sculptures, photo collages, writings, videos and even his own staged plays. In 2008, he even designs the medal for the Roland Berger Human Rights Award. 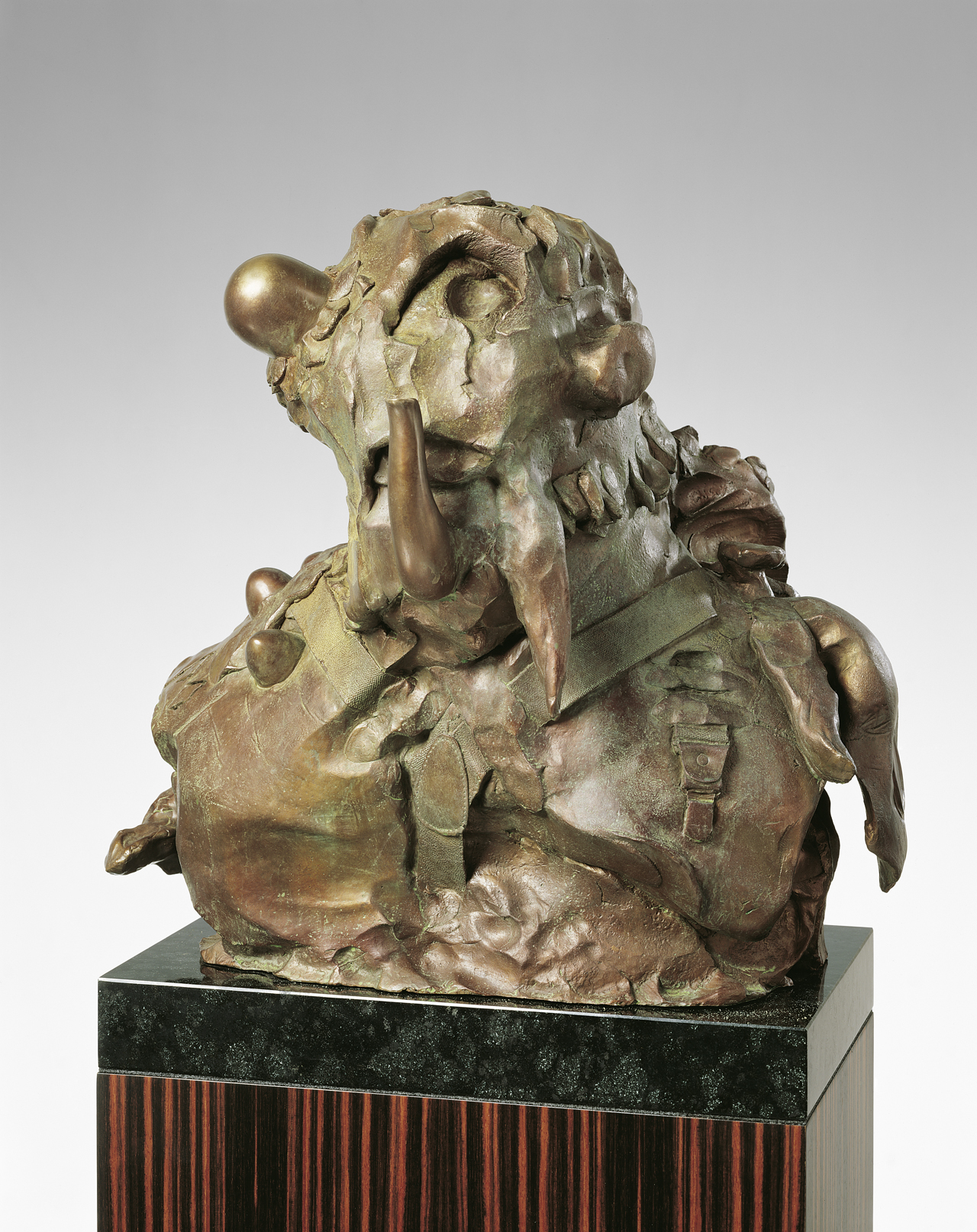 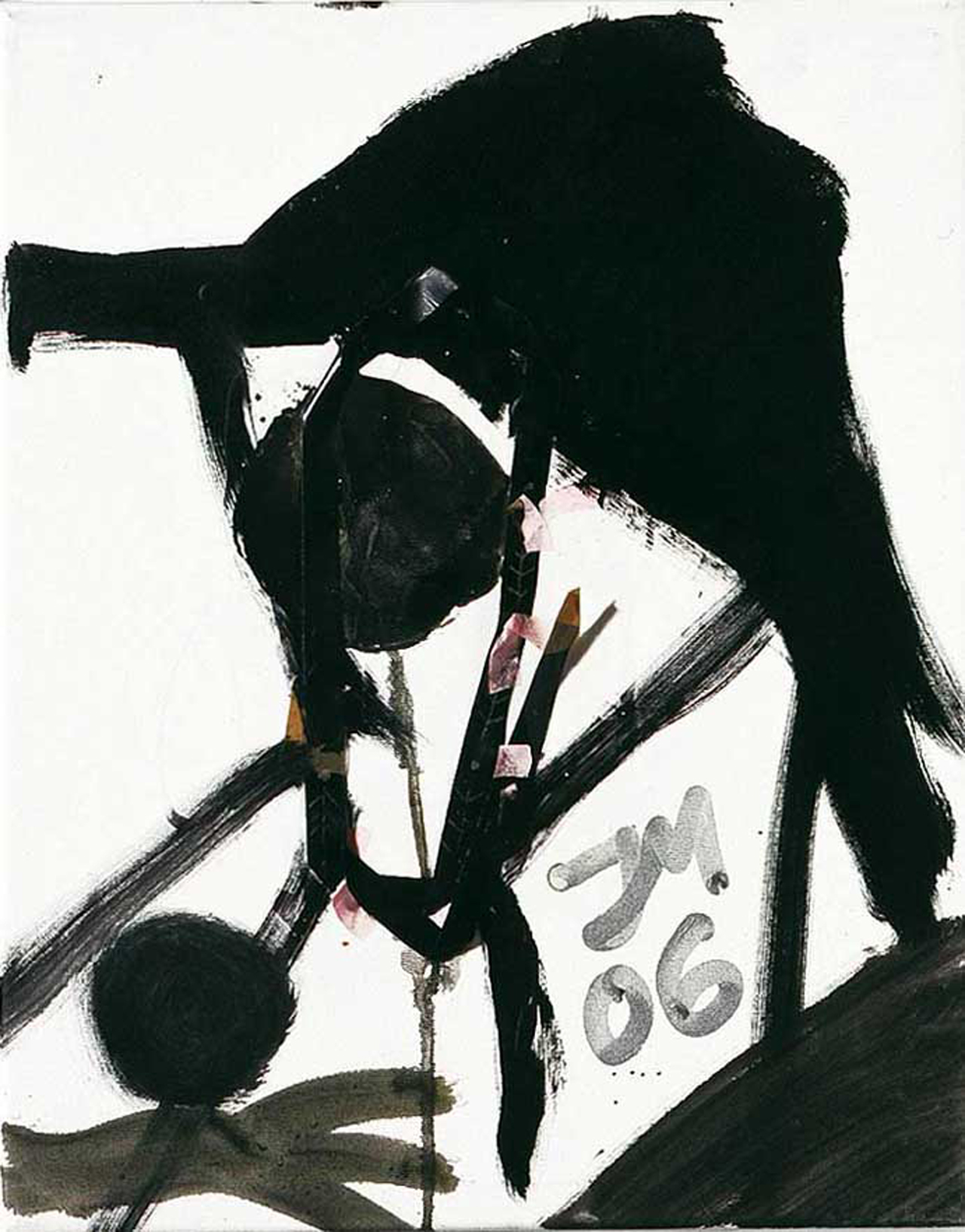