Born in Scotland, Graham Little studies first at the Duncan of Jordanstone College and then in London at Goldsmiths College in the early 1990s. After his studies, he concentrates on drawing and sculpture. He becomes famous for his small-scale and filigree crayon drawings in which models from magazines such as Vogue pose for him. He often puts these models in a different context by placing them in intimate interiors.

His art, which combines Romanticism and Postmodernism, has now achieved international recognition, and is exhibited in Europe and America. In 2001, he is appointed a residency at the Camden Arts Centre in New York, which results in a solo exhibition and many participations in group exhibitions, including MoMa PS1 in New York and Manifesta 11 in Zurich. 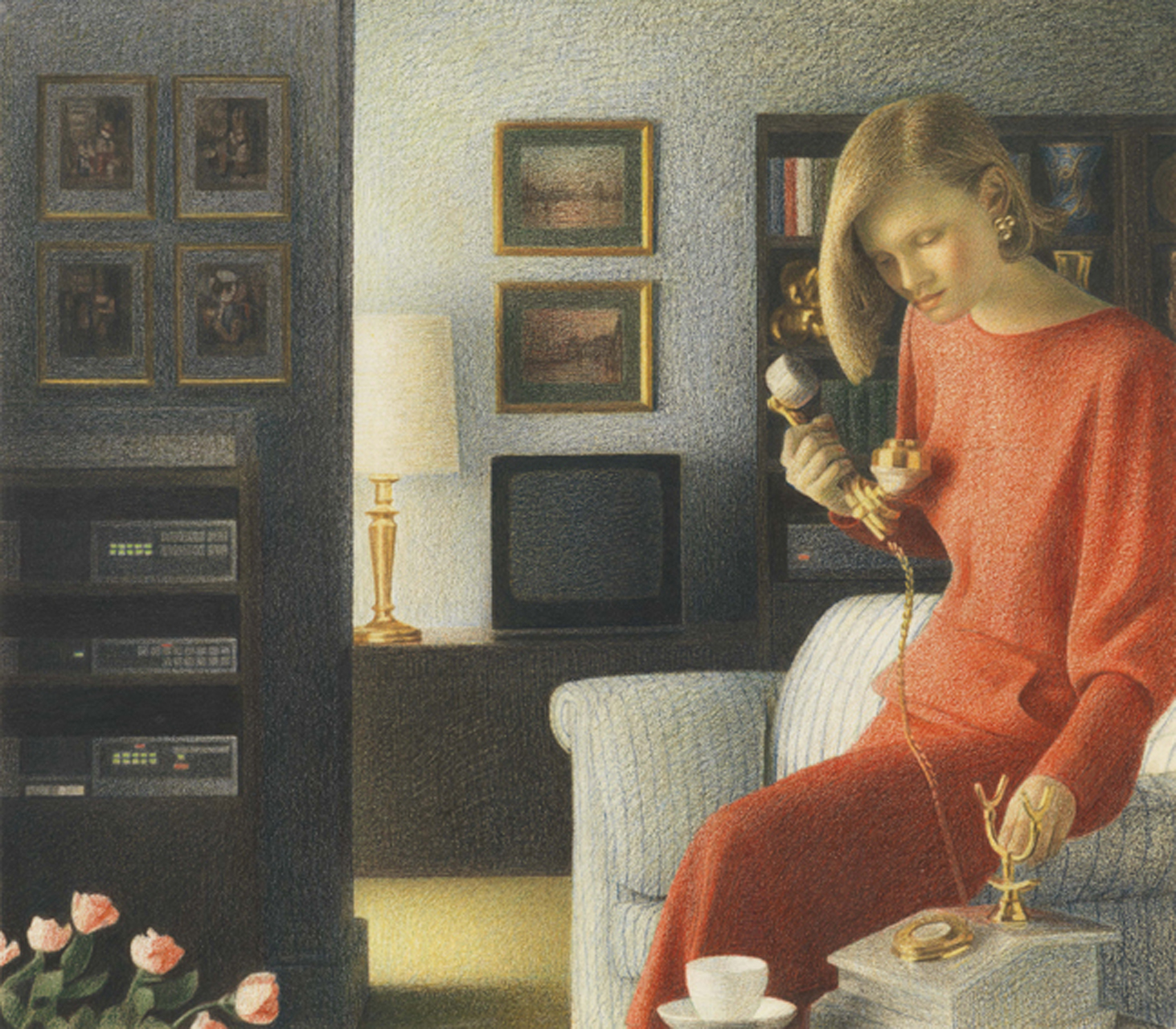