Gary Kuehn is a renowned artist in the United States. Since the end of the 1960s, his works have often been exhibited in Germany as well. His extensive oeuvre includes sculptures, paintings, collages, and drawings. Kuehn does not aim at displaying structured and methodological work, rather reacting again and again to the coherences of society in relation to his own state. This connection of emotional subjectivity and the perception of facts of an objective reality is what his works are about. With an incredible sense of materials and technical knowledge of their properties, Kuehn works with wood, metal, plaster, polyester, Plexiglas, aluminum, and steel.

He is known especially for his sculptures from the 1960s, which at first glance seem like classics of minimal art. But if one looks closer, they create a subtle tension in their mirrored, personal, and often contradicting way, which is present throughout his extensive oeuvre from the last 50 years. In 1962, Kuehn studied art history at Drew University in Madison, New Jersey, and in 1964, fine arts at Rutgers State University in New Brunswick, New Jersey. The trained steelworker worked on construction sites and as a carpenter to finance his studies. In 1979, he received an invitation from the German Academic Exchange Service to Berlin, where he spent a working year. Since 1965, Kuehn has been teaching at various American universities. 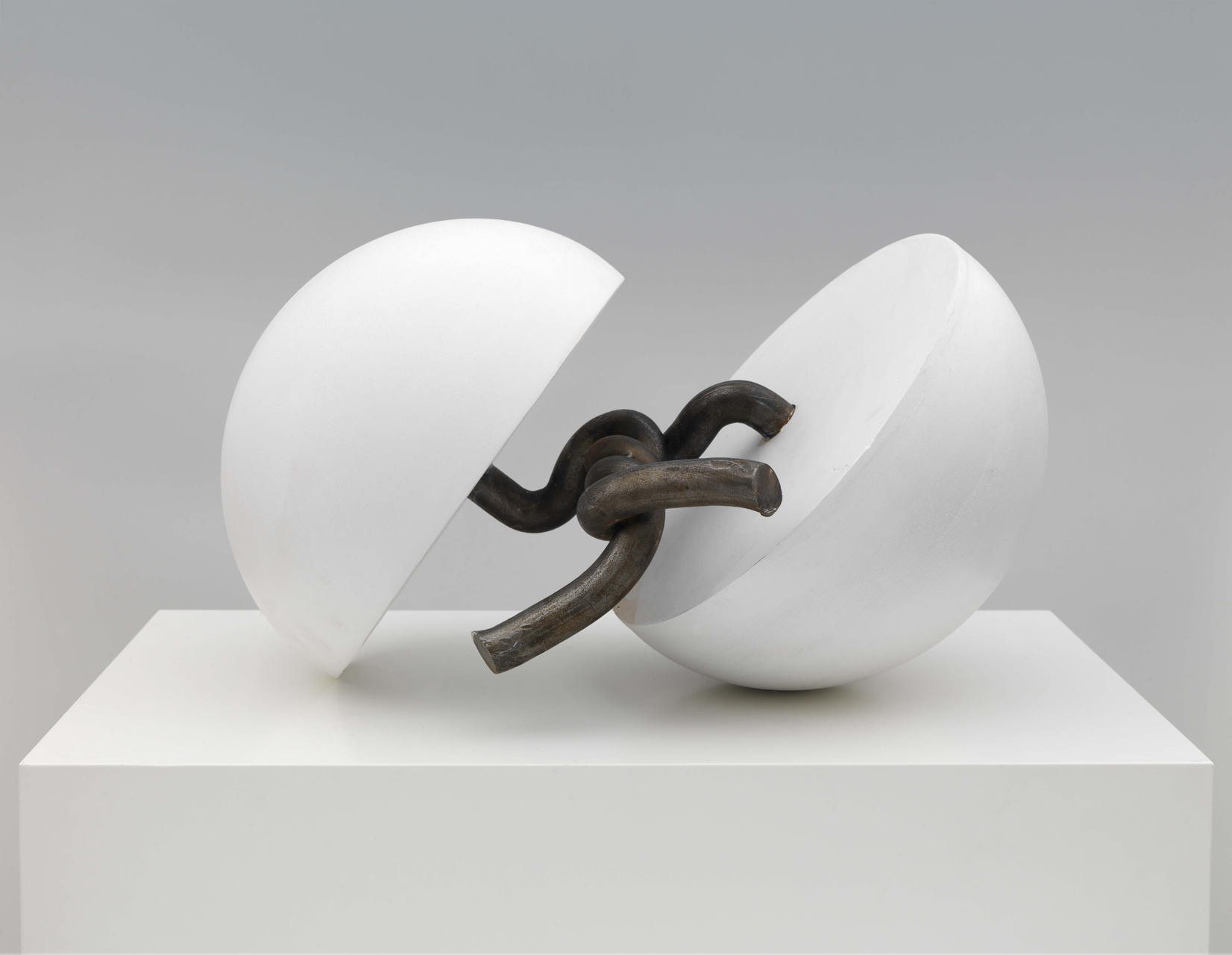 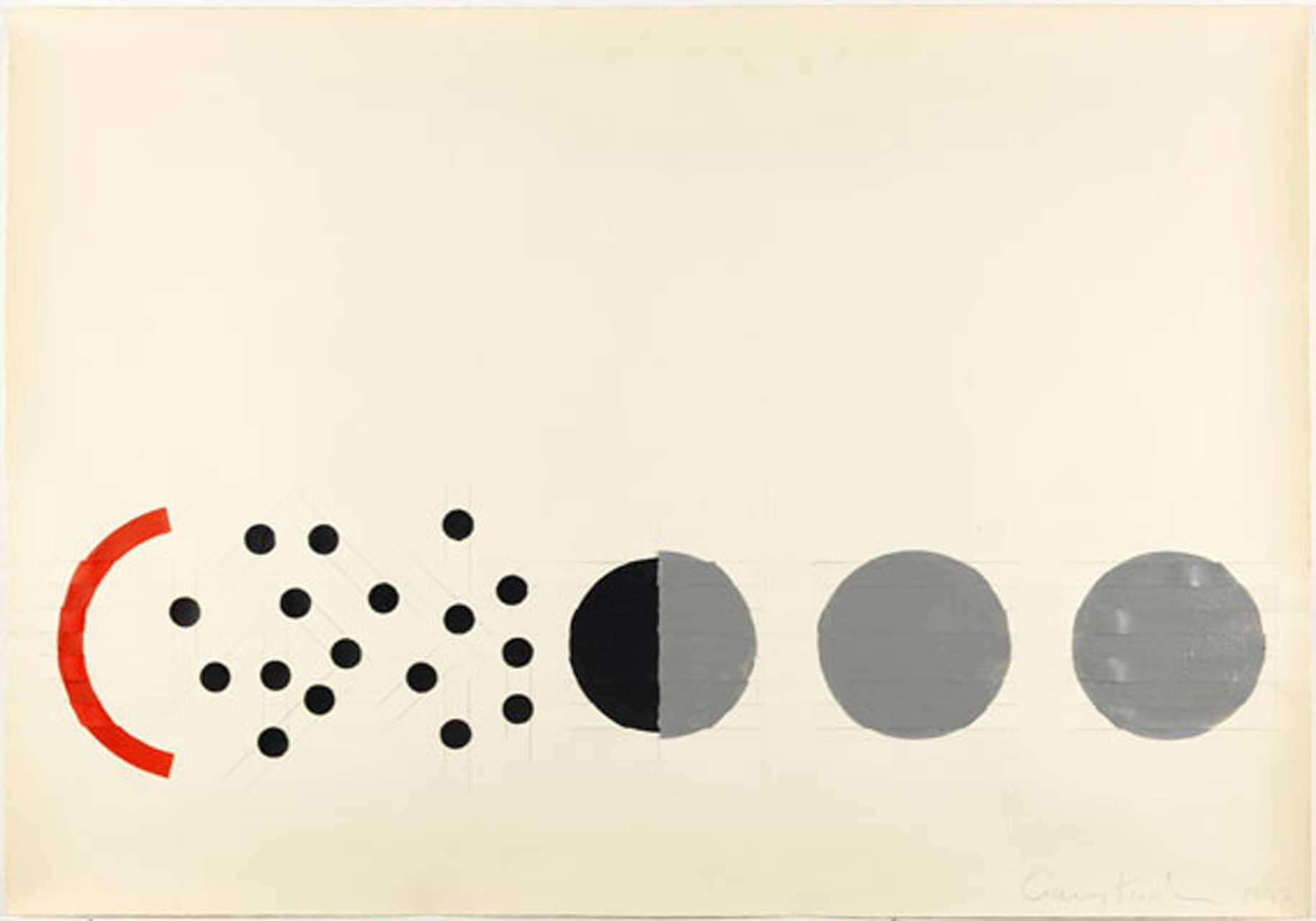