Leiko Ikemura grew up in Japan, close to the seaside, to which she established a strong connection that is clearly reflected in her later works, and studied Spanish literature at the University of Foreign Languages in Osaka. In 1972, she immigrated to Spain to continue her studies in Salamanca and Granada. In parallel, and mainly thanks to a friendship with a sculptor, she started working on sculpture herself. Between 1973 and 1978, she studied painting at the Academy of Fine Arts in Seville. Following her many journeys across Europe, she finally moved to Zürich in 1979. In Switzerland, Ikemura left her first visible mark on the artistic scene of Zürich of the early 1980s.

During the same period, her works were exhibited for the first time at the Bonner Kunstverein modern art exhibition centre. Following an invitation by the city in 1983, the artist spent nine months drawing scenes of Nuremberg, afterwards presenting her works during an individual exhibition at Kunsthalle Nürnberg that attracted a great deal of attention. In 1985, Cologne became the centre of her life and work, and later she grew equally attached to Berlin. She permanently settled in the German capital in 2013. Between 1991 and 2015, she lectured at the Berlin University of the Arts as a professor of painting, and since 2014 she has been working as a lecturer at Joshibi University of Art and Design in Kanagawa, Japan.

Her works have been exhibited individually by museums and institutions all around the world, including the Haggerty Museum of Art in Milwaukee (1999), the Toyota Municipal Museum of Art in Toyota (2002), Museum of Art in Liechtenstein, Vaduz (2002), the Kunsthalle Recklinghausen (2004), the Ulmer Museum (2006), the National Museum of Modern Art in Tokyo (2011), the Staatliche Kunsthalle Karlsruhe (2013), and the Asian Art Museum in Cologne (2015/2016). In 2019, The National Art Center, Tokyo and Kunstmuseum Basel showed the most comprehensive retrospective so far. 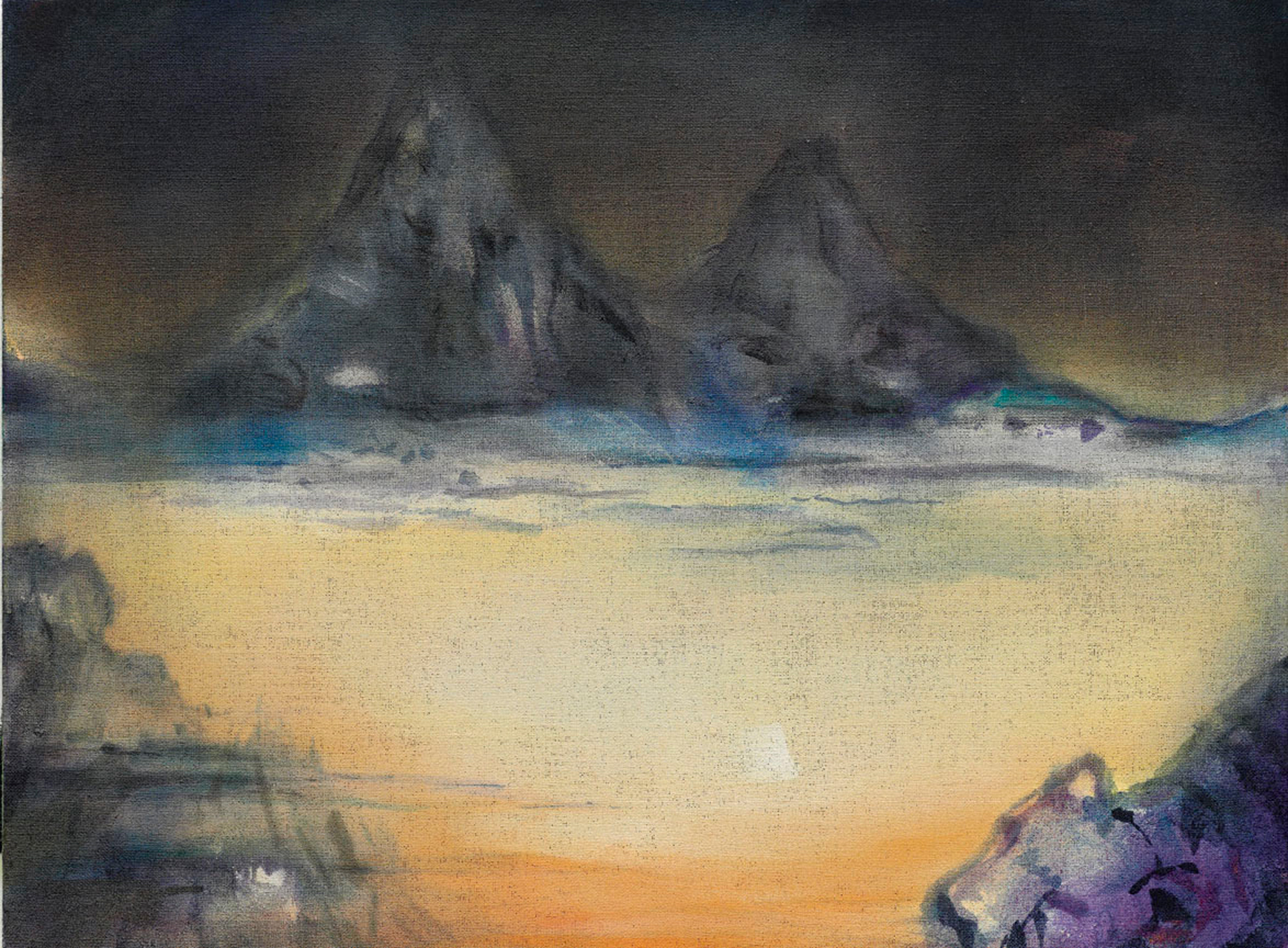 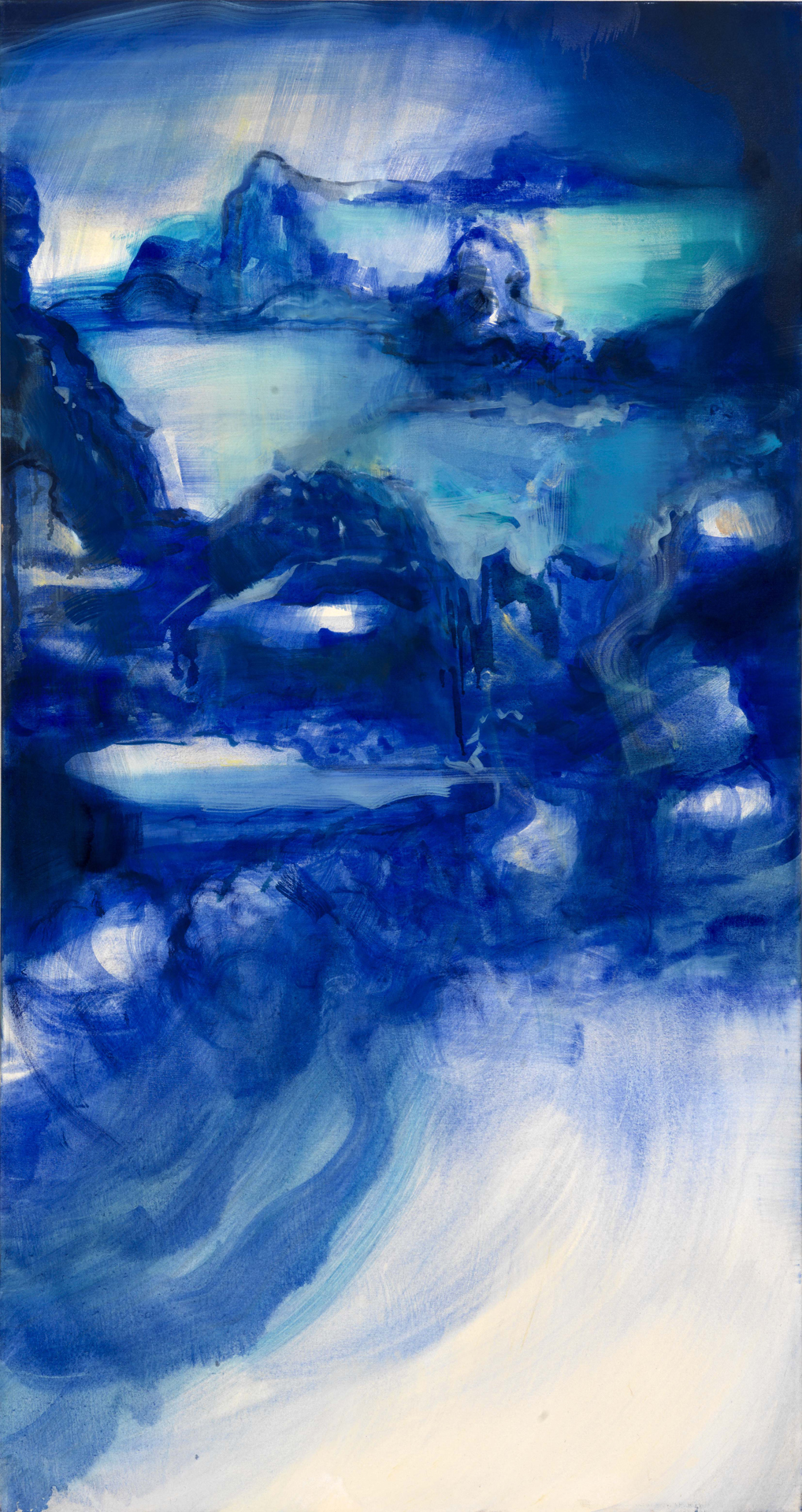