“Hipkiss” is the collective pseudonym of Alpha and Christopher Mason, who have been working together since their meeting in London in the early 1980s in the context of the animal rights and environmental movements. British by birth, they have lived in rural France since 2001.

The couple initially explored a variety of creative pursuits, inventing pseudonyms to go with each. They chose “Chris Hipkiss” for their visual output in the early years and allowed sole credit to be attributed to the principle draughtsperson, Chris, while Alpha’s first name was used for other experiments in a similarly arbitrary manner. In fact, both artists had been committed to drawing since their teenage years and worked four-handed for a time, before Alpha made the decision to retire her more classical style. However, in the sense of two brains working together – in terms of inspiration, the innovation of techniques and compositional design – the duality remained absolute; they have shared a workspace full time, and been devoted to their art, since 1991. The duo has described the process as one of constant expansion and refinement, fuelled by an ongoing exchange of ideas and perspectives.

“Hipkiss” attribute their early embrace by ‘Outsider’ proponents not only to their chosen media at a time when drawing was not widely accepted as a contemporary genre in the sense that it is today, but also due to having reached the public consciousness at a premature stage of their artistic development. In addition, preferring to nurture their own vision, they had eschewed a traditional art school education in favour of university studies such as geography, sociology, politics, photography and media production. In recent years they have consolidated a transition into the contemporary world, with a solo exhibition at The Drawing Center and acquisitions by the Kupferstichkabinett, The Metropolitan Museum of Art and Museum Boijmans Van Beuningen, among others.

For the first two decades of their career, Hipkiss were known for detailed and often outsize panoramic landscapes. Ever faithful to graphite over silver ink on heavy paper as base media, more recently they have added various metals and some elements of colour, in addition to refining the compositions and formats. The ‘punk’ motifs of their youth have given way to themes more closely aligned with natural forms in the artists’ middle age, but the underlying fascination with the meeting of human-made and natural landscapes – urban and rural – is perennial. They describe their work as ‘the real world as seen through our eyes’.

Hipkiss are represented in the collections of FRAC Picardie, FRAC Midi-Pyrénées, The Metropolitan Museum of Art, Museum Boijmans Van Beuningen, John Michael Kohler Art Center, The Kupferstichkabinett, The Whitworth, Cindy Sherman, Rudolf Zwirner and Antoine de Galbert, among others. Their work has been shown at Tate Britain, Whitechapel, David Zwirner, The Drawing Center, La Maison Rouge, New Museum, The Irish Museum of Modern Art, La Caixa and The Aldrich Museum of Contemporary Art. They are three-time grantees of the Pollock-Krasner Foundation. The duo lives and works in SW France. 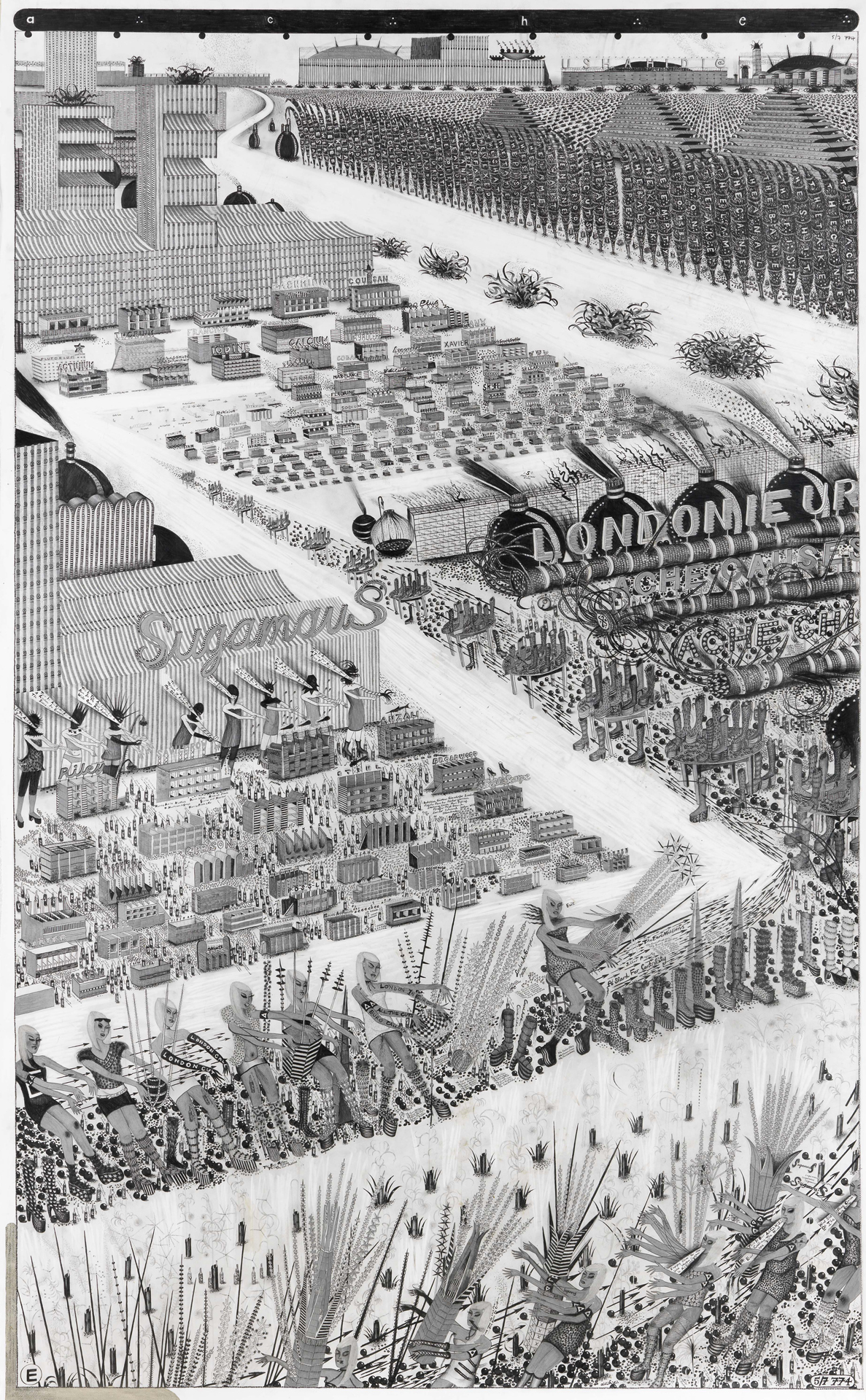 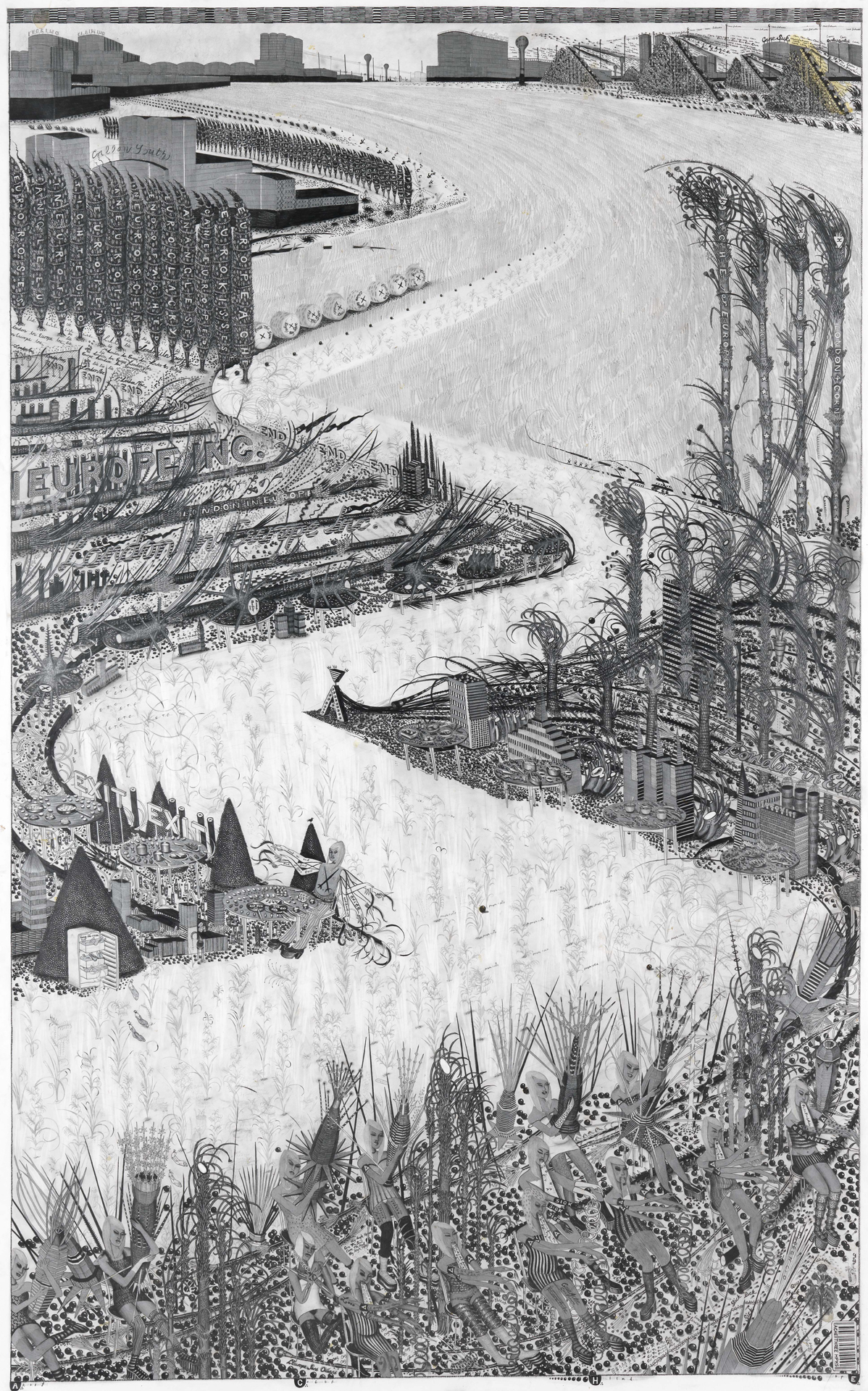 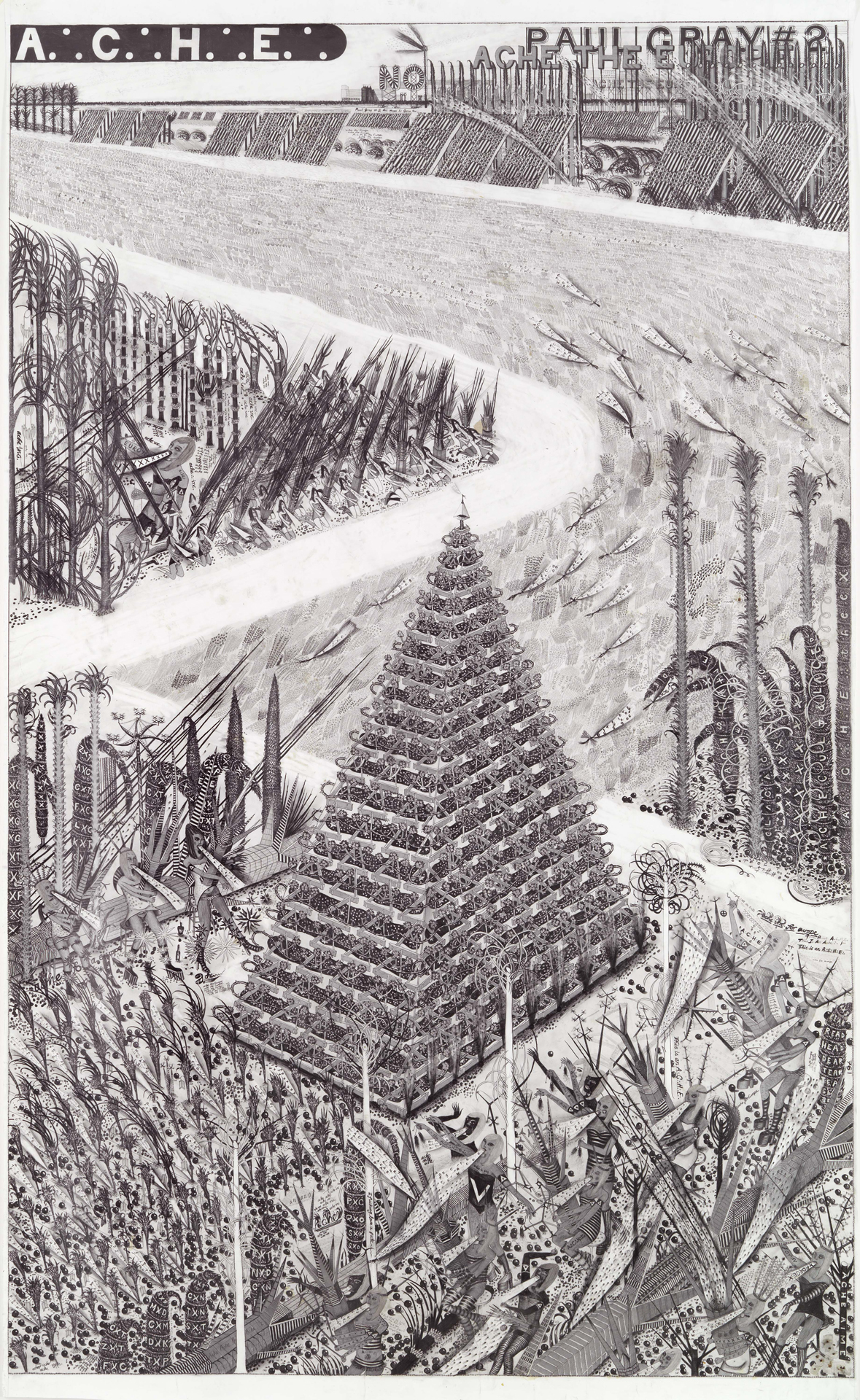