After the 1980s, the art and gallery scene had all but forgotten about Almut Heise. Only when figurative art saw a resurgence did her paintings grab the attention of collectors, critics, curators, and gallery owners again. Heise garnered some attention during the 1960s and 1970s when her portraits and peculiar, deformed realist interiors fit into contemporary trends. When the trends changed, Heise stayed true to her style and themes, becoming an outsider. At the age of 21, she moved to Mainz to become an art teacher. She then began studies in Hamburg under Gotthard Graubner, Paul Wunderlich, and British pop art artists Allen Jones and David Hockney.

During the student protests of 1968, the 24-year-old Heise painted some of her first works depicting interiors. Afterwards, she created many more paintings with similar themes. Mesmerised by the interior paintings of Richard Hamilton, Heise created spatial artwork of rooms with clear composition and firm definition. She began to gradually add more detail, and in 1970 she created her first portraits. Heise works slowly, creating around five oil paintings in the space of a year. She mostly uses photographs as a blueprint, but at the same time each detail feels deliberate and arranged. At the end of the 1970s, Heise became a lecturer at the University of Applied Sciences in Hamburg, which she continued doing until 2005. 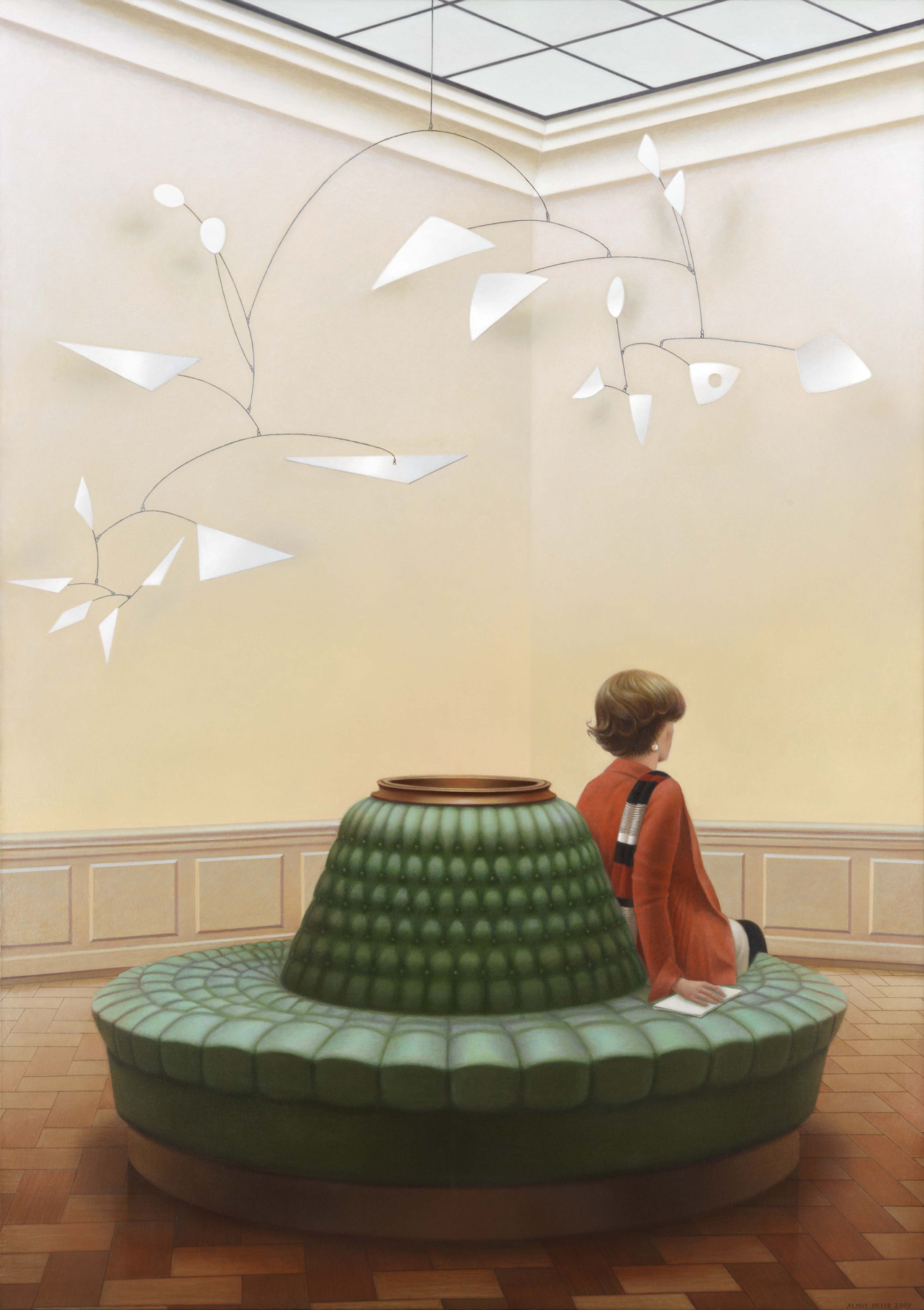