Inspired by his father’s interest in drawing and music, Franz Gertsch already receives positive impulses as a small child for his later artistic life. His artistic abilities become apparent at an early age. From 1947 to 1950, Gertsch attends the painting school Max von Mühlenen, and then studies craftsmanship with the painter Hans Schwarzenbach in Bern until 1952. From 1957, Gertsch’s works are shown in exhibitions such as “Die Zeichnung im Schaffen junger Schweizer Künstler” at the Kunsthalle Bern.

In 1969, his art reaches a turning point when he discovers photography as a model and produces his first large-format picture. From then on, he creates works which, starting from photographs or slide projections, come close to photorealistic art, yet follow their own logic. In the 70s, he produces situation portraits of families and groups of people.The artist experiences his international breakthrough with his participation in documenta V in 1972. In 1978 and 1999, he takes part in the Venice Biennale, and in 1980 begins his portrait series of Irene, Tabea, Verena, Christina, and Johanna.

In 1986, he temporarily abandons painting for eight years to devote himself to large-format woodcuts, which he gives a special status. When he resumes painting, he makes a series of grasses and again portraits. His works are exhibited internationally in museums like Les Abattoirs in Toulouse. Until today, the artist continues to work on existing and new series.

Franz Gertsch occupies an important position in Swiss art. A museum dedicated to him opened in 2002, and the Swiss Post issues special stamps featuring his woodcut motifs in 2012. In the course of his career, Gertsch has received several scholarships, such as the DAAD scholarship, as well as prizes and honours, among them the award of honorary citizenship of the Christian-Albrechts-Universität zu Kiel and the Kaiserring of the city of Goslar. 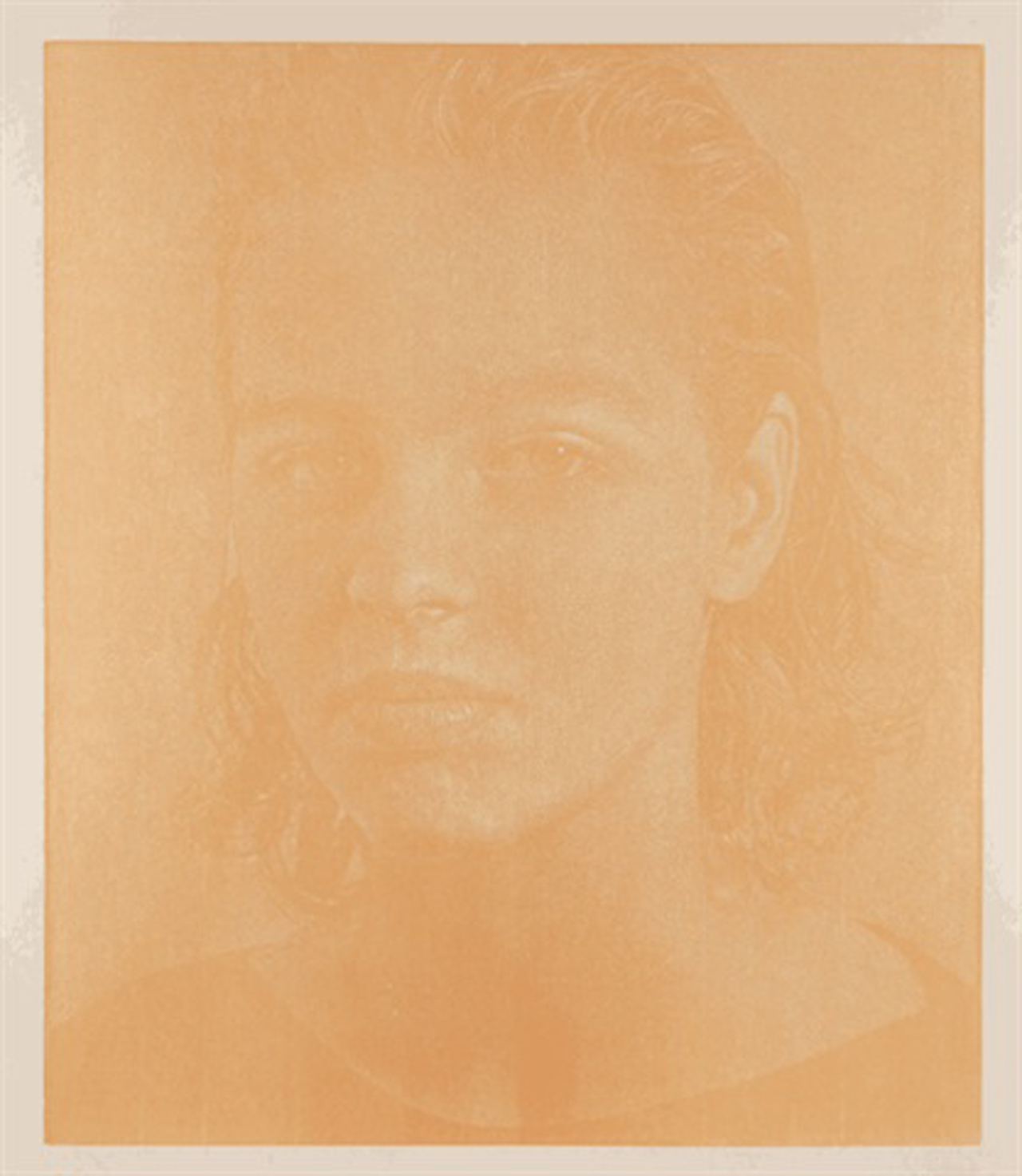 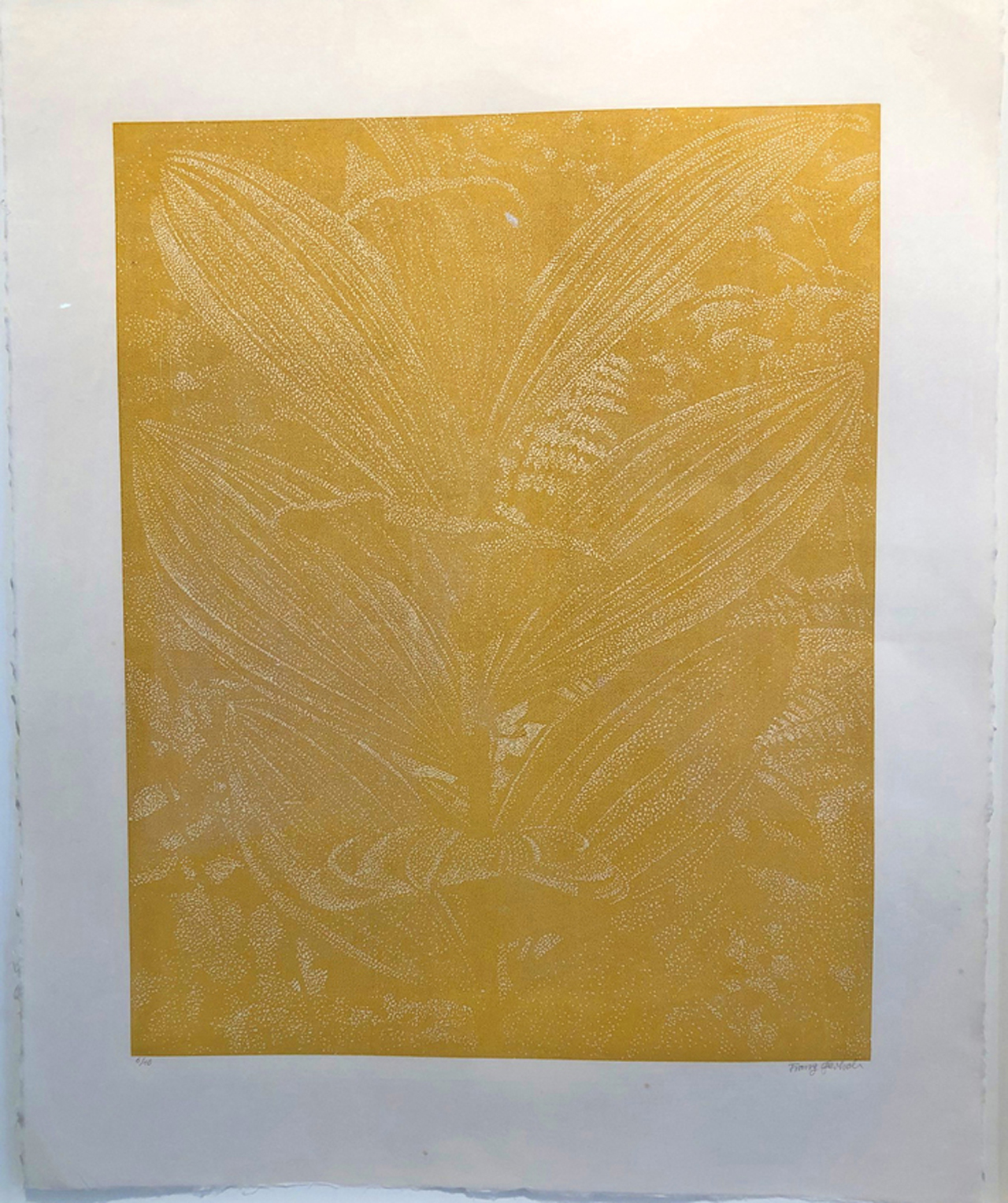 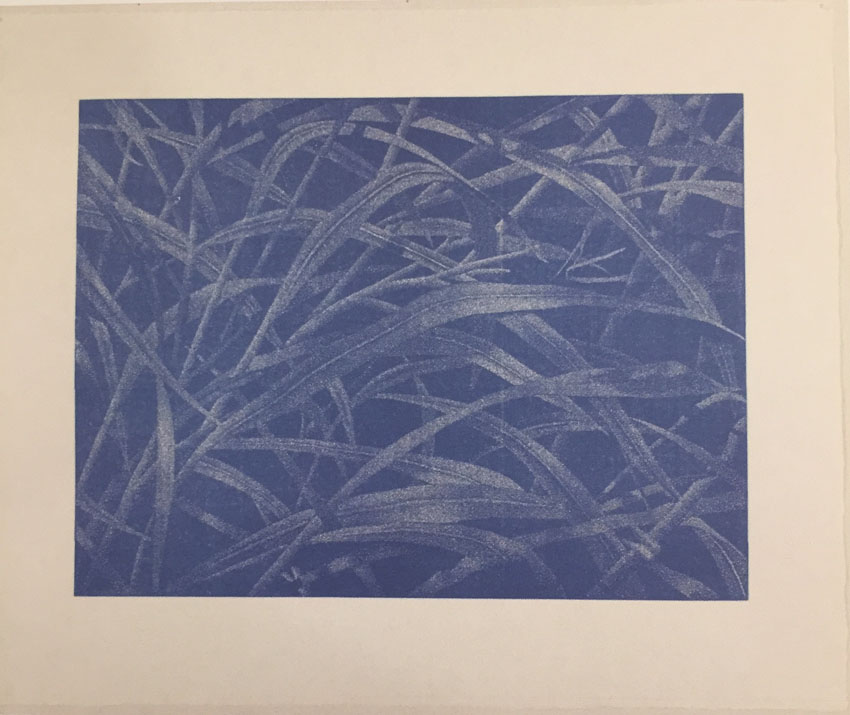 “Light and colour are the central element in Gertsch’s woodcuts. The artist never ceases to surprise us with his choice of colours because he produces both prints with strong colours such as vermillion, ochre-brown and carmium yellow or lapis lazuli and manganese blue in addition to the subtlest shades of green, brown and violet that quasi suggest apparitions in the mist.”