Dokoupil was co-founder of the Cologne artistic group “Mülheimer Freiheit” in 1979, whereby he would soon became the protagonist of the “Neue Wilde”. He has developed about 100 different techniques. As a result, a particularly broad and fascinating spectrum of artistic forms of expression has been created. He has constantly reinvented himself, experimented and worked towards perfection for as long as is needed to achieve complete mastery and singularity in the applied technique.

His participation in the documenta 7 in 1982 marked a breakthrough for him on an international level: since then he has participated in several international exhibitions such as the Venice Biennale (1987/1993) and renowned museums are still presenting his works in solo exhibitions. In 2012 he was awarded the Lovis Corinth prize. 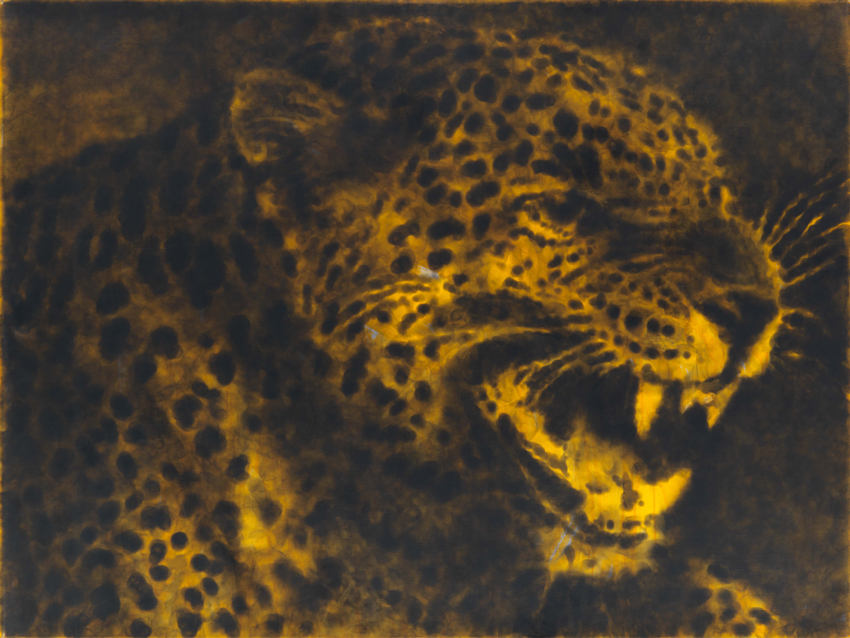 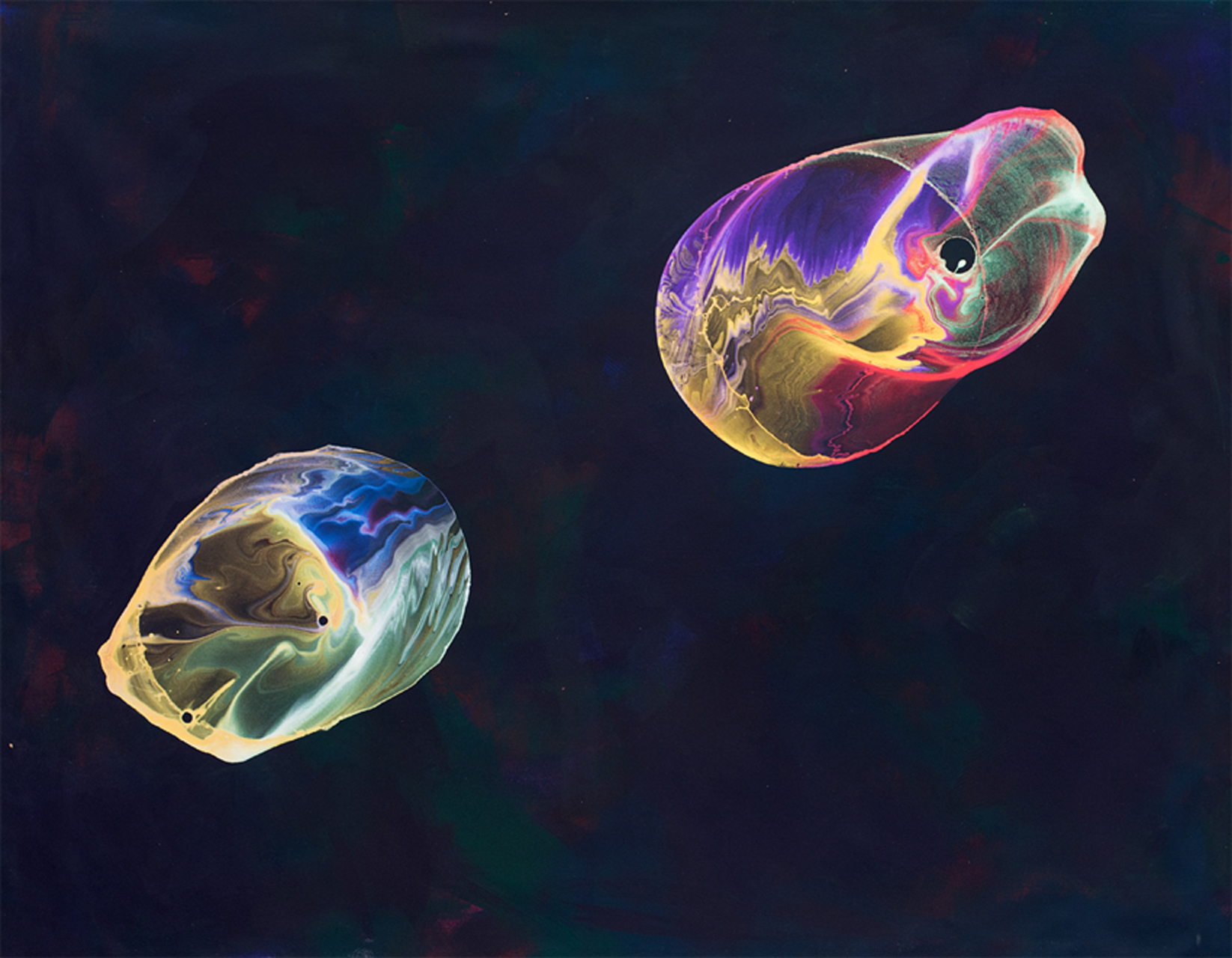 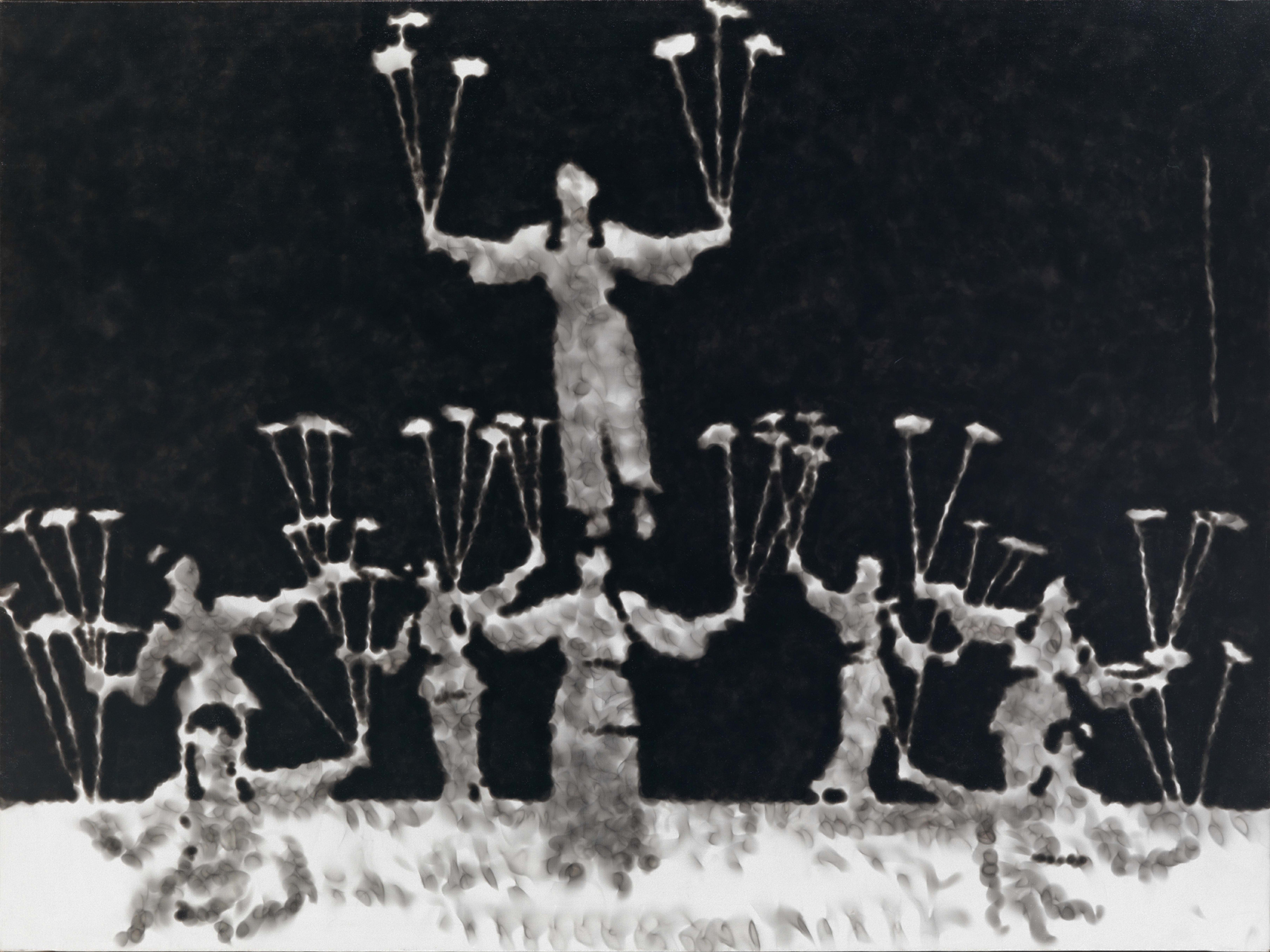 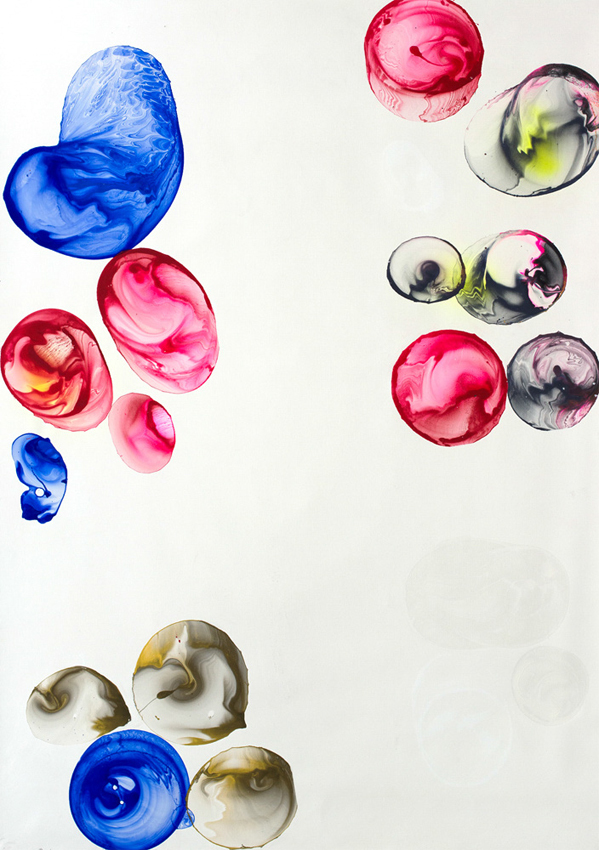 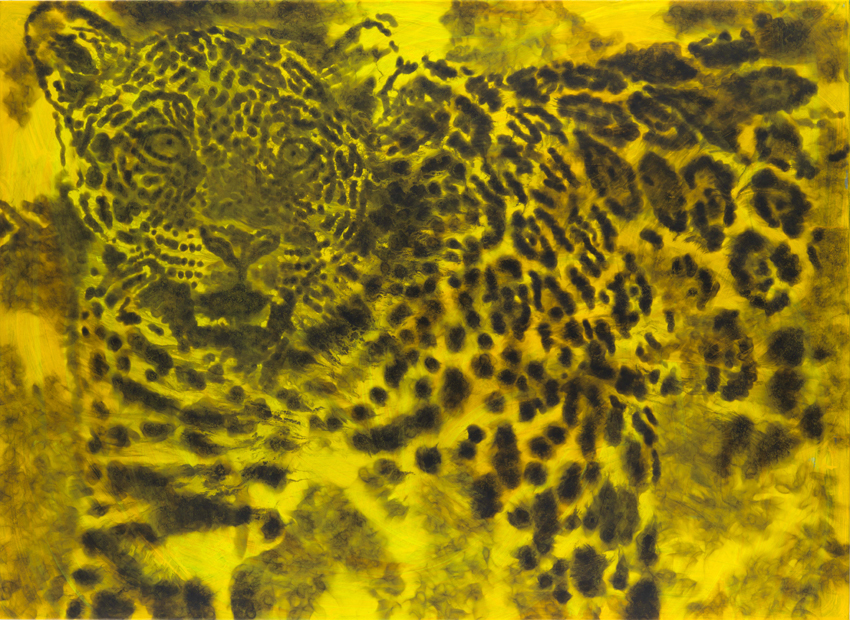 Jiří Georg Dokoupil  was born  1954 in the Czech Republic, which then still was Czechoslovakia. After the Russian invasion in 1968, he fled at the age of 14 with his family to Germany.

“As well as the candle pictures that made him famous, Dokoupil has also garnered much attention with his soapsuds pictures. Here, too, he began experimenting early on and it took him quite some time and many attempts before he was able to confidently transform the technique into pictures.”