The formal inspiration for his sculptures and drawings Christian finds in the human body. It is the vertical orientation that gives Christian’s vertical sculptures their positioning and the spiral symbolises the scope of human activities: the physical, mental, intellectual, and spiritual space. A proper form is found in his “Interconnected Sculptures.” Christian’s works were displayed at documenta 5 (1972) and documenta 7 (1982). His first individual exhibition took place in 1973 at Kunsthalle Düsseldorf.

In 1978, Christian became the youngest person to win the Villa Romana Prize. A series of individual exhibitions were held at Haus Lange in Krefeld, Kunsthalle Düsseldorf, and the Sprengel Museum in Hanover. Since 1987, his works have been increasingly displayed in the United States, becoming part of prestigious European, American, and Japanese collections. Christian has also conducted lectures and became a professor at universities in the United States, Japan, China, and Europe. 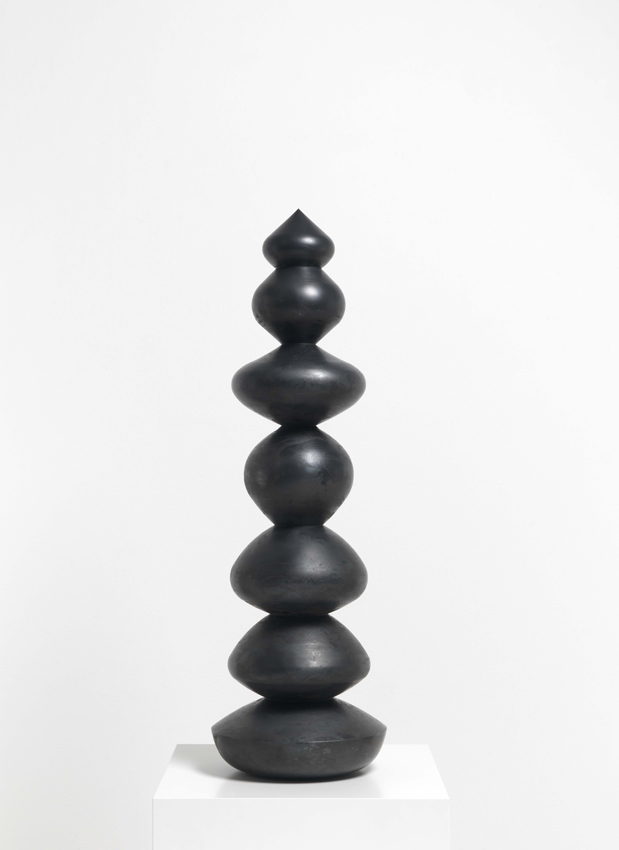 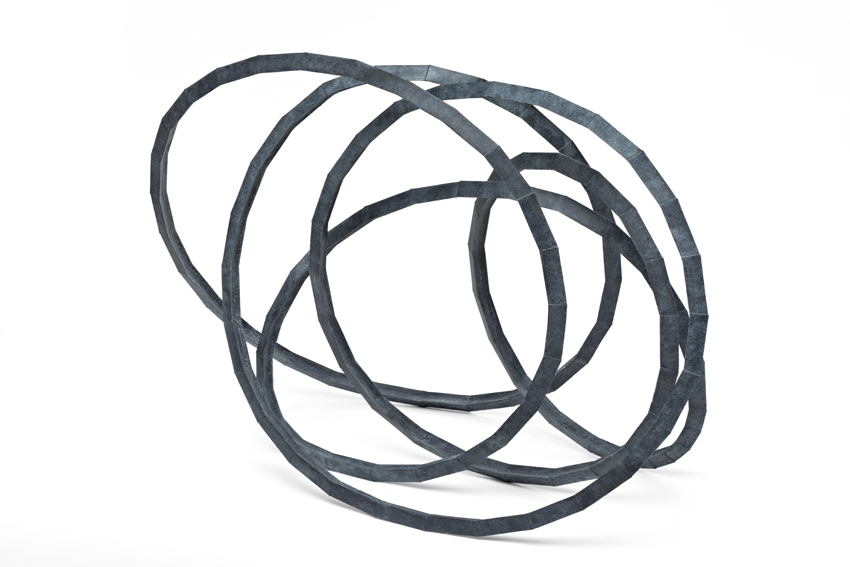 Abraham David Christian finds formal basis for sculpture and drawing in the human body, in its dimensions, symmetries, asymmetries and movements. It is the vertical alignment that gives Christian’s abstract sculptures their posture. And it is the spiral that symbolizes man’s radius of action, that is, his physical, mental, intellectual and spiritual space. He finds his adequate form in the “Interconnected Sculptures” he calls them. Precisely because these works also function eccentrically.