In his material pictures, Jordi Alcaraz uses free forms to transport the multi-layered possibilities of perceiving reality. He works with images, words, and various materials, especially glass, mirrors, metal, stone, wood, paint, and books. Alcaraz, who is not only a painter but a writer as well, has published several limited-edition books. As a young artist, he spent time in the museums of Barcelona studying Romanesque paintings, sculptures by Catalonian artists, and the works of his predecessors: Joan Miró, Salvador Dalí, Antoni Tàpies, and Eduardo Chillida.

At the Musée de l’Homme in Paris, he extensively studied tribal art. At first, he focused on (figurative) sculptures and graphical editions. It was only later, in the 1990s, that he discovered his unique style. Again and again he has used mirrors, frames, and books to provoke confronting glances and to integrate his audience, giving new life to the great themes of classical painting such as self-portraits and still lifes. Since the mid 1980s, Jordi Alcaraz has been represented in numerous solo and group exhibitions. 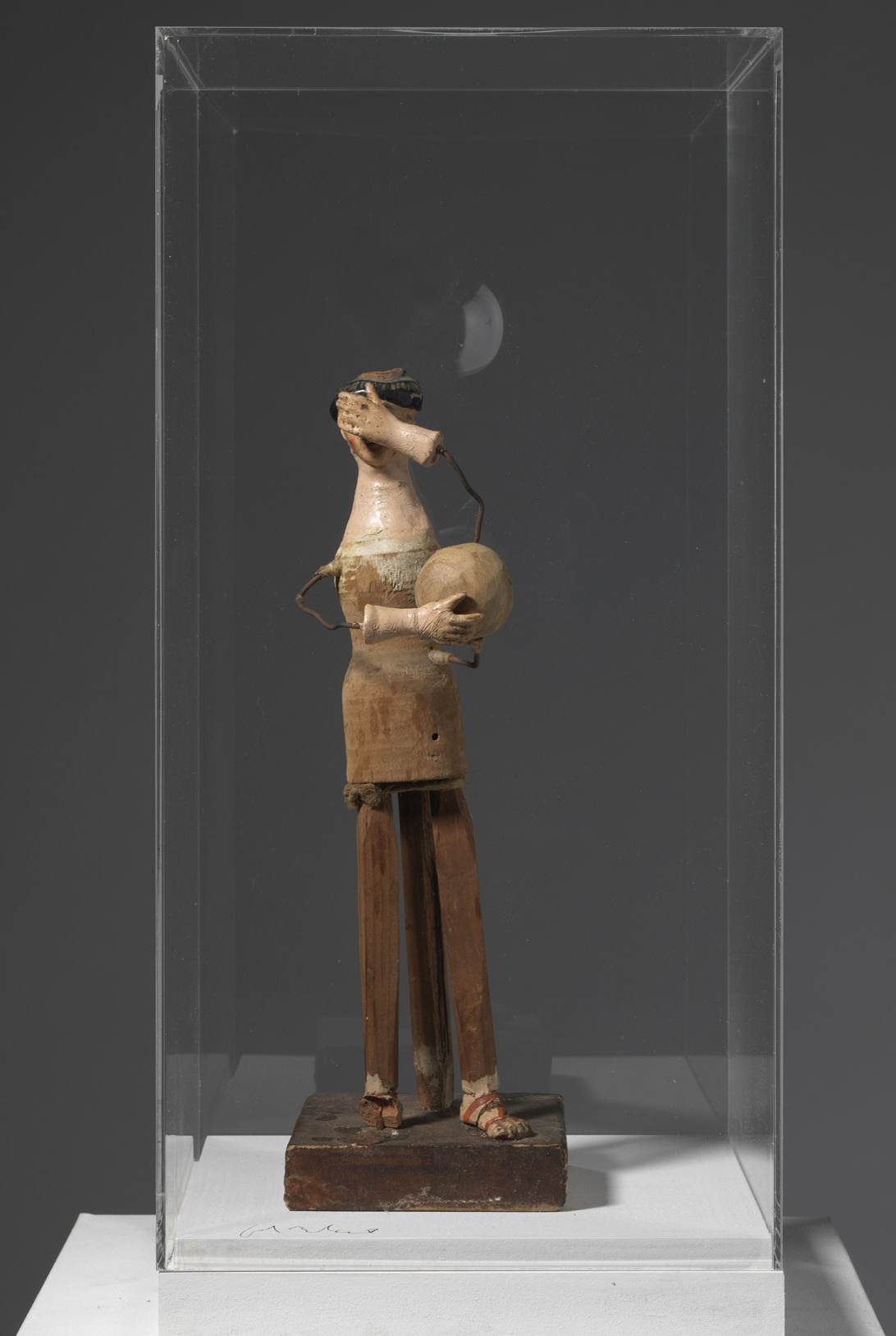 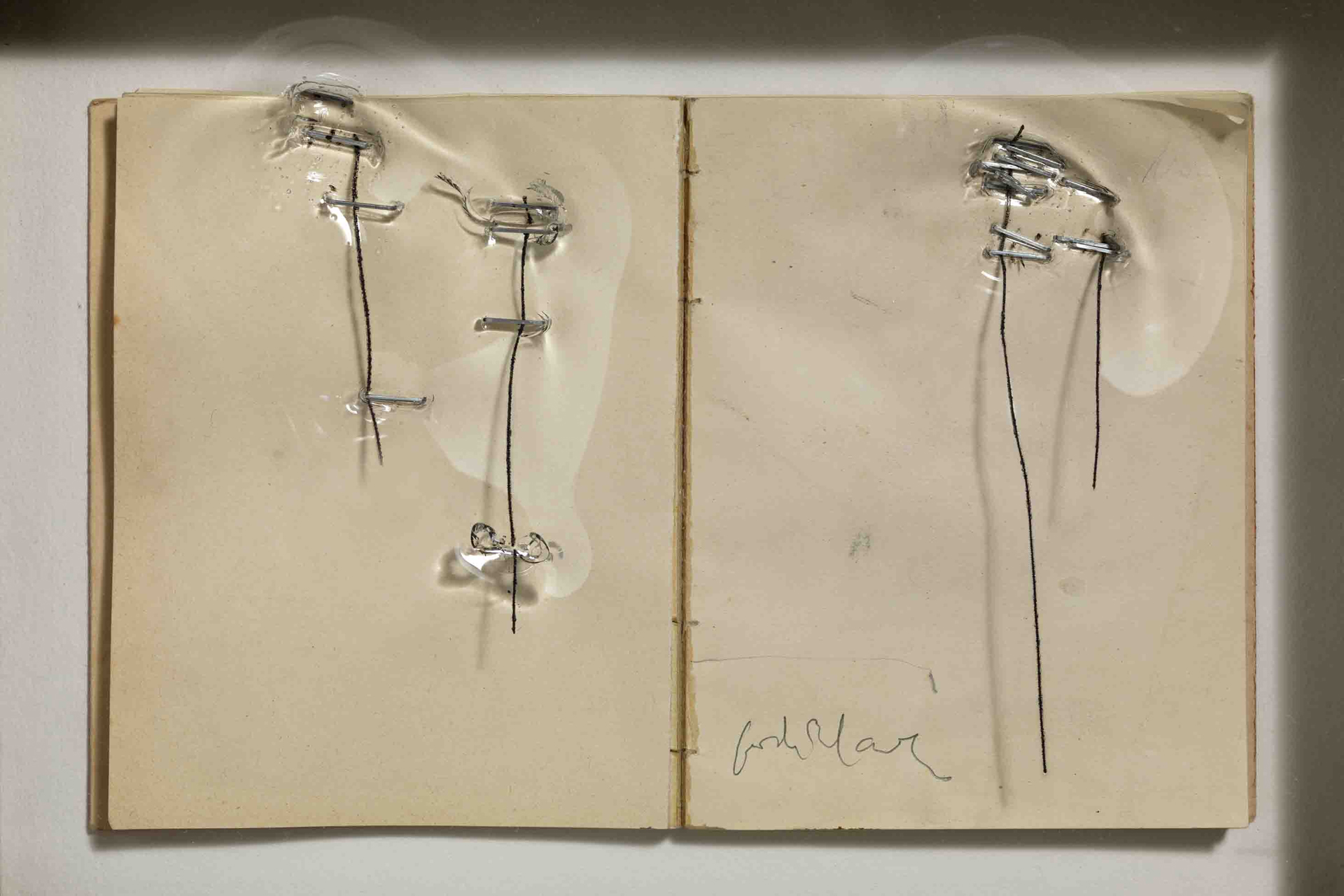