Galerie Haas AG is pleased to announce the exhibition Per Kirkeby, running from March 18 to April 30, 2021. On display will be works on Masonite created between 2012 and 2014. This is the first solo exhibition of the Danish artist (1938-2018) at the Zurich gallery.

Per Kirkeby was a multifaceted artist throughout his life. His œuvre includes painting as well as poetry, film, architecture, sculpture and printmaking. From 1957 to 1964 he first studied geology, but after numerous journeys and expeditions he took the path of an artist. Always drawing on his rich sources of inspiration, Kirkeby combines a scientifical objectivity with an artistical creativity, reflecting on what he has experienced and witnessed in an aesthetically unique form.

Equally, this applies to the works on Masonite from 2012 to 2014, a hard board that Kirkeby has used since the 1960s. The works oscillate between figuration and abstraction, yet individual elements are reminiscent of precious stones or fertile soil on which something seems to thrive. We accompany the artist into dark caves where unknown gems fluoresce, together we discover icy landscapes.

The works on Masonite reveal Kirkeby’s love of experimentation. He not only applies the traditional techniques of painting and drawing, but also readily uses a spray can. His brush stroke and the application of several layers of material furthermore bestow the works a three-dimensionality. The plasticity reminds us again of the experienced geologist who initially devoted himself to rock formations and nature on a scientific level.

The exhibition opens on March 18, 2021, from 11am to 6pm. A catalog will accompany the exhibition, published in German and English. 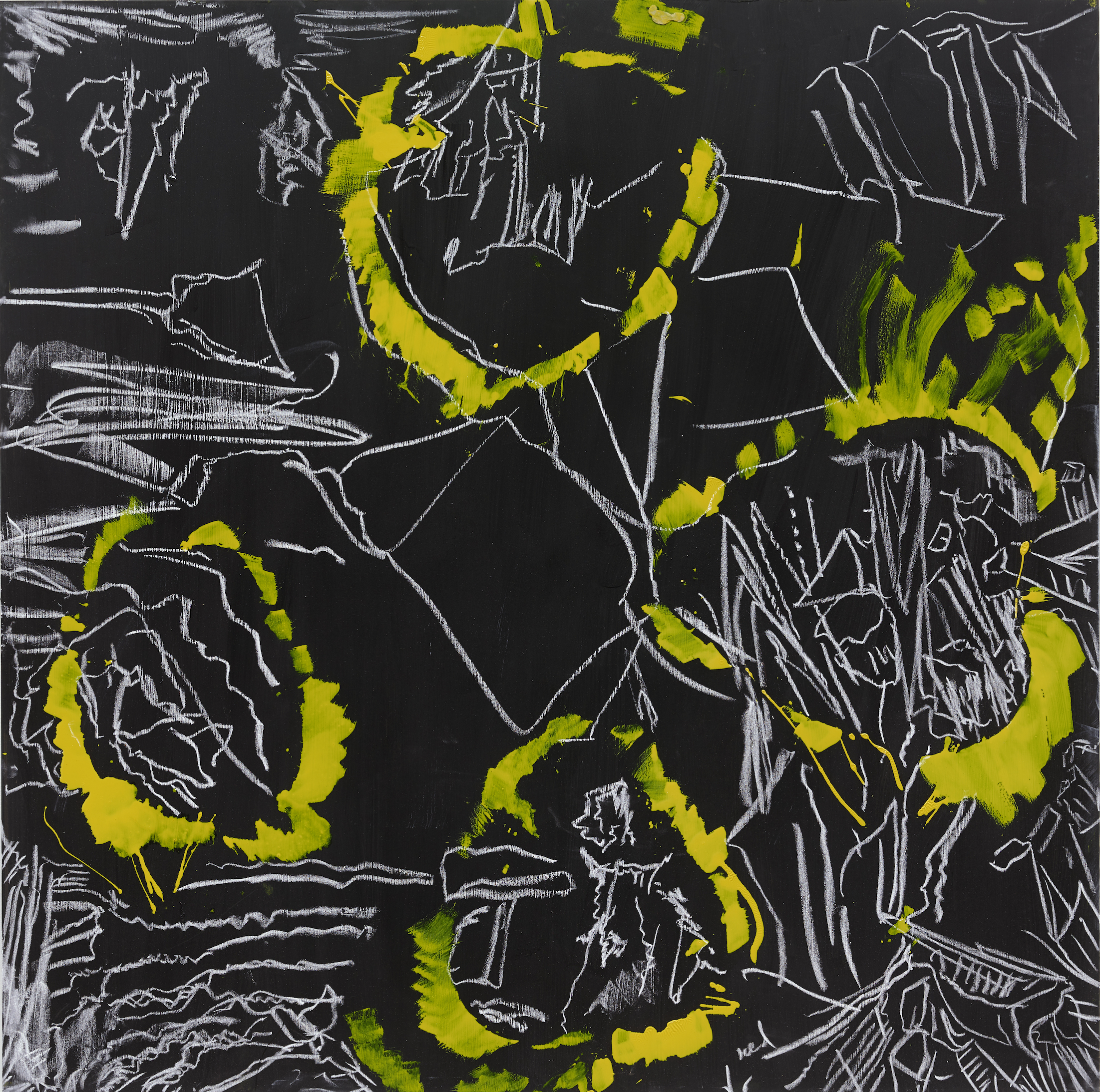 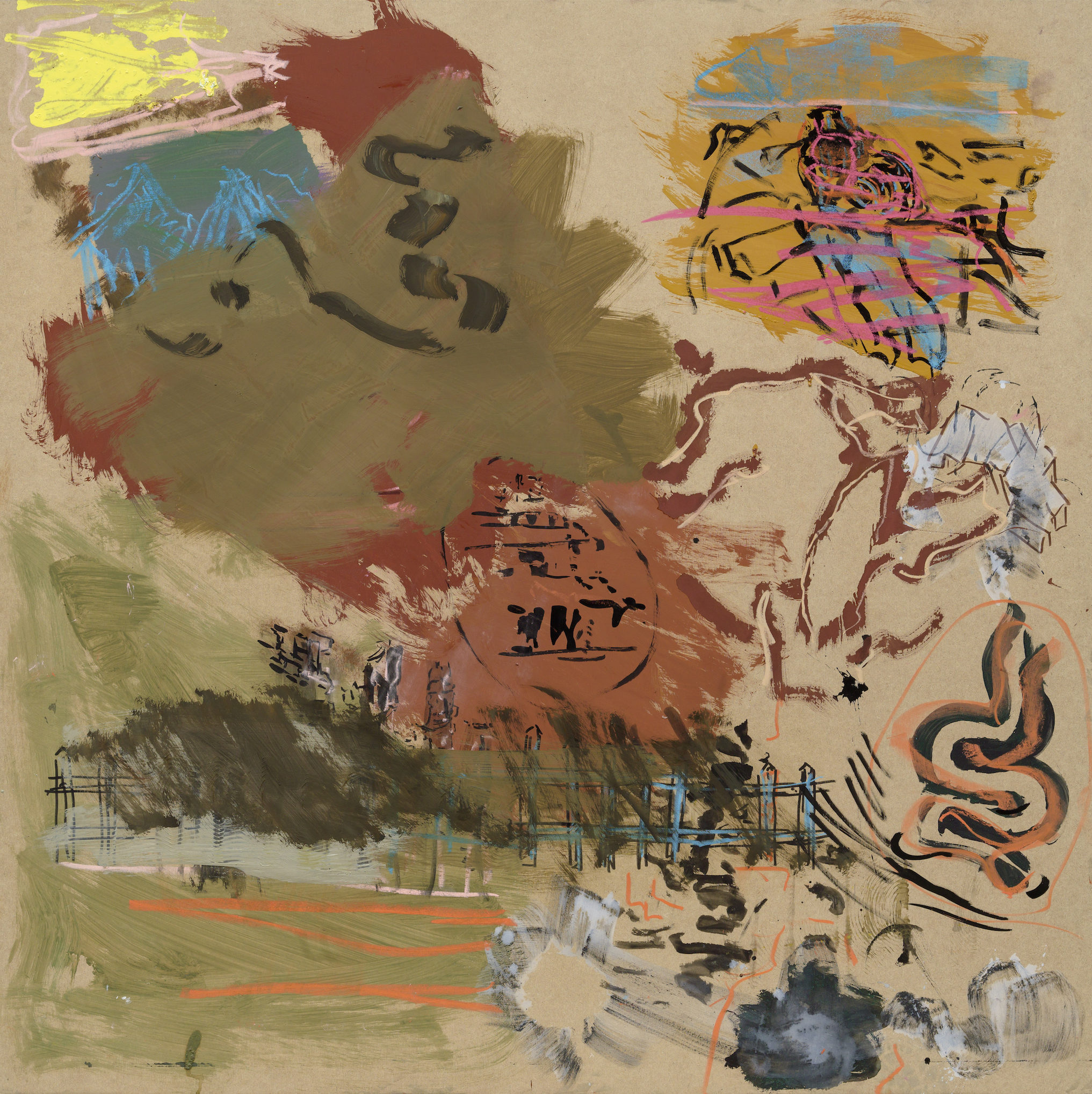 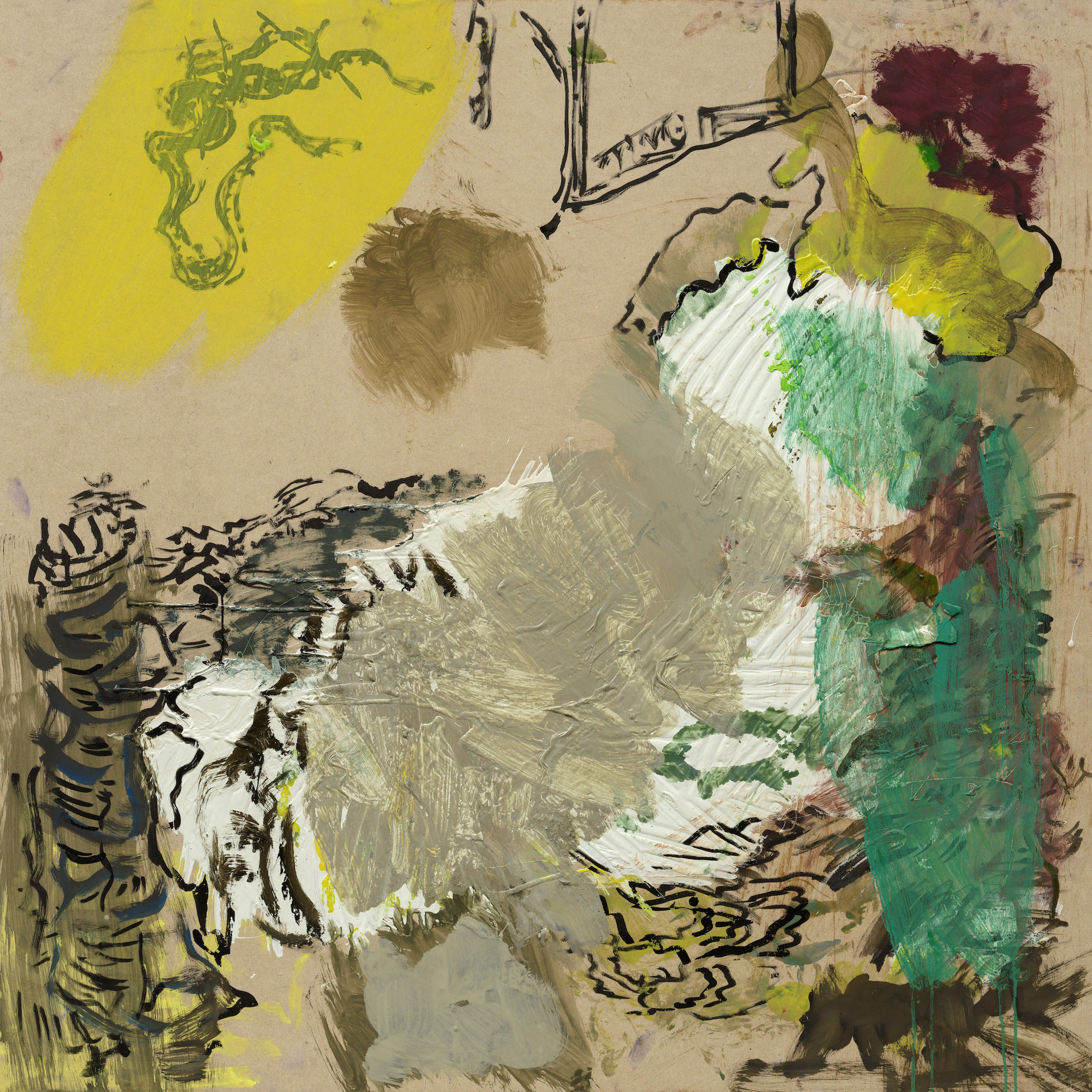 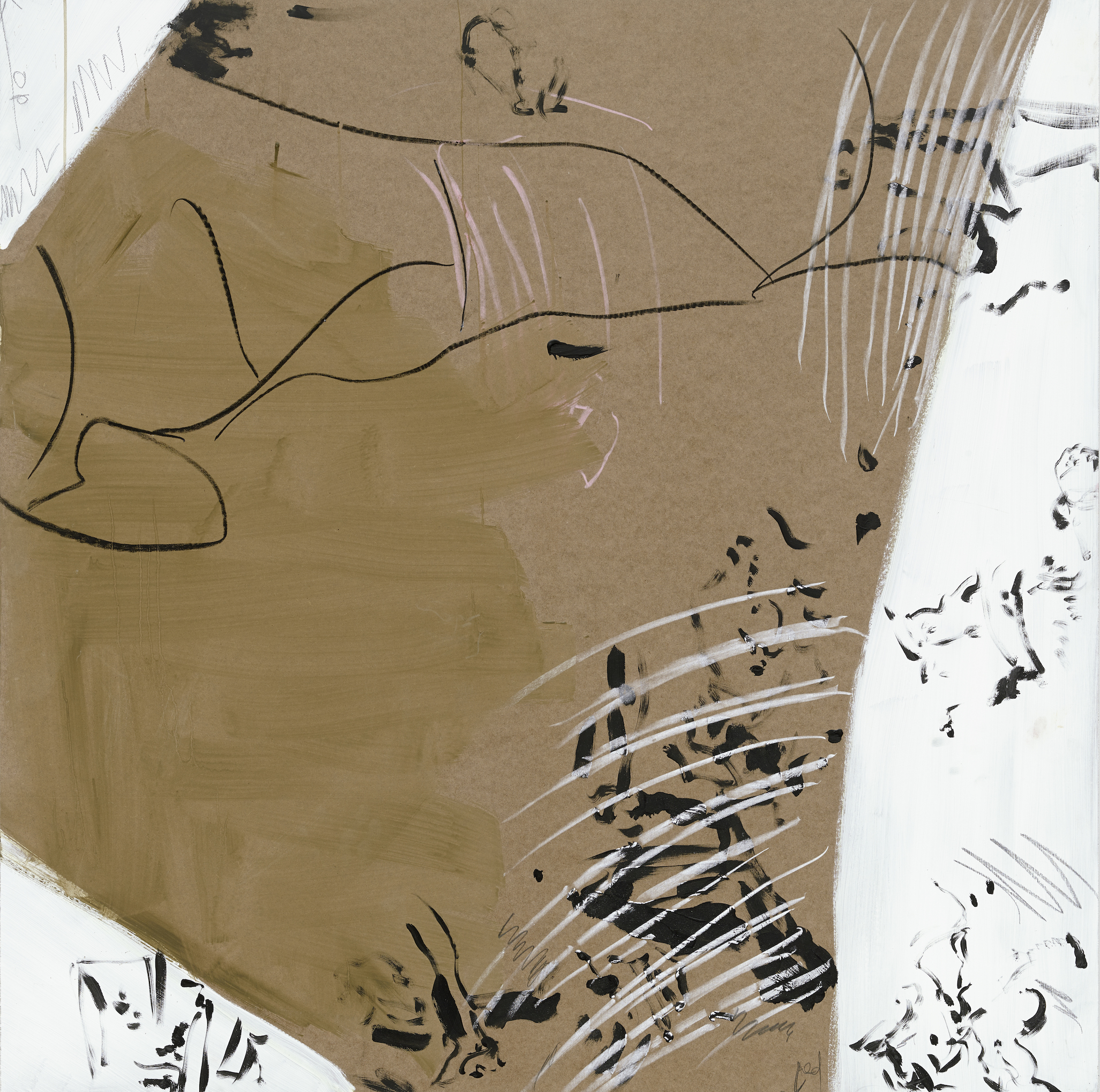 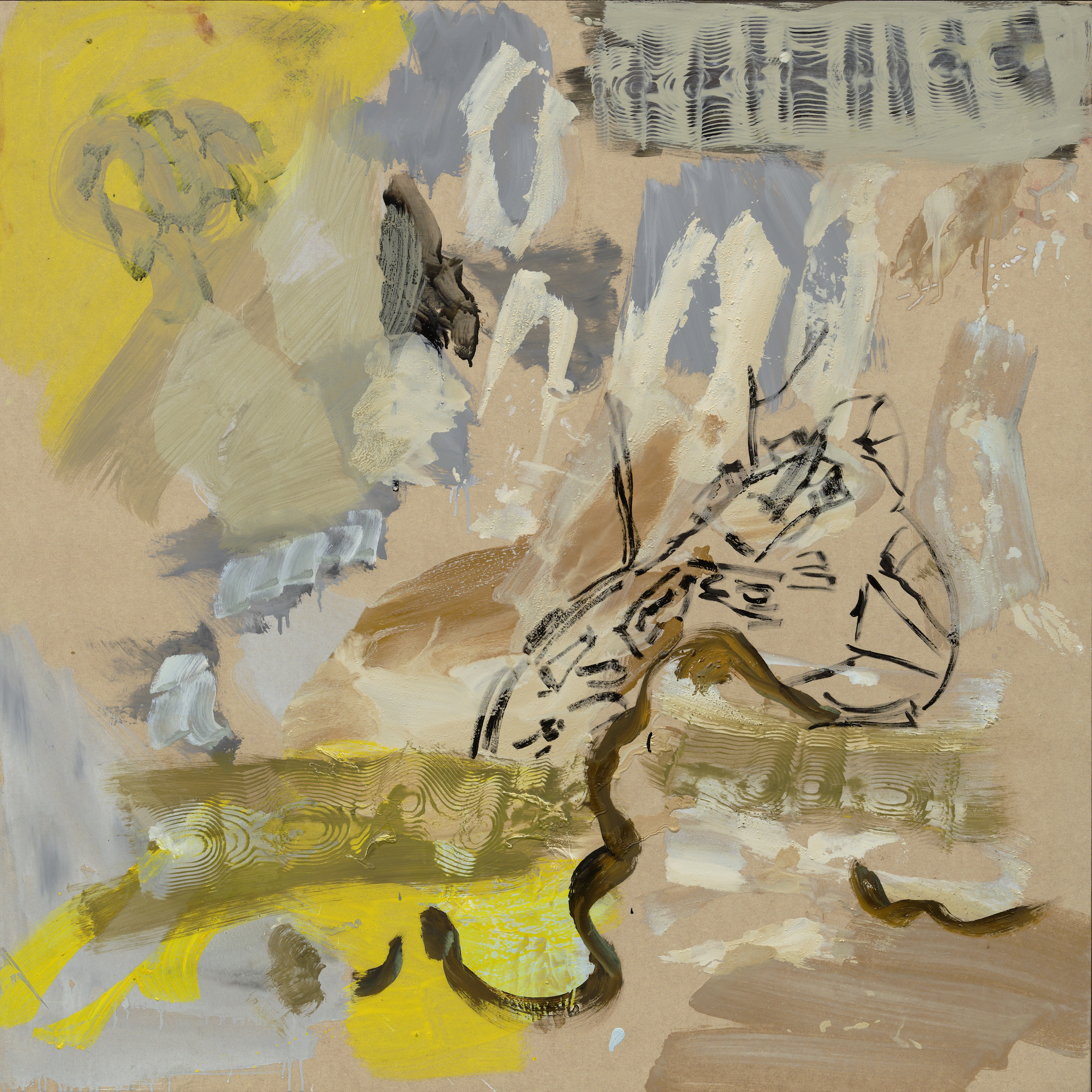 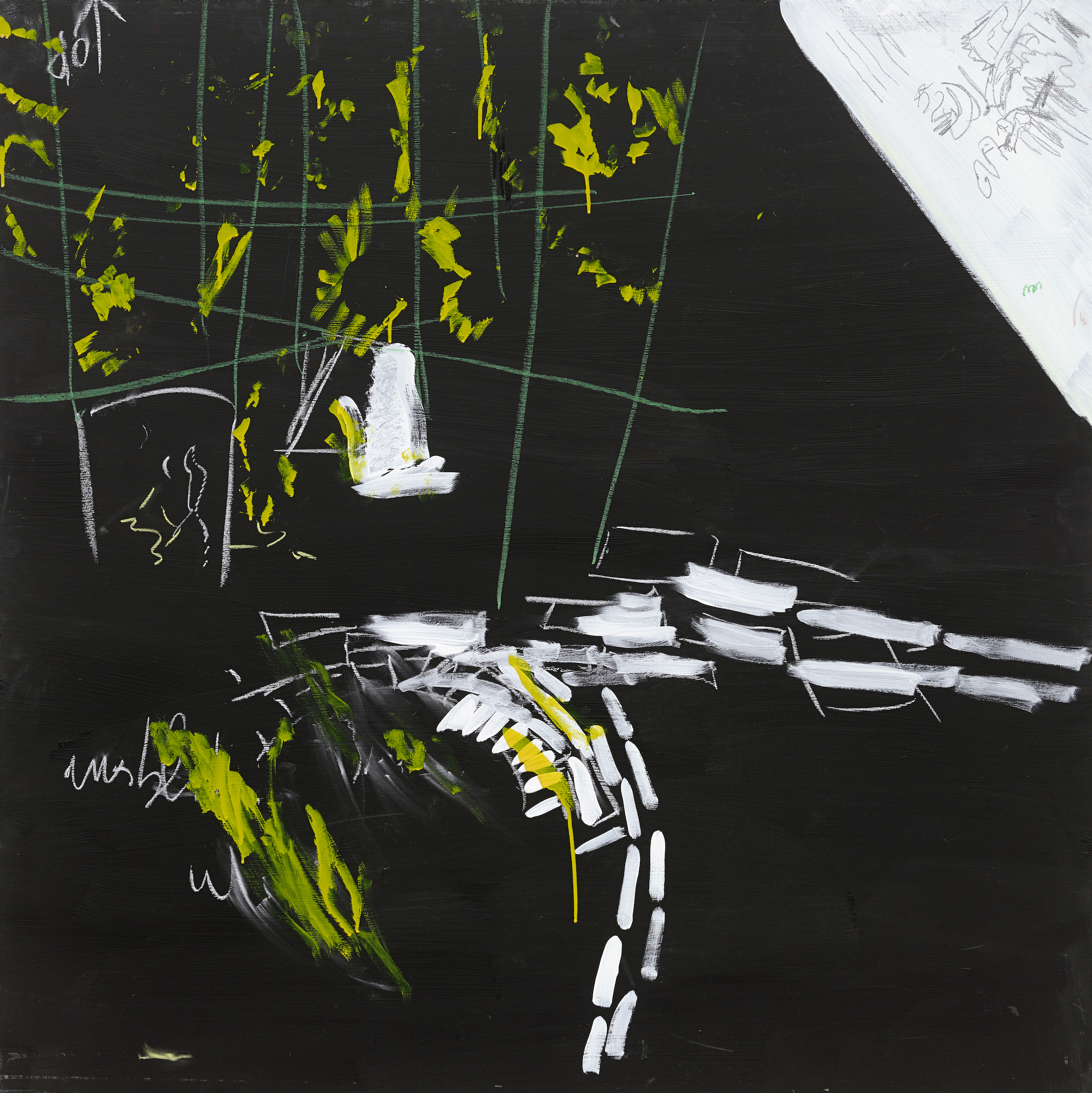 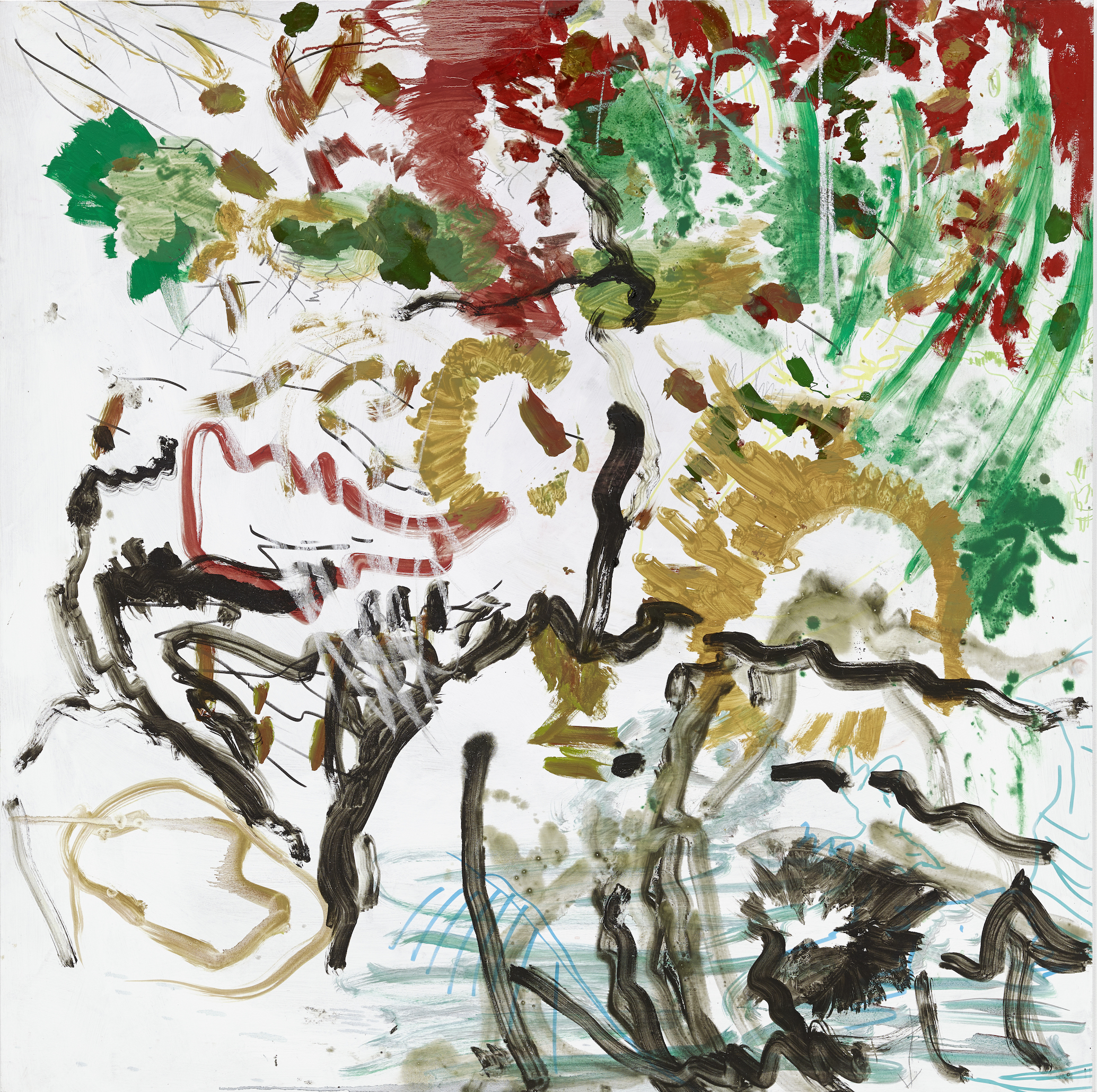 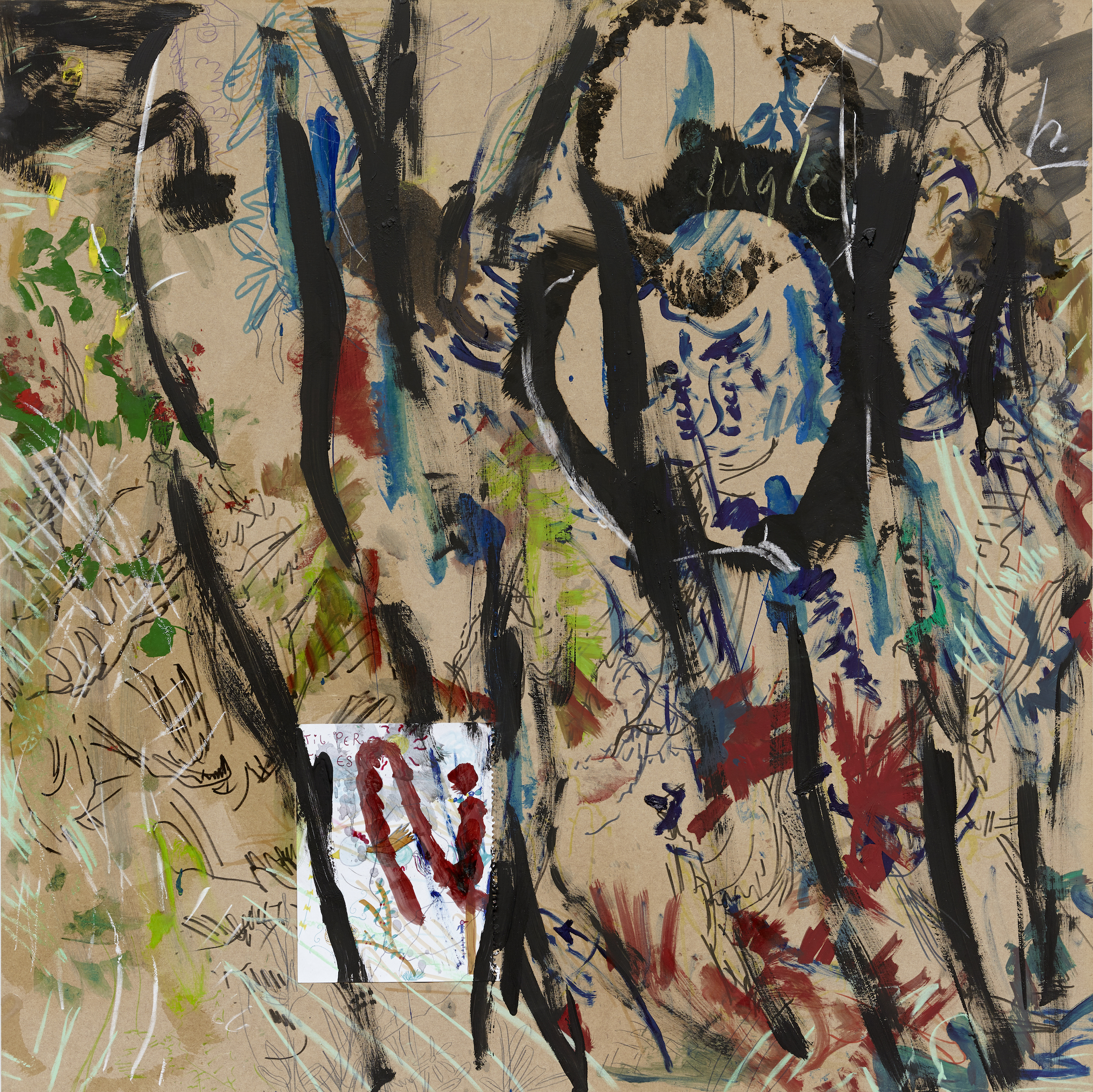 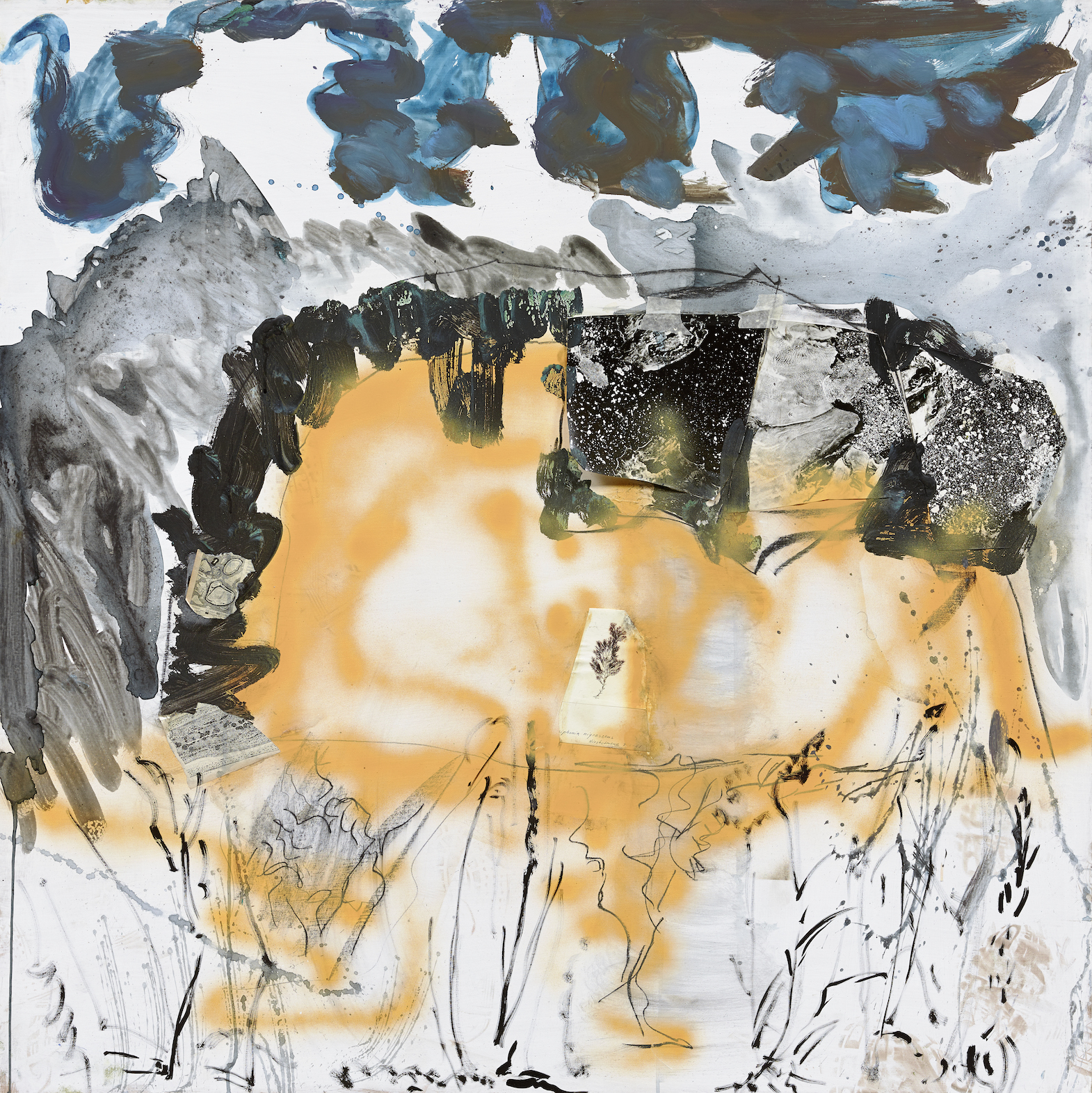 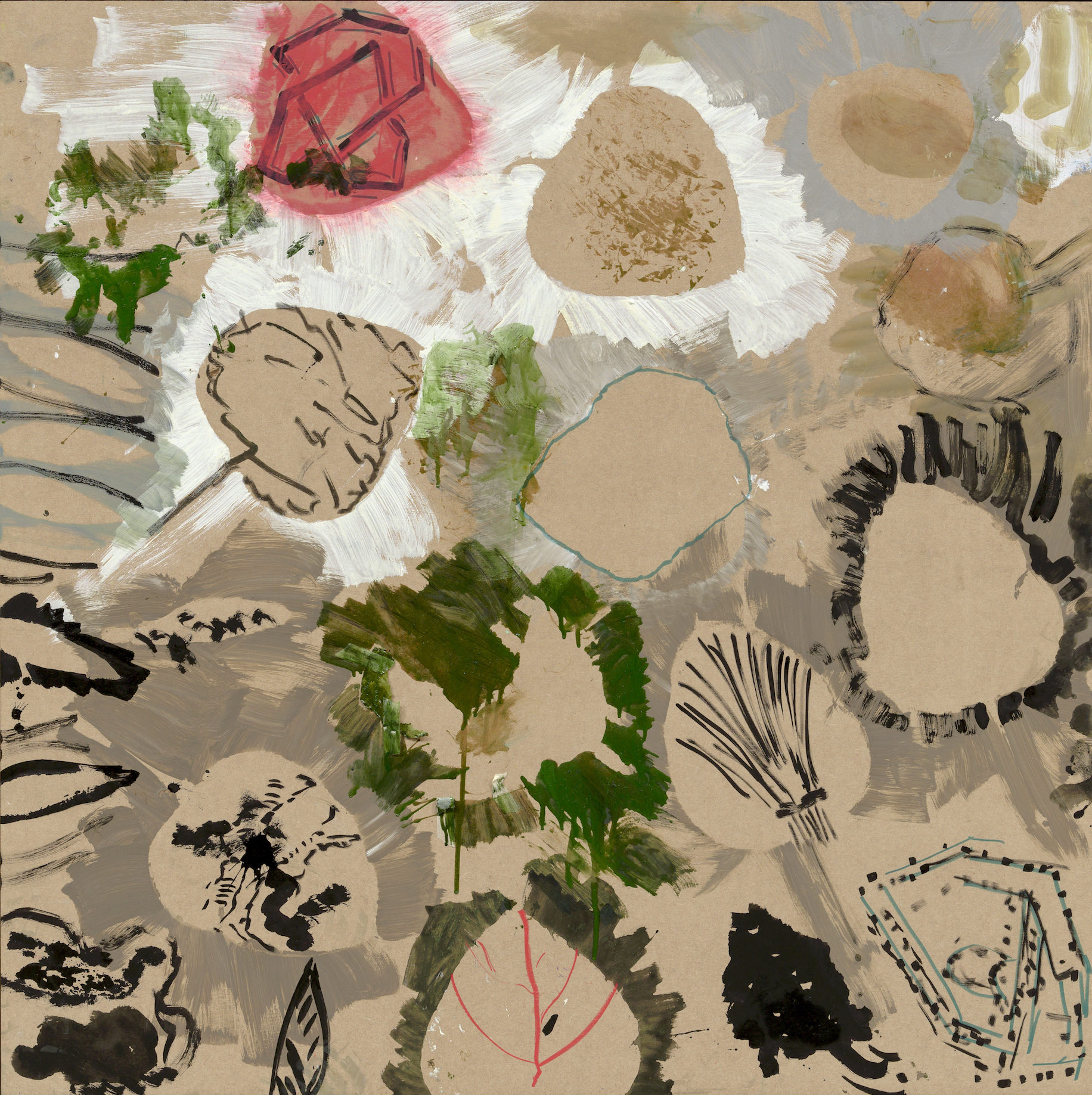 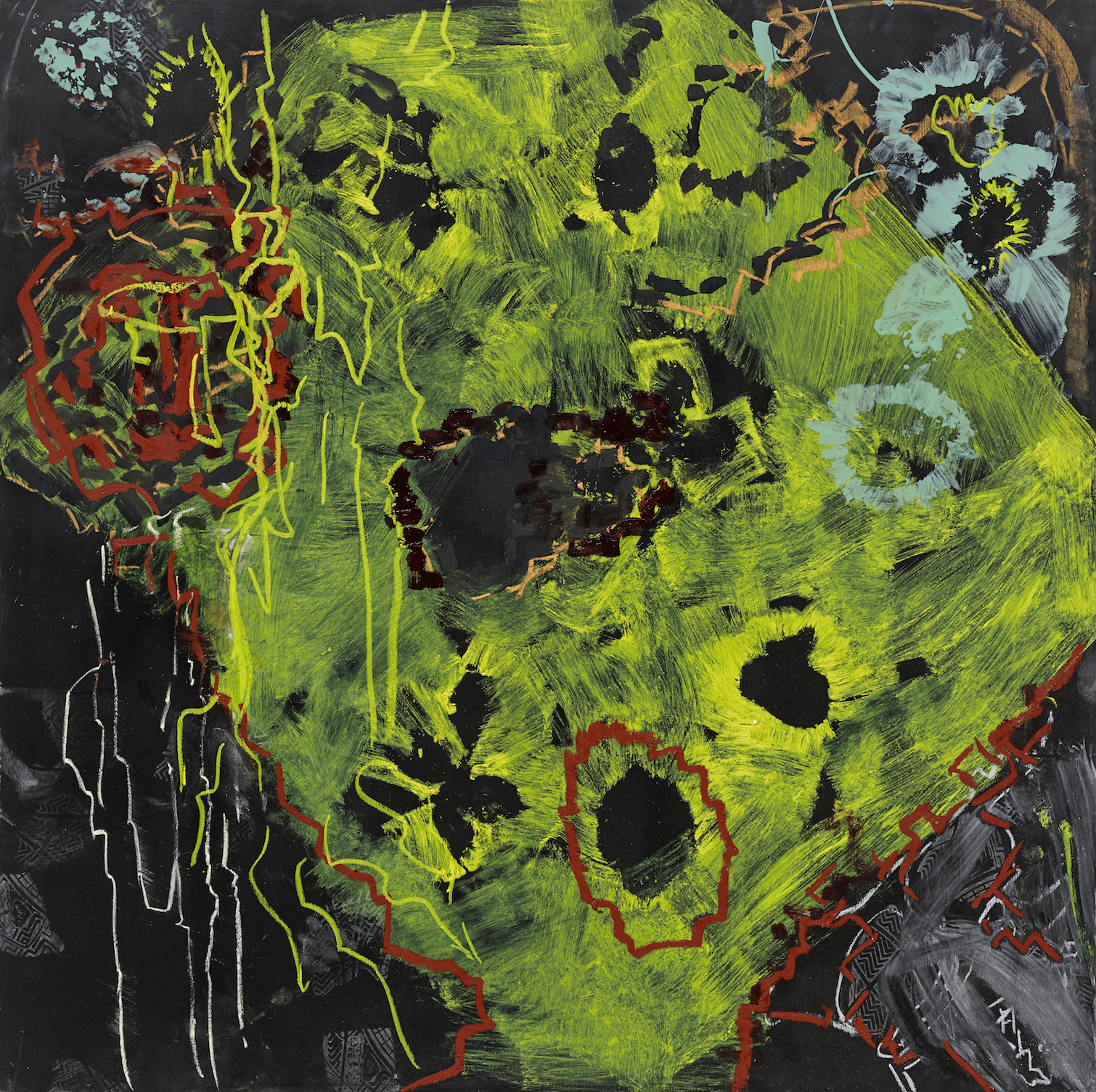 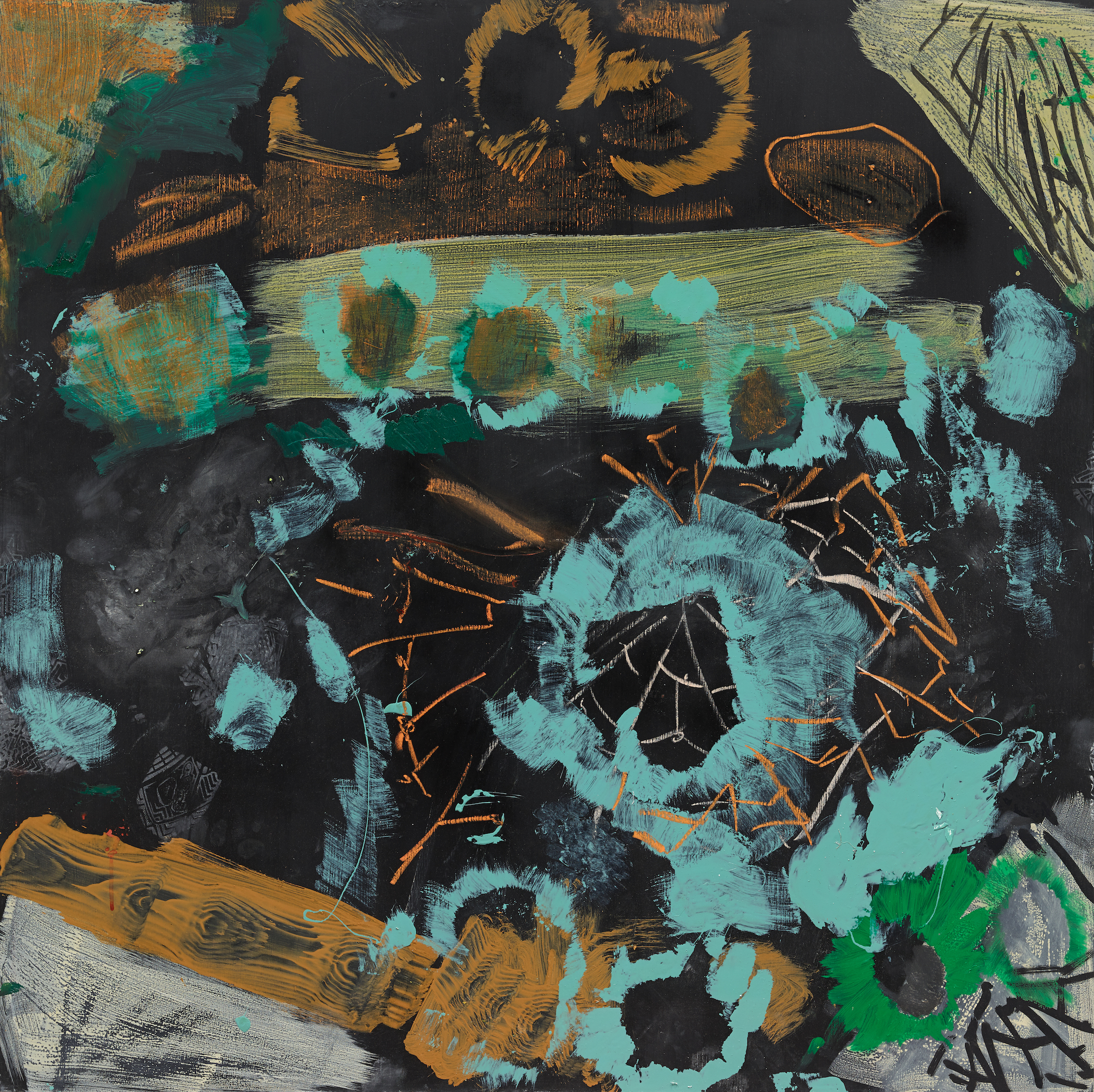 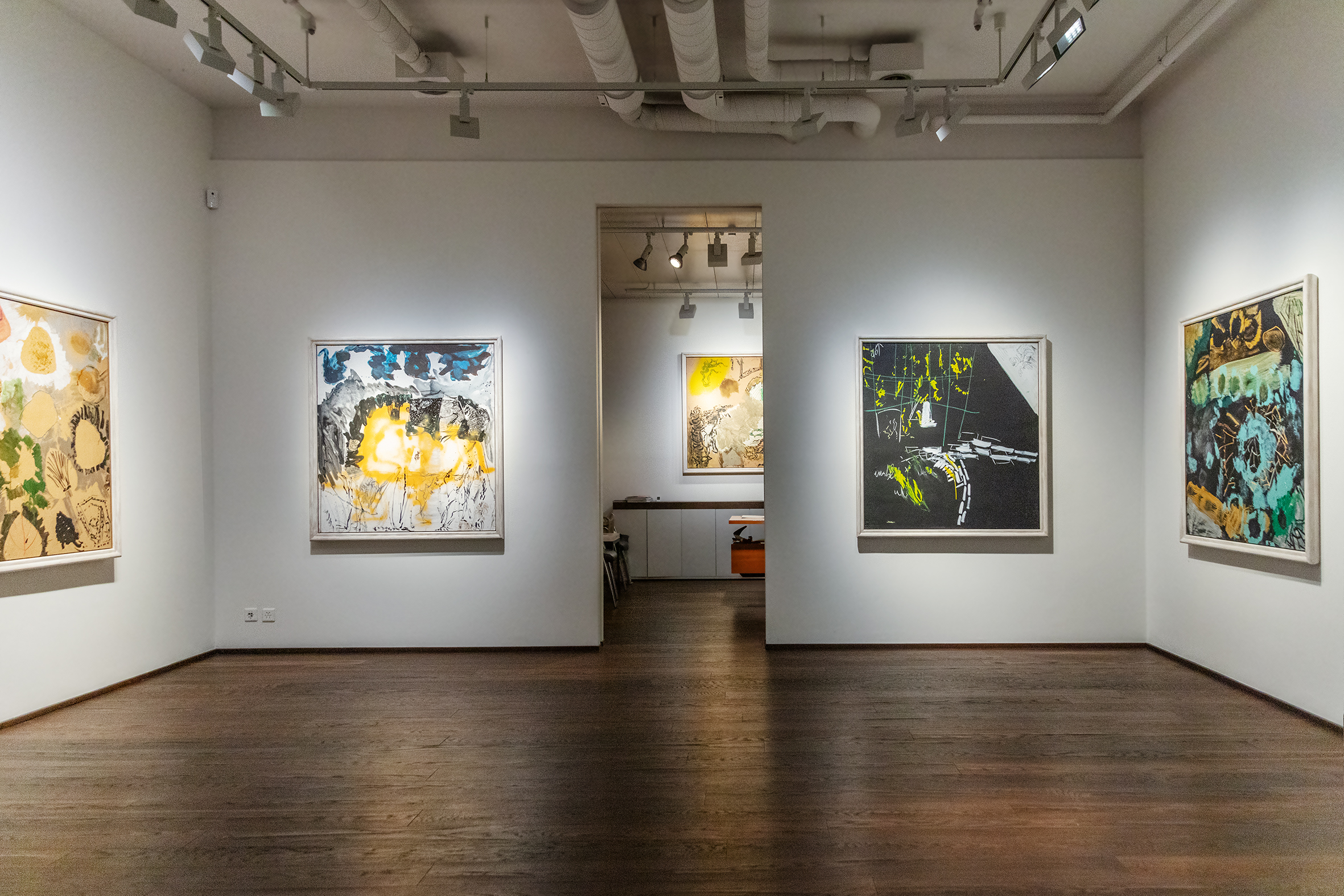 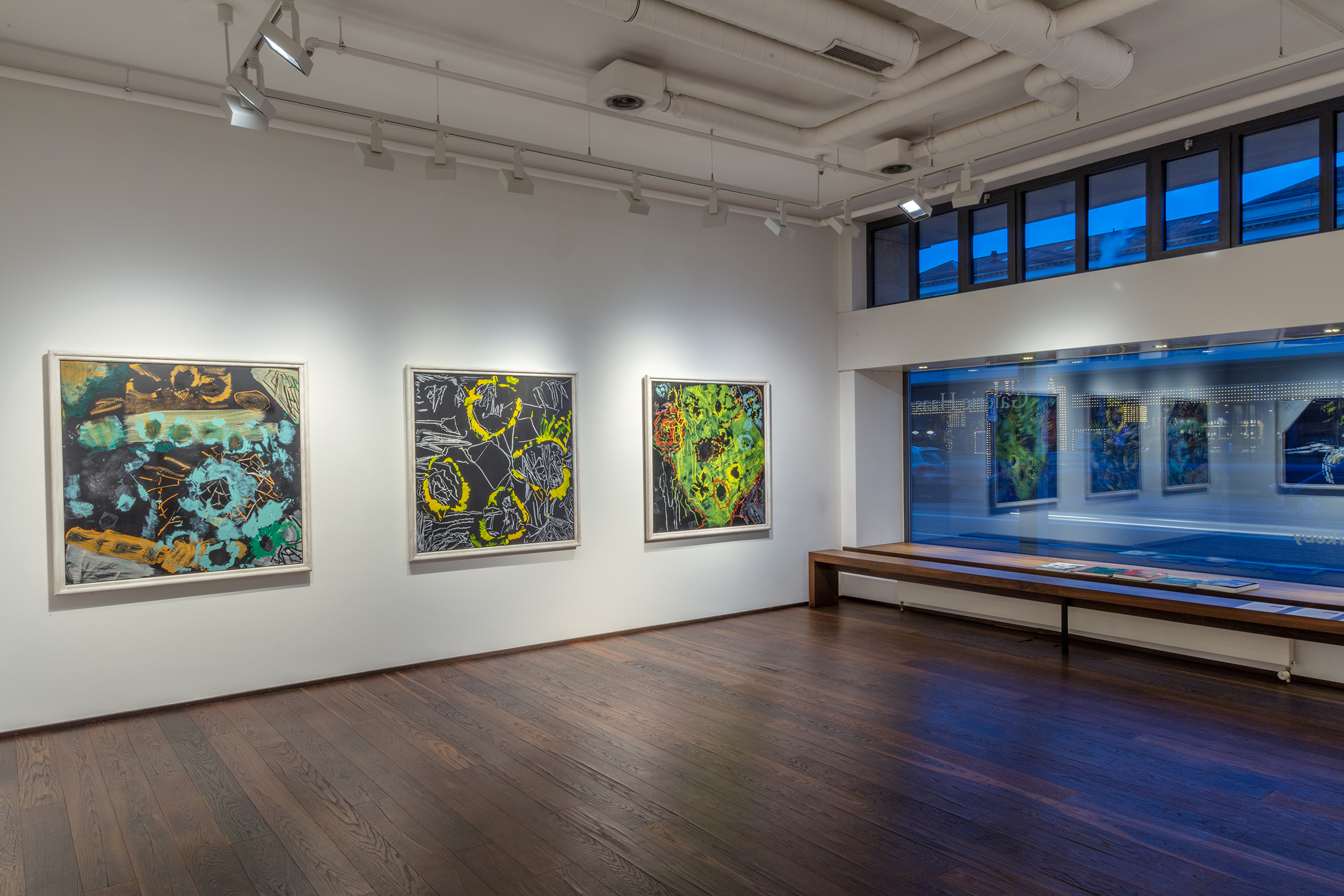 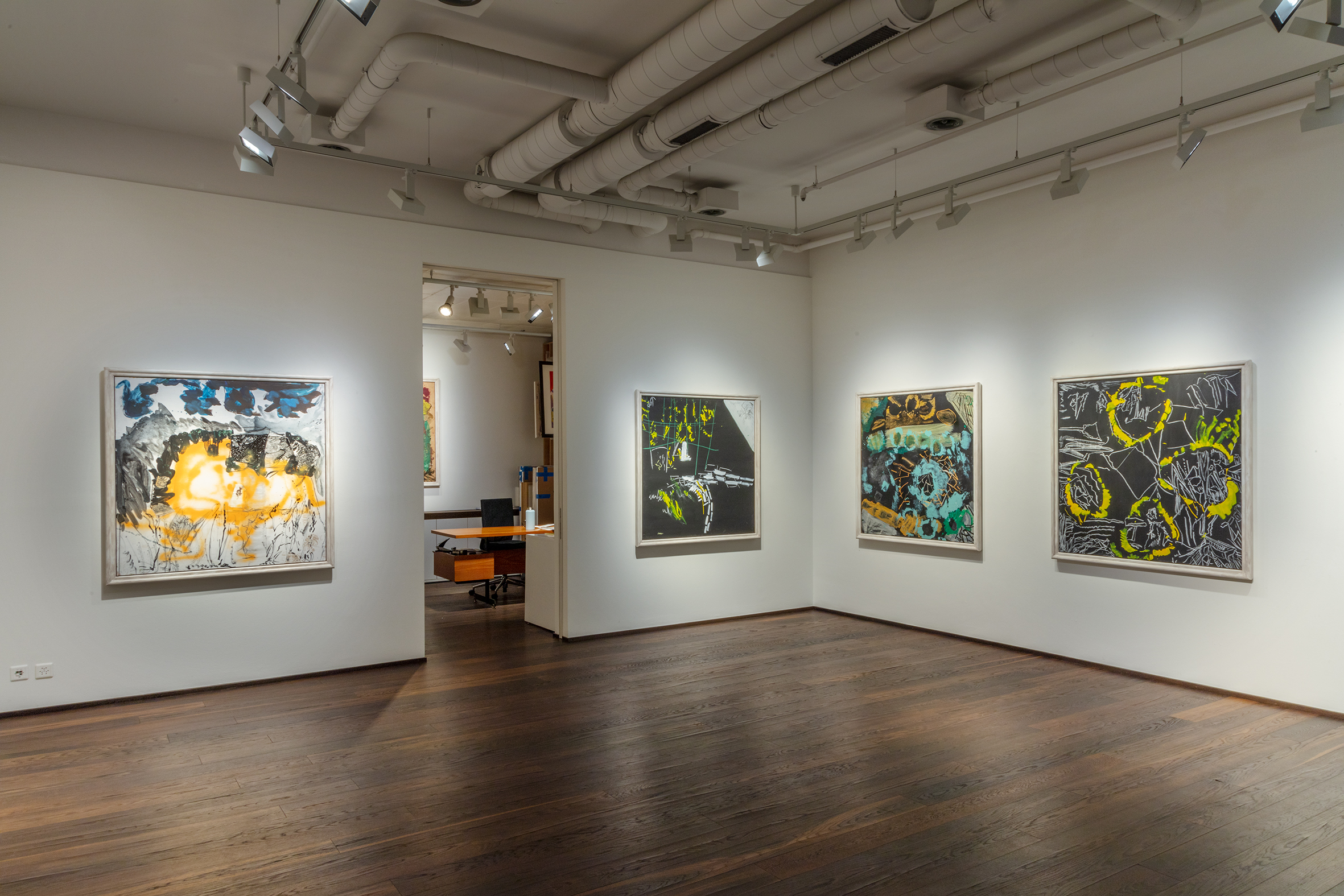 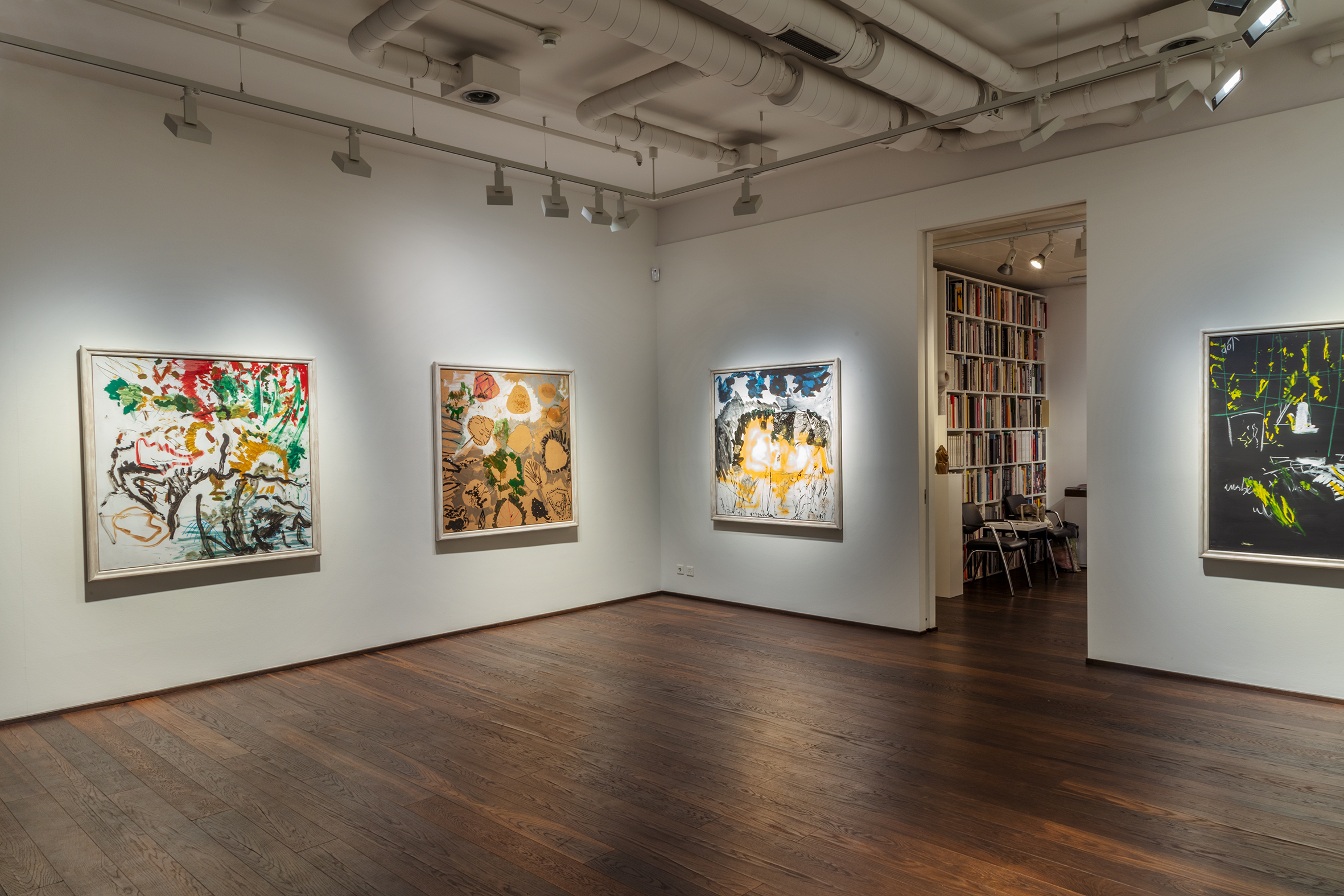 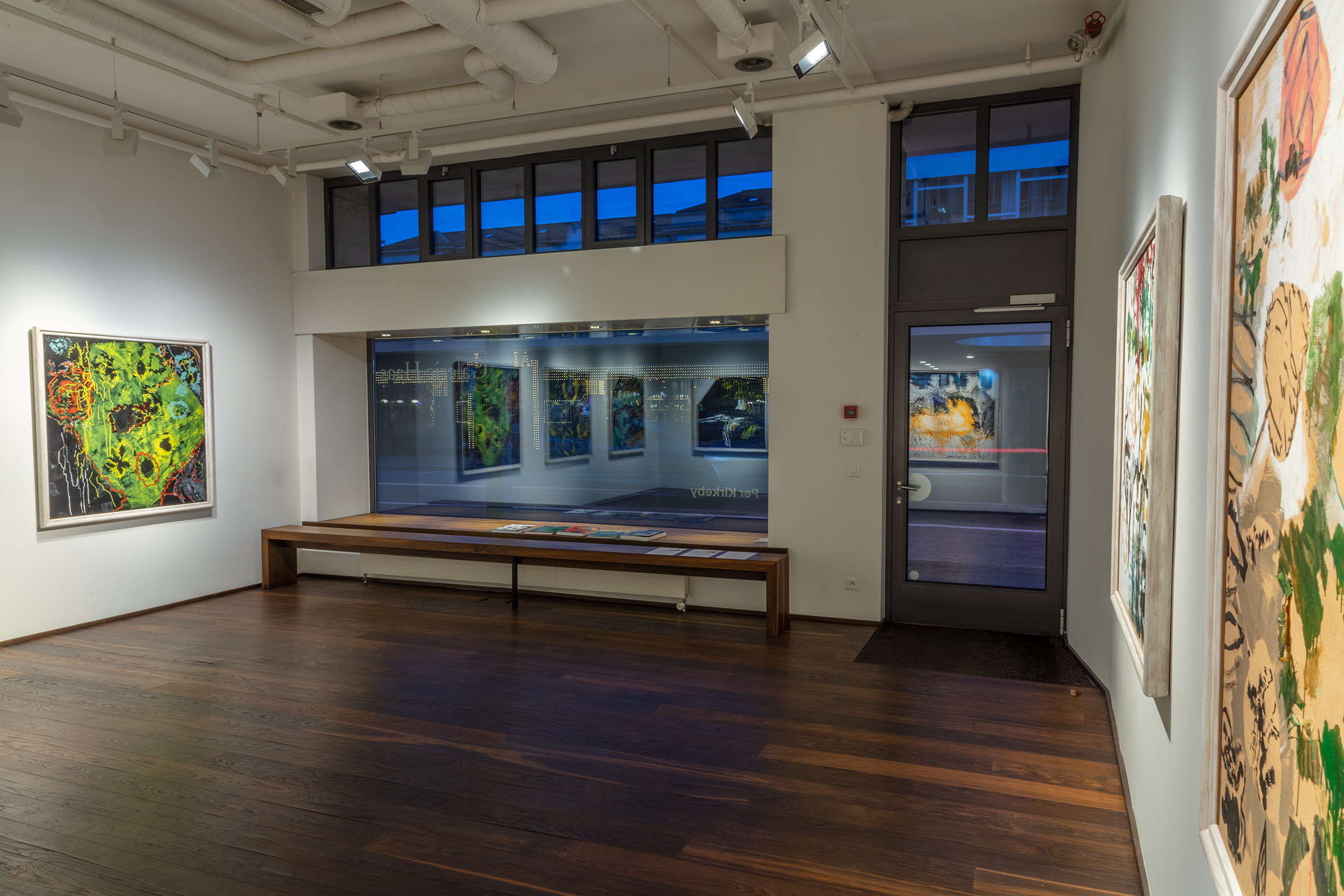 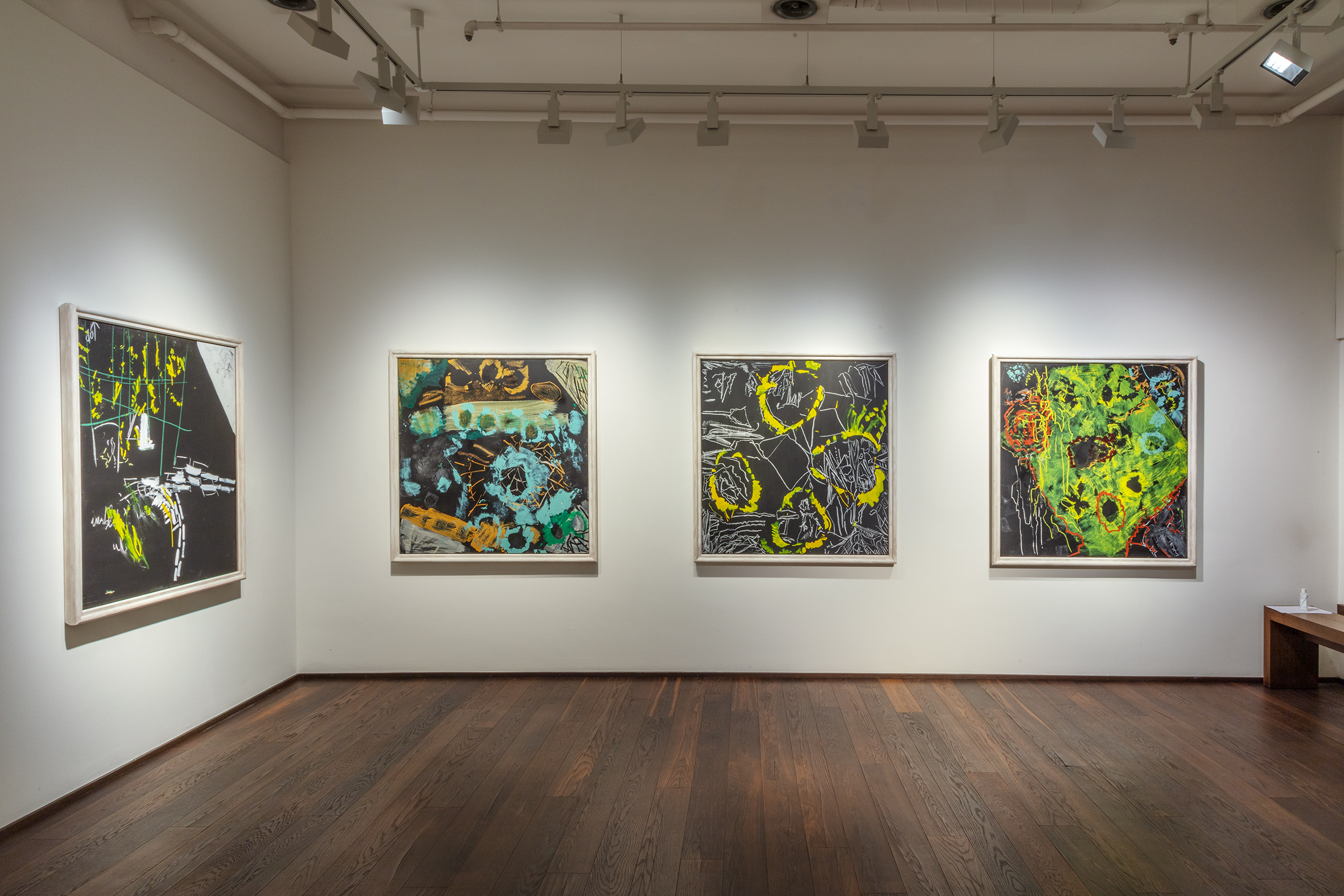