9 years after his first exhibition in Zurich, Gallery Haas again shows works of the Catalan artist Jordi Alcaraz. But the gallery now presents these latest works in a larger context.

Alcaraz, who was born in Catalonia in 1963, stands in the tradition of Catalan art with his object pictures, reliefs and sculptures made of Plexiglasin, which becomes clear when one compares his works directly with the physical works of Antoni Tàpies, one of the most famous Catalan artists of the 20th century. One of Tàpies’ essential thoughts is the duality of our existence: the surface of a thing and of a work is relevant to him. It is always both end and beginning: of body and space, of volume and mass, of sound and echo, of presence and duration, of veiling and unveiling.

Tàpies works with ephemeral materials, such as sand, wood and metal parts, fabric applications, and many other things, thus offering the surrounding space various surfaces for attack. This becomes obvious as a bringer and destroyer of energy, and Alcaraz does the same in his works. He concentrates on the rich inner life of a work, in which he incorporates pigments, books, mirrors, pieces of coal, iron parts and many other materials. Sealed with transparent methacrylate covers and at the same time opened up by breaks and deformations of the plexiglass, Alcaraz allows the surrounding space to participate in his works in thought and yet in fact excludes it.

Through their combinations of different objects, of certain compositions and physical constellations, they present us with exemplary forms of appearance that let us marvel at the secrets of our existence and its laws. We can feel this physically and sensually, and we are pleased to be able to show 9 impressive works by Jordi Alcaraz, all created in 2020. With this small exhibition, we are confronting the depth and strength of Catalan art of the 20th and 21st centuries, which is echoing the physical, cosmological and philosophical thoughts of Antoni Tàpies from the 80’s, 90’s and 2000’s.

The exhibition will be accompanied by a catalog in German and English and will be on view from November 19, 2020 until March 6, 2021. 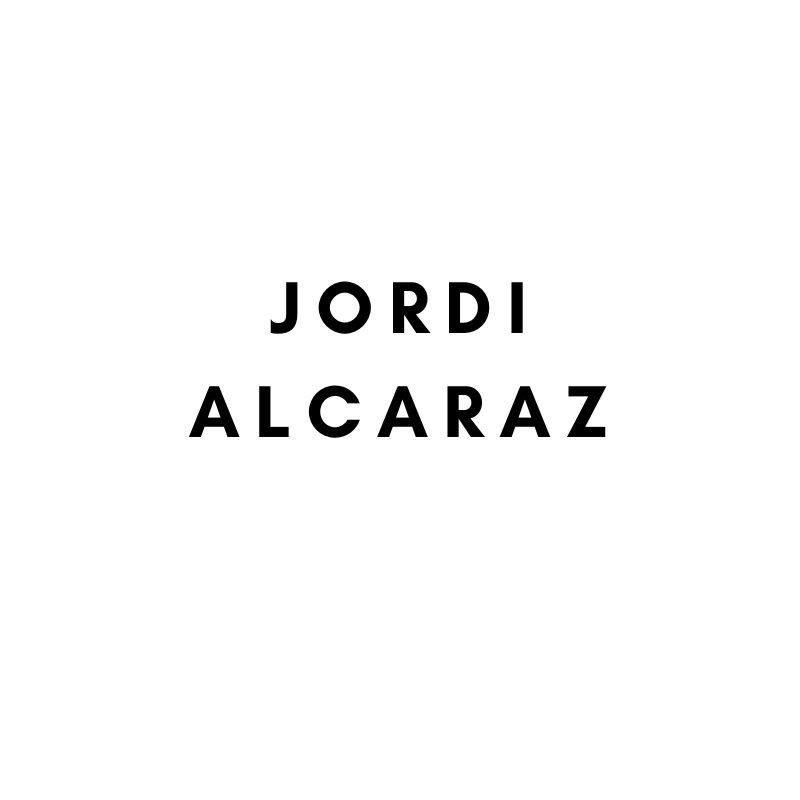 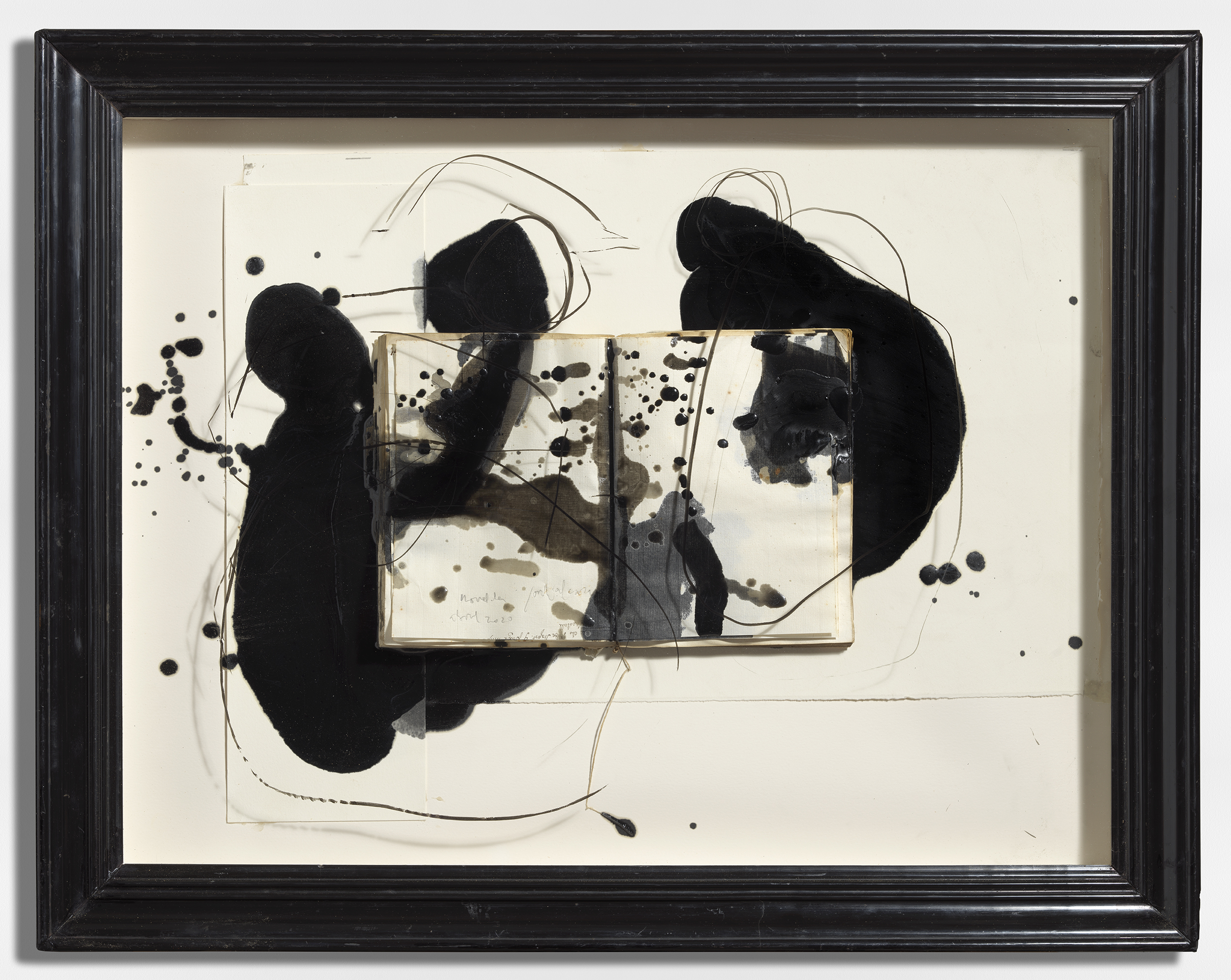 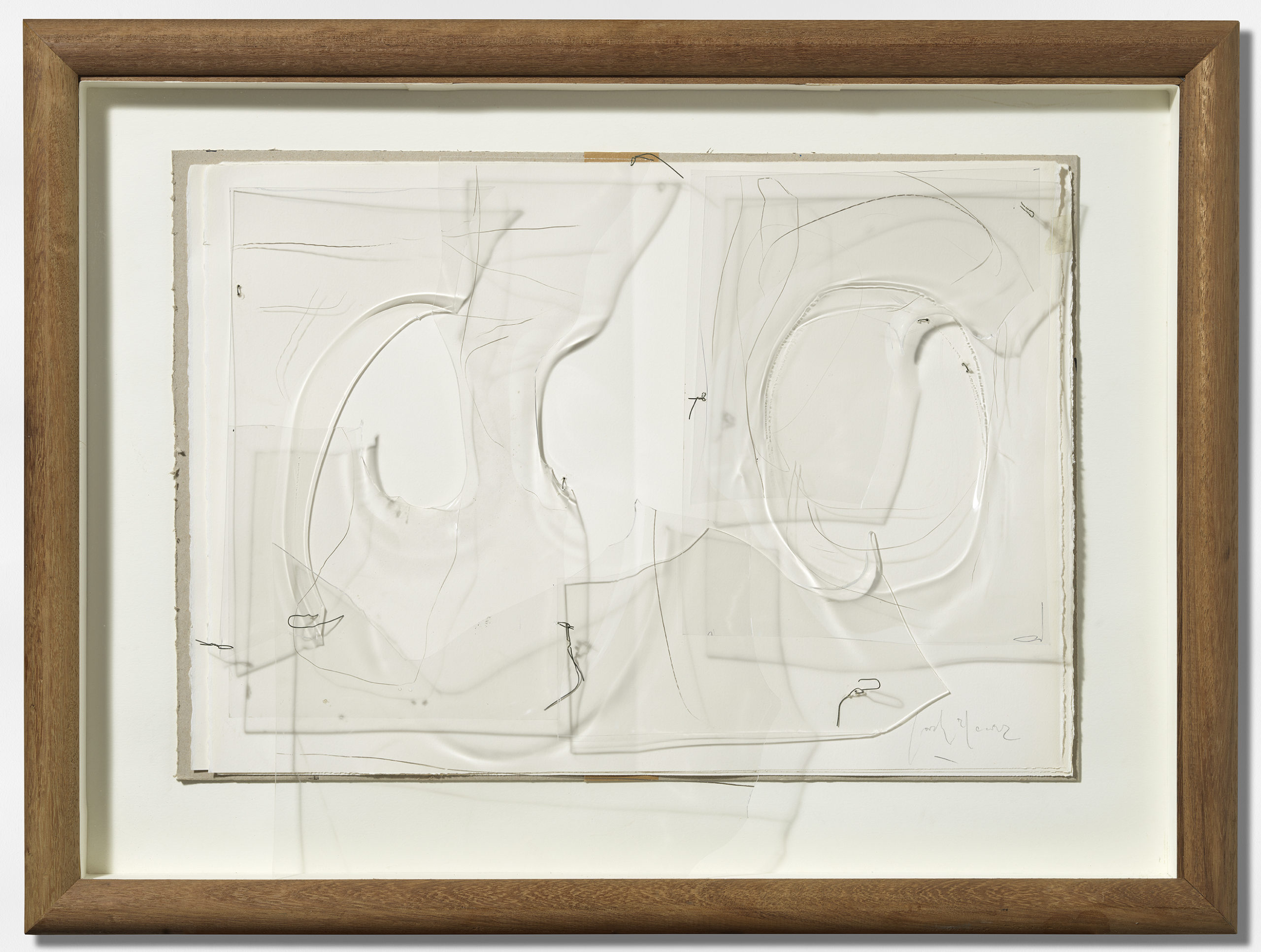 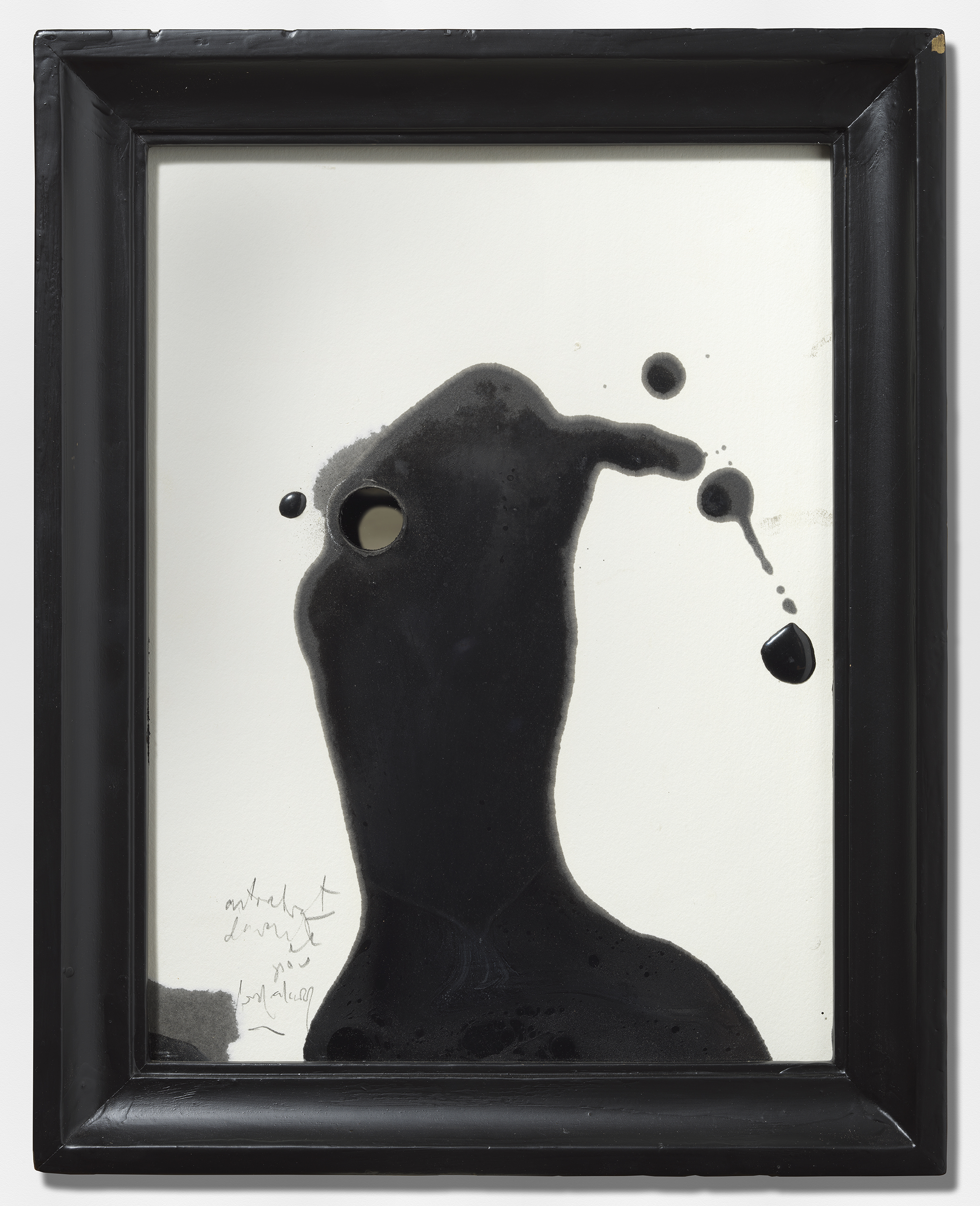