he show exhibits not only legendary black-white photographs by the nearly 80 years old photograph Angelika Platen, who already in 1967 documented Art History with her shots, but also works by the 5 Meister im Visier.

Angelika Platen photographed many artists from the German and international art history after 1967, some several times and with her own eyes. Doing so, she developed a personal style called the “Platenstil”. For her photographs, she likes to depict the persons portrayed in the context of their works or in an environment suitable for their particular vivacity. Either she seeks to relate to an individual work or involves the artist in a situation she considers typical for him or her.
Georg Baselitz, Josef Beuys, Markus Lüpertz, Sigmar Polke, Gerhard Richter, these names sound like an excerpt from the “who’s who” of German post-war art.
These artists were also photographed by Angelika Platen in the late 1960s and early 1970s, and Baselitz, Lüpertz and Richter again later on. In partly extensive series, the photographer presented each of the above-mentioned artists in portrait situations, through which various facets of the depicted are reproduced. And in this case, the term “facet” in the sense of “the many little faces of a person”, is to be understood literally. Because Platen’s photographs show different views or sides of the respective personality. Such a photographic discourse on artist personality and work context is a work inquiry in two respects, both in terms of the “artists in her sight” as well as in relation to the artist “behind the camera”, her ideas and their implementation.

Angelika Platen prefers black and white photography, because then, as she thinks, something has to be added in one’s mind. For the photographer color photos are rather flat and all too clear. With reference to her series of the 5 masters you can only underline this statement, because they are full of links, references and subtle allusions, without revealing too much. The photographer’s interpretation allows us to share her view of the artists and accomplishes to capture generally valid portraits, some of which have become emblems of German post-war art history. The portraits are eloquent and yet discreet. Just like the photographer herself.

Besides 22 photographs, most of them hand-made print, siver gelatine on baryt paper, Galerie Haas will show drawings by Joseph Beuys and Georg Baselitz, watercolors, gouaches and works with oil paint by Georg Baselitz, Markus Lüpertz, Sigmar Polke and Gerhard Richter, overpainted photographs by Gerhard Richter as well as a sculpture by Markus Lüpertz. 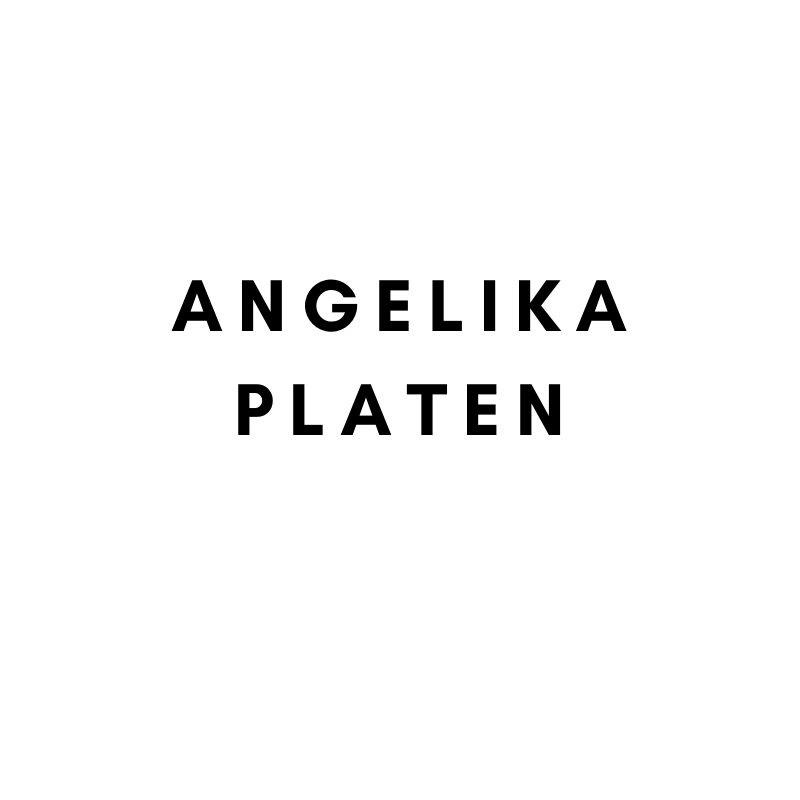 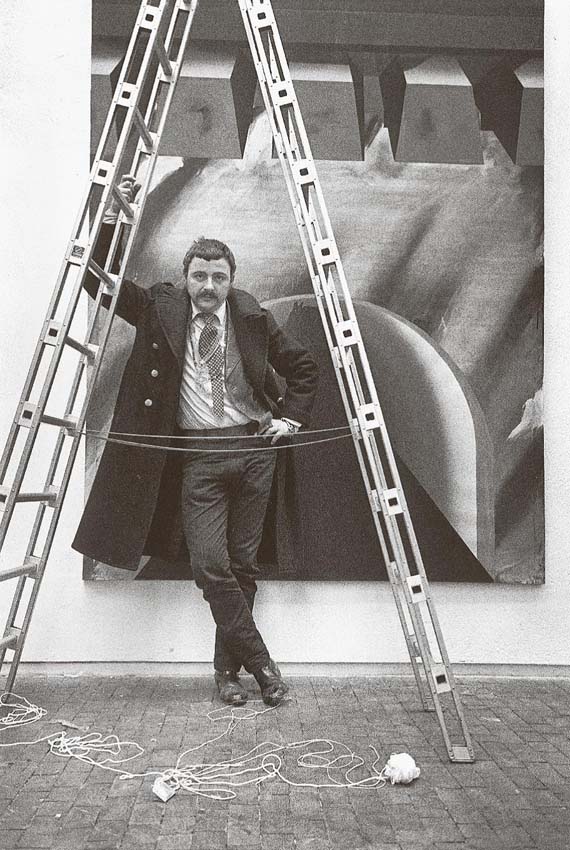 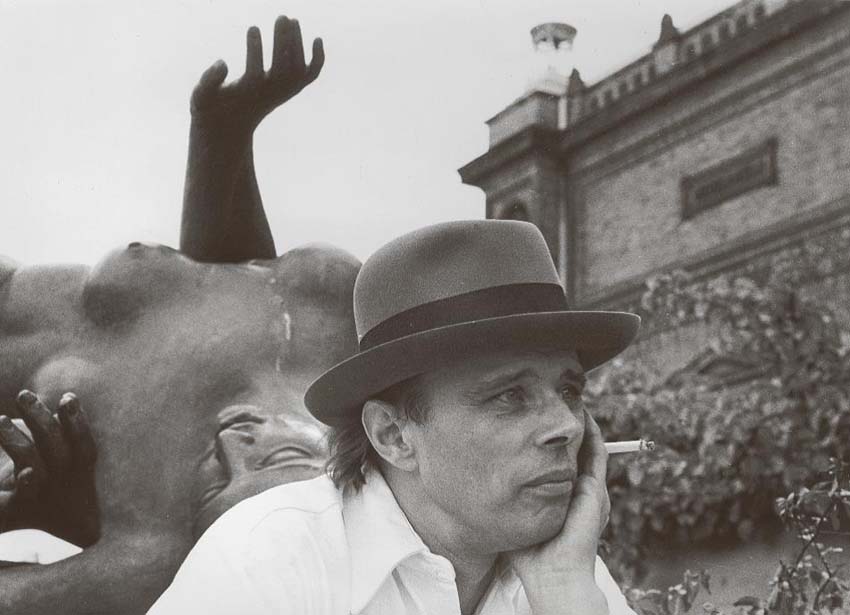 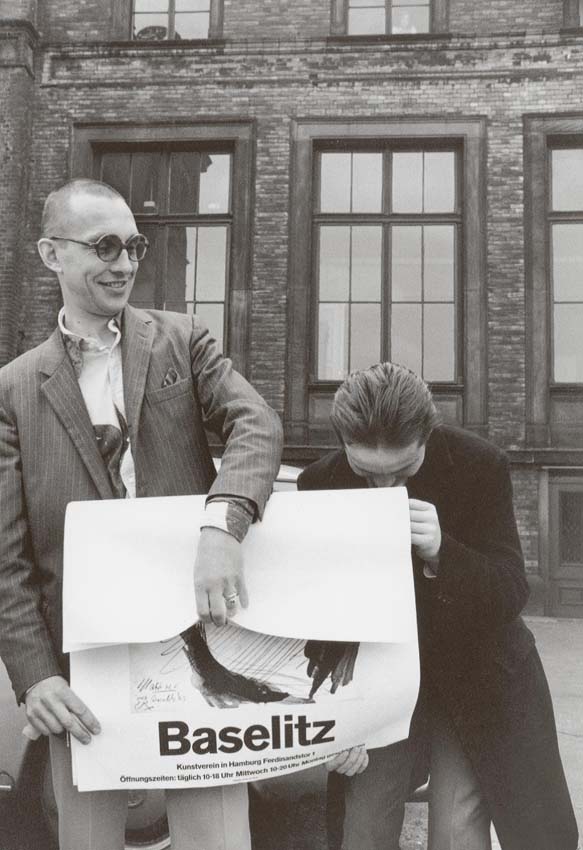 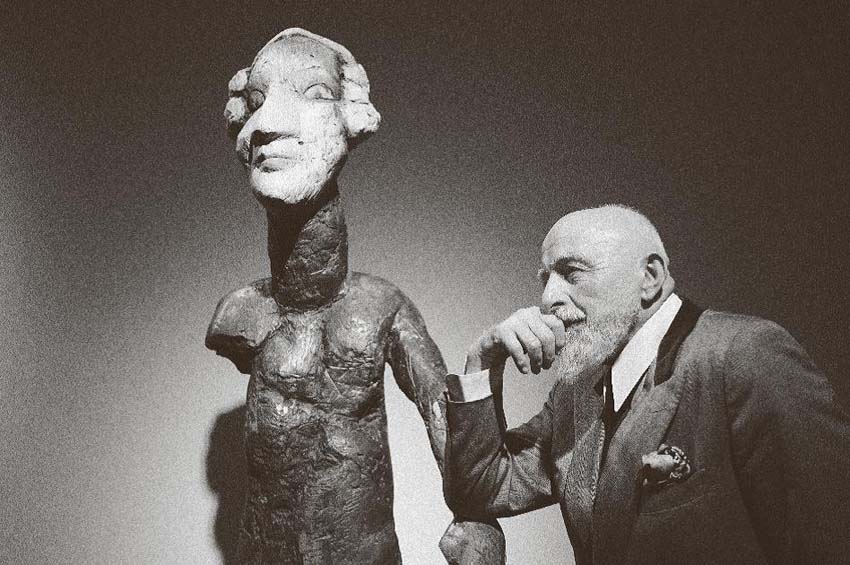 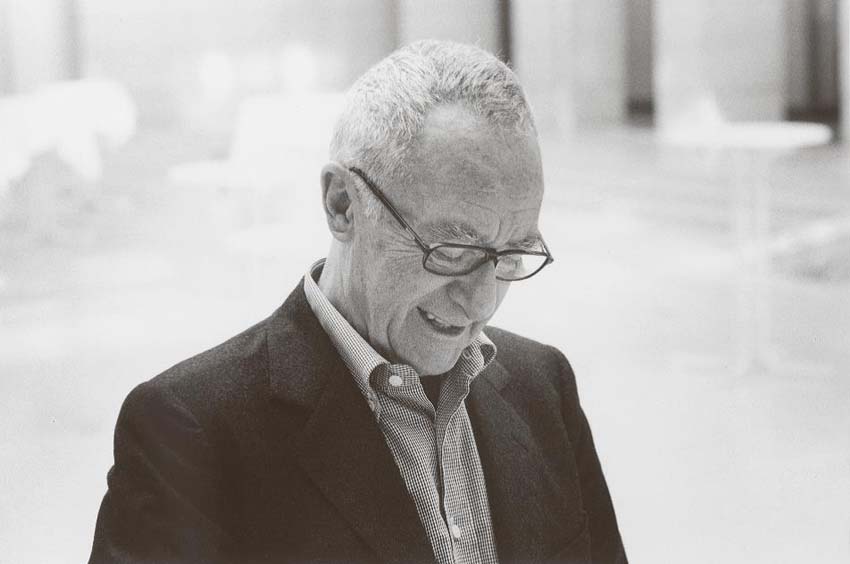 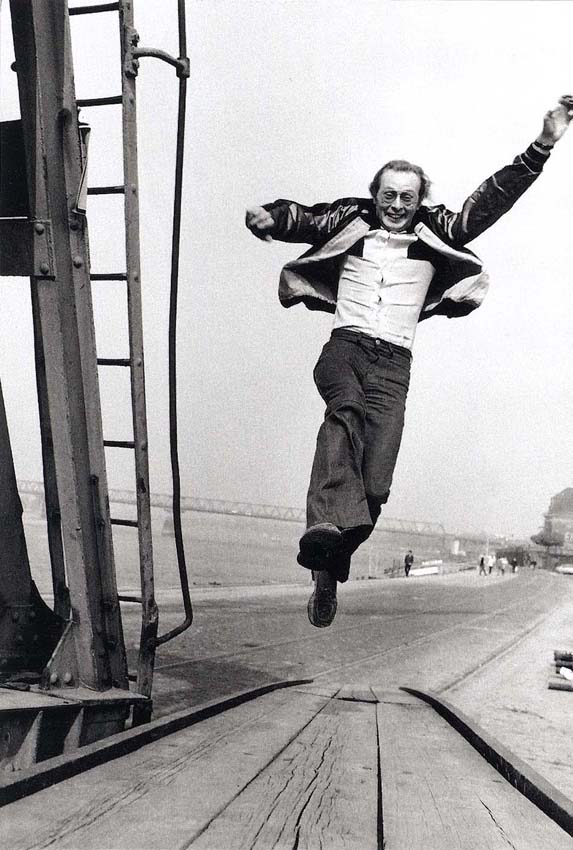 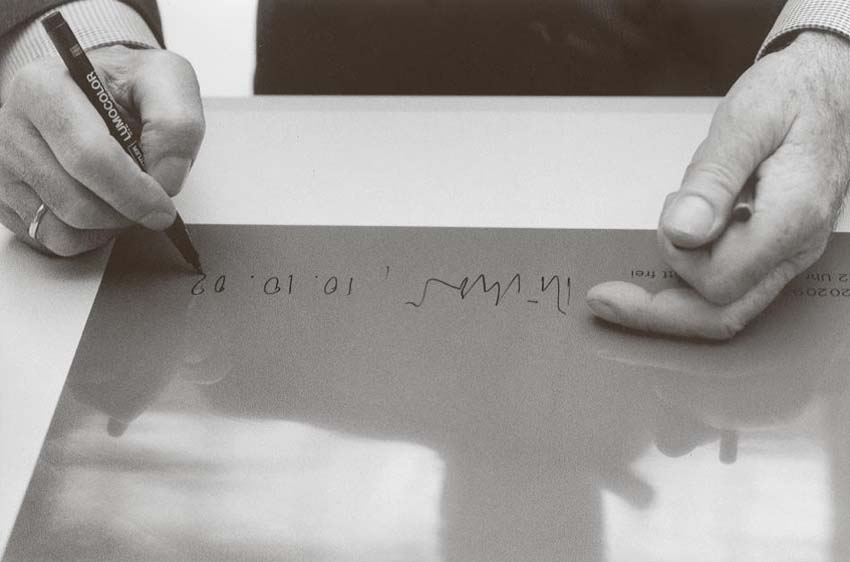 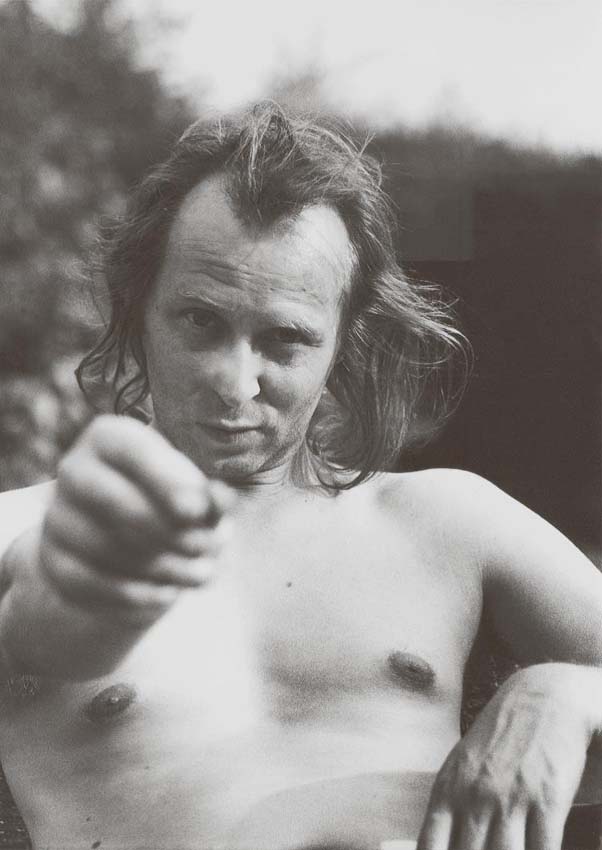 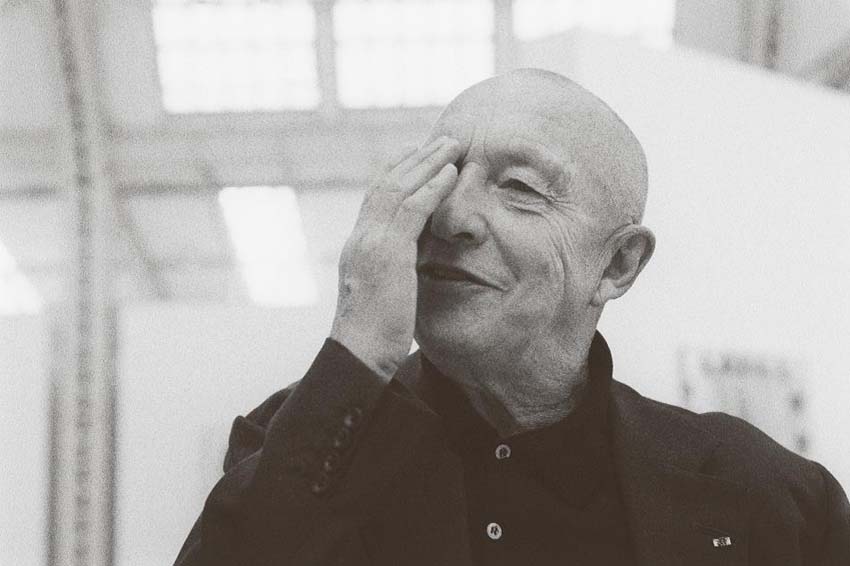