Katharina von Werz, Movement as the Elixir of Life

The trademark of Katharina von Werzs works is movement. This understood holistically. The artist chooses her pictorial motives according the whether an exchange of energy or at least a flow of energy takes place. When she chooses a supposedly calm motif, she simply interprets it as full of energy since she inevitably begins from herself. Her themes are physically moved couples, whether dancing, fighting, loving or playing with each other, and psychically moved and moving situations of individual figures or groups. Their painterly realization is also nourished by this dynamic, which leads to gesturally moving and colourfully virtuosic search for forms. Katharina von Werz circles, circumscribes and ensnares her pictorial motifs with concentrated coloured lines, whose form implosions she integrates into energy-charged aggregate fields. Her pictures resemble representations of elementary natural events.

Katharina von Werz paints human pictures: portraits of women, of loving and dancing couples. But not only that, she also paints still lifes and moulds and paints clay. But it is the incomparable images of people that remain in the viewer’s memory, the human beings and their mysterious powers and inner langscapes. The artistic universe of Katharina von Werz consists of these few, so obvious and yet classical themes. In so doing, she seems to point to an accentuated distance between the observer and a “portrait of a woman” or a “couple dancing in public”; she stages a rigorous, informal veiling in order to hide a potential secret behind the façade, a secret behind the expression of the bodies and hidden from the public. The faces are like landscapes, the landscapes like bodies, whose structures move between the figurative and the abstract. These associate with references to an expressive, strongly coloured painting – for everyone at times a mysterious, transgressice experience. In the work, proximity to her contemporaries can be observed, for instance to the painterly, sometimes uncouth directness of Willem de Kooning in his serial paintings. De Kooning’s approach seems to encourage her to contemplate her own self and go on the offense in placing the image of other women at the centre of her work: to give form and colour to memories and soul work, to unavoidably fathom the existence of human being with a hint of facial features betweenreserved nuances of colour and garish colourfulness. The at academies in Munich and Geneva trained artist, is drawn to figurative painting after World War II. In addition to Willem de Kooning, Francis Bacon and not least Frank Auerbach, a contemporary she greatly appreciates, accompanied her not only in her sparing choice of themes. 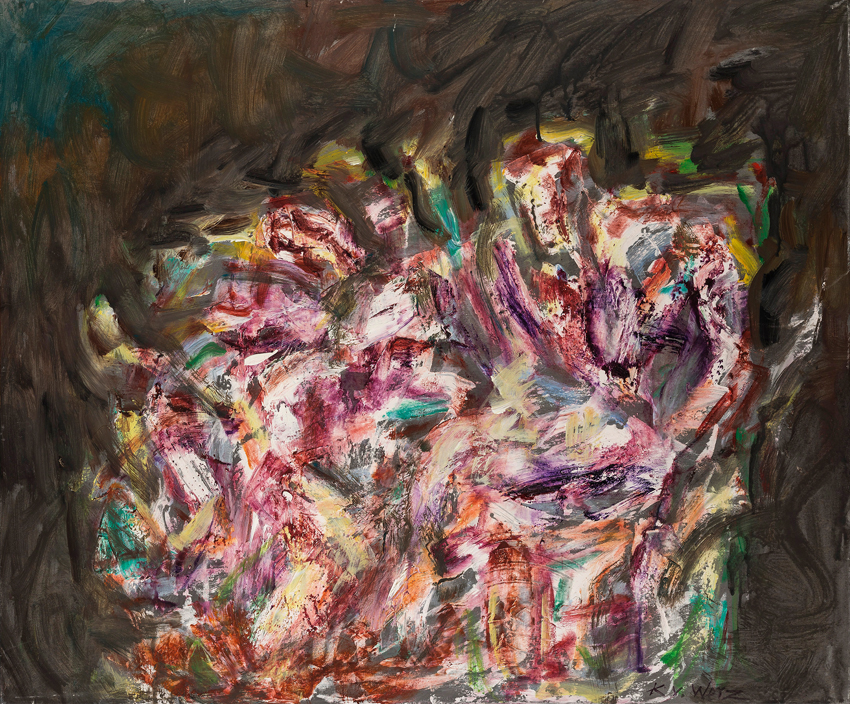 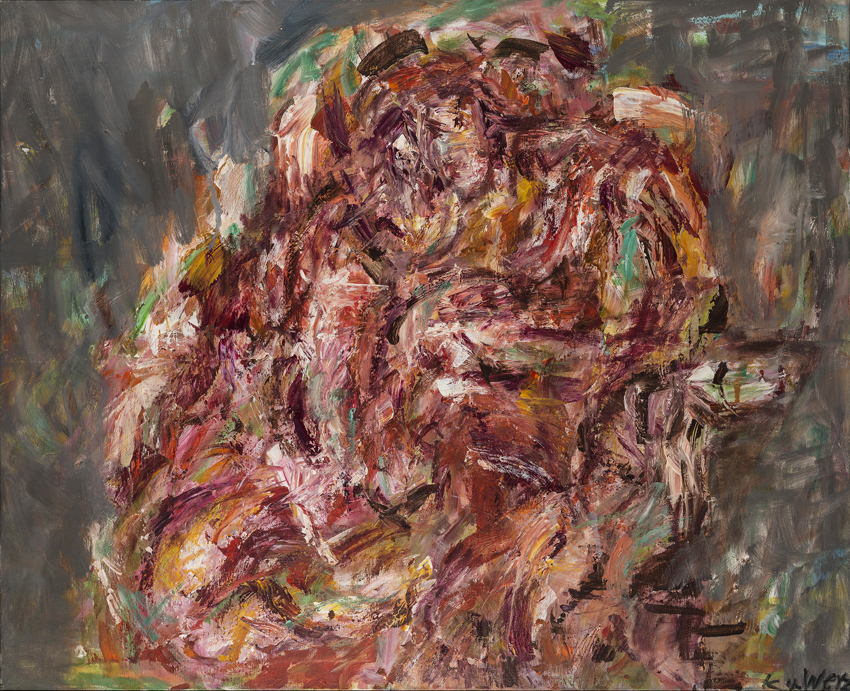 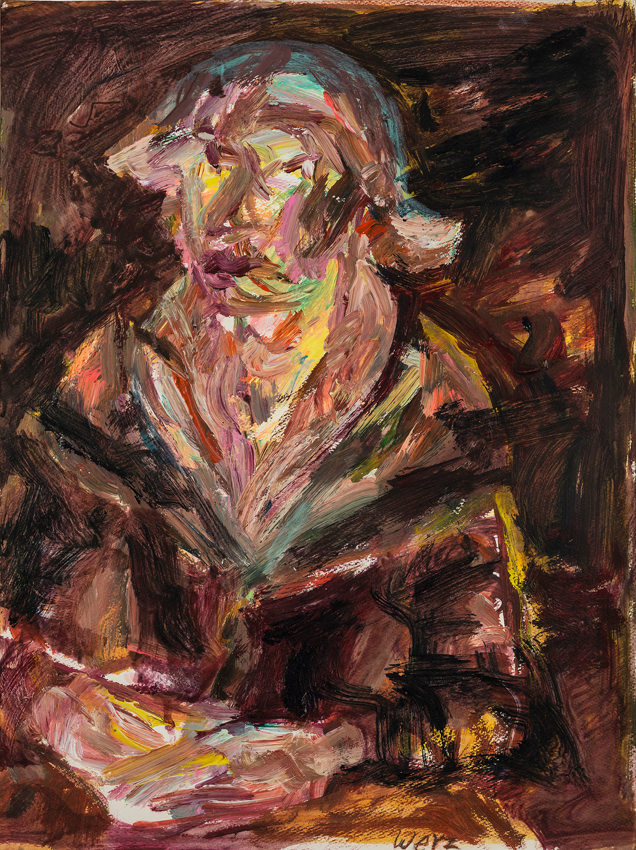 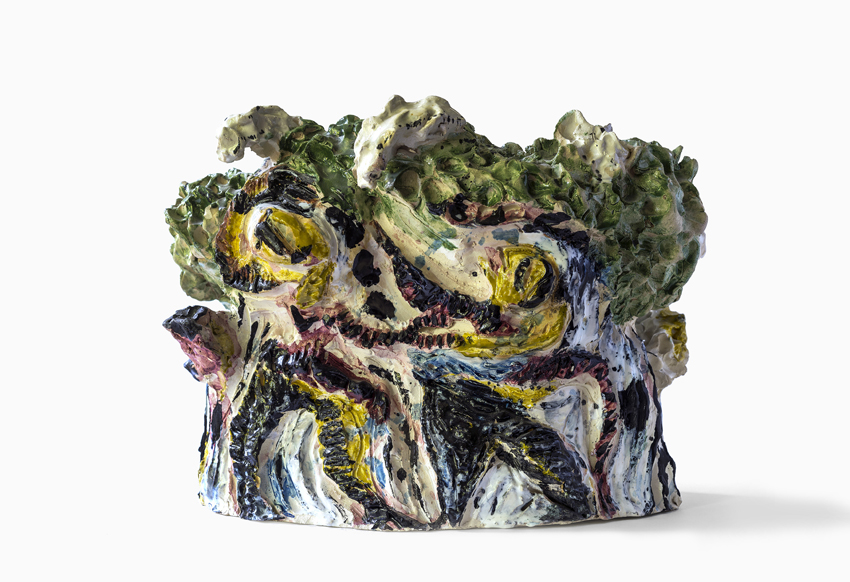 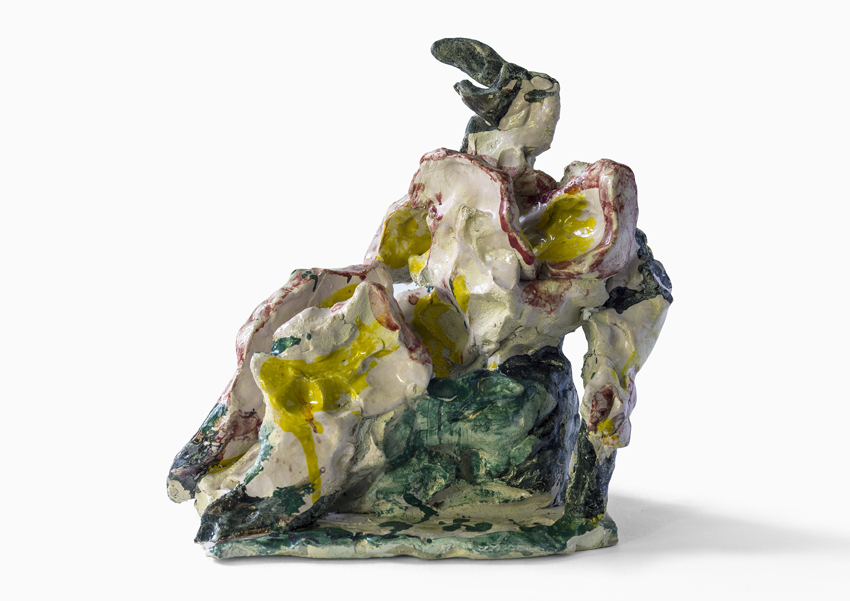 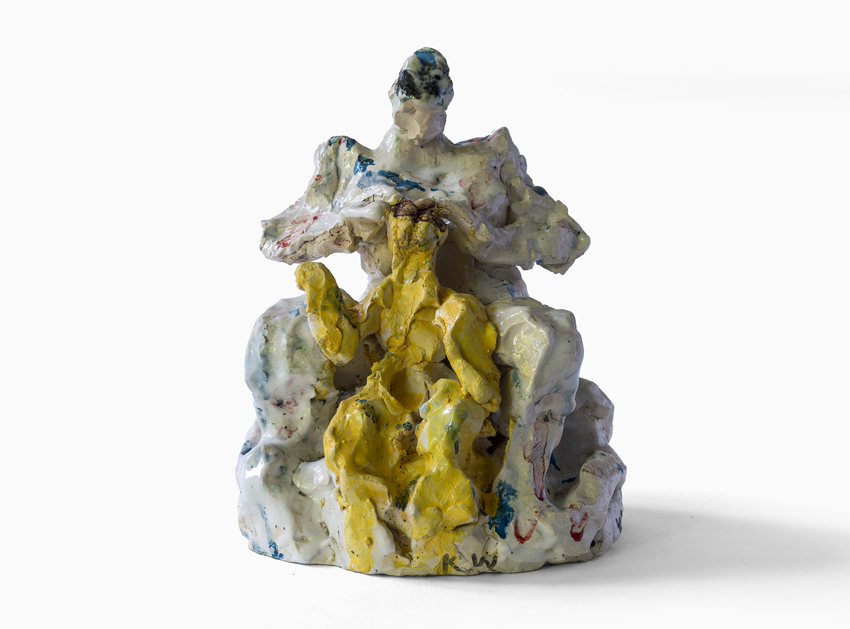 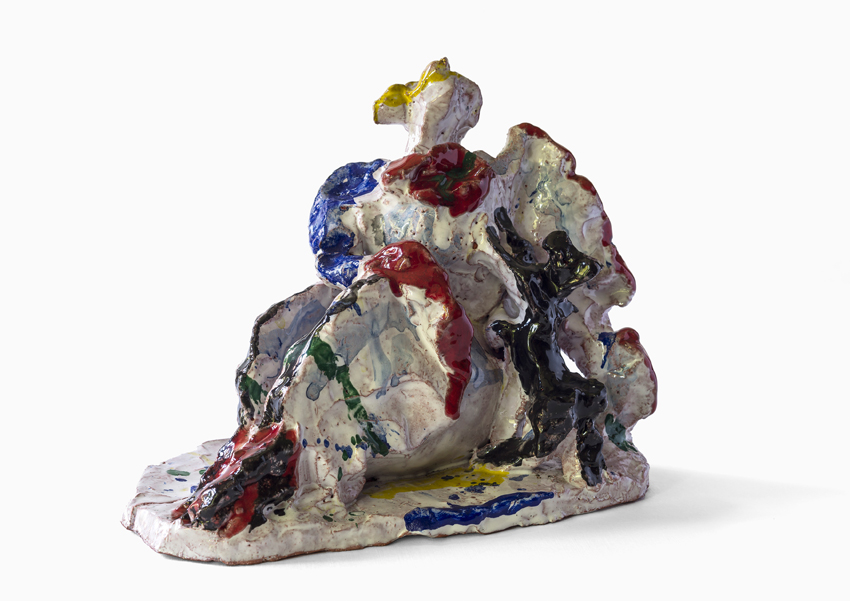 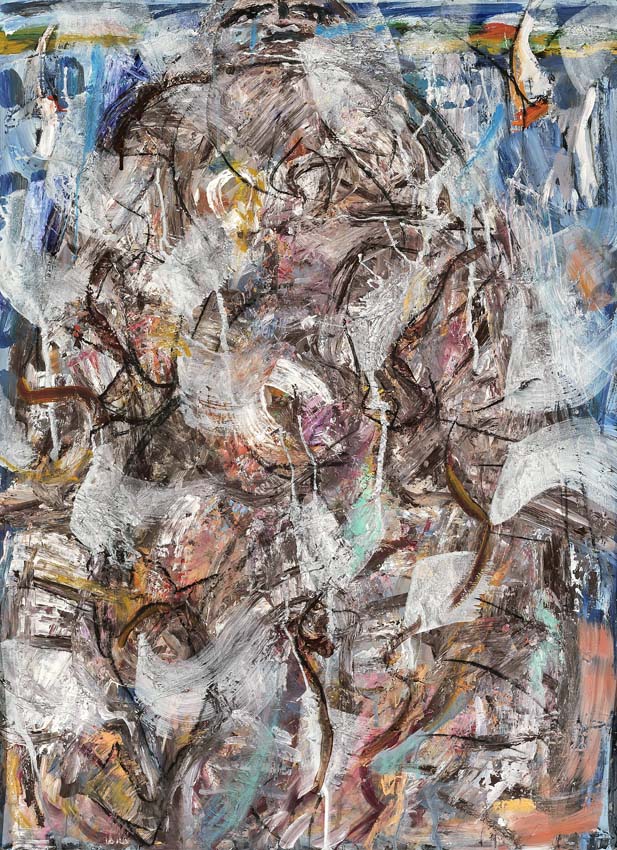 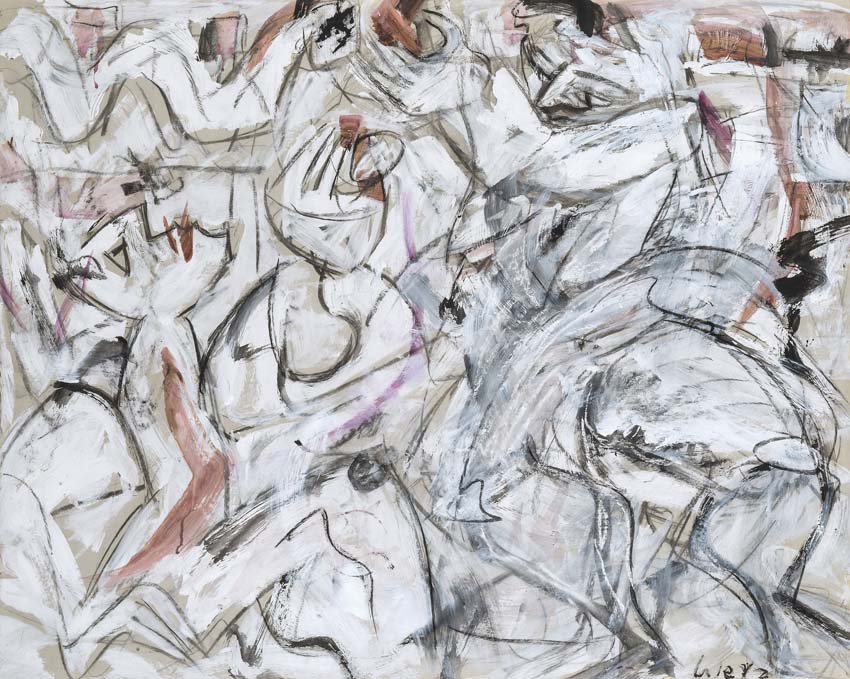