Peter Brüning would have turned 90 in 2019. In retrospect of the artist, who died early in the prime of his years, one must involuntarily think of the phenomenon of his early artistic development, which at the end of 1970 came to a sudden conclusion, but as a whole was completed in a very special way: in their consistency, visual inventiveness and spiritual intensity.

As a central figure in the history of German art in the 1950s and 60s, Brüning left an extraordinarily diverse and ground-breaking work, decisively shaping the artistic new beginning after the war.

Brüning was one of the initiators, pioneers and bearers of the intellectual climate of the fifties, in which the legendary “Düsseldorf art scene” developed. Born in Düsseldorf in 1929, he held a professorship for free painting at the Düsseldorf Art Academy since 1969, and he can almost be regarded as an integrator in this scene.

Previously from 1950 to 1952 as a student with Willi Baumeister in Stuttgart and from 1952 to 1954 for study purposes in Paris, Peter Brüning became one of the most important protagonists of the German Informel in the late 1950s, not yet 30 years old, and gained international recognition.

Numerous solo exhibitions at home and abroad, numerous awards and participation in the most important exhibition projects of his time [a.o., documenta II (1959), III (1964) and IV (1968)] prove this success.

The topic of his extensive main work, which was accomplished in barely more than fifteen years, is the landscape, although no longer used in the conventional sense. For the representation of phenomena within the landscape, better actually of nature, Peter Brüning used a changing drawing repertoire, which arose in the reflection to his directly surrounding environment. Brüning himself noted in an interview in 1965 that his allegedly different forms of expression actually always reflect the same concern: the landscape.

From 1964 onwards, universal sign systems such as cartography and traffic signs gradually became part of his imagery. Pictures, installations and sculptures are created that question the reality of art and mark a radical position for this time. From today’s point of view, one can only admire the self-reliance and innovative power of this young artist. What would have been possible through this artist’s personality remains speculation alone.

In Brüning’s work, events that evolved from the idea of ​​his time articulate pictorial inventions, which – precisely because they are “up to date”, i.e., in the best sense of the word – carry within themselves the inner necessity of a valid and therefore timeless order that distinguishes qualitative art.

Galerie Haas is pleased to be able to show two exhibitions in close cooperation with the estate of Peter Brüning.

As of January 24, 2019, a presentation in Zurich will focus on the early informal years and above all on the works on paper.

As of January 25, 2019, Galerie Michael Haas Berlin and Kunst Lager Haas show the transition from informal to cartographic works through images and an installation from this final phase of his work.

For the exhibitions, a catalogue will be published in German and English. 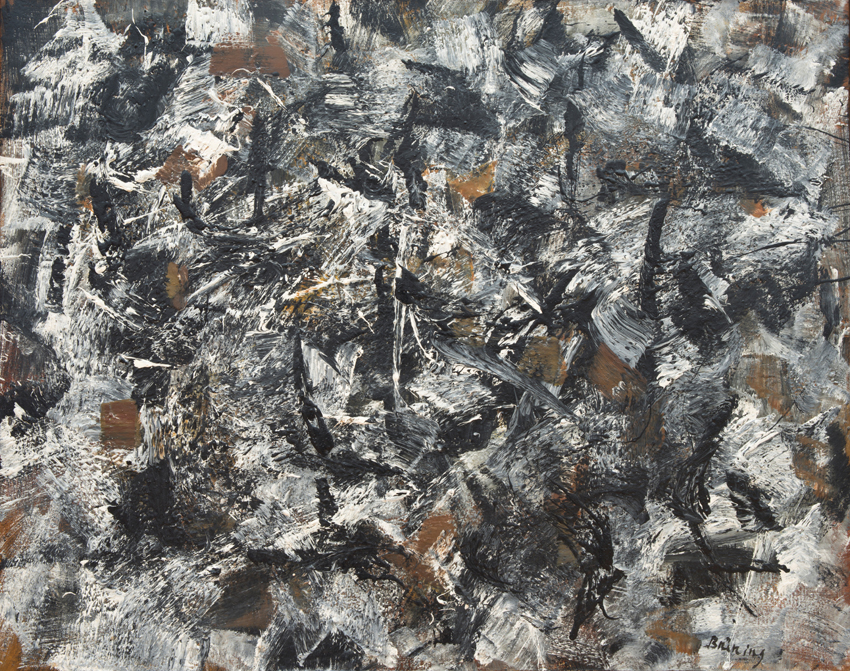 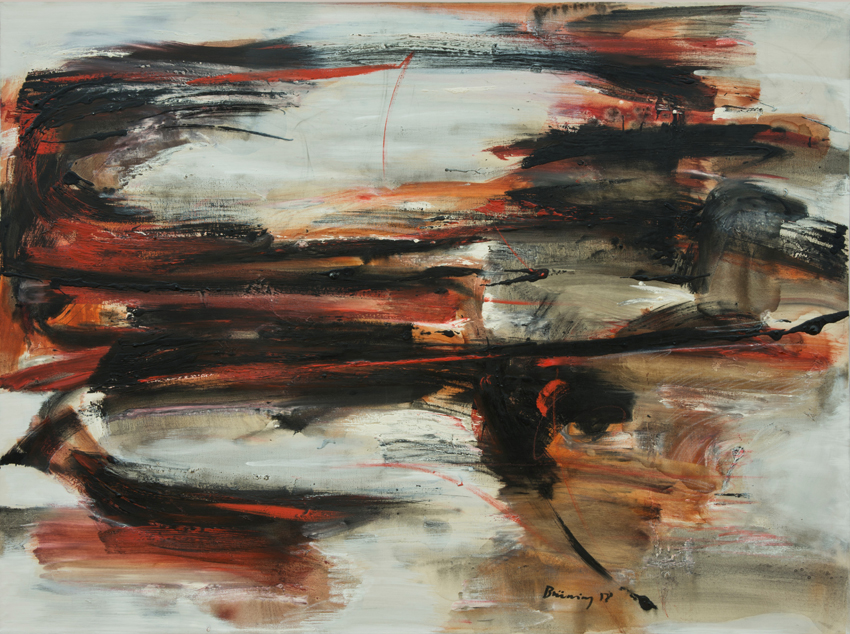 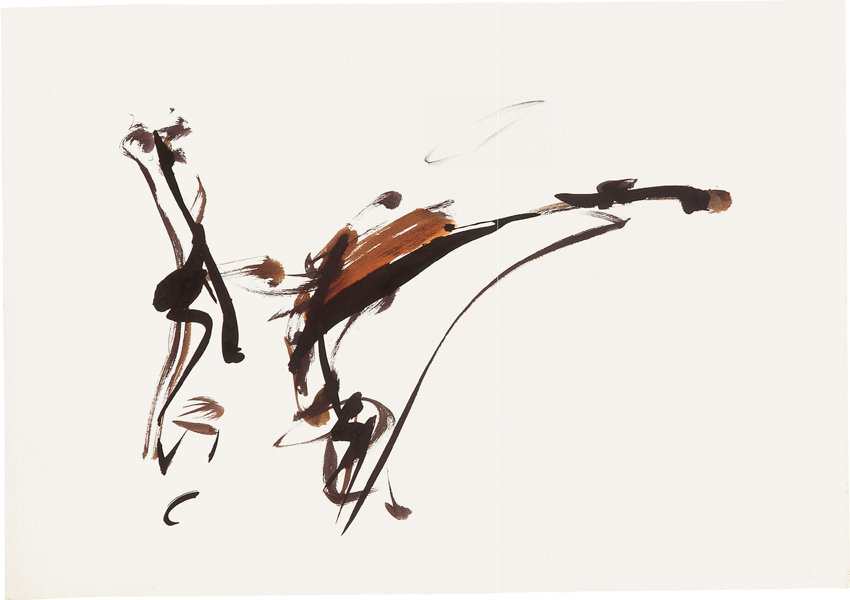 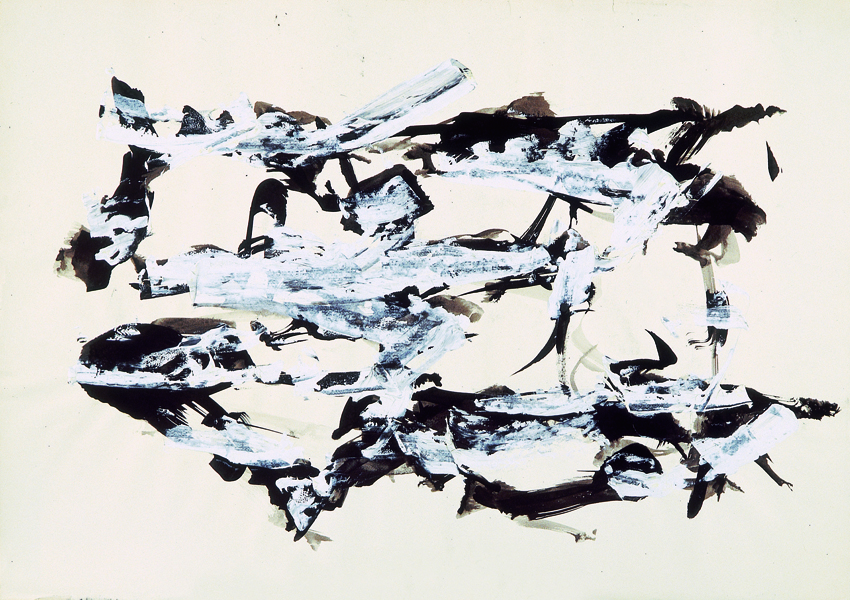 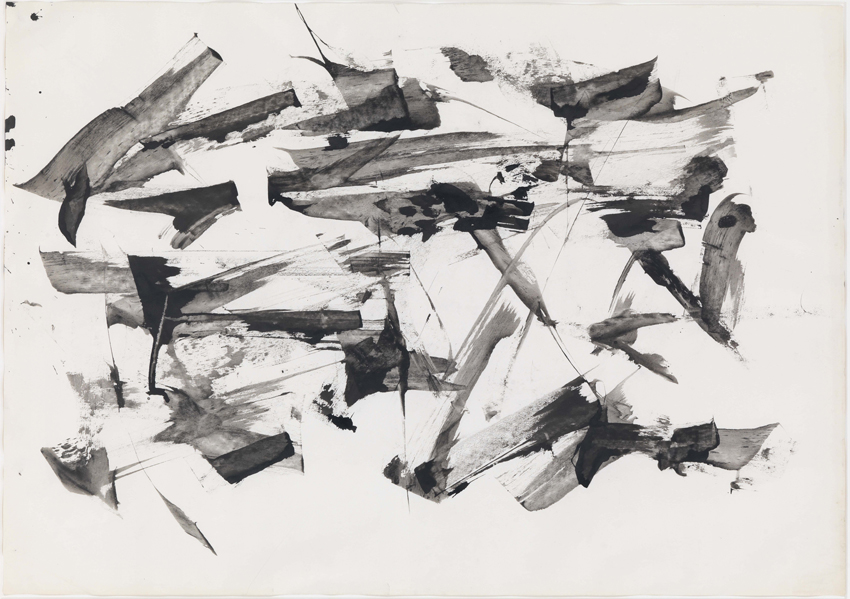 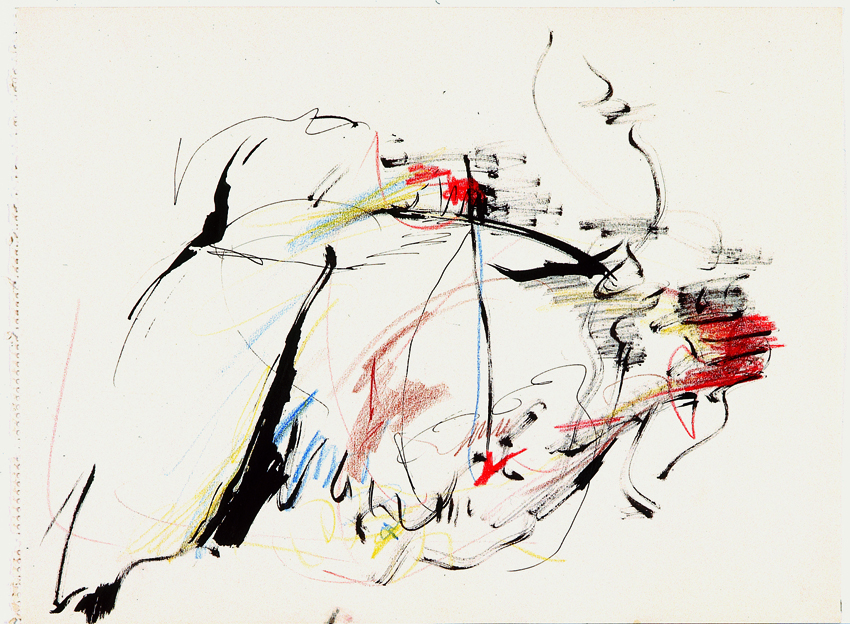