The works of the artist, born in Zambia and trained in the United Kingdom, are extremely complex, in spite of or precisely because of their seemingly simple form at first sight. In their complexity, Wateridge’s paintings resemble those of the Renaissance and the Baroque. Here and there, there is an external framework that suggests a simple content to the viewer, and here and there, there is an “extra” of knowledge, messages and mysteries that must be deciphered. Wateridge’s art is highly contextual. In this catalog, Mark Sanders has aptly and profoundly written about this complexity.
But, Wateridge’s art is also sensual, a feast for the eye. A fact that raises the question of what happens when we simply look at the pictures in an unprepared way? If, then, does the essence of what Wateridge intends also come to light?

Let us examine the paintings of the series “Swimmer” selected for the exhibition and the catalog. We see white and colored men and children, we see white women, individually or in very small groups, sparingly dressed in swimwear or leisure clothes. We see green, densely-grown exotic plants and green lawns, we see a blue swimming pool and one or several white walls, which allow due to their staggered walling views to the outside or inside. All persons are outside in the open and at the same time in a space separated from the environment, almost deprived of space by the cultivating nature. The atmosphere of each scene seems reserved. Few persons move very timidly, and tend to rather stop in this movement. Most of the figures sit, kneel or lie. There is peace, quiet, seeming serenity. Time obviously plays an important role in these paintings. But this is not “leisure” in the sense of free time, of “existence beyond time”, of relaxation, serenity, self-forgetting. Even we, as unprepared viewers, do not feel relaxed tranquility or contemplation when we look at Wateridge’s paintings. On the contrary, we feel aptly, even irritated, often even disturbed by these motives, even though they seem so familiar. And this is not solely due to their supposedly political dimension. As is well known, great art always arises from the play of uncertainty. This “game” is masterly dominated by Wateridge.

Quite in the tradition of the masters of the Renaissance and the Baroque, Jonathan Wateridge places, by means of the painterly and formal realization of his motifs, different temporalities, and, thus, states of being side by side in the picture. To achieve this, he uses pointed contrasts of light and dark in the foreground and background, with the background always more threatening compared the foreground. He uses diagonal disturbances of the harmonic horizontal-vertical composition of the compositions, which he uses as oblique movements of the figures or the body parts, as such light incidents or as an eccentric perspective. Last but not least, he uses the countertransference of passages of delicate meticulousness with passages of nervously resolved brush ducts. These formal means give clear indications of a permanent tension, and sometimes of dissonance within the scenes depicted. They are enough to make each observer clairvoyant and sensitive. They expose the actually harmless theme of the “swimmer” as its opposite: namely, as menacing and dangerous.

And the artist is working toward expressing this game with doubt. This is shown by the “studies”, that is, the small versions of his cycles (see pp. p.) as well as the monumental formats, which, in the antithesis to enlargement, he continuously formalizes and reduces. Even the viewer, who knows nothing of the numerous references of the paintings, can only be fascinated and concerned with these works. Especially the large formats that confront him with a fictitious world in life size or greater, make the viewer emotionally a fellow-actor, actively involve his emotional world and his unconscious being. “The human mind receives, shapes and interprets its image of the external world with all its conscious and unconscious powers, and the domain of the unconscious could never penetrate our experience without the influence of the perceptible things,” Rudolf Arnheim writes as the conclusion of his book ” Art and Seeing, A Psychology of the Creative Eye “1954.

Jonathan Wateridge proves that he is a master of this game, consciously and unconsciously, that he masters his medium virtuosically according to all rules. This makes his paintings an event for every viewer. 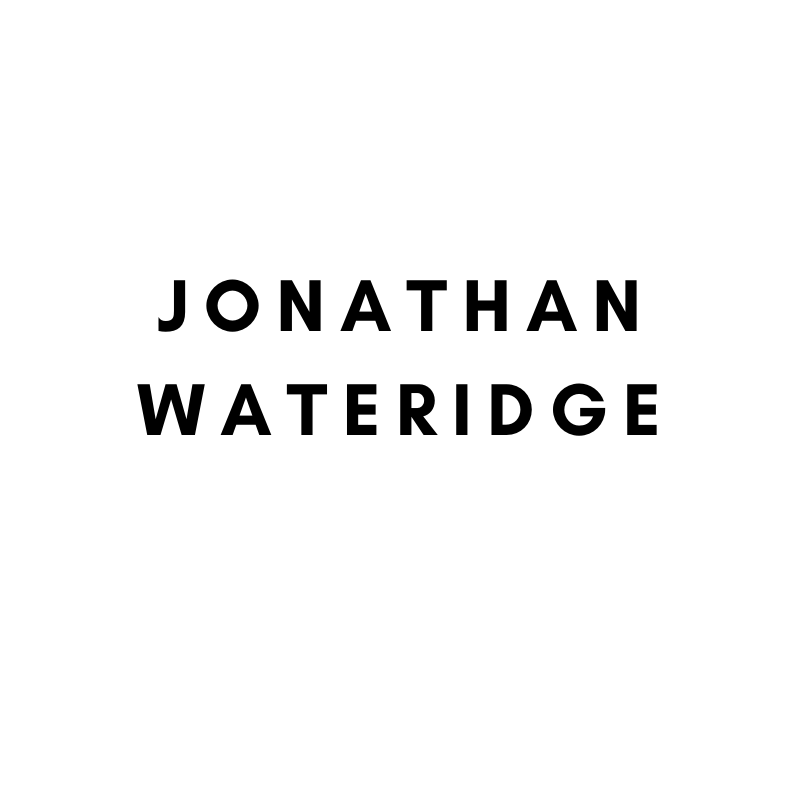 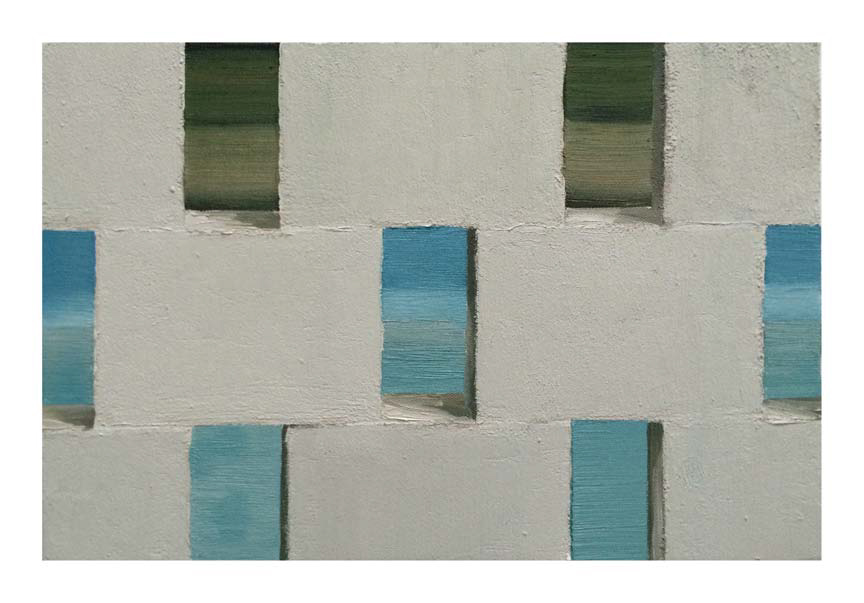 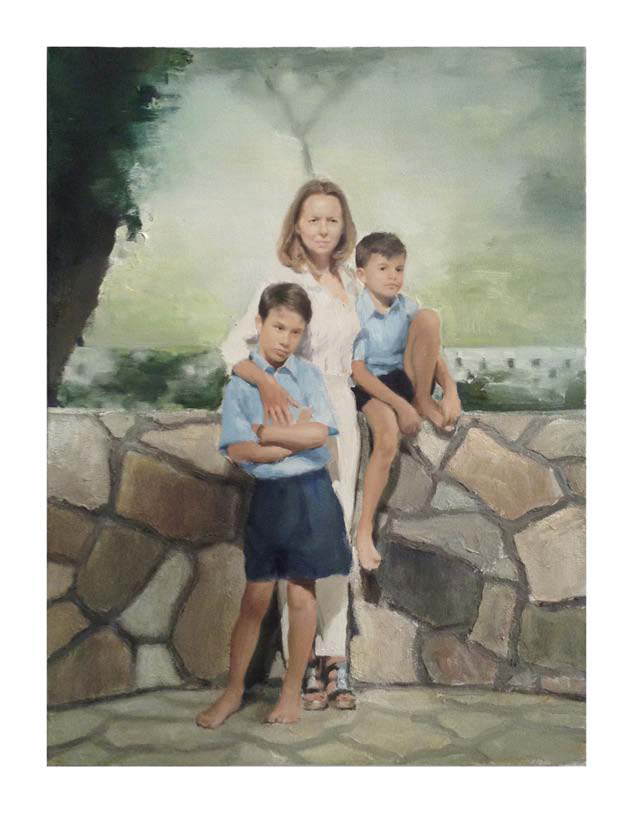 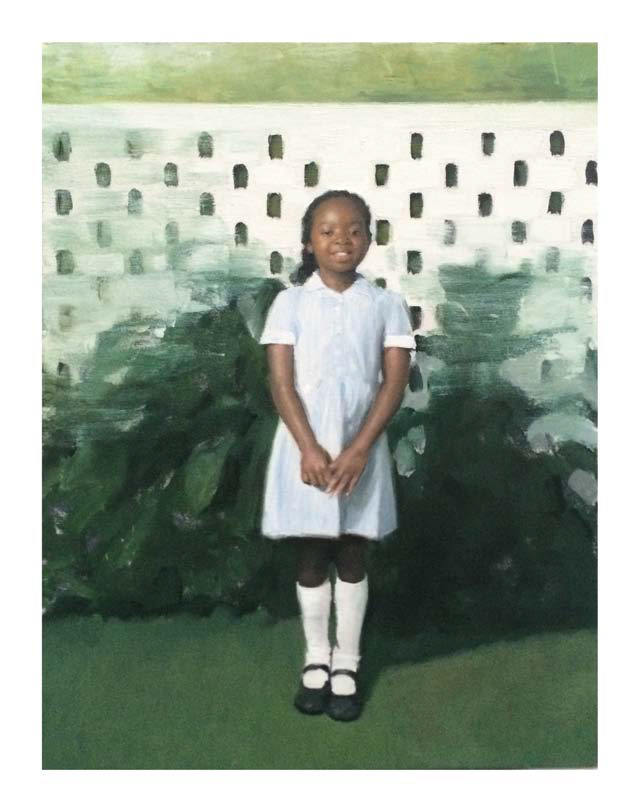 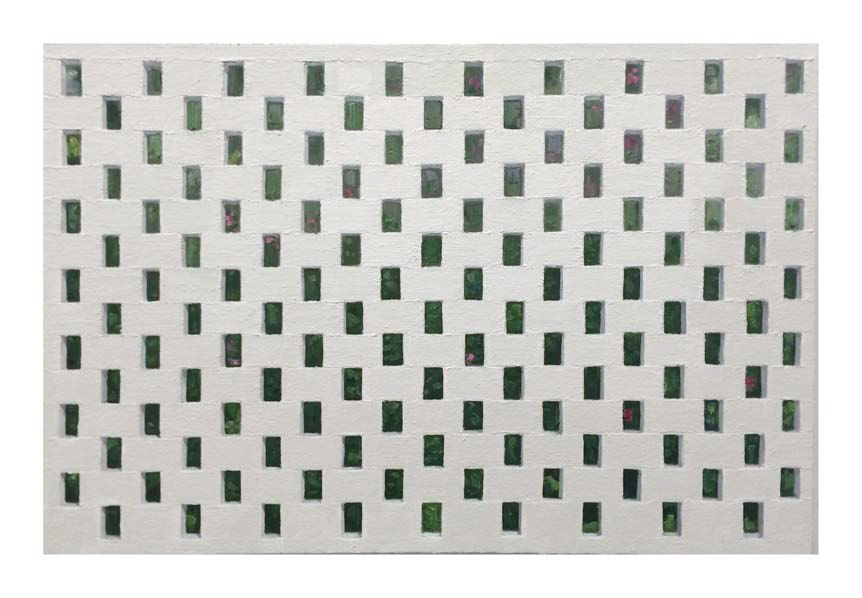 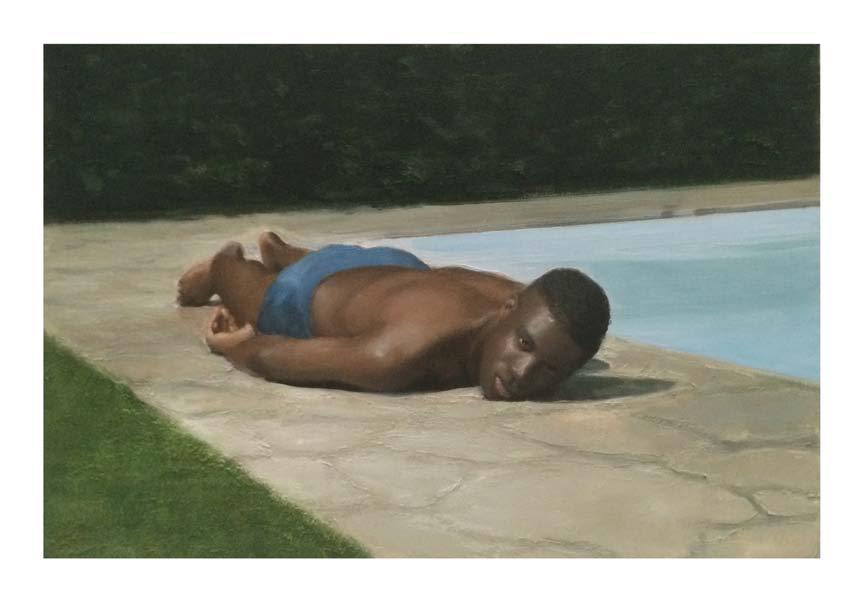 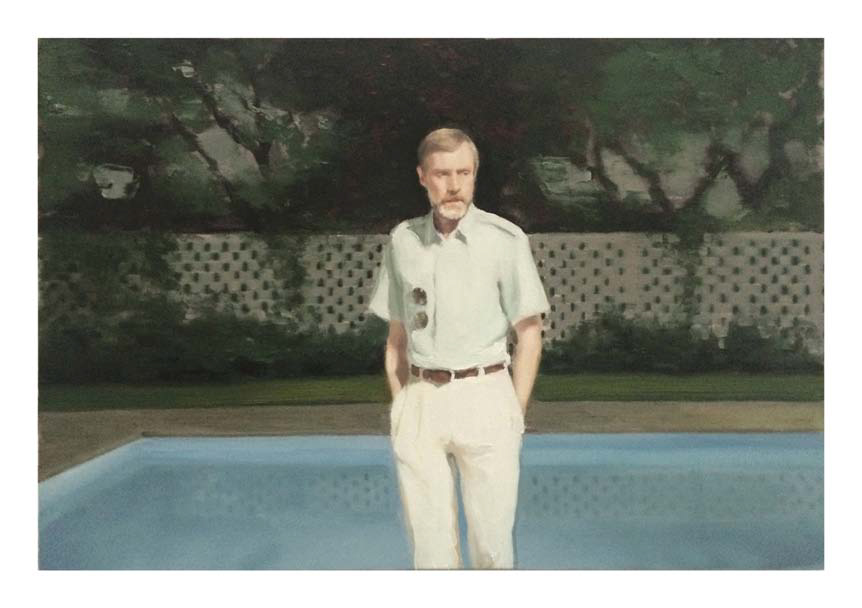 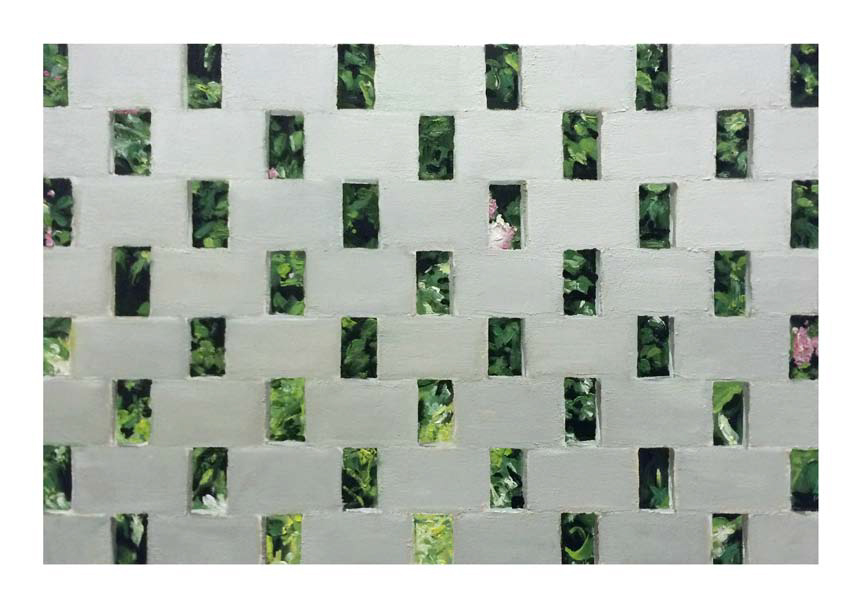 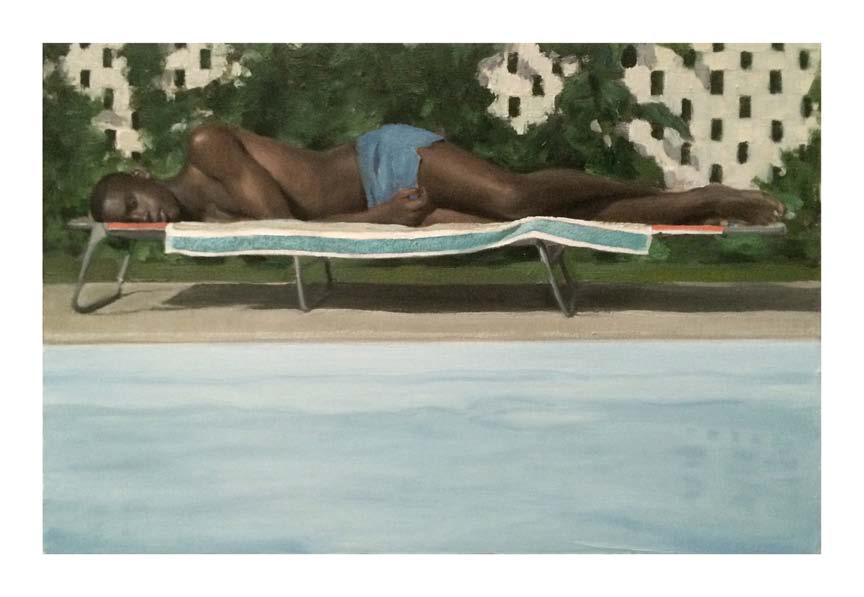