Escape over the rainbow

Delicate and vulnerable, these attributes apply just as much to the works of Sandra Vásquez de la Horra as do ruthless, grotesque and disturbing. They are images full of contrasting sensations. The artist doesn’t make light art.

The fact that Sandra Vásquez de la Horra was born in Chile in 1967, at a time marked by torture and persecution under the Pinochet regime, has always contributed to shaping the content of her art. The artist’s cultural heritage also includes the history of the Latin American Indians, the colonial history of the Spaniards in Central and South America as well as her own family history. Everything is interconnected.

Such a society seeks clear ideas about the position of men and women, of wealth and poverty, of the different races. It establishes rules and demands subordination.

Sandra Vásquez de la Horra seeks and finds her liberation from this close-knit society in and through art. She is looking for her motifs and her medium and finds both in a kind of corporeal drawing. She works with pencil, sometimes coloured pencil on thick paper or illustration board. Finally, she immerses the medium in a wax bath and makes this special materiality an important part of her picture’s message. In contrast to this conservative softness are the artist’s dominant themes: death, family, relationships and sexuality.

By telling apparently small stories in her drawings and describing them with inscriptions, Sandra Vásquez de la Horra confronts herself with the history of her home country and her ancestors as well as her own. Drawing is her medium for identification, recognition, comprehension and liberation. In a mixture of pre-Columbian corporeal nature, naive figuration, surreal narrative structure and sometimes obsessive detail, the artist creates a world of characters that can be understood symbolically, metaphorically and mythologically, and yet still very close to reality.

Additionally, Vásquez de la Horra breaks taboos by openly displaying the sexuality of women and men, by describing Death as ambivalent. She shows beauty and brutality as two sides of the same coin. And she programmatically combines Christian themes with Indian, with political, with personal and vice versa.

She broaches the issue of the omnipresent Death and portrays it, for example, in the biblical sense as the result of Adam and Eve’s expulsion from paradise. For this, she uses elements of the pre-Columbian world of images, such as rainbows and a skeleton couple (“La Huida bajo el Arcoiris”).

For calling masculine dominance into question, she draws a vain cock with a human body and an erected member, whereby she simultaneously refers to La Cueca, the Chilean national dance, which elevates the mating of the cock to a ritual, like the courtship of a man and a woman. Her images are always ambiguous.

The artist examines the content of relationships and family ties and once again shows these linked to death, sexuality and faith.

The power and impotence of her ancestors are just as prevalent in her art as that of the Catholic Church, superstitions, the patriarchy or political cruelty.

As wax pictures, her stories are translucent and simultaneously become valuable objects that bear repressed memories in their space and are transparent witnesses of a personal iconography. With her paper houses, she even builds them a new home.

Our and Vásquez de la Horra’s consolation remains, however, that the artist also promises healing, just as she herself seeks and finds healing through her art. 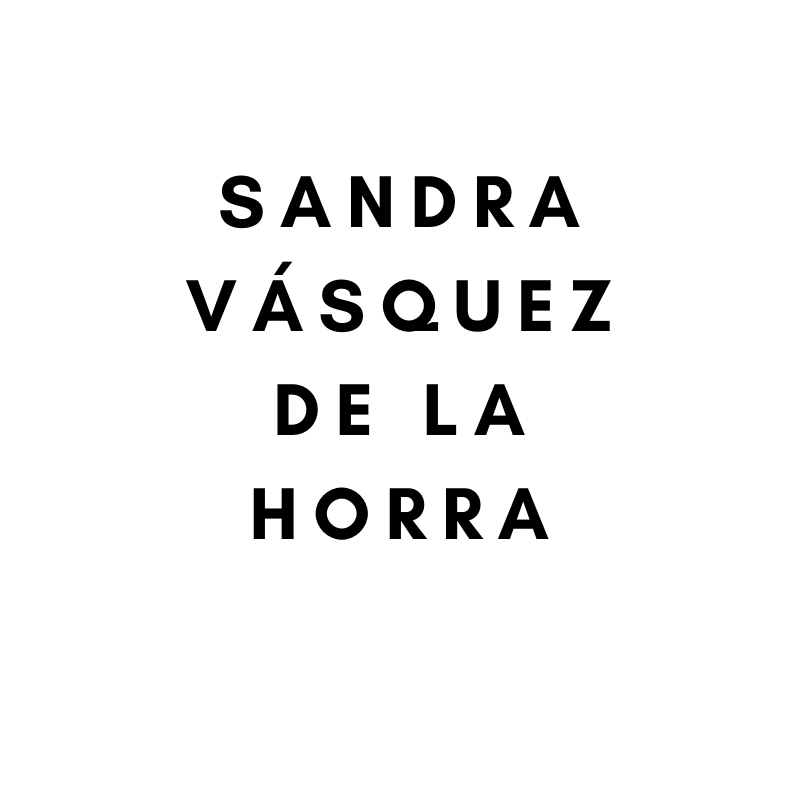 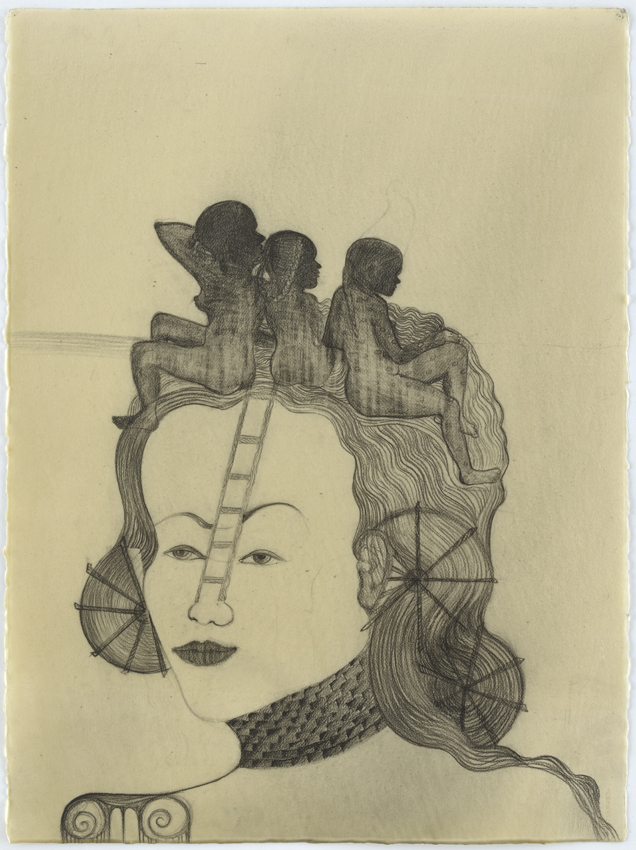 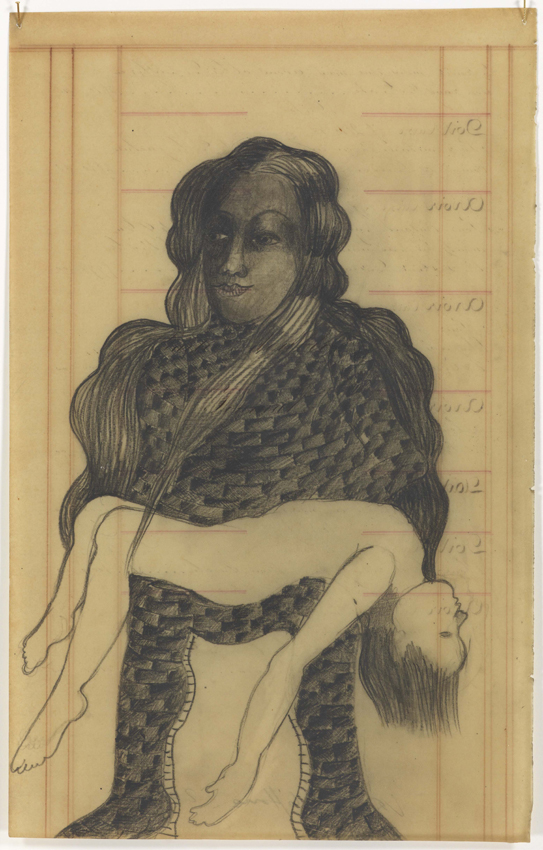 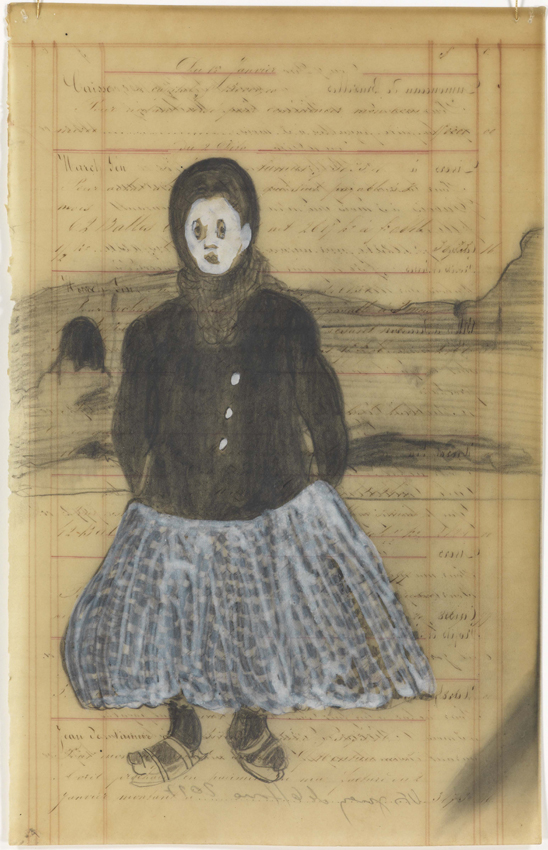