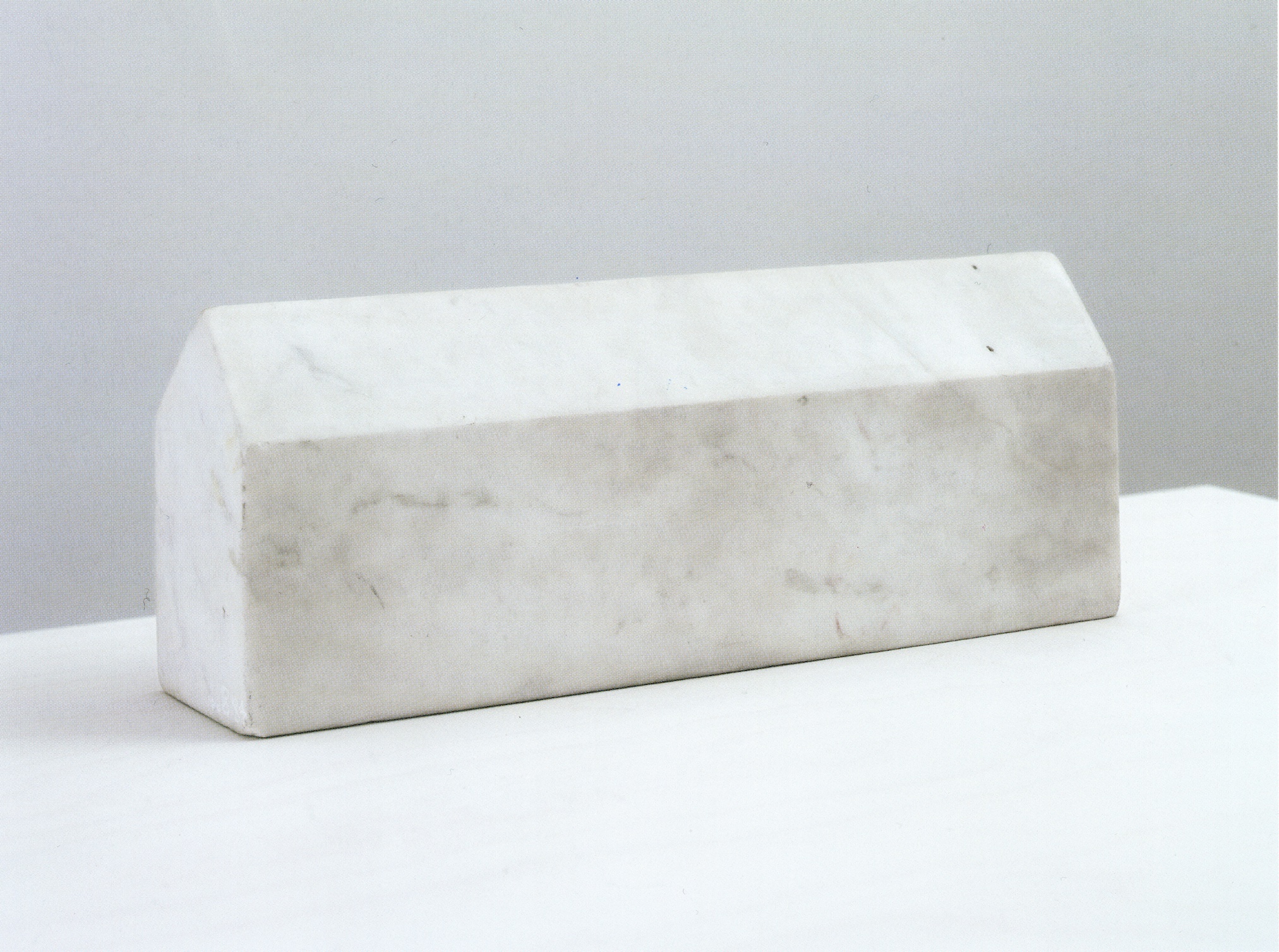 Louise Bourgeois, (b. 1911, Paris, France; d. 2010, New York, USA) used the body as a primary form to explore the human condition. From poetic drawings to room-sized installations, she physically manifested her anxieties in order to exorcise them. Memory, love, fear, and abandonment are at the core of her complex and renowned body of work.

Bourgeois was named Officer of the Order of Arts and Letters by the French minister of culture in 1983. Other honors include the Grand Prix National de Sculpture from the French government in 1991; the National Medal of Arts, presented by President Bill Clinton, in 1997; and the French medal of Commander of the Legion of Honor presented by President Nicolas Sarkozy in 2008. She represented the United States at the Venice Biennale in 1993, and in 1999 she was awarded the Biennale’s Golden Lion for a living master of contemporary art. Bourgeois’s work can be found in important collections worldwide and has been the subject of several major traveling retrospectives, including those organized by the Museum of Modern Art, New York; Kunstverein, Frankfurt; Tate Modern, London; the State Hermitage Museum, St. Petersburg; Centre Georges Pompidou, Paris; and Haus der Kunst, Munich.